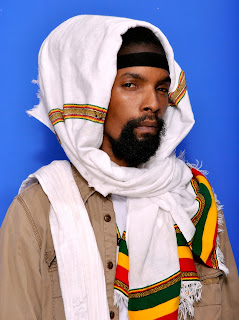 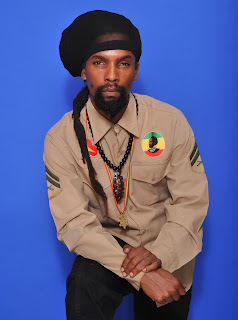 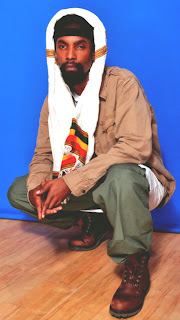 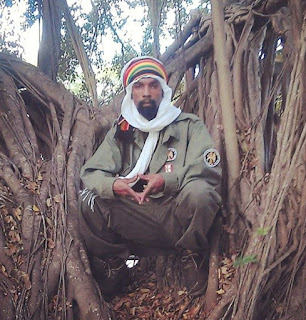 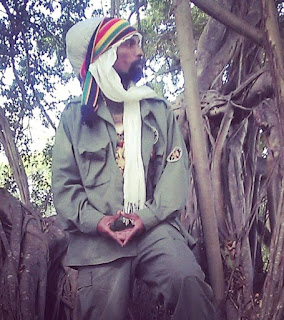 Biography:
Waterhouse-born recording artiste Naciamaj Uhuru has set his sights on restoring the musical prowess of his hometown through the message of Ras Tafari.
The conscious-thinking singer, 37, believes his music will restore fundamental consciousness of love and unity, pointing to the attention surrounding his recently-released single Concrete Jungle as a reference.

The song, produced by his Miami-based Rastar Records, was released on all digital media outlets. It’s being distributed by the said label aforementioned. The video and single is already out worldwide via Rastar Records.

Naciamaj, real name Ebna Makonnen, and nephew of reggae music’s first Grammy winner Derrick “Duckie” Simpson of legendary group Black Uhuru, said the love and support for the single is an indication to him that things are on the right path.

“The song is radical and people are embracing it, which is a good thing,” he said.
Growing up in Waterhouse, Naciamaj Uhuru was surrounded by a plethora of musical greats such as Sly and Robbie, Michael Rose, Wailing Soul, Junior Reid and Black Uhuru etc. The Ras Tafari livity sparked a desire in him to sing and chant music.

Initially, Naciamaj Uhuru wrote his first song at age 14 titled Spiritual Warfare. He then created a group and the song was officially released in 2000 under the guidance of Graphton Records producer, Mikey Bennett.

The group later split and Naciamaj Uhuru ventured into music producing and went on to voice the likes of Luciano, Gregory Isaacs, Junior Reid and Midnite on his Rastar Riddim project. He has also produced Jah Mason’s “Keep Ya Head Up”, Lutan Fyah’s “African Be Proud” and several albums for St. Croix reggae band Midnite.

Currently Naciamaj Uhuru, being managed by Mightyful13 Records, is in studios working on tracks for his upcoming album “Channeling Chronicles”. Concrete Jungle will be the first track on the album, which is set to release this summer.
As an artiste, Naciamaj Uhuru seeks to enlighten listeners by integrating his mission and musical message and so far, it has been a success. 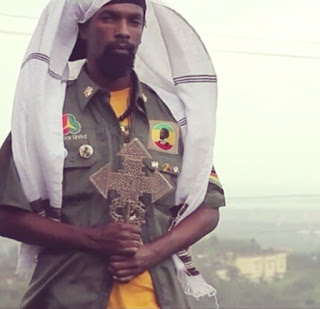 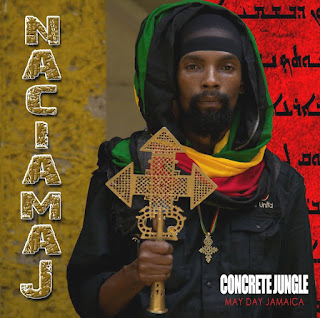 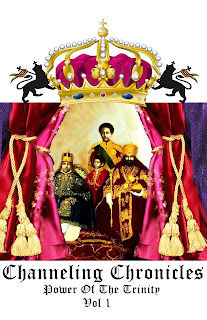 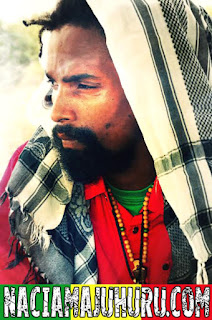 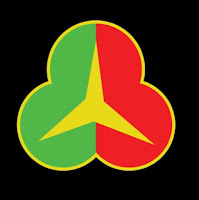 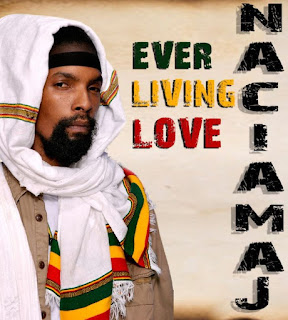 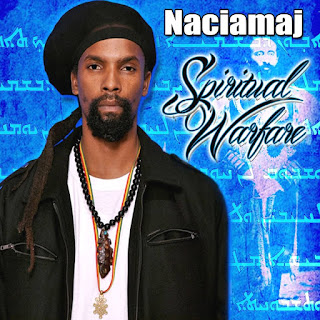 Pubblicato da Reggaediscography a 1:33 PM
Email ThisBlogThis!Share to TwitterShare to FacebookShare to Pinterest