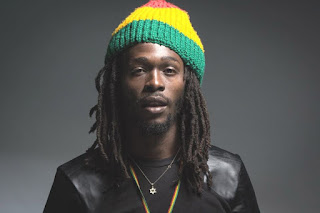 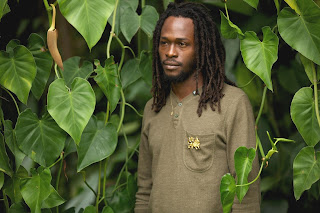 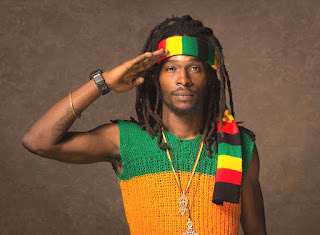 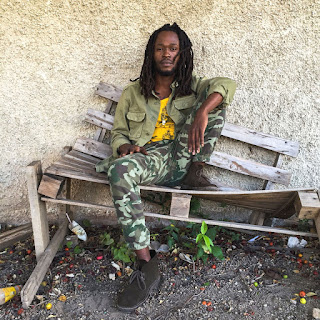 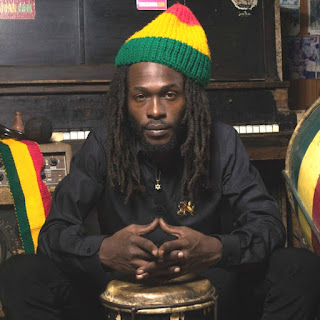 Biography:
With popular mixtapes, hit singles and now his debut album, Jesse Royal is establishing himself as one of the next reggae superstars to emerge from Jamaica. Jesse's reputation has been steadily building over the past half-decade. His versatile singjay style recalls some of the giants of reggae history, but Jesse’s diverse musical taste and restless artistic spirit have set him on a unique path that is helping propel the genre into new territory. Focusing on what has worked in recent years in the reggae scene – from the heavy touring, DIY-aesthetics of the U.S. reggae movement to the Sound System and bass culture influences of the U.K. scene – he’s ready to apply all his experiences along the way to his own journey. Jesse Royal’s time is now.

Jesse’s official debut album, Lily Of Da Valley, drops October 6, 2017, in partnership with the New York-based tastemaker label Easy Star Records. Written largely in conjunction with producer and mastermind Llamar “Riff Raff” Brown, who has contributed to a number of Grammy-winning and Grammy-nominated projects, the album represents where Jamaican music is right now, a seamless blending of classic roots with contemporary production and superb musicianship. New songs like “400 Years,” “Generation,” “Life’s Sweet,” and “Always Be Around,” will become staples of Jesse’s catalog, which includes earlier megahits like “Modern Day Judas” and “Finally.” These two gems have garnered a combined 10 million listens on streaming services worldwide so far and are included on the album along with the new songs.

With Easy Star, he joins an international family of bands that includes The Skints, Rebelution, The Black Seeds, The Green, Gentleman’s Dub Club, Easy Star All-Stars, The Expanders, John Brown’s Body, and other artists that are evolving reggae from New York to London to New Zealand to Hawaii and beyond. The rest of the team Jesse has assembled puts him in good company: he is managed by Lukes Morgan, of the Grammy-award winning reggae family Morgan Heritage, who in the past year helped break Raging Fyah on the scene en route to a Grammy nomination themselves. Cristy Barber, a trailblazer in reggae music who has helped the careers of Damian “Jr. Gong” Marley, Stephen Marley, Beenie Man, Buju Banton, SOJA and many others, is overseeing the marketing campaign. And his team in Jamaica includes his longtime friend Kareem “Remus” Burrell, the son of Fatis Burrell, of Xterminator, one of the most important producers/labels of the dancehall era, and an early mentor of Jesse’s.

In the lead up to Jesse’s first full length release, he has already been covered by major media outlets such as Vogue and Vice. He has worked closely with the Major Lazer team, releasing a popular mixtape with Walshy Fire, which resulted in his song “If I Give You My Love” being featured on their cartoon TV series via FXX Network. He has made music with Bad Brains and performed alongside the pioneering punk/reggae band at the Afropunk Festival. He has already toured extensively in the US, UK, and Europe, playing major festivals like Cali Roots, Boomtown Fair, Reggae On The River, and Rototom Sunsplash. He obviously thrives on the unconventional approach, while still keeping grounded in the history of reggae. That’s why he often bristles at being grouped into a movement being called “Reggae Revival” – because to Jesse, he is not reviving the past; he is firmly rooted in the here and now, with an eye on the future. 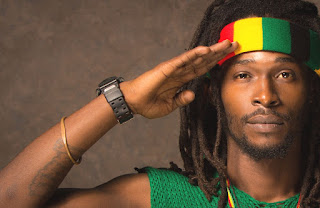 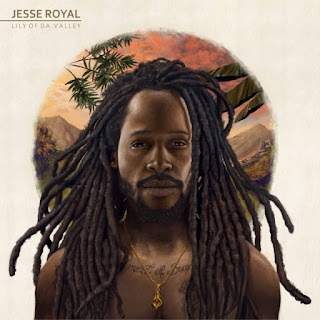 !!!
Note: The following songs were previously available: Modern Day Judas (2012), Finally (2015), The song ‘Always Be Around’ was issued as a single four months before the album 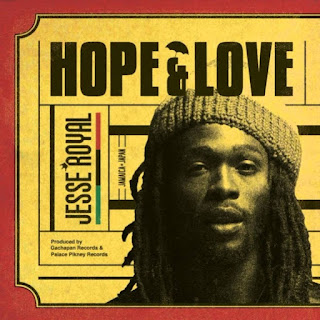 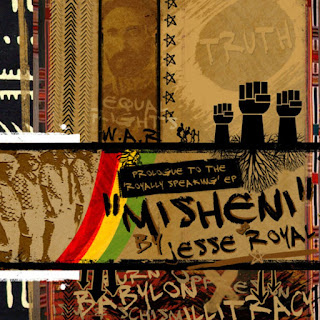 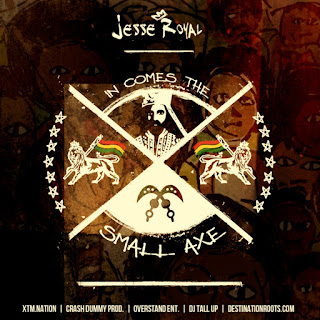 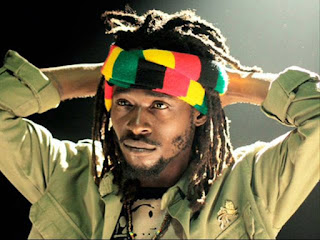 
Jesse Royal "Blowing In The Wind" 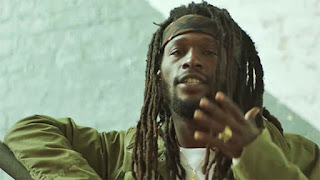 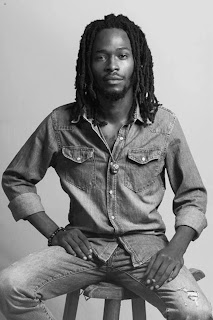 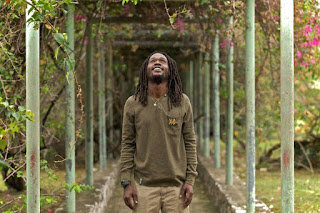 Pubblicato da Reggaediscography a 1:24 AM
Email ThisBlogThis!Share to TwitterShare to FacebookShare to Pinterest

Album of the month 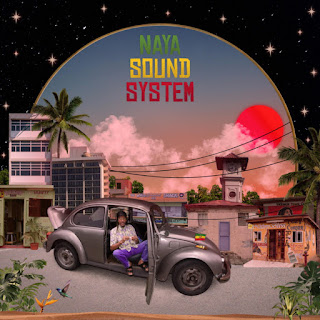