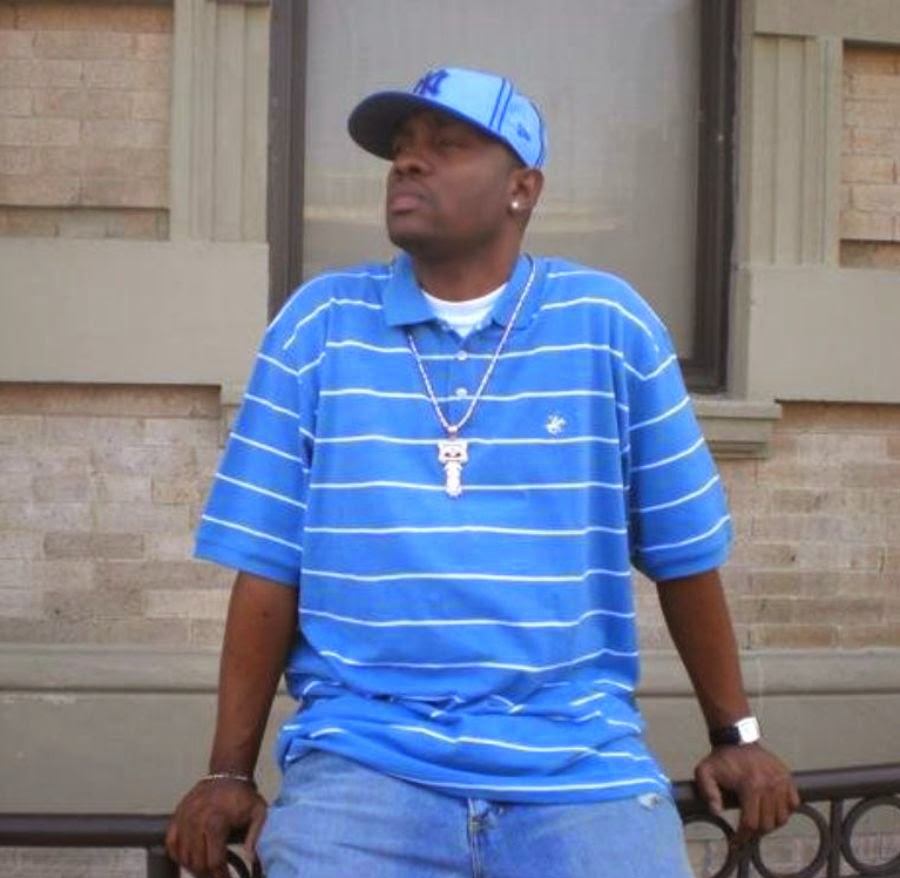 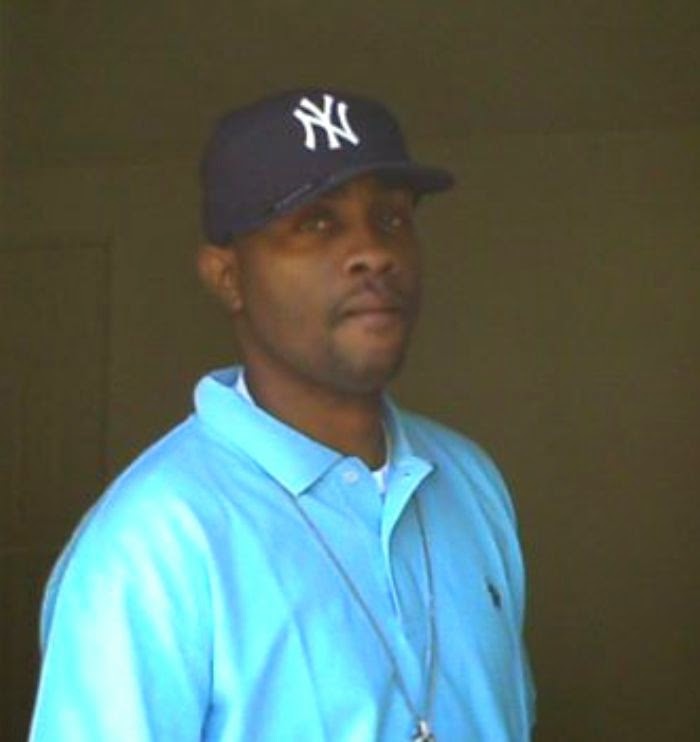 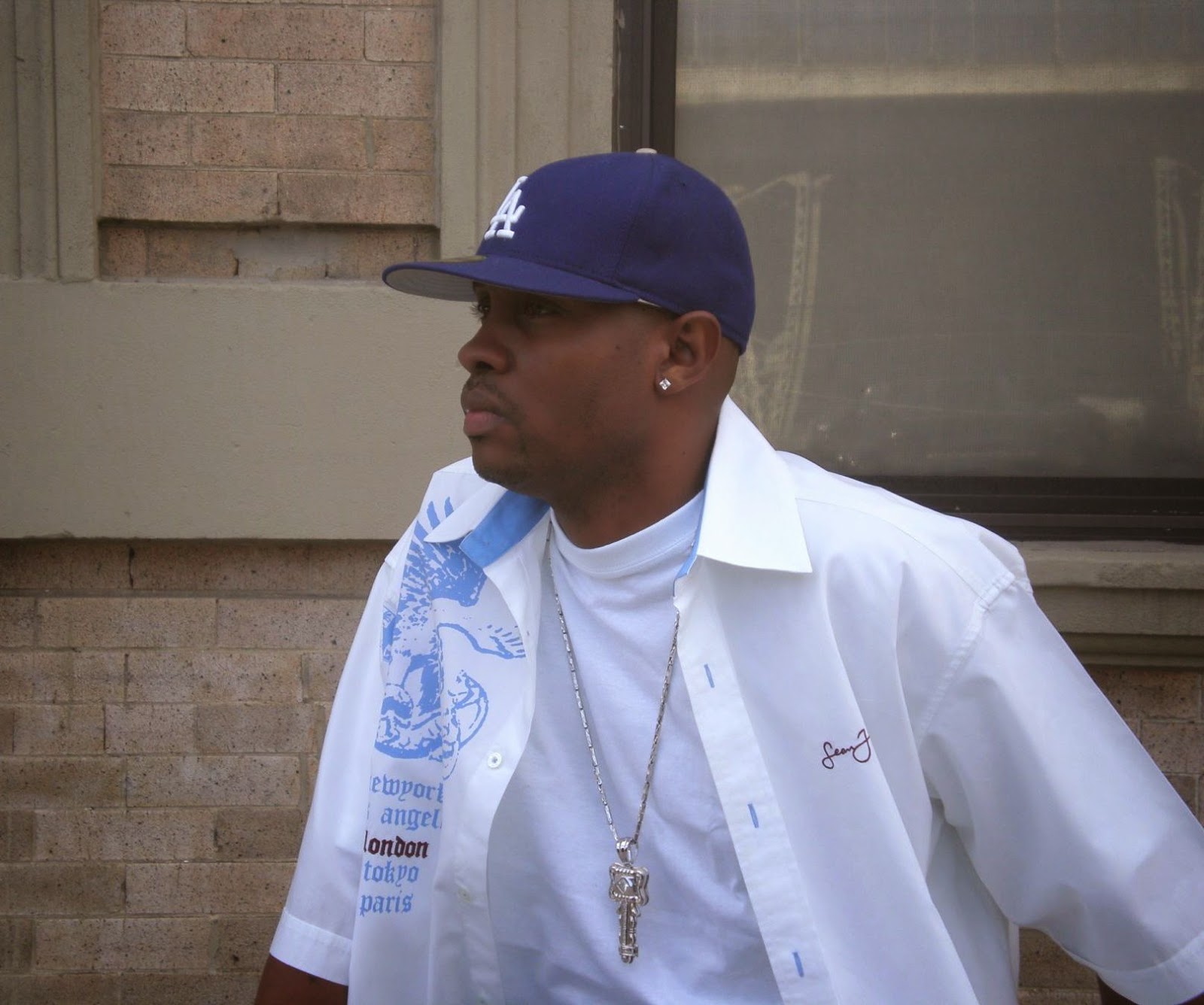 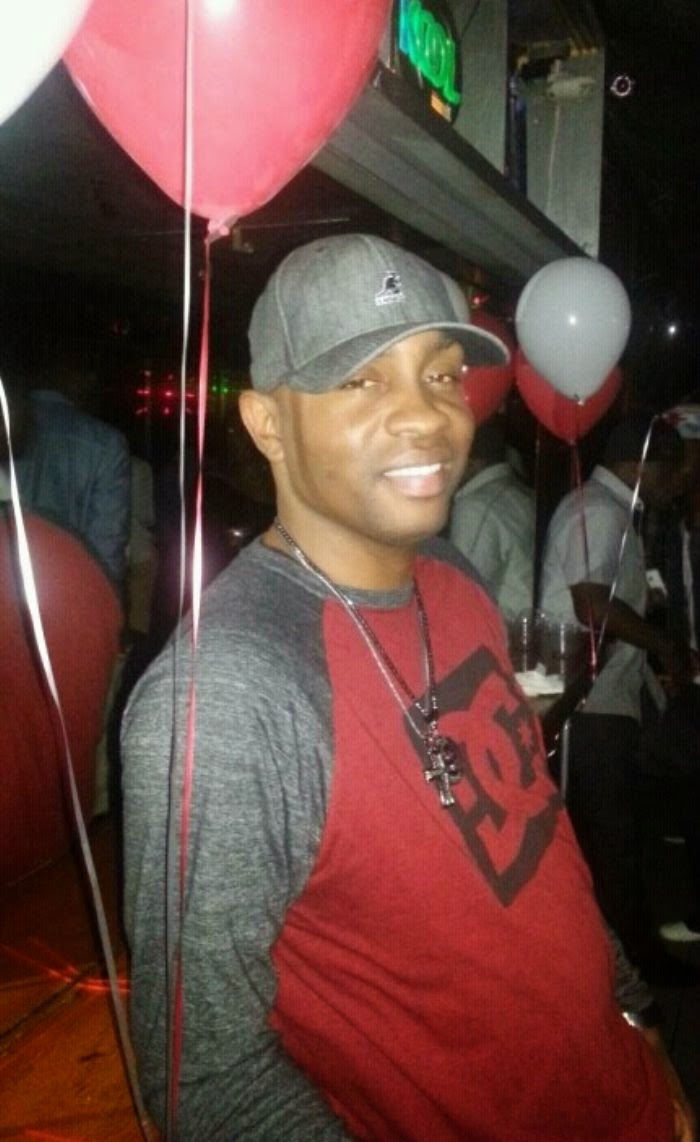 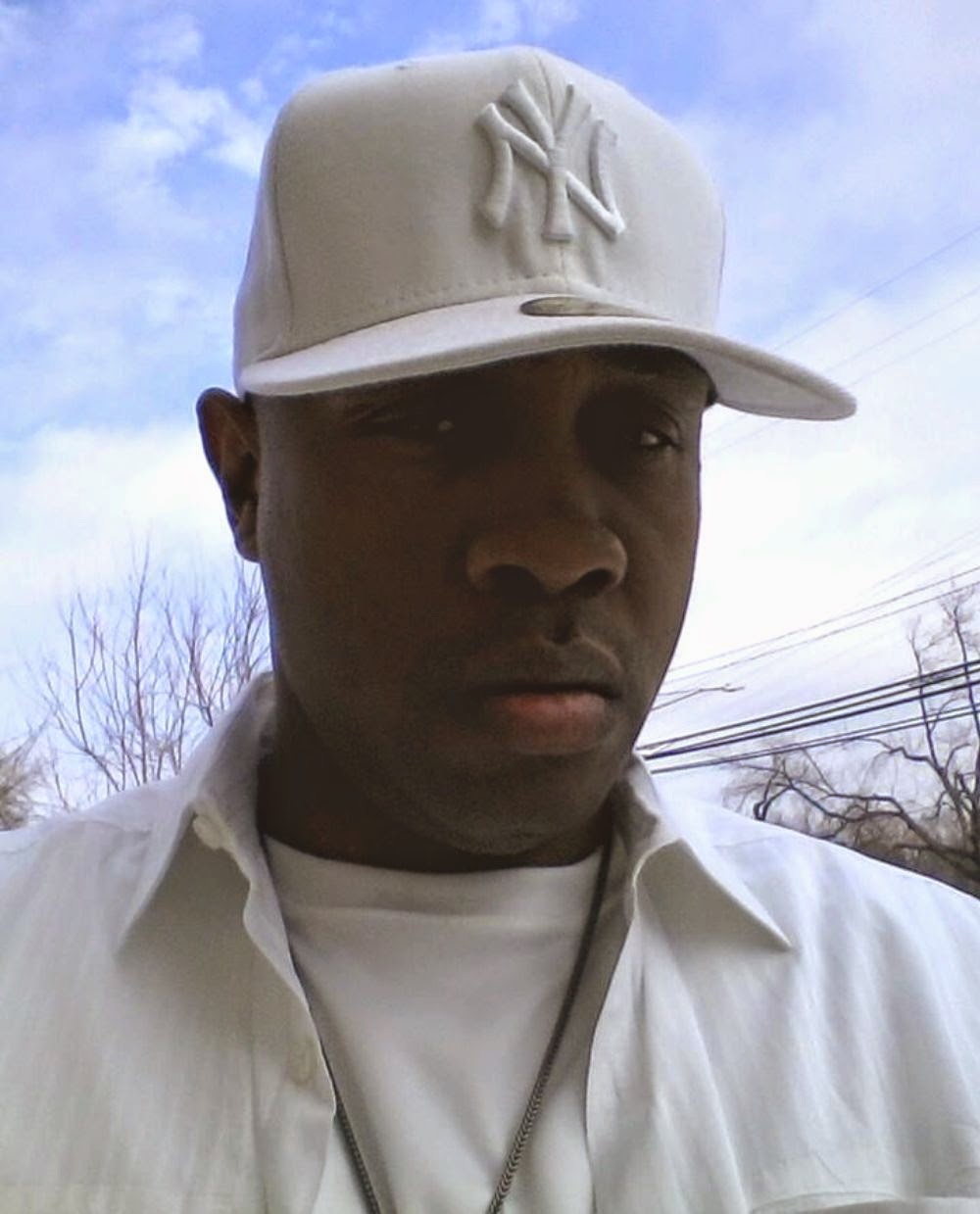 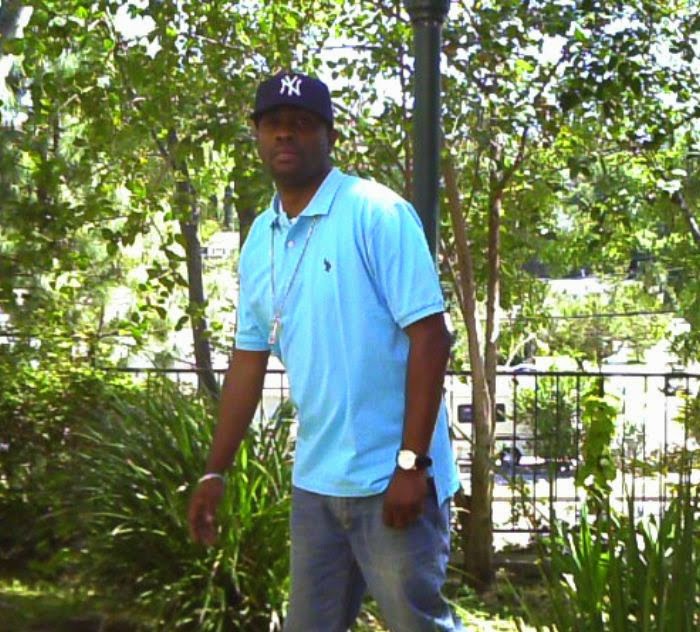 Biography:
Dancehall artiste and songwriter Frankie Sly is an underrated talent as far as the music is concerned. However, with a handful of hits he has managed to make his mark among the elite of dancehall music’s upper echelon.

The recording artiste, who is known for hits including Wah Wah Wah and Haters Anthem, took some time away from the music industry to focus on business interests. Now he is back to claim his place among the brightest names in the music.
Influenced from an early age by the likes of Papa San, Early B and The Doctor just to name a few, Frankie Sly honed his talent on a local sound system before he took up music professionally.

‘I use to listen to cassettes with the late great early Early B, the doctor and Papa San and just imitate them then I had a friend whose dad had a sound system and I started trying out my craft every weekend on the sound system. That’s how I got started’, he shared.
He made his professionally recording debut in 1993 with the songs Grab it Up and Six Six.

‘The first producers to give me a chance professionally were John John and Winston ‘Wee Pow’ Powell. The first two songs I recorded were Grab it Up and Six Six’, he explained. Fully armed with originality and creativity, the prolific songwriter describes his musical journey as one that has been dramatic and eventful.

‘My musical journey has been very dramatic and eventful. But on the good side, I have worked with a number of top producers in the business. Among them are Dave Kelly who I call the greatest dancehall producer, and another great producer Donovan Germaine of Penthouse. I have also worked with other great producers including Steely and Clevie, Bobby Digital and Shocking Vibes’, said Sly.
Among his charted hits are Wah Wah, Fassy and Haters Anthem.

Sly who grew up in East Kingston, is originally from Rockfort. He has toured with the likes of Buju Banton, Wayne Wonder and Baby Cham. He has also performed on major stage shows including Sting and Reggae Sumfest.
It’s been about ten years that he hasn’t been to Jamaica, but Frankie Sly still maintains close ties to the music.

‘I recently did a single called On the Run on Dave Kelly’s Lawless riddim. I also did No Bwoy on Jah Sno Cone’s Nuh Fraid riddim, and I also did Bad on the Happy Hour riddim. Also did a remix to one of Nikki Minaj’s new singles. Right now I am working hard and doing some songs. I’m just planning to go hard and done’, said Sly. 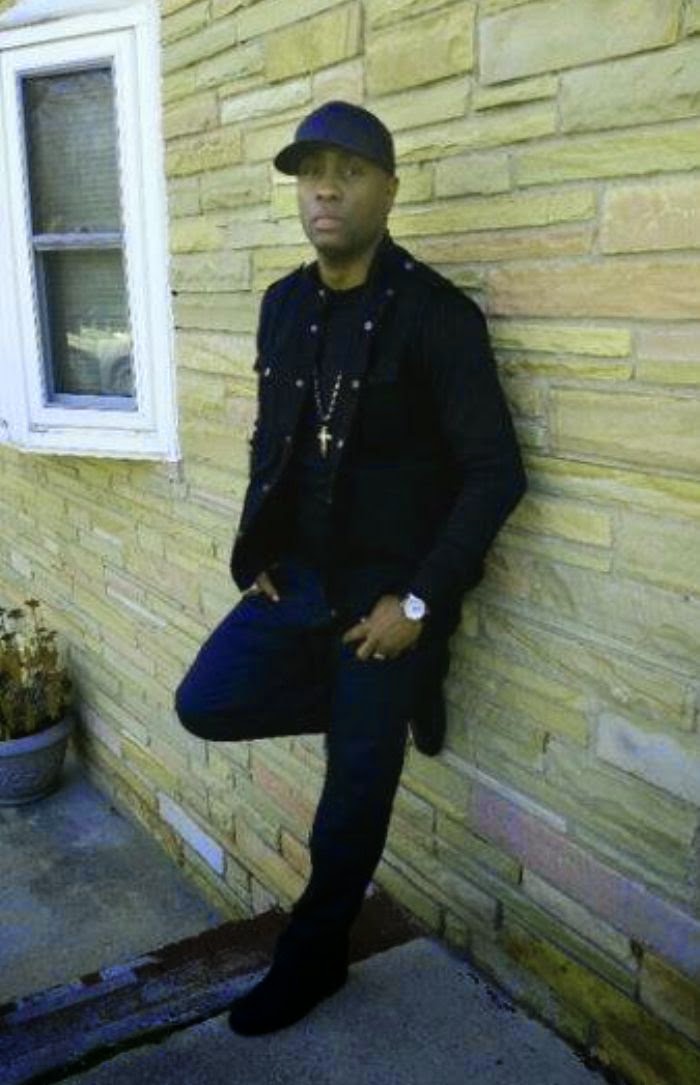 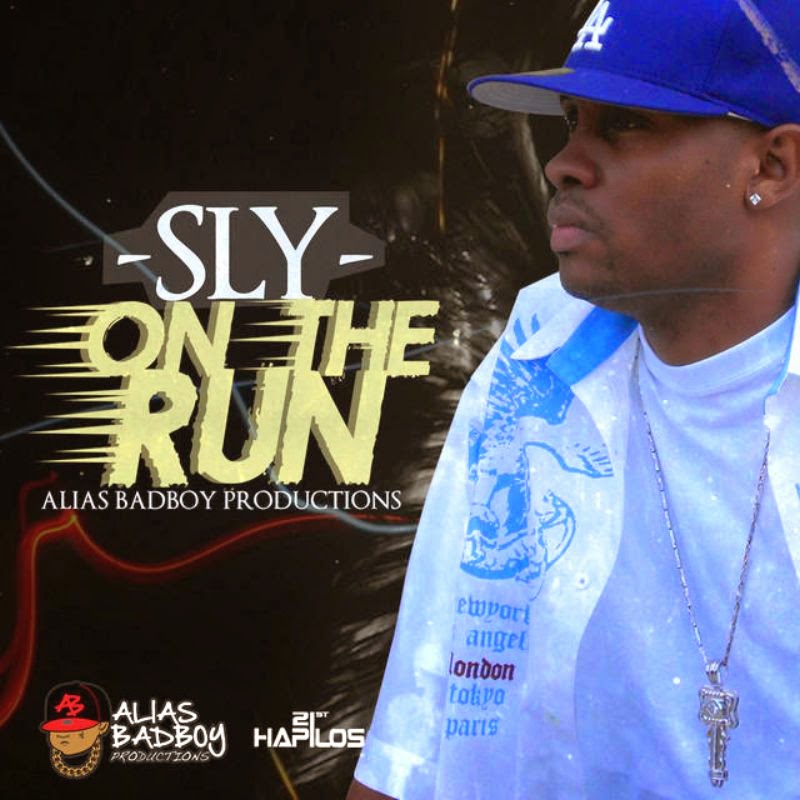 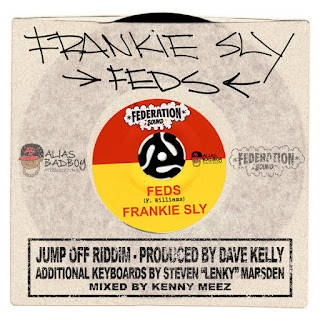 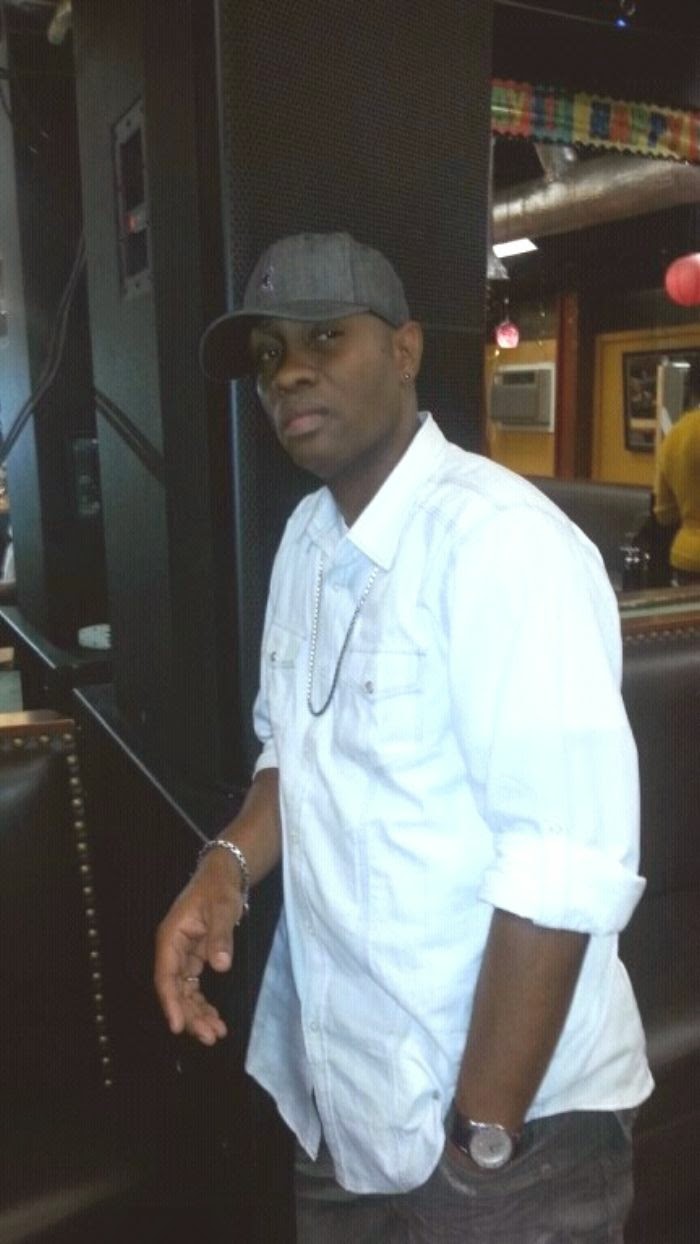 
Frankie Sly "Grab It Up" Pubblicato da Reggaediscography a 7:28 AM
Email ThisBlogThis!Share to TwitterShare to FacebookShare to Pinterest