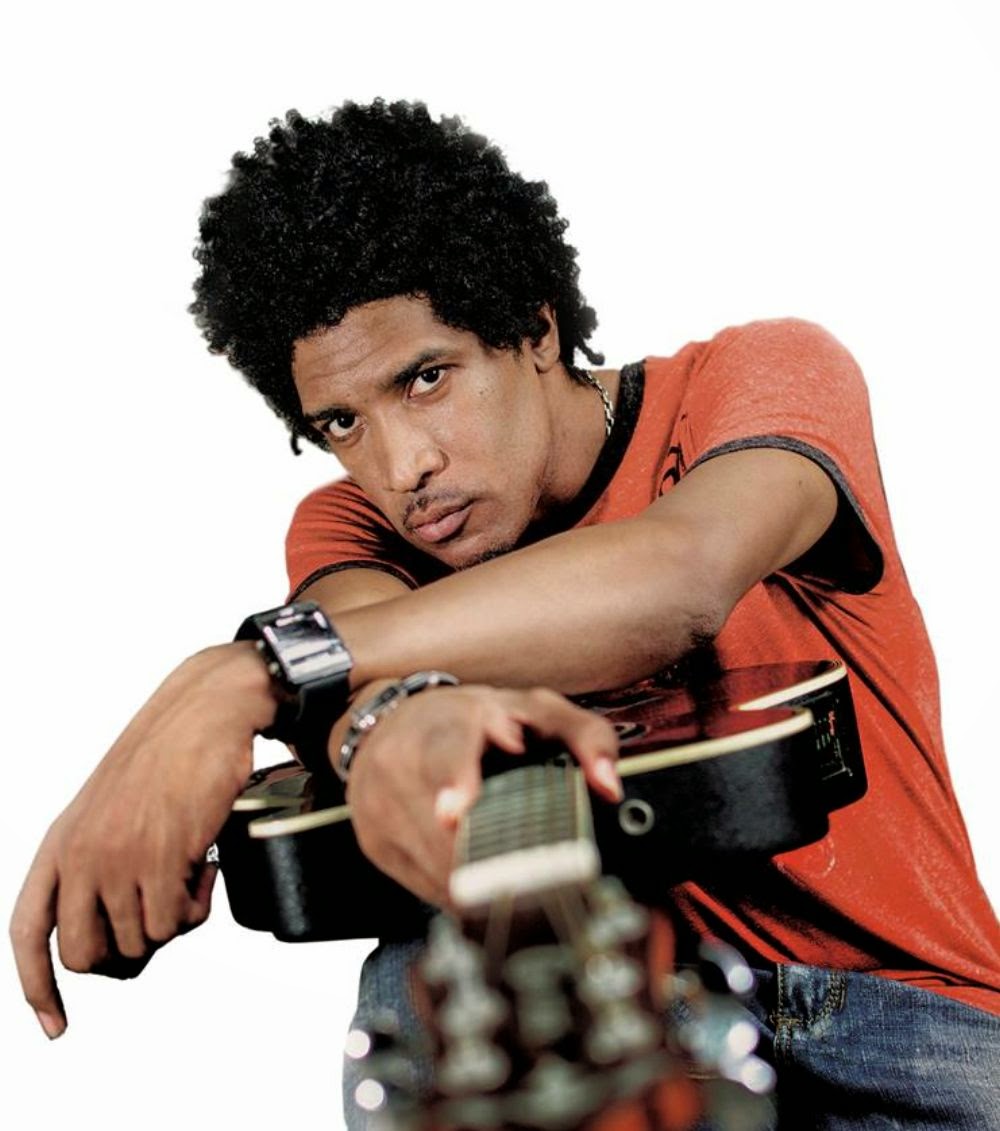 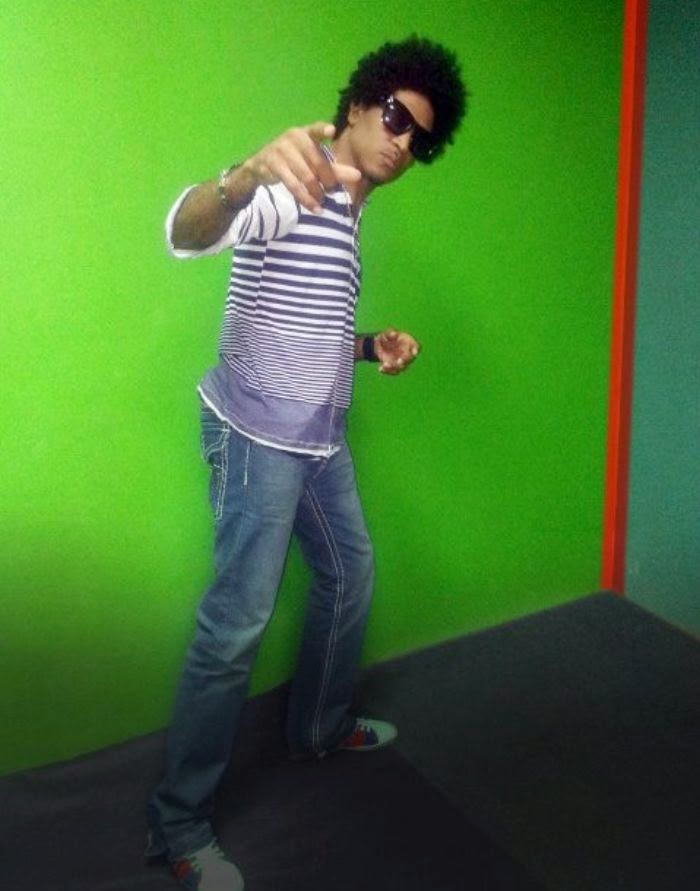 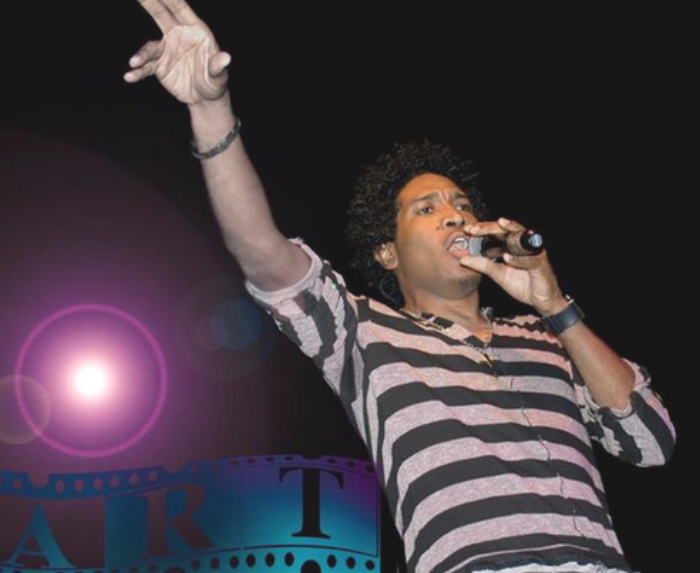 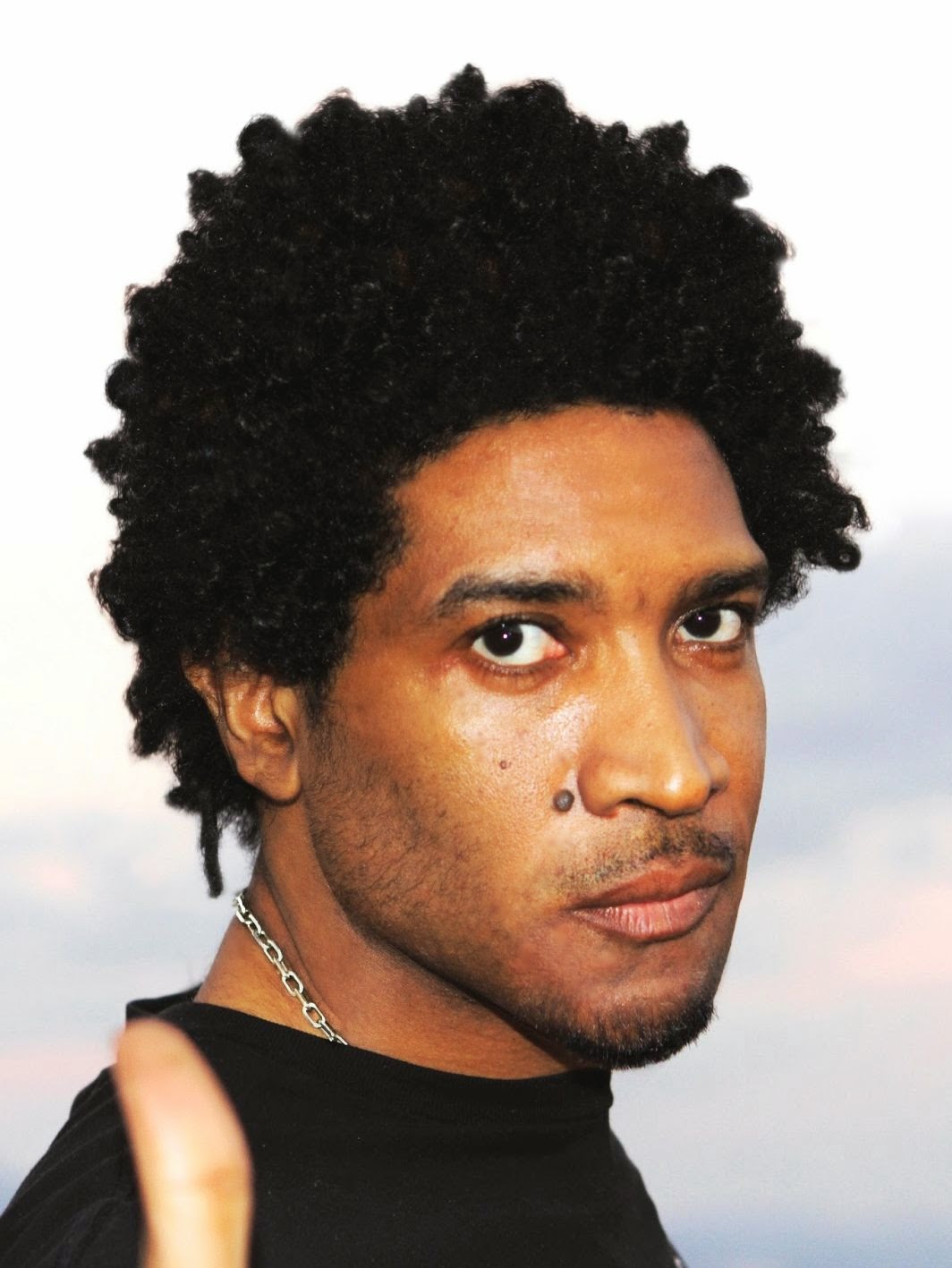 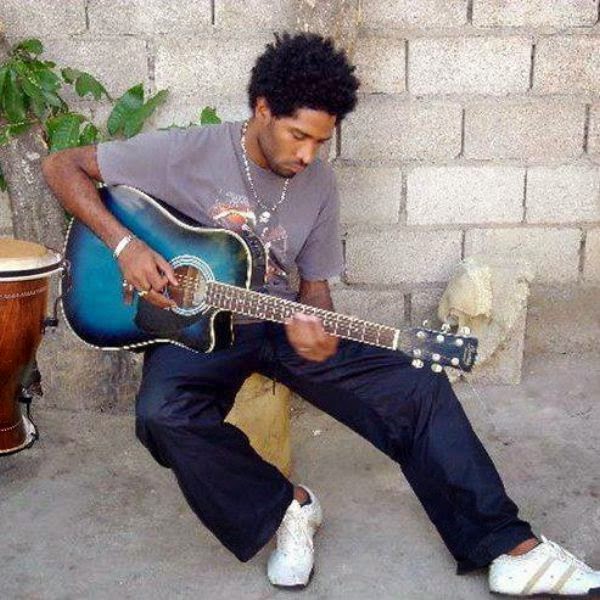 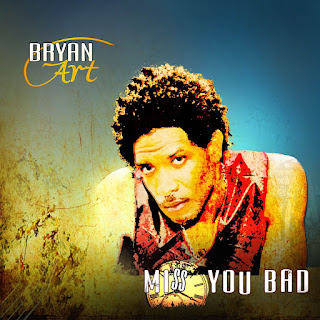 Biography:
The name Bryan Art describes a witty songwriter, meticulous producer, renowned guitarist and multifaceted artist specializing in music with a positive message. A graduate of the Edna Manley College of the Visual and Performing Arts where he majored in guitar (Caribbean Latin American & Jazz Studies), Bryan first came to prominence as a guitarist and touring member of the Legendary Fire House Band. With Firehouse, Bryan gained immeasurable experience, supporting top flight Artistes including Luciano, Mikey General and Sizzla for several years and later with Bushman as band leader and guitarist of his Grass Roots Band.

The multi-dimensional Bryan Art, who in his college years, balanced guitar duties with photography and graphic art, also spent invaluable time teaching music in Jamaican Schools. He took the bold decision to add a further dimension as recording Artiste and in 2001, released his first single titled Soon Come Back, produced by himself and Courtney Morrison for FIWI Music Label. He would later go on to record and release several hits including Rock And Come In in 2004 and Get It in 2005 that would go a far way in making Bryan Art a household name.

Since becoming more devoted to a career as a recording artiste, he has been named Best New Artiste for the year 2002 by ER (Entertainment Report) on TVJ and has given outstanding performances on several local and international shows including Jamaica. Jazz and Blues, Rebel Salute, ATI, Fully Loaded, St. Mary Mi Come From ,Unity Splash, and several Reggae Month events, among others. His international appearances include extensive tours of the Caribbean, the United States, Canada and Europe. As a prolific and witty songwriter he has penned songs for Artistes such as Etana, George Nooks, Singing Melody, Bushman, and Luciano, and has also been the creator of numerous instrumental tracks receiving local and international penetration.

In 2012, Bryan Art registered his record label, Junction Files Muzik, his first major step to creating an independent organizational structure. Later in 2013 he decided to seek a new management team in order to execute his re energized vision . He has assembled a group of young , skilled and talented local musicians who are now known as the File 13 Band which , as a unit has been supporting Bryan Art's live performances and winning over the hearts of local and international music lovers. He also released his self-titled album in April 2013, making it an overall productive year.

Born in St. Ann, Jamaica, Bryan Grant, recalls playing the guitar before the tender age of eight. His keen interest in music was ignited by his eldest brother, but it was his mother who taught him his first three primary chords on which he learned to improvise and build for years to come. His major sources of inspiration continue to be, Dennis Brown, Beres Hammond, Toots Hibbert as well as Stevie Wonder and Al Green.Today Bryan Art continues to bring a fresh voice, image and attitude to the industry gaining him thousands of fans as well as the respect of the music fraternity. 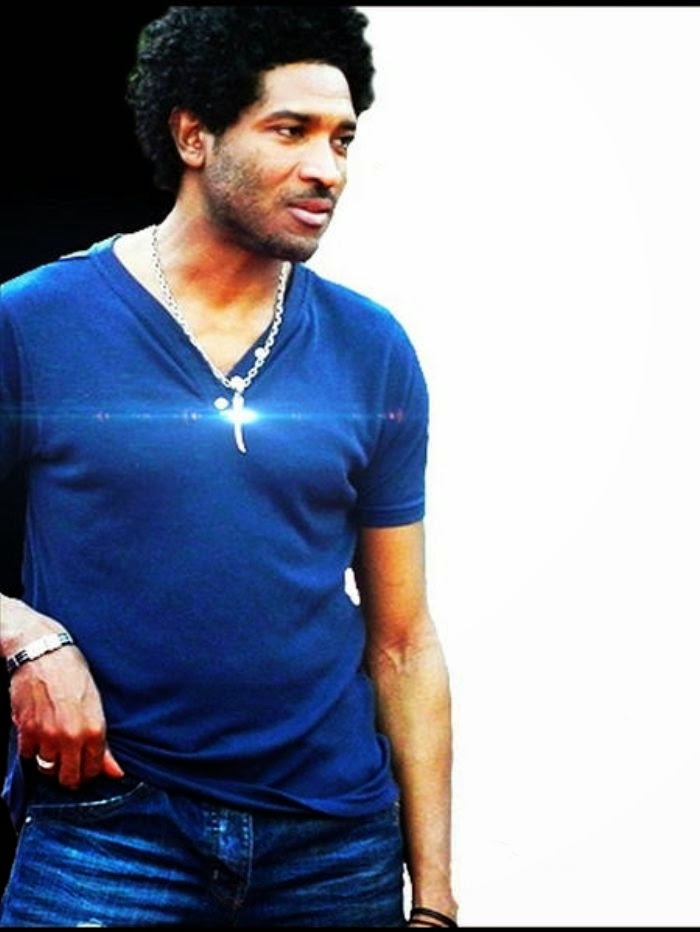 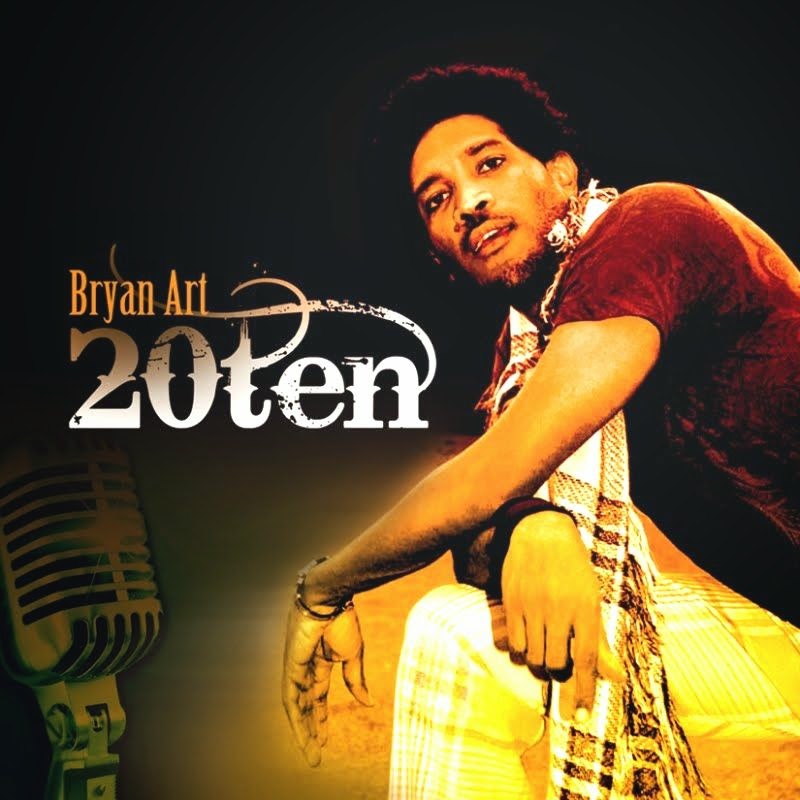 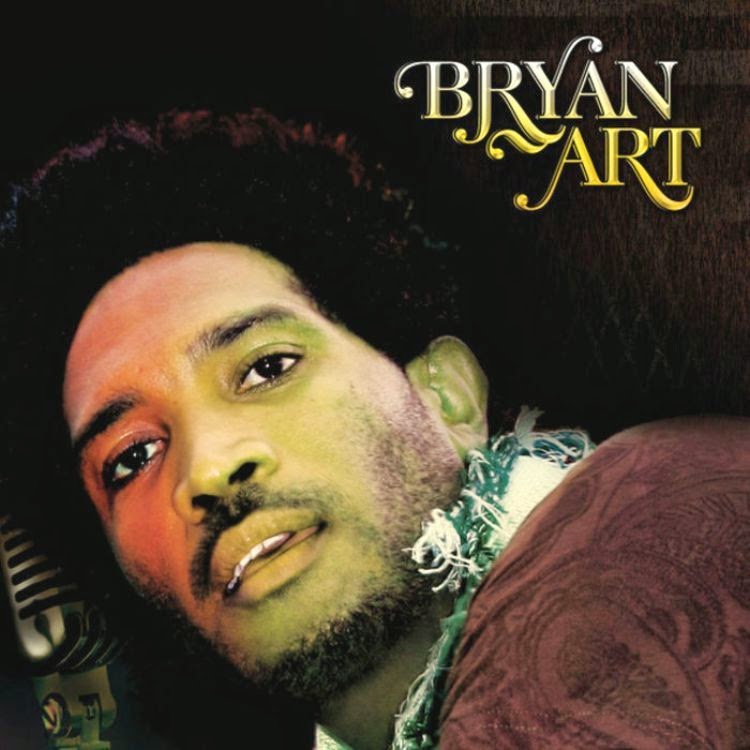 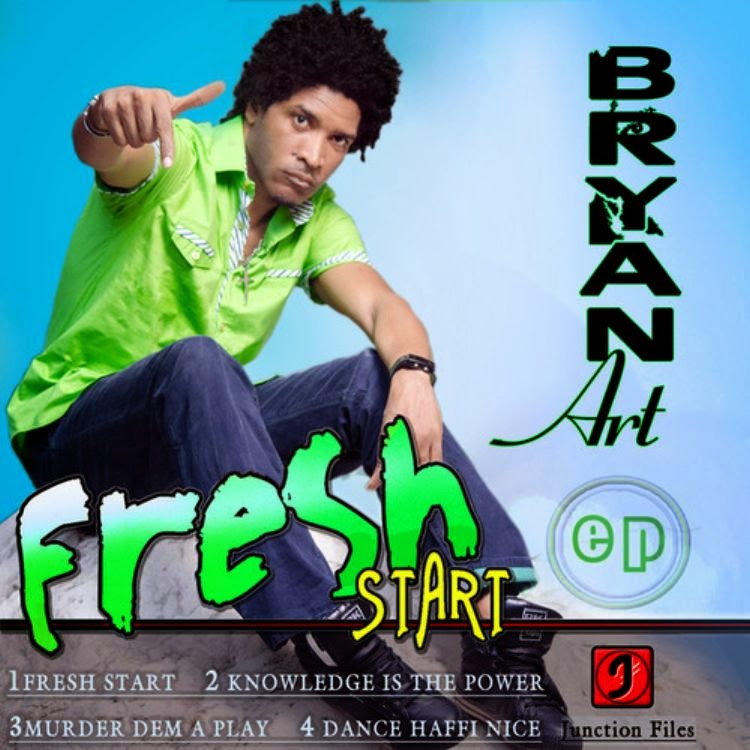 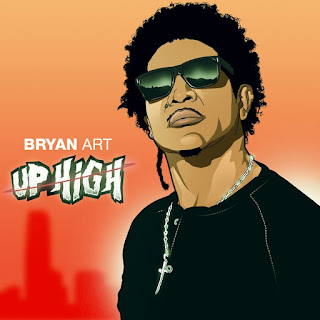 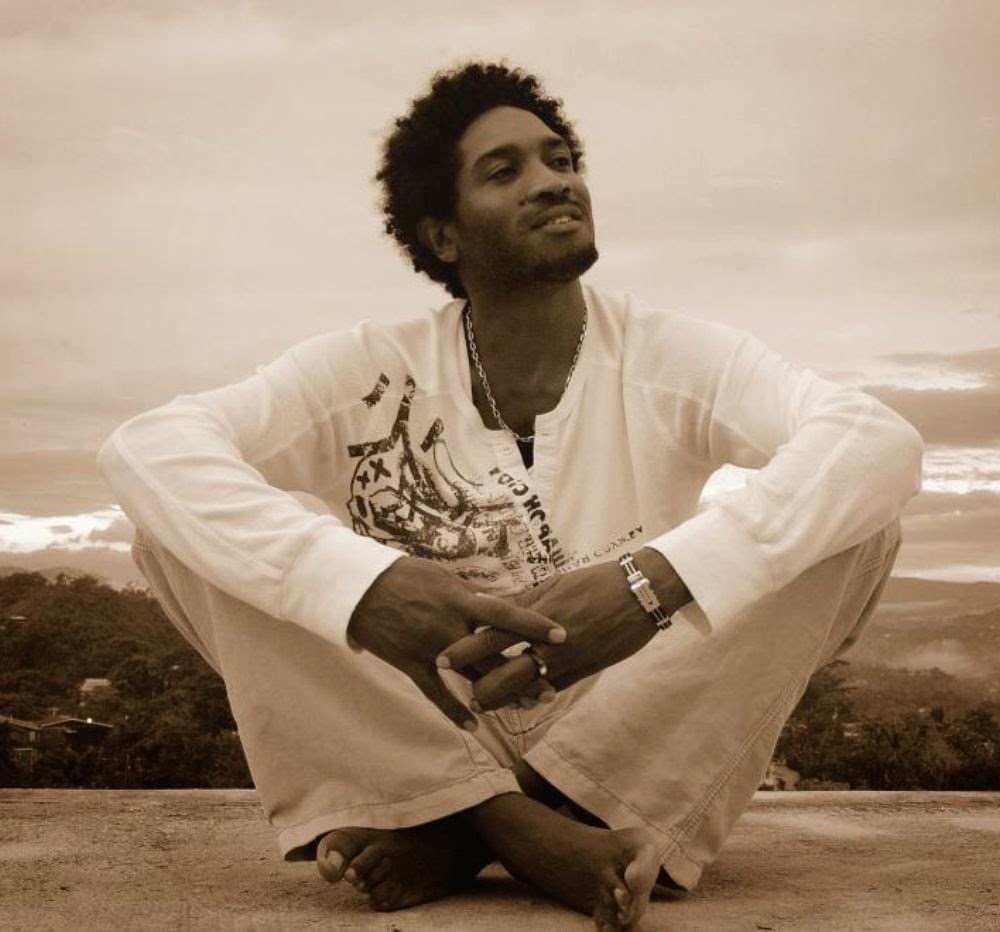 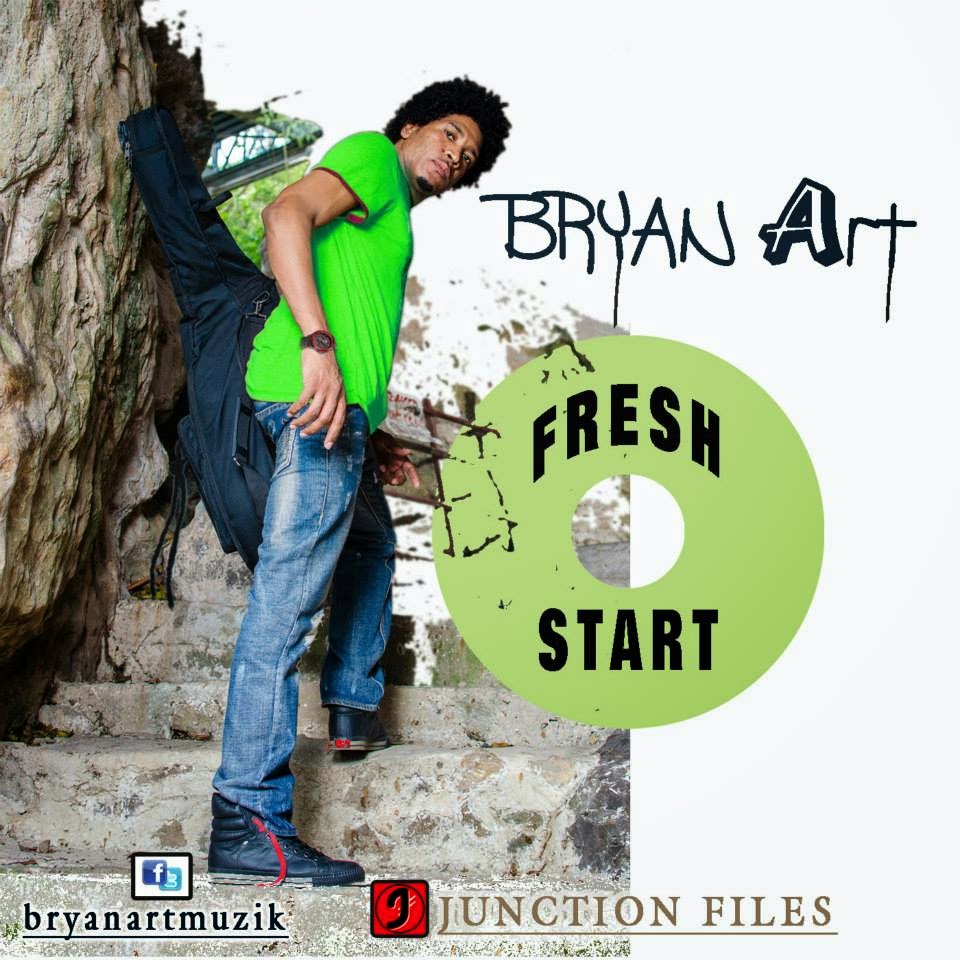 Pubblicato da Reggaediscography a 7:38 AM
Email ThisBlogThis!Share to TwitterShare to FacebookShare to Pinterest