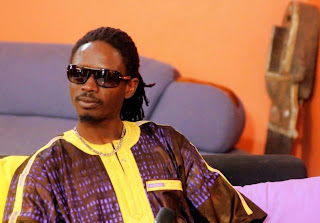 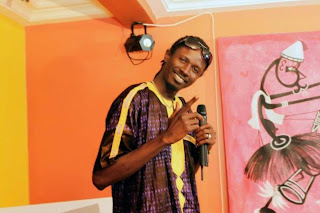 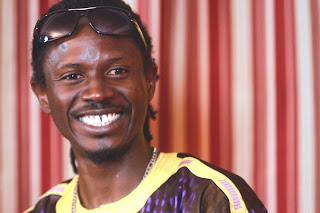 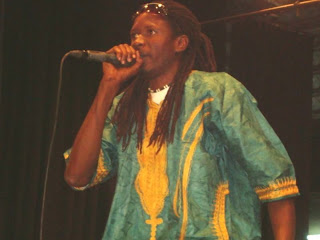 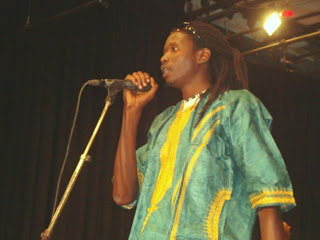 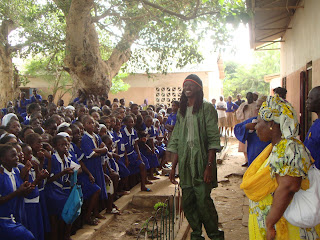 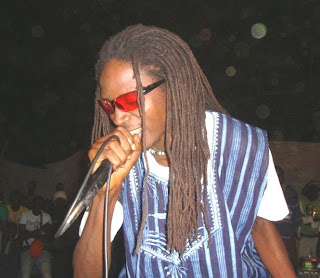 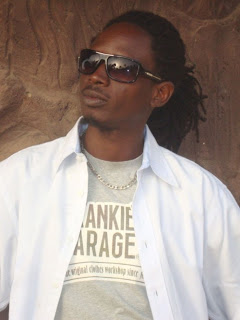 Biography:
Musa Kuyateh knows as Bala Ranks is a Gambian Afro Reggae artist, he sings in five different Language, English, Mandika, Wollof, Fulla and Bambara. Bala Ranks was born on the 26/7/1980 in a Village called Basse Manneh Kunda, Upper River Region [U.R.R ] The Gambia West Africa.
Bala is the son of late Alasana Kuyateh and Jallisira Sarkiliba. Bala was born in the family of the most popular West African traditional singers, the Griots called the KUYATEH, SUSSO, JOBATEH, to name a few.

His family members are known as singers, Kora players, Balafong players and some more West African Instruments. Bala s father was a Kora player and his mother sing along when his father is playing the Kora. At the age of eleven Bala build interest in learning how to play the Kora, but his father told him, Bala before you do that you have to go, to an Arabic School to learn about your Religion first, after four year later Bala came back home from the Arabic School hoping that now he is free to learn how to play the Kora but unfortunately his father was very old and his was not playing the Kora anymore.

Bala was trying to teach himself to learn how to play the Kora but it was very hard for him to concentrate because he needs to assist his father to look after the family. so he then decided to looked for a job, he then joined to a Carpentry work shop to learn how to make furniture’s, he was working there as a student but with all the hard work that he was doing, Bala never forget that one day he will like to follow his father s footsteps as a Kora player or a singer.

He has been singing along on the streets and anytime he is alone or working he will be singing to kept himself busy, and that helped him a lot to find his way of singing and to compost more songs. After five later in the year 2000 Bala moved to the City of Banjul as a qualify Carpenter.
In the year 2002 after making some new artist friends and knowing more about the city he then found a place to open his new work shop with his elder brother. In the year 2005 Bala came out to the public by dropping 2 singles called [AM NOT A FULL] and [WORK HARD] which where 2 hit singles in the city of Banjul. 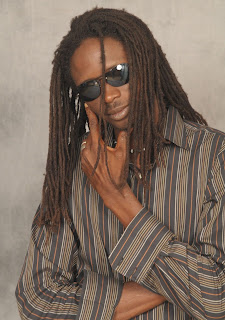 Then he started making some fans in and out of the city and some promoters started paying attentions. End of year 2006 Bala Ranks has dropped another 2 single called ALLAH MUTA and VOICE OF THE CHILDREN, plus 2 Videos clips of AM NOT A FULL and ALLAH MUTA. In the year 2008 Bala was one of the 30 young Gambian singers that were selected in a Music competition in the Gambia called THE GAMCELL CHART BUSTERS, Out of the 30 young talented artist, Bala Ranks was the first runner-up of the competition, from there Bala become more popular in the Gambia, in year 2009 Bala dropped another 2 international hits tracks called [AMAKOI] and [BADINYAA] These 2 tacks make him one of the top Gambian artists and make him more popular in and out of the Gambia, and he becomes one the favorite artist of Gambian President Yaya Jammeh. 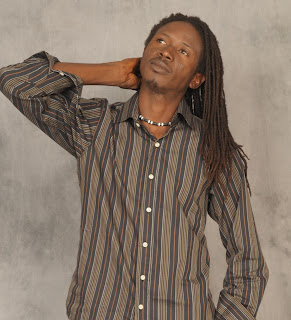 3) Collaborations and Guest Apparences:
.2013 - "She is Not For Sale" - Song by Tenza Di Bosslady feat. Bala Ranks - [Stand Tall Production] 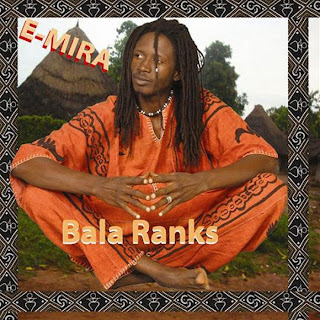 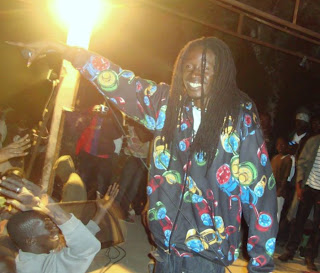 In this page.... BALA RANKS 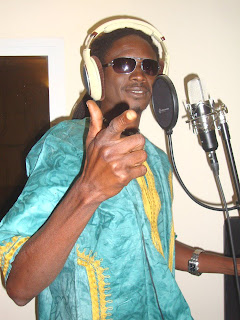 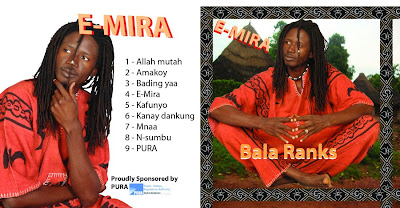 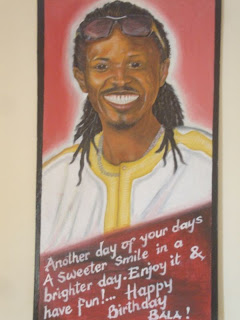 Pubblicato da Reggaediscography a 8:12 AM
Email ThisBlogThis!Share to TwitterShare to FacebookShare to Pinterest