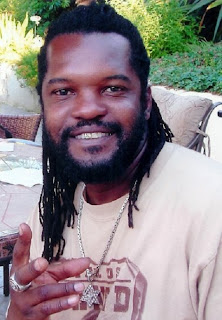 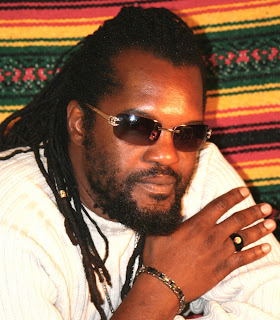 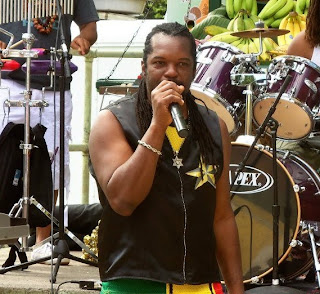 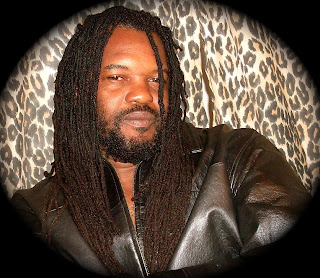 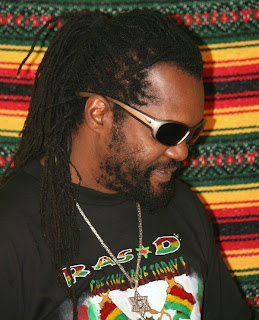 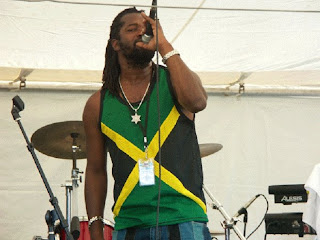 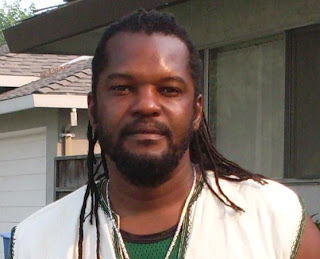 Biography:
Dave Munroe aka Ras D is a prolific singer/songwriter from Kingston, Jamaica now residing in Nothern, California.
At the age of 7, while attending Duhaney Park Primary School, Ras D developed a friendship with Andrew Tosh, son of legendary Peter Tosh of the Wailers. They became closer friends in 7-11 grades while attending Edith Dalton James High School and he would spend many hours hanging out at the home of Peter Tosh. This experience is what fired his love of reggae music and with encouragement and through listening to Andrew’s piano playing, he was motivated to write his own music starting at the age of 19.

A vocalist and musician, Flourgan, sang one of Ras Ds original songs, “Lasco”, and it received an enormous amount of publicity and subsequently became a TV & Radio commercial in Jamaica. Ras D then started performing his music in venues across Jamaica which led to a tour of the USA along with Andrew Tosh.

As Ras D became more familiar and comfortable with the music business, he delved further into his musical creativity and used his international influences to inspire his debut album “Give Some Love Today”, recorded in Oakland, California and released in September 2004. This album features all original lyrics and music by Ras D. It includes performances by Andrew Tosh, Jr. Toots, Brendan Munroe, Undah-P and Regina Espinoza.

The album was inspired by Jah and fueled by Ras D’s passion and life experiences. Included on this album is the track “September 11th”, a tribute to the lives lost in the attacks on USA soil on that fateful day. This track received a broad spectrum of airplay on many mainstream radio stations and many of the other tracks on this album were also successfully released as singles.
Encouraged by the success of his first album and industry accolades, Ras D went on to give us his next innovative album, “Love with Meaning”, in 2007, staying true to his roots and keeping his message alive. Delivered in his unique gravelly voice, his conscious message reaches out to all ages and cultural groups.

His latest album, “Jah Reign”, was played worldwide before its release and is continually enjoying success. This album includes the title track “Jah Reign” which illustrates Ras Ds intense spiritual connection with his music. Also included on this album is “Love You I Do” featuring the debut of Davian Munroe, the first collaboration between Ras D and his oldest son. This track is a romantic love song which has become a big favorite with the ladies.

More recent ventures include a collaboration with internationally known producer Born Free, resulting in a beautiful track, “Sufferation”, on the “Road of Life Riddim” A Born Free Records CD, with several other collaborations in the works with different producers.

Ras D has performed in many festivals including Napa Valley Reggae Festival, Dreadstock Reggae Festival and Monterey Bay Reggae Festival. He has also performed at Kauai War Memorial Convention Hall in, Hawaii, Mandela Village Arts Center in Oakland, California as well as the Black Expo in Oakland and many other venues.

Not only is Ras D a successful musician but he is also a budding actor. He has been featured in an independent film called “Island Paradise”, he has appeared in two sitcoms, “First Friday” and “Talk that Talk” and the last movie he was featured in was a Jamaican movie “Cop and a Bad Man”.
Ras D’s message to his fans and the world is one of peace, love and unity, a respect for each other and encouragement, allowing Jah to guide and protect them along their journey in this life. 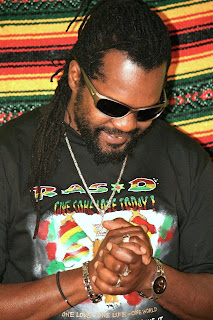 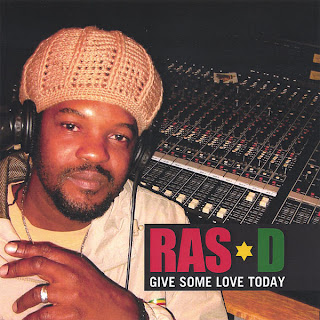 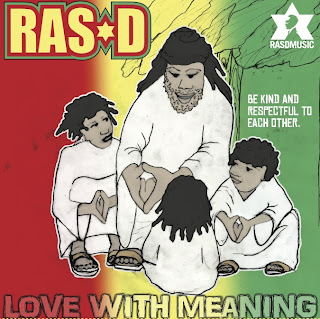 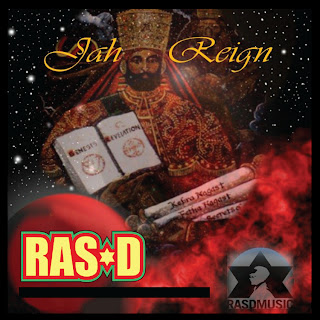 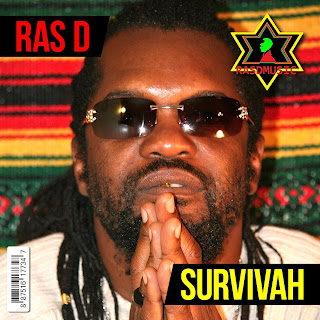 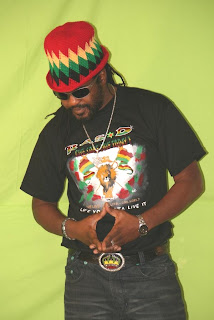