REGGAE RUNNINS / MUSIC TO THE WORLD 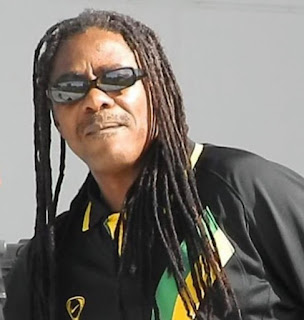 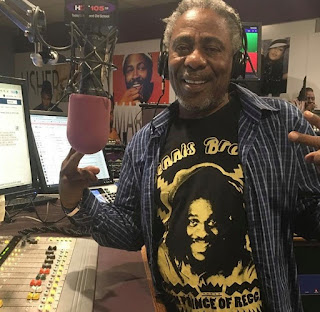 
Biography:
L. Anthony Garrick
Celebrating 20 years as the DJ Host of Reggae Runnins on HOT 105 FM, Tanto Irie (‘The Irie One’) hosts the #1 reggae show on South Florida's #1 radio station for three hours every Saturday night from 10pm to 1am. HOT105fm is a 3 time Marconi award winner 2014, 2017 and 2019.
Tanto’s listeners look forward to tuning in as he updates them on the latest music featuring interviews with the hottest artists and legendary veterans the likes of Beres Hammond, Buju Banton, Sanchez, Morgan Heritage, the Marley Brothers, Cocoa Tea, Taurus Riley, Mikey Spice, Shaggy, Gyptian, Beenie Man and many others who create reggae music that continues to inspire and entertain people from all walks of life.
The show, Reggae Runnins, a staple in the South Florida community, is the brainchild of L. Anthony Garrick, aka Tanto Irie, whose origin is deeply rooted in the musical tradition and cultural heritage derived from the indigenous music of Jamaica, REGGAE.
Tanto began his musical journey in 1983 with the opening of Tanto Productions, LTD., a record and video store in Kingston, Jamaica. Tanto Productions was instrumental and played a significant role in launching the careers of several major artists, such as Major Mackerel, Lt Stitchie, Pinchers, Eddie Fitzroy, Sugar Minot, Sanchez and many more.
By 1986 Tanto migrated to the United States by way of Texas where he hosted a weekly jazz program on the local jazz station, KXCR. As fate would have it, KXCR became ground zero for Reggae Runnins, it was here that Tanto introduced his growing fan-base to the smooth rhythmic sounds of reggae music every Saturday night.
Tanto spent the next 17 years hosting and producing concerts throughout the southwestern United States introducing many famous reggae artists to the dedicated fans he discovered throughout Texas, Arizona, New Mexico and Colorado. Many of these fans were regular listeners to the early days of Reggae Runnins, which was heard throughout the Four Corners of the Southwest on Santa Fe, New Mexico’s, Coyote Radio, 102.5fm.
It wasn’t long before Tanto was drawn to the Big Apple where he hosted his show on WNWK. Before long, the warmer shores of South Florida beckoned the island son to return to the tropics. Tanto moved to South Florida in 1997 where he produced and hosted monthly beach concerts. He soon found his way back into the studio, where he revived his ever-popular Reggae Runnins Show.
Today, Tanto can be heard on HOT105fm every Saturday from 10pm to 1am. Reggae Runnins remains the number 1 show on the number 1 Urban Radio Station in the Miami/Ft. Lauderdale DMA.
Reggae Runnins and Tanto Irie were honored to be the recipients of the Lifetime Achievement Award at the 2014 International Reggae & World Music Awards Show; he is also the recipient of the 2017 People Profile Awards.
Stay Connected
FB: ReggaeRunnins | twitter: @reggaerunnins | Instagram: @reggaerunnins and @tantoirie
Web:
https://reggaerunninslive.com/
Intercept Music
https://interceptmusic.com/
Warm regards
Janet A Young / Marketing Representative 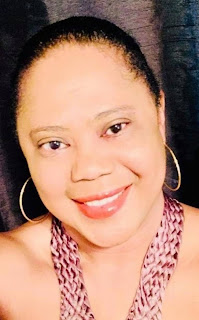 Intercept
https://interceptmusic.com/Home
Intercept Music gives you global distribution for your music, free royalty collection, and automated social media marketing to drive streaming, downloads, merch. and ticket sales, and grow your fan base. All in one online tool for any artist and band size 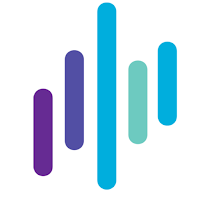 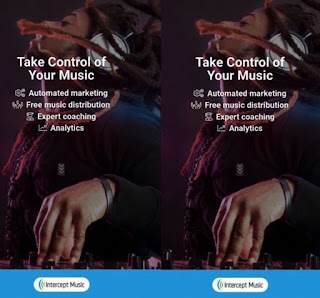 Take control of you music www.interceptmusic.com
Grow your Career Intercept Music has the recipe to make you succeed Get worldwide distribution to more than 230 countries, customized marketing on all major social media platforms, and other available services. 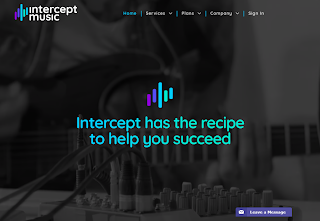 Radio
Hot105fm.com
Reggae Runnins on HOT 105 FM. 100,000 watts of Reggae Music with Tanto Irie
Every Saturday from 10pm to 1am
Reggae Runnins
Reggaerunninslive.com 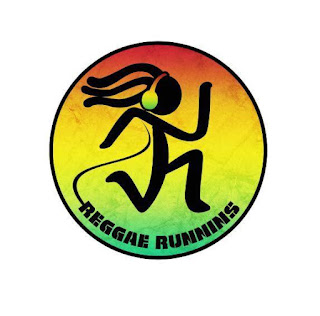 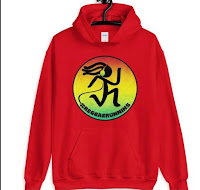 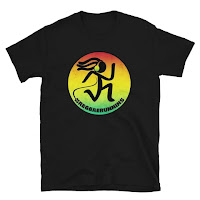 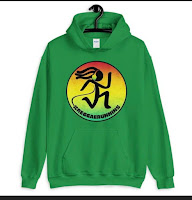 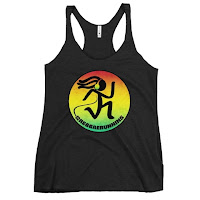 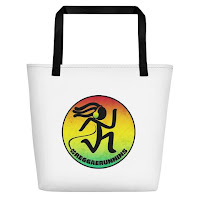 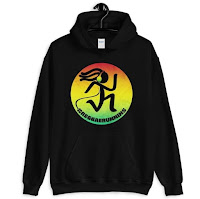 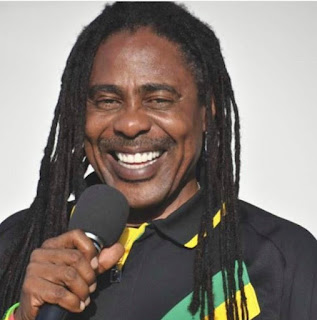 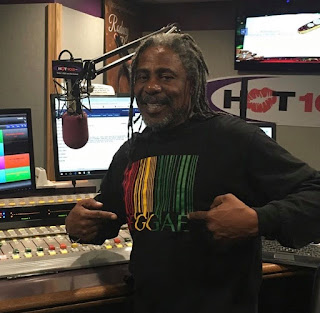 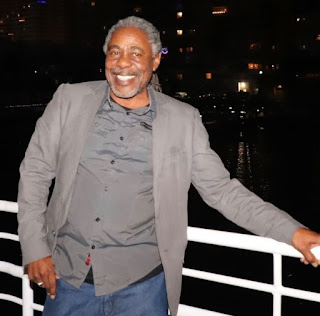 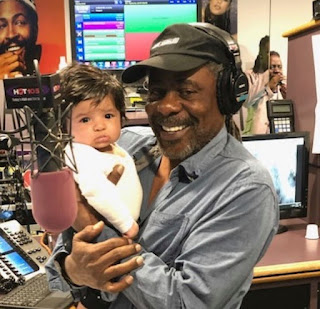 Pubblicato da Reggaediscography a 7:08 AM
Email ThisBlogThis!Share to TwitterShare to FacebookShare to Pinterest 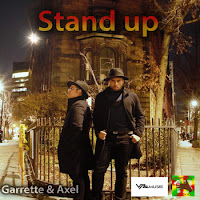 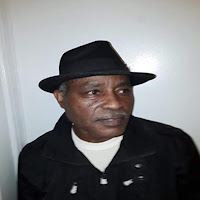