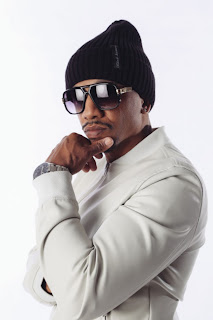 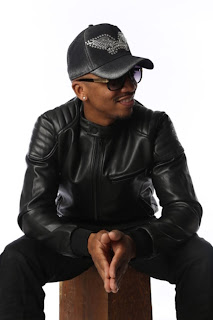 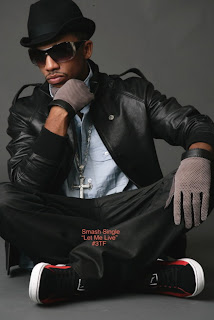 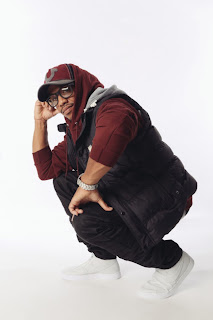 His style is original, soulful and funky. I think he brings something new to the music industry”. Antoine partnered with Spate Magazine to help launch the official video and single. After receiving positive feedback from fans all over the country Antoine decided to service “So Sexy” to terrestrial radio.

Antoine is building a solid fanbase online with his latest video for “So Sexy”. He has already garnered thousands of views on his social media networks. He also launched his official website http://www.antoinernb.com where fans can get the latest news on his career. He is currently signed to Trak To The Future an up and coming record label from the Tri state area.

About Antoine RNB:
Antoine is an aspiring artist, born in Poughkeepsie, New York. He knew that singing was his passion when he was young. He graduated from Poughkeepsie High School and attended Dutchess Community College where he majored in business.

Antoine is a singer/songwriter with unlimited talent which you will discover once you feel Let Me Live,” a sure hit. Antoine sings with feeling and emotion, you can sense the gospel background in “Secrets.” His range is unique, his style is his only, he is R&B and Hip-Hop rolled into one special artist. 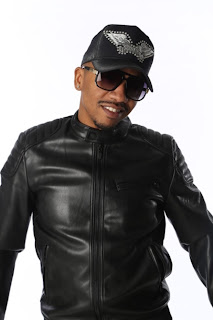 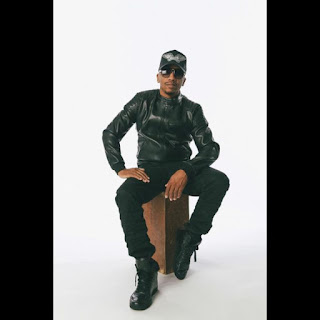 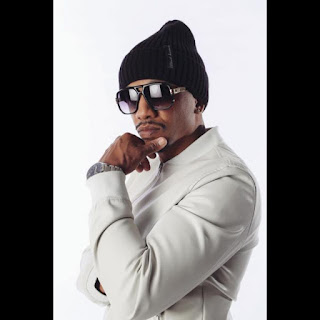 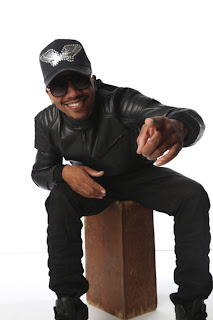 
For all media inquiries, including Press, TV and Radio, please contact:
Email: antoinernb@gmail.com


Antoine Rnb "Stay with Me" (Cover) 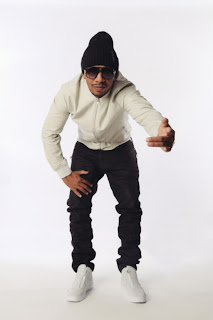 Pubblicato da Reggaediscography a 6:19 PM
Email ThisBlogThis!Share to TwitterShare to FacebookShare to Pinterest