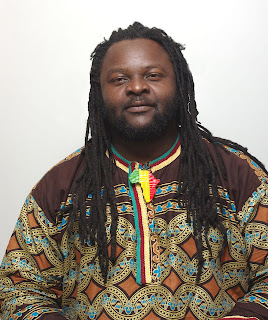 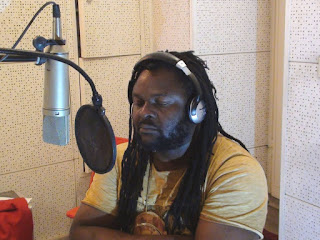 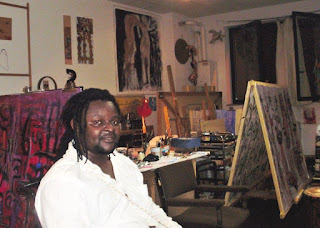 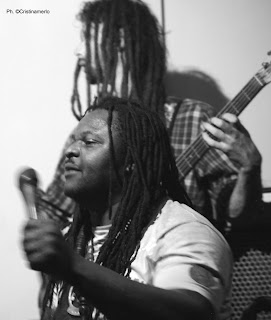 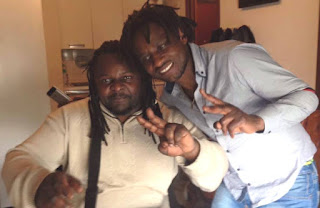 Biography:
Kingsley Eno Osagie, born on (12th 12th 1973) in Kano State (Nigeria). He first went by the artist name Raprince, to be later  known as Winning Jah. He has been honoured as the Nigeria King of Reggae by international and local music critics,editors and fans.He is a Veteran  reggae singer,Producer,songwriter and a Philanthropist. Born in Kano State in the northern part of Nigeria, raised in Benin City. In 1989, he was among the first youth to win “John player Gold leaf Awards”  for best Reggae new acts in Nigeria,

In 2016 he was awarded best humanitarian voice-Ireland, event was held in Dublin 3, Ireland in the year 2016,his song "Deep Sea" was critically acclaimed, to  be nominated by Amnesty International “Freedom voice” voce per libertà  2017 in Italy

His debut album "Big Man" was released in the 90's in Nigeria with a successful unit sales all over 650,000 units, in Nigeria. In 2017, he already released  three successful albums to his name, while awaiting the release of his fourth studio album "Message" in 2018~ Rufox Mario

Early life:
He is the 5th of ten siblings, the father was a  Banker while his mother, a  traditional ruler, singer and entrepreneur, both supported the early music career of Winning Jah.

Judiciary:
In 2008, month of November, he was arrested by the Italian Government to be sentenced for three years imprisonment, alleged for accommodating illegal immigrants,his explanations before the Judges or reasons was based on humanitarian services but unluckily his reasons was unachievable and unacceptable. 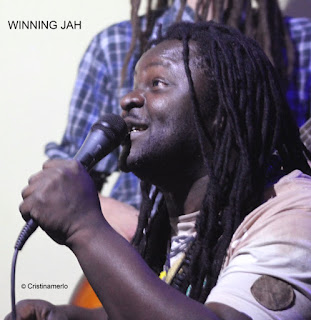 In 2001, he worked with blessed memory  Andrea Don Gallo,  of Genova (Italy), were he worked and managed kitchens, as a  chef in “Casa masoero” , his relationship with the institutions became noted after three years. During holidays, he toured countries, states and streets, visiting  hospitals to support sick persons with music therapy (source Italy) (Source Dublin Ireland) during his trips, he quickly requested a licence to perform in famous tourist centers  like “Milan Duomo“, “Acquario di Genova“, “Alba “Fiera di tartufo“,  “Arena of Verona“, Firenze” etc,  were millions of tourists visit’s annually. His  Djembe  street exhibition earnings, enabled him   established an alimentary  mini maket shop, named  “Afro Food Esotic market”  located in one of best  ancient streets of Pinerolo, “Via Silvio Pellico 30” in Pinerolo  city (Italy), the shop was first of its kind, being  the first  black rastaman to introduce esotic African food market to the city, his innovation fueled curiosity and successfully generated  incomes to be  used in  constructing new schools and renovating old schools in Africa, like in  Mali, Nigeria, Cotonou (Republic of Benin) and Tema- Ghana .

He has promoted and donated thousands of free urine sacs for paralysed patients, like orthopedic kits, important sanitary machines, to various hospitals, churches, private clinics and   ( PWD) institutions  in  Republic of Mali, Republic of Benin, Federal Republic of Nigeria and many others. In early 2000, statiscally  over  35,000 men and women  in Nigeria only,  has received  micro finance support, to empower  local traders or boosting old ones, as they attended his  skill acquisition workshop of “Know how” . Over 3 thousand homeless  families, victims of social illness  from Europe and west Africa documented, received  rented apartments and  facilities to start up small scale business from Winning Jah, as a professional Djembe teacher, he has established over 150 free workshops for women and children as a second job opportunity, by  empowering young  willing people to buy musical or fabricated instruments after discovering  creativity in them.

In 2008, he registered a global Non governmental organization “Amc1d Projects International Onlus” after several years of running beneficiary programs,   going by the acronym of (A.M.C.1.D) “Association of Music and Culture 1 Dread” registered with the ministry of Finance in Italy. to become an umbrella body  of over 100 local Ngo’s globally. In 2014. thousands of volunteers  with majority of musicians, Doctors, entrepreneurs, Lawyers and other professional workers.

Philosophy/Religion:
He  became  the founder of WinningJahrian religion. a rasfarian sub philosophy. 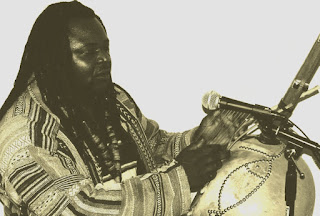 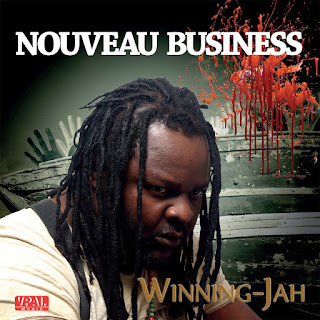 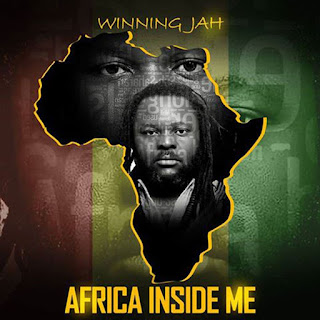 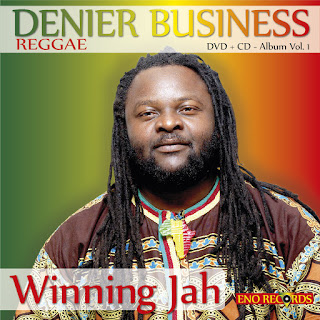 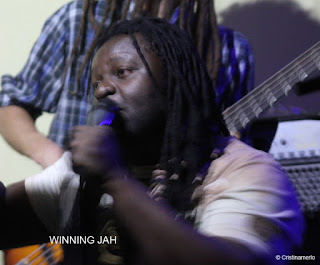 
Winning Jah "To whom it may concern" (Italian Version) 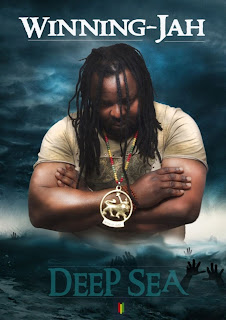 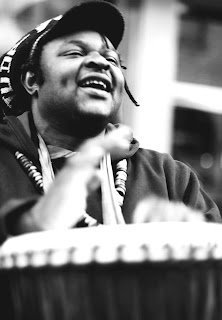 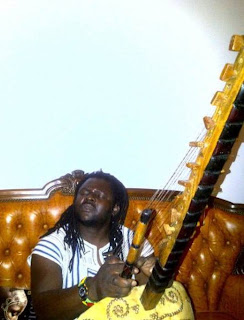 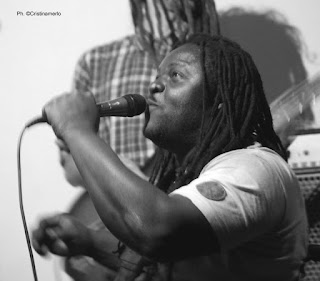 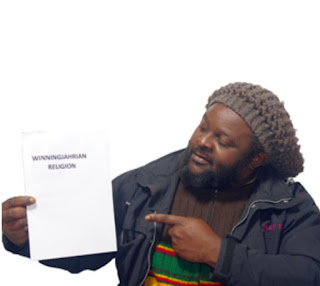 Pubblicato da Reggaediscography a 1:35 AM
Email ThisBlogThis!Share to TwitterShare to FacebookShare to Pinterest