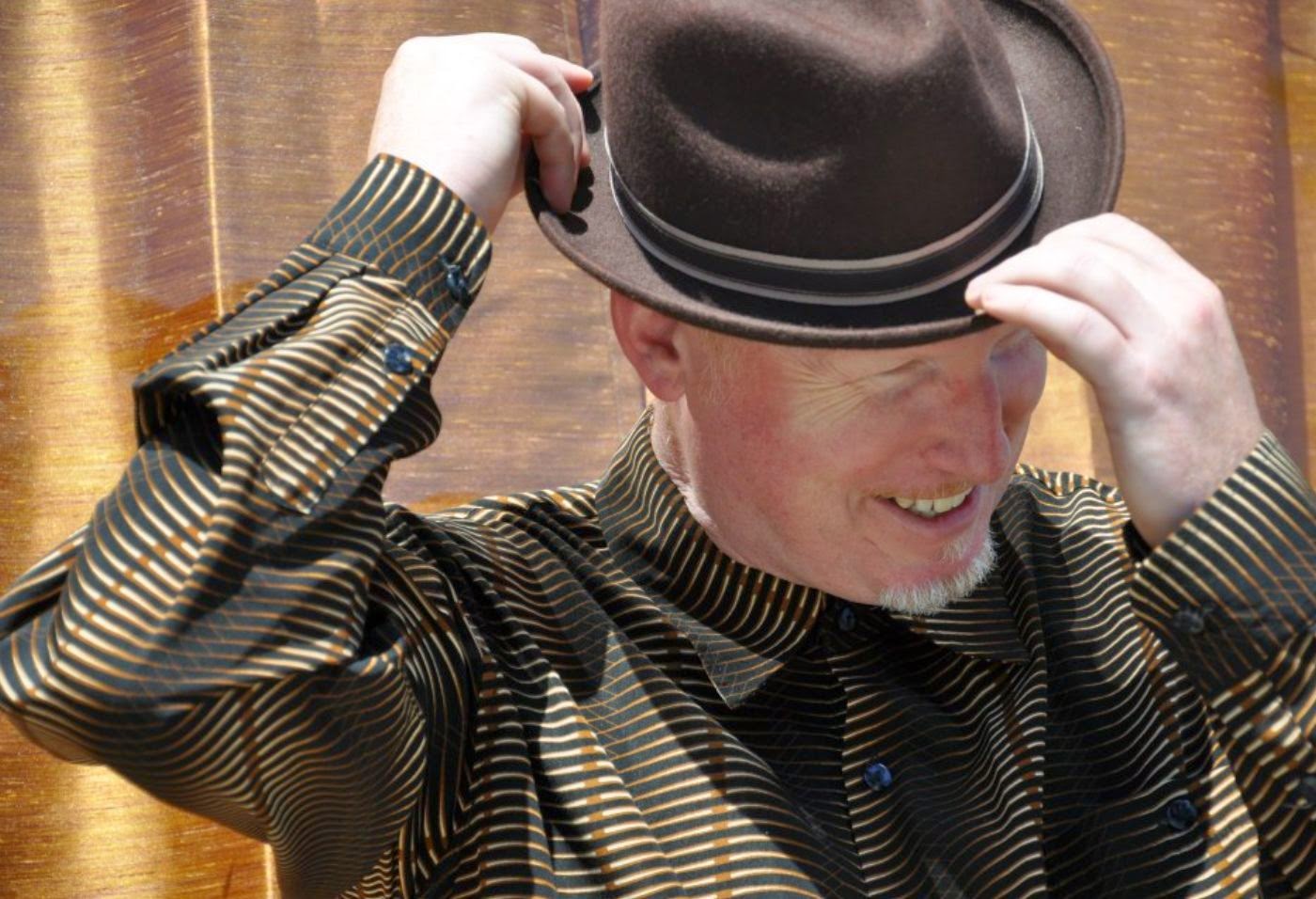 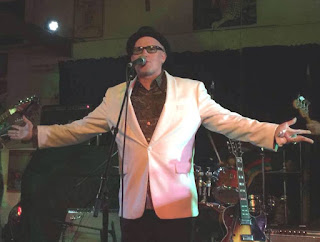 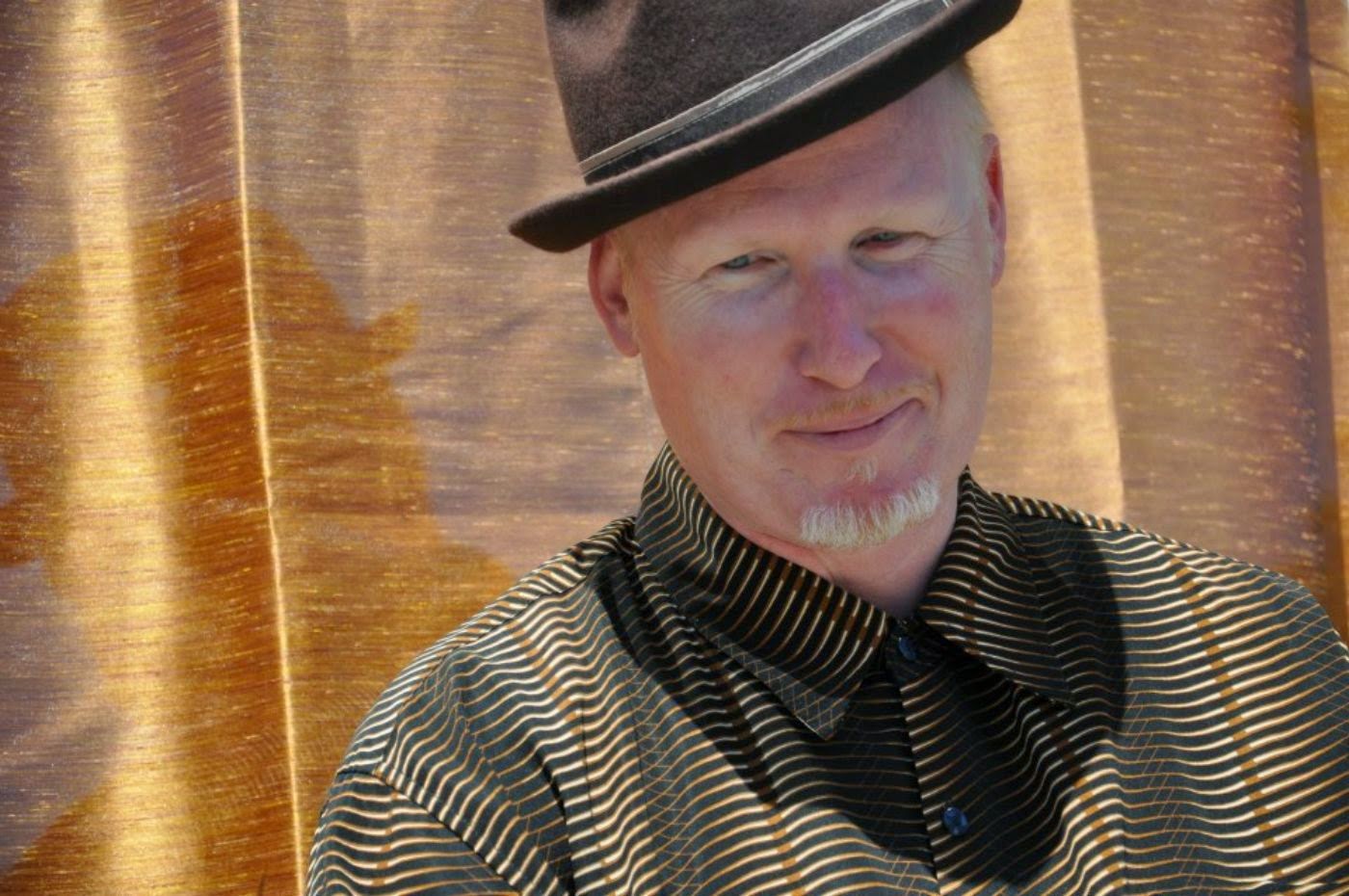 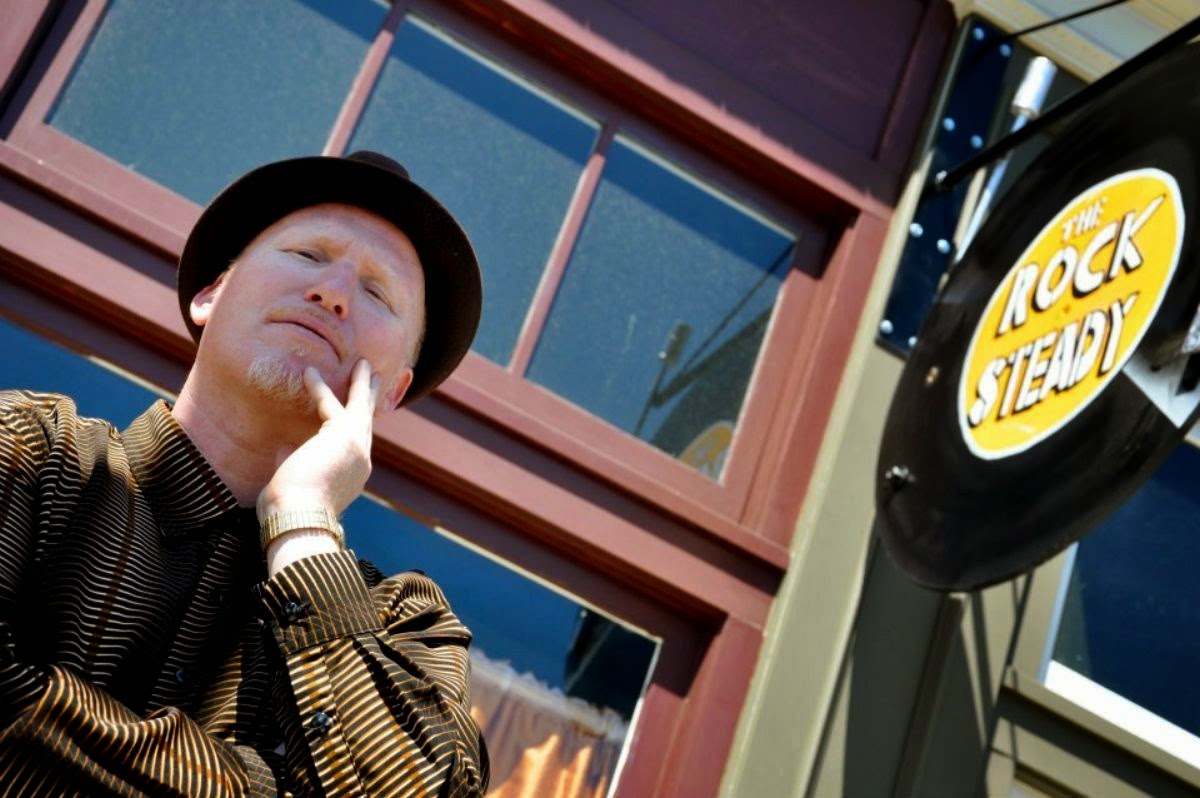 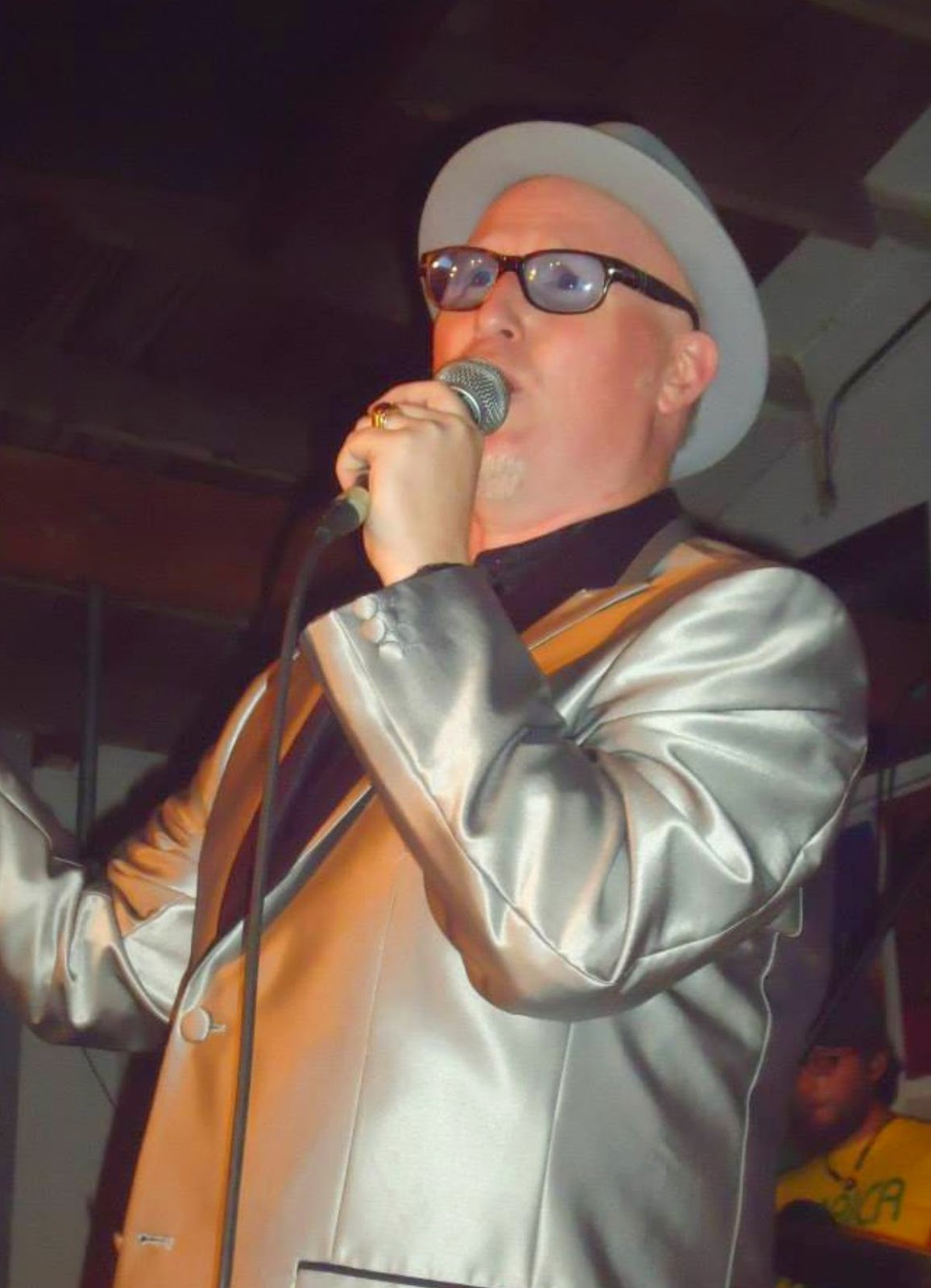 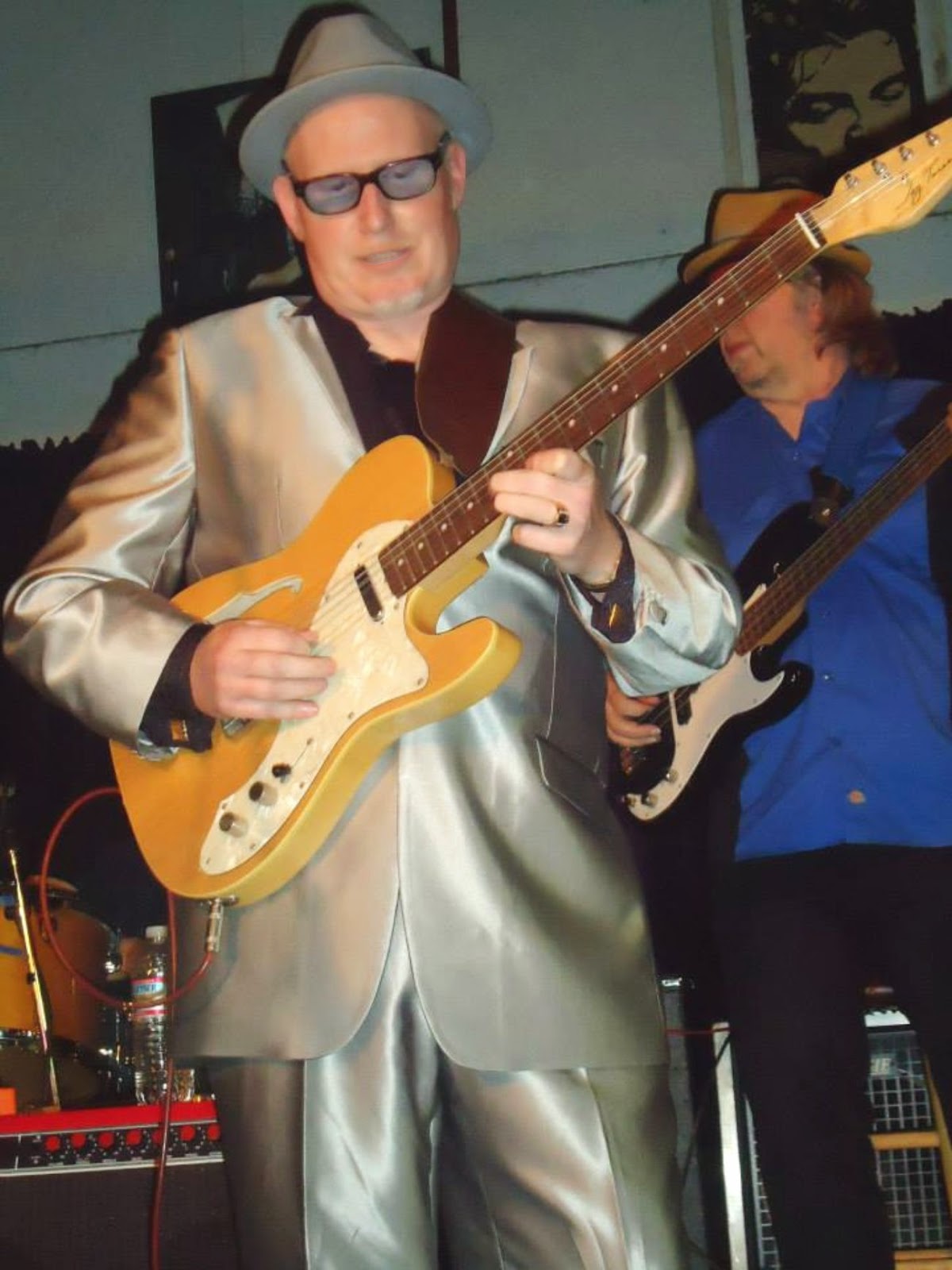 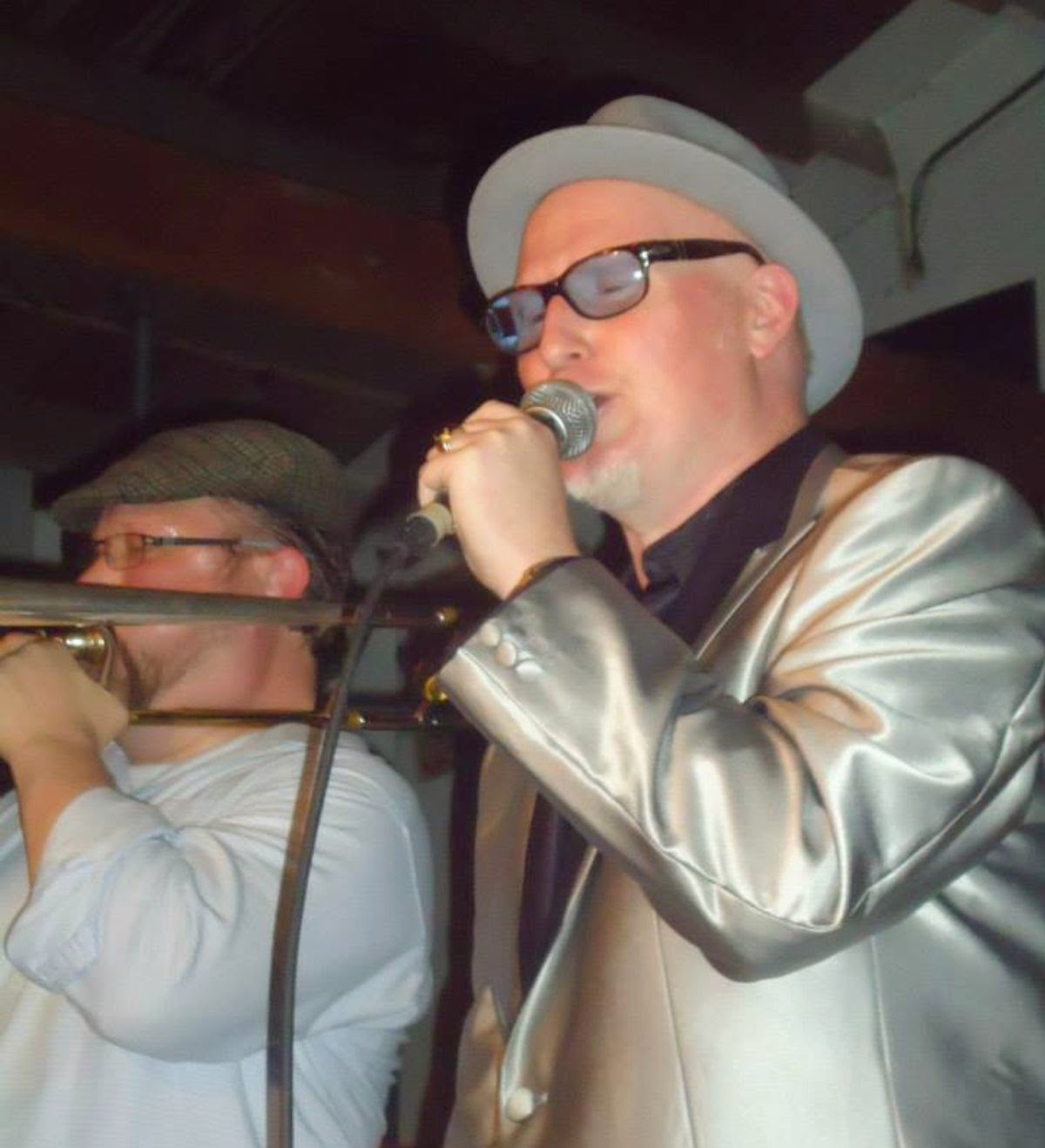 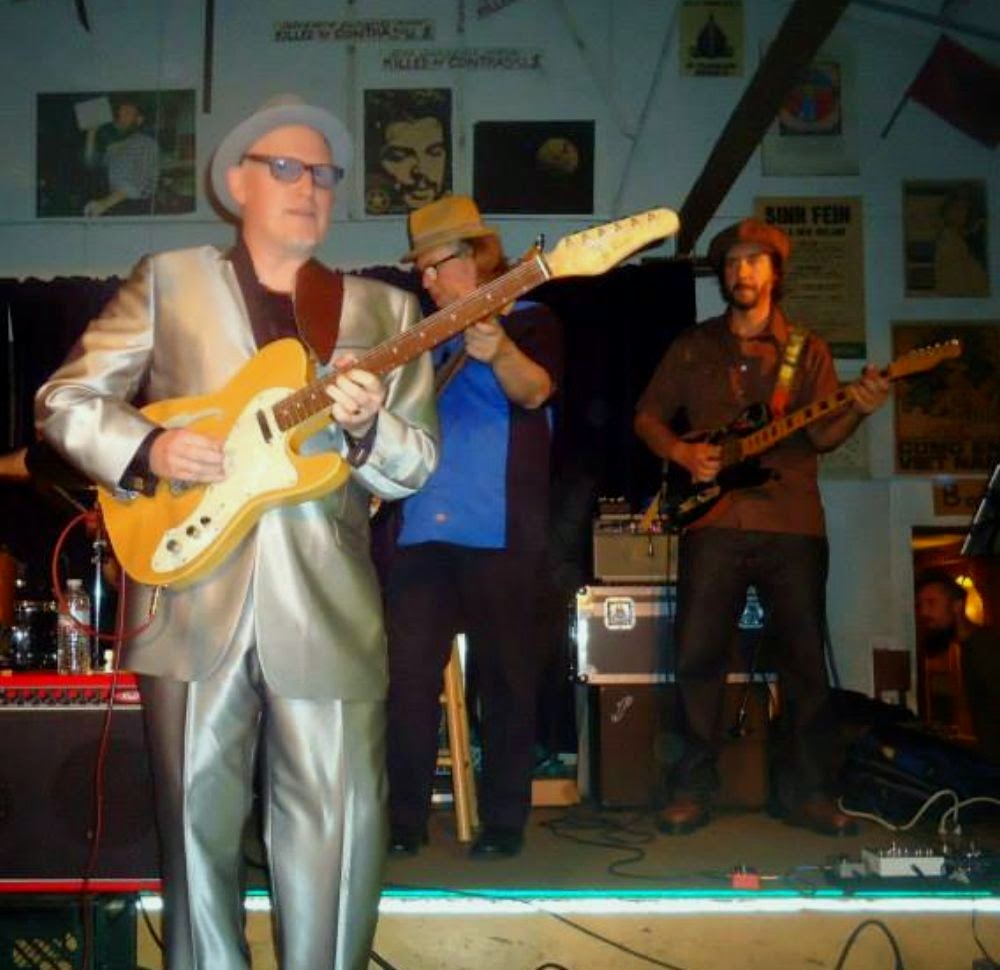 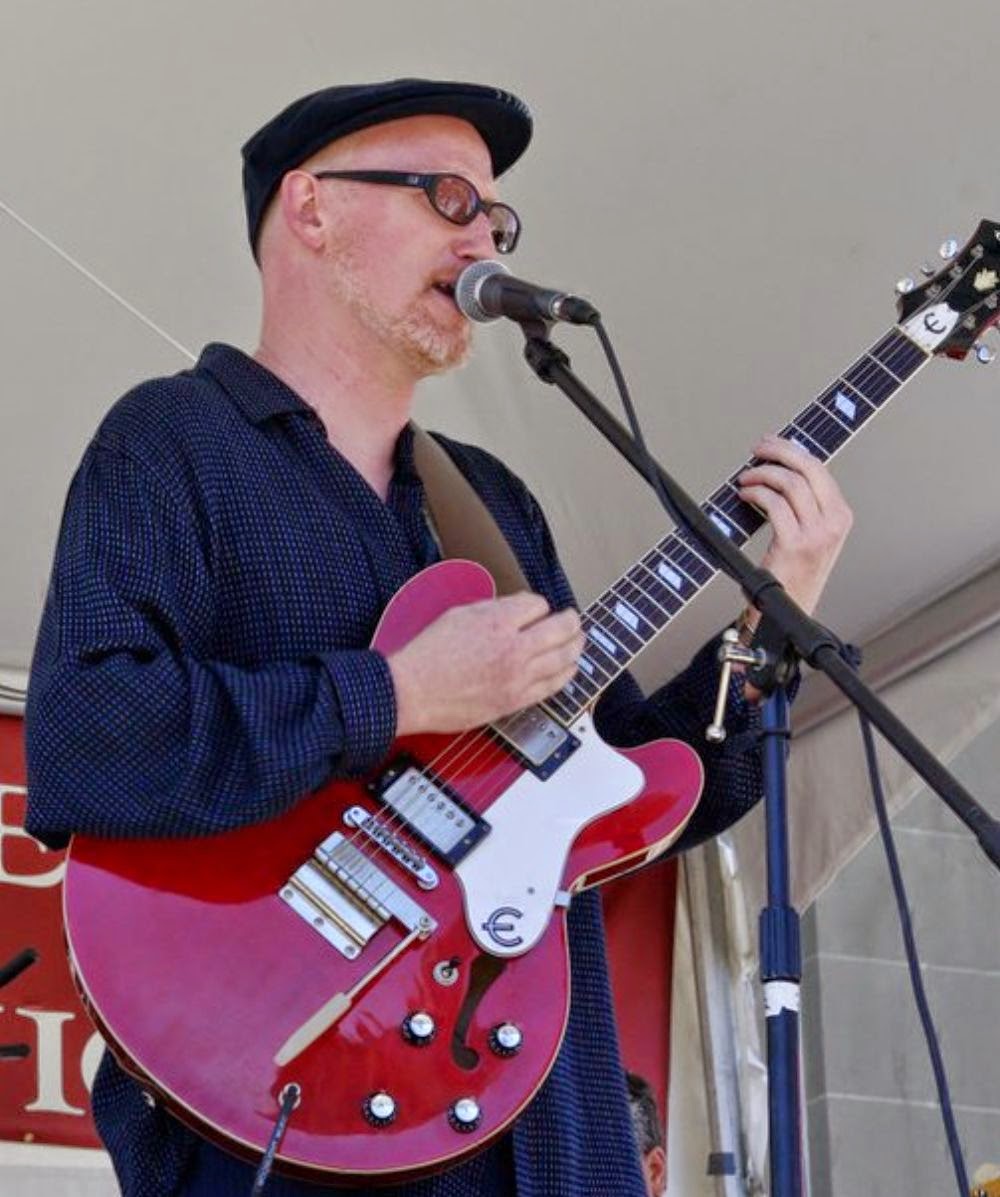 Biography:
Rusty’s mix of classic reggae, rock steady and ska is imbued throughout with the sound of his magnificent voice, his hook laden original compositions and his thorough understanding of the place of soul in Jamaican music. Of the twelve tunes on ‘The Reggae Soul of Rusty Zinn’, (RockBeat Records, to be released in February 2015) nine are written by Rusty, and show his command of the craft. Meaningful lyrics, memorable and melodic tunes set in timelessly crisp productions, all topped off by his warm and intimate voice. The kind of songs that should be on every radio stations’ playlist.

Rusty Reggae Soul cover 2The album’s opening song ‘Rise Up’, is up on YouTube and is rapidly gaining views. The tune shows the ska side of Rusty’s musical personality, and is a joyful paean to hope and optimism in these doubtful times. It has the sensibilities of a ‘We Shall Overcome’ lyric but with a far better tune and a totally irresistible dance beat. All the songs on the album, whether written by Rusty or not, reflect love, a yearning for love, or an unflinching optimism in what lies ahead. ‘Pushing Towards A Dream’, ‘She Comes From Nothing’ and ‘Woman Don’t Settle’ acknowledge problems but point to solutions, while ‘Angie I Love You’ (written for his wife),’Do I Stand A Chance With You’,’Lover’s Glory’, ‘Put Your Faith in Me’, Frankie Valli’s ‘I Can’t Take My Eyes Off Of You’, Gladys Knight’s ‘Is There A Place’ and Jimmy Holiday’s ‘Turning Point’ are unabashedly romantic to the core. ‘Gift Of Love’ is a glorious celebration of life’s central theme set to a riffing ska rhythm.

The focus of Rusty’s music is always centered on the voice first and foremost. He says: “when I was a small child the very first music I remember hearing were vocal groups like The Spinners and The Stylistics. My parents were always playing music from their youth, mostly Doo Wop, Sam Cooke, The Beatles, Ray Charles, Fats Domino and so many more. I think being raised on all that kind of music made me subconsciously develop certain standards to uphold in my music. Those standards are elements such as soulful singing, good messages, strong arrangements, nice chord progressions…“ These are key ingredients in Rusty’s personal brand of Reggae which is also much influenced and inspired by such great Jamaican singers as Alton Ellis, Ken Boothe, Delroy Wilson, and Slim Smith. and he now brings the sensibilities of soul to his chosen brand of Jamaican music. Emphasizing melody, romance and feeling, he terms his musical vision ‘A Journey to the Soul of Lovers Rock Steady.’

Rusty Zinn’s musical journey started in the eighties in the blues field. A stunning guitarist and singer, he established a world wide presence as a young blues turk, and all who saw and heard him marveled at his mastery of the idioms, his astonishing guitar playing, his soulful singing – a musician’s musician. However,by the turn of the millennium he found himself drawn to the melodies and rhythms of Jamaican music and rapidly and thoroughly immersed himself in the idiom, studying it and learning its history just as thoroughly as he had the blues.

‘When I was in Kingston in 2009, recording my ‘Manifestation’ CD it was like I was in a dream state. It was like being in reggae Disneyland because on every street corner you would recognize a reggae legend. When I started my recording session there it was the first time I could remember my knees knocking together just like they did the first time I performed on stage at the age of 18. There I was singing and performing my own material with my heroes – some of the biggest legends and veterans of Jamaican music. The great producer Bunny Lee even walked in while I was singing a song. He watched and listened for a while and then gave me a thumbs up and a great big smile and turned and walked out the door.’ 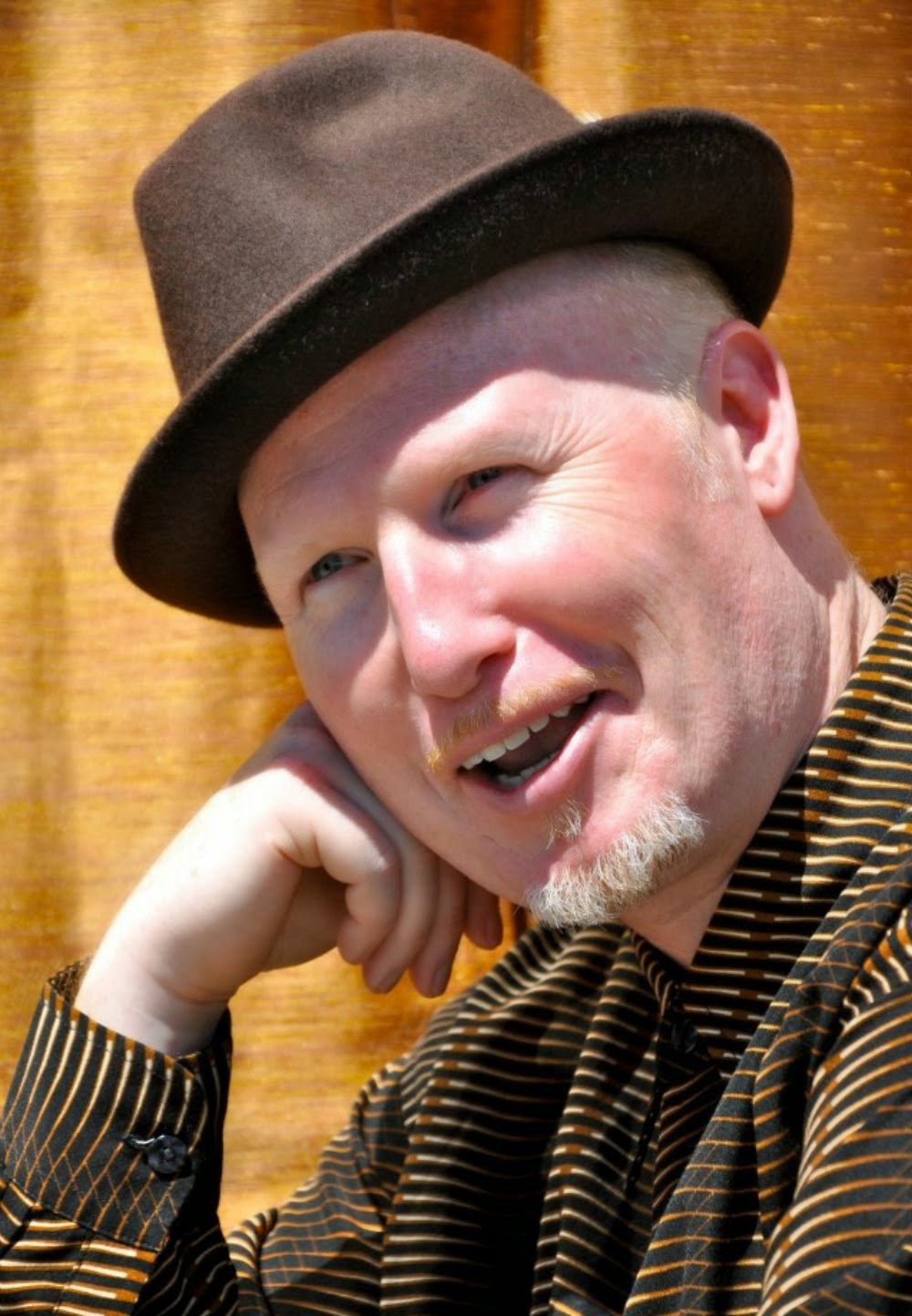 Over the years Rusty has performed with a multitude of Jamaican artists, and befriended even more. He’s recorded with the legendary Jamaican rhythm section Sly and Robbie, Boris Gardiner, Robbie Lyn, Mikey Chung, Soul Syndicate, Scully Sims, Hux Brown and many more.
His YouTube video of ‘I Can’t Take My Eyes Off Of You’ has received more than 865,000 hits.

He has twice received Joe Higgs Music Award nominations as Best International Reggae Artist (in 2007 and 2009) and for Best Male Singer category (alongside such legends as Beres Hammond) in 2009. These nominations were a great honor for Rusty as Joe Higgs, known as The Godfather of Jamaican Music, has had a huge impact and profound influence on his music, particularly his approach to songwriting. Other Jamaican performers who have had an impact on his music are his many mentors, Milton Henry, Mikey Mao Chung, Barry Biggs, Clinton Fearon, Tony Chin, and Fully Fullwood. Rusty sought out many of these Jamaican music notables and befriended them so that he could soak up the true vibes of some of Reggae’s foundational singers and musicians. He found that many of these men who are his heroes were more than approachable and willing to share their knowledge with him.

When reviewing an earlier CD in The Beat publication Chuck Foster (KPFK ‘Reggae Central’) wrote “…. did I mention this guy can sing?” and compared his songwriting talents to the great Dan Penn and Spooner Oldham.

Sly Dunbar, of the legendary rhythm section Sly & Robbie, recently commented: ‘I was blown away by his singing … his voice is clean and smooth. He is a great artist. ‘Nuff respect to Rusty.’

Rusty’s manager, Bob ‘Rob’ Bell says: ‘My first years in the music business were with Island Records and Trojan Records from 1965 through 1972 – the golden age of ska, rock steady and reggae. Rusty has that sound and feeling down without playing the nostalgia card – he plays to the heart’. Echoing the latter sentiment, James Austin of Rockbeat Records adds that ‘this CD has excellent “crossover” potential, opening up the world of Reggae to a whole new audience’. 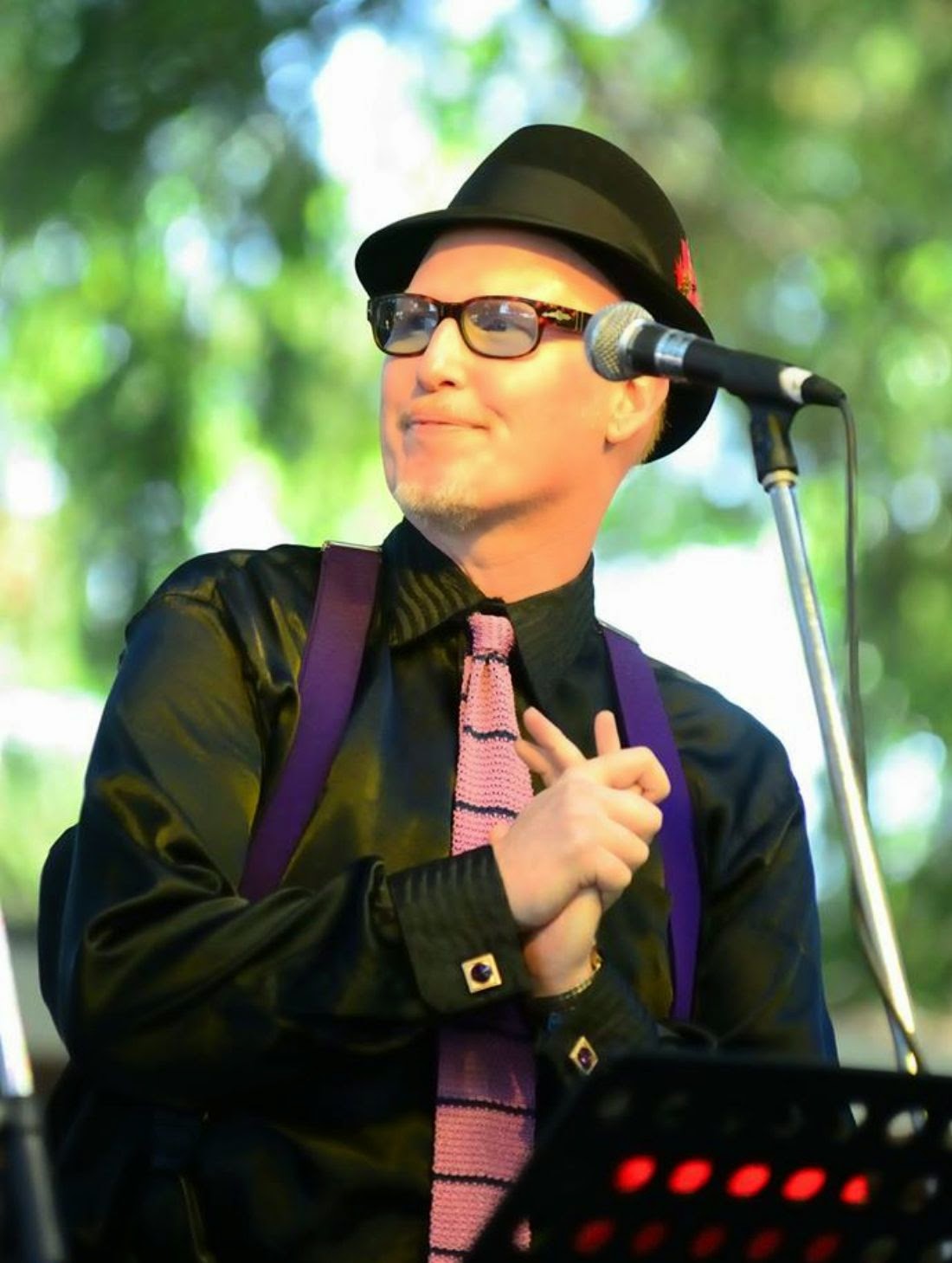 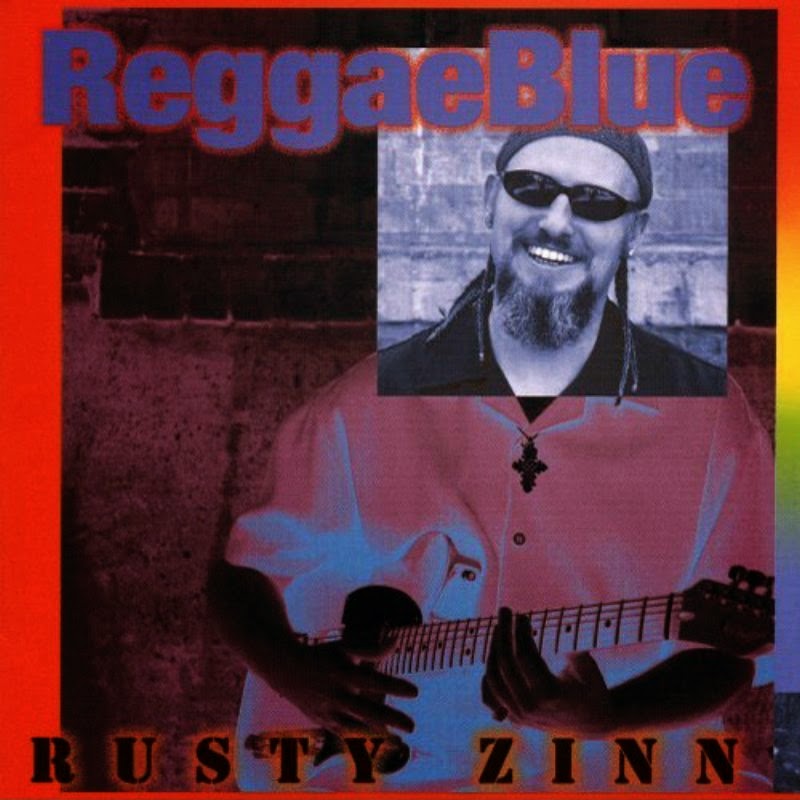 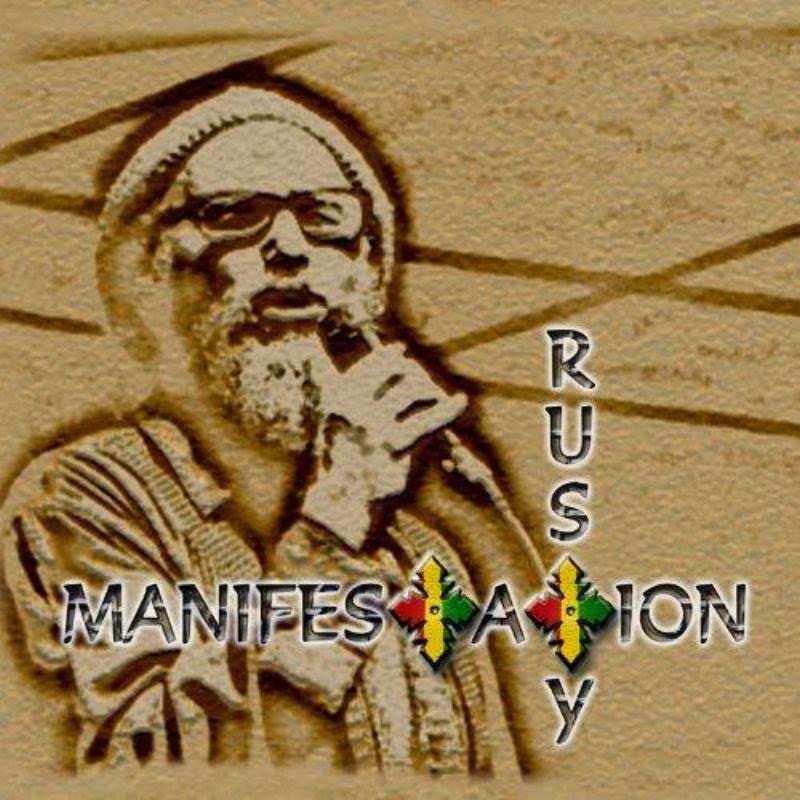 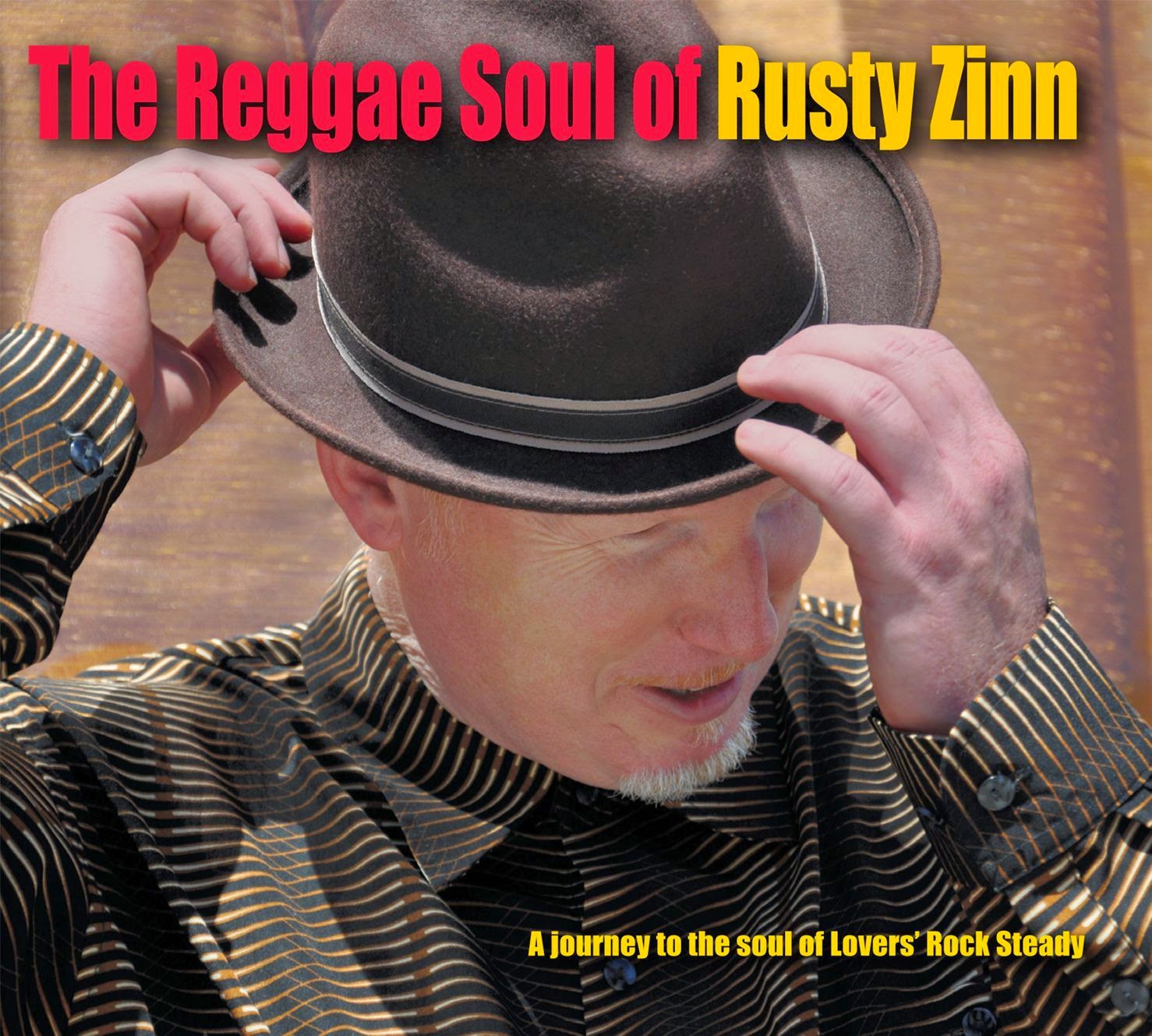 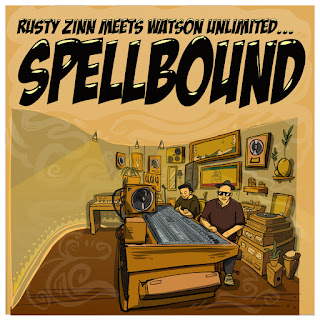 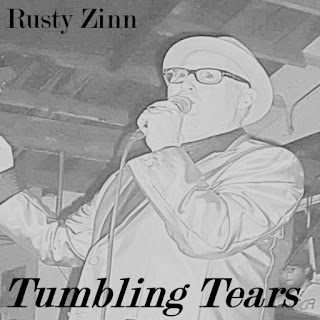 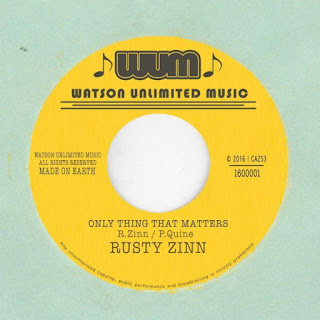 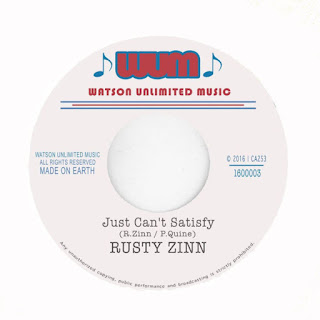 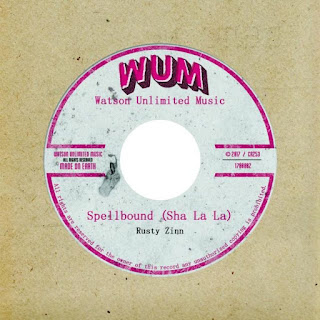 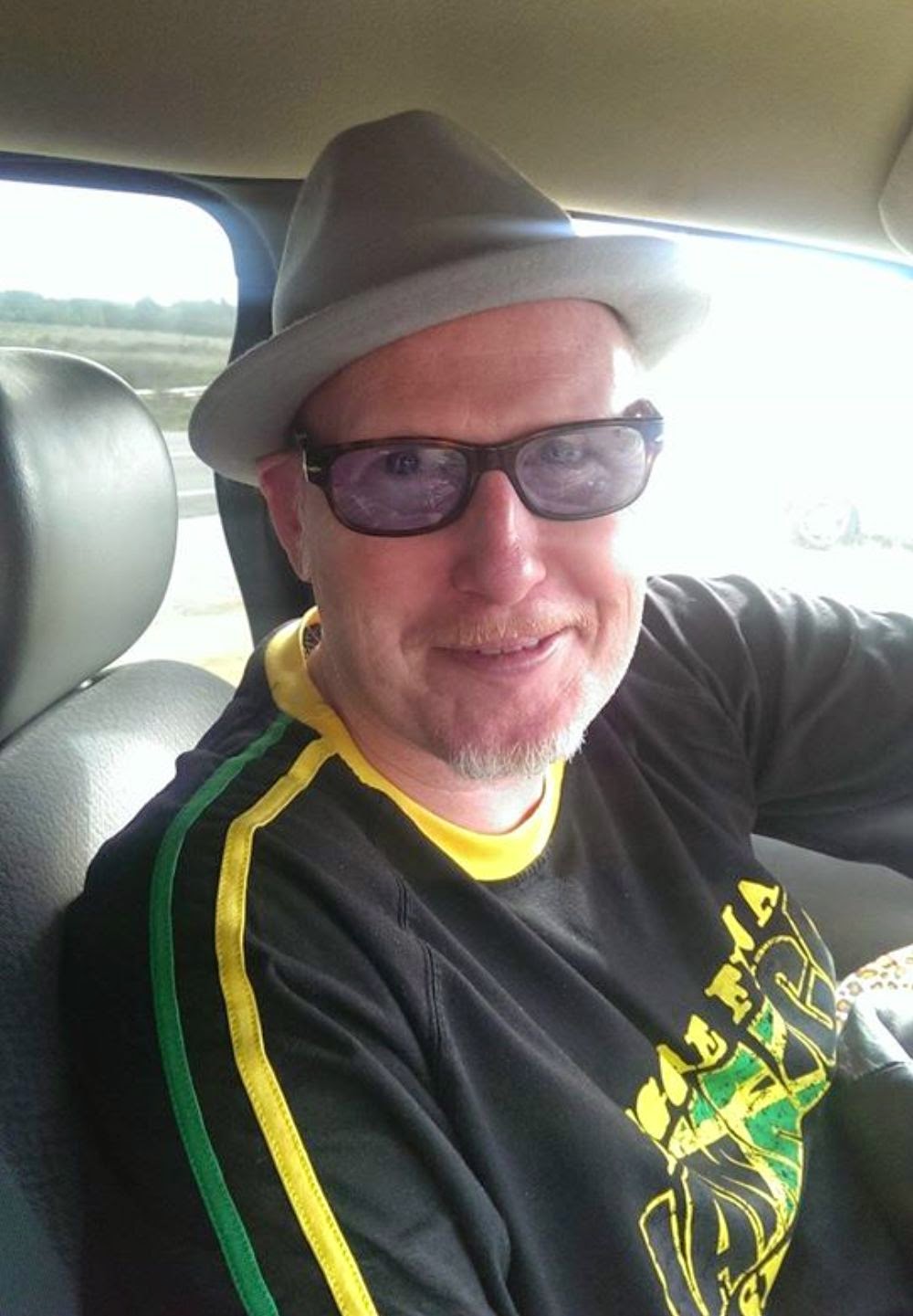 
Rusty Zinn with Sly and Robbie "You're The One"


Rusty Zinn with Sly and Robbie "Wear A Crown"


Rusty Zinn "A Many Splendored Thing"


Rusty Zinn "Give Something You've Got" 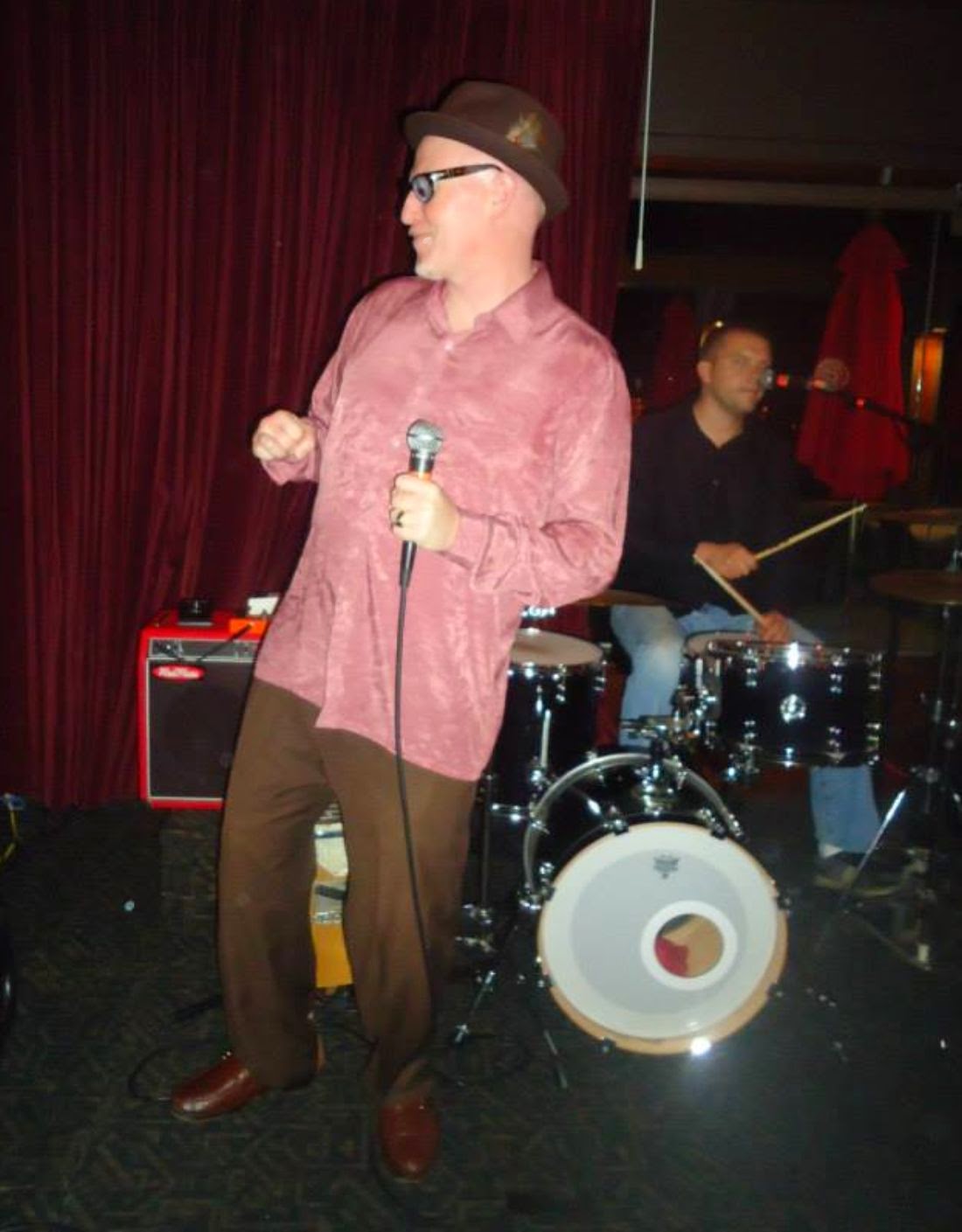 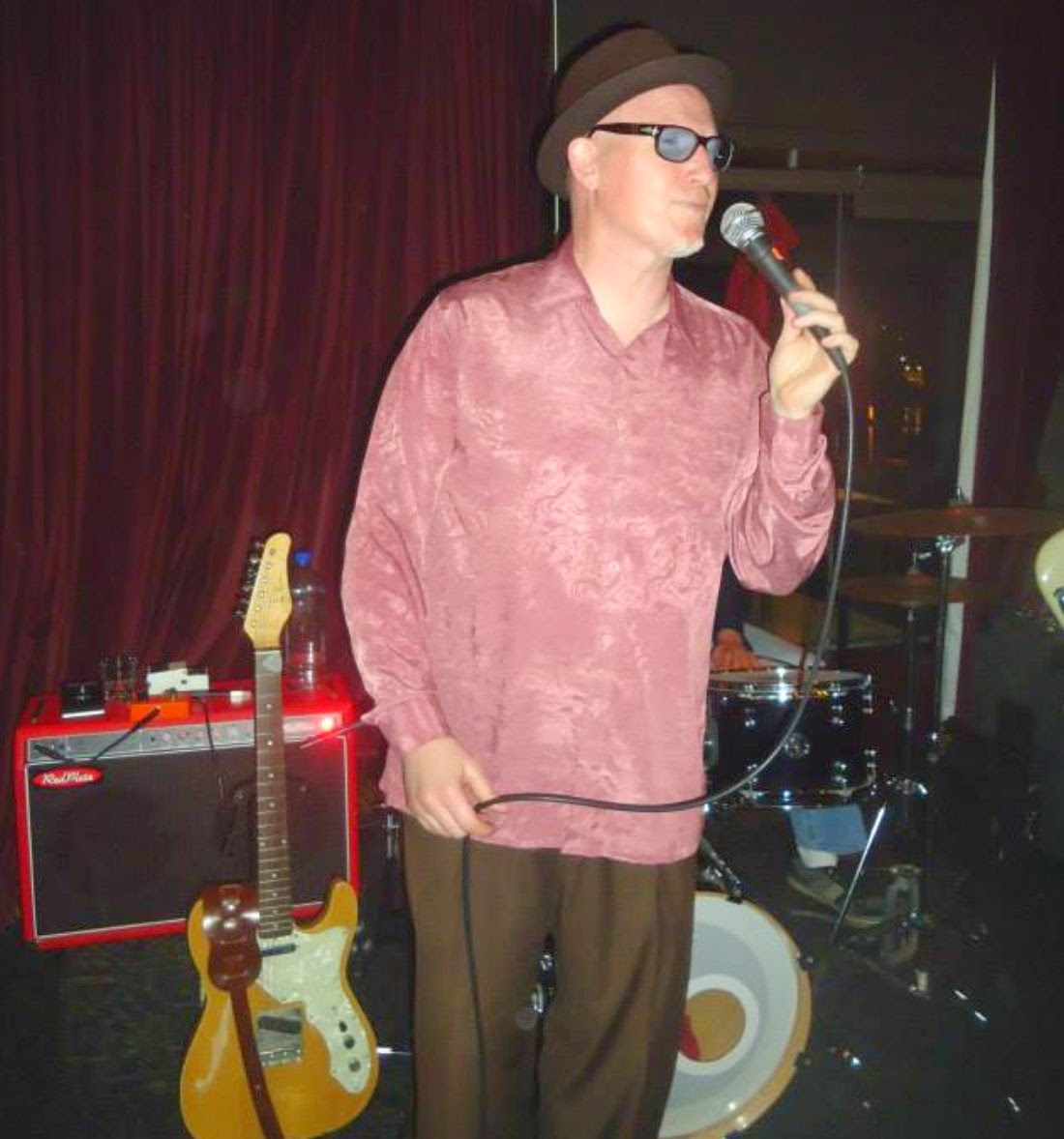 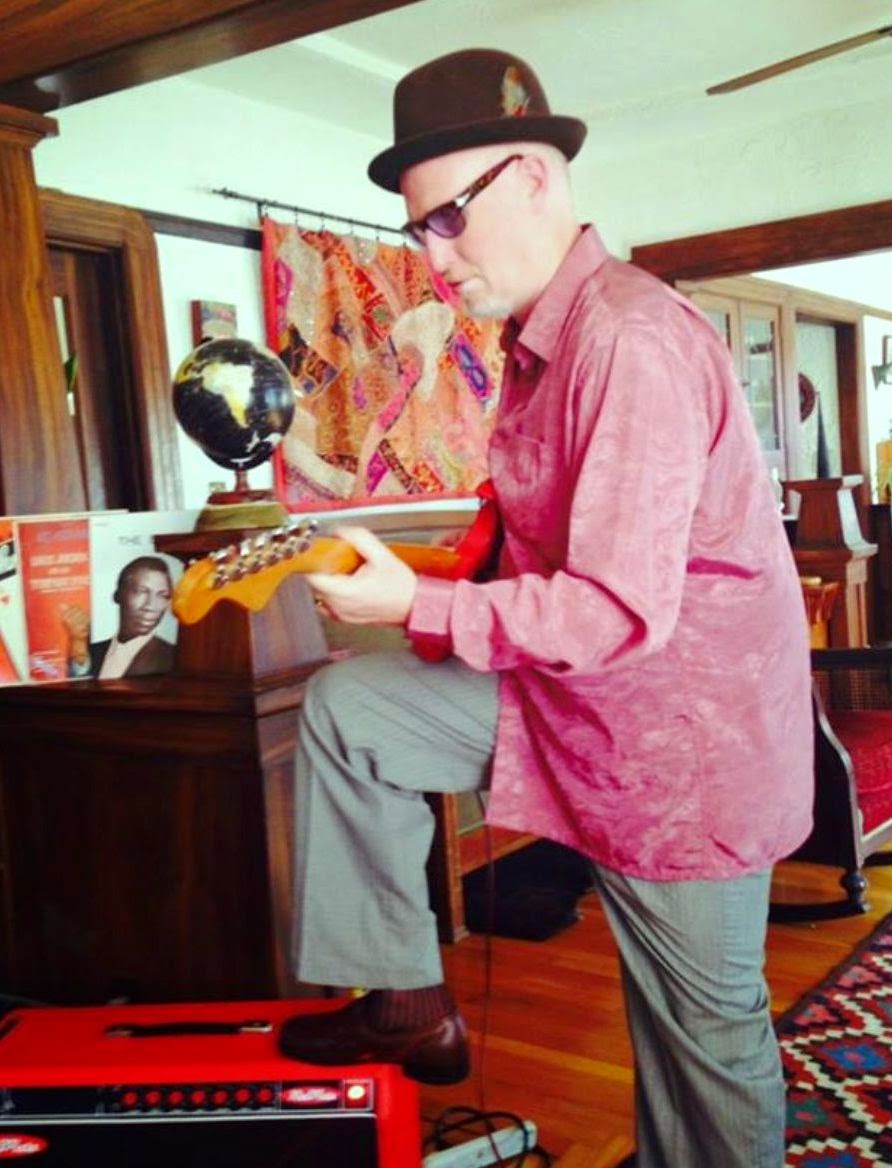 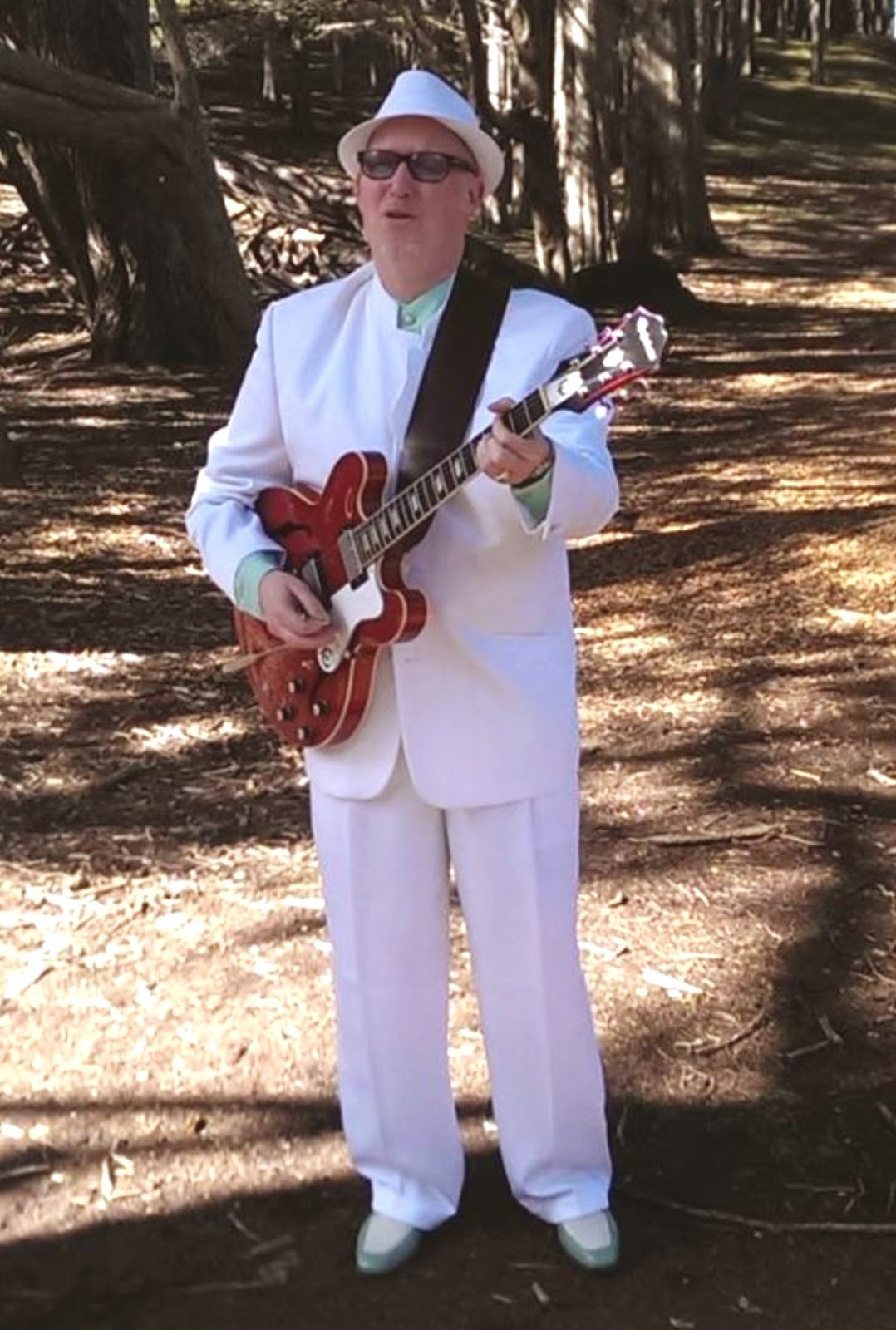 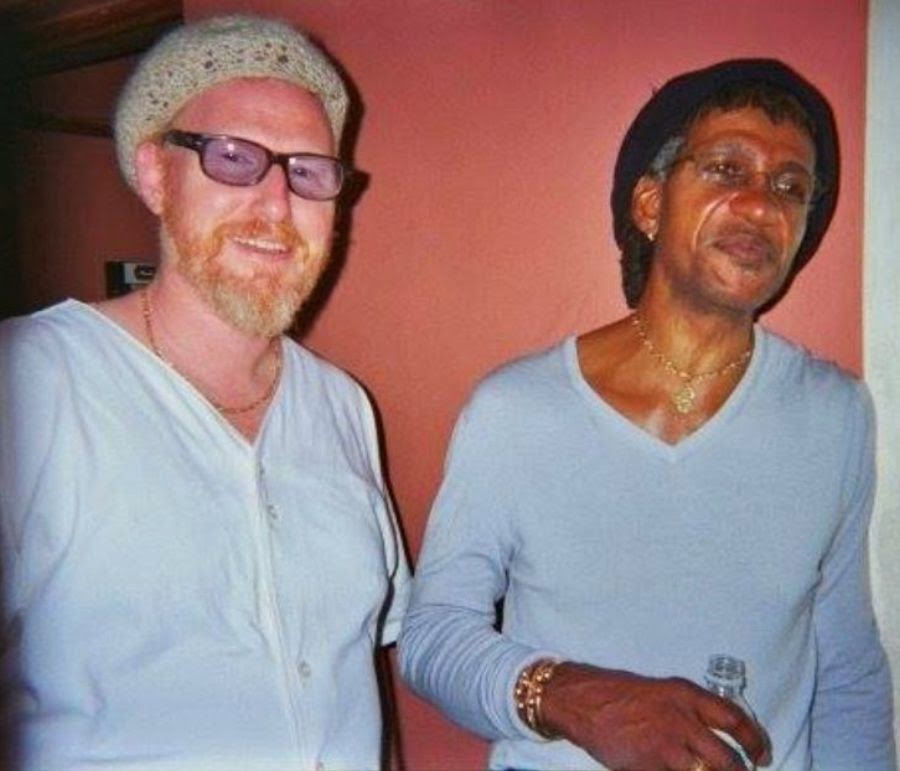 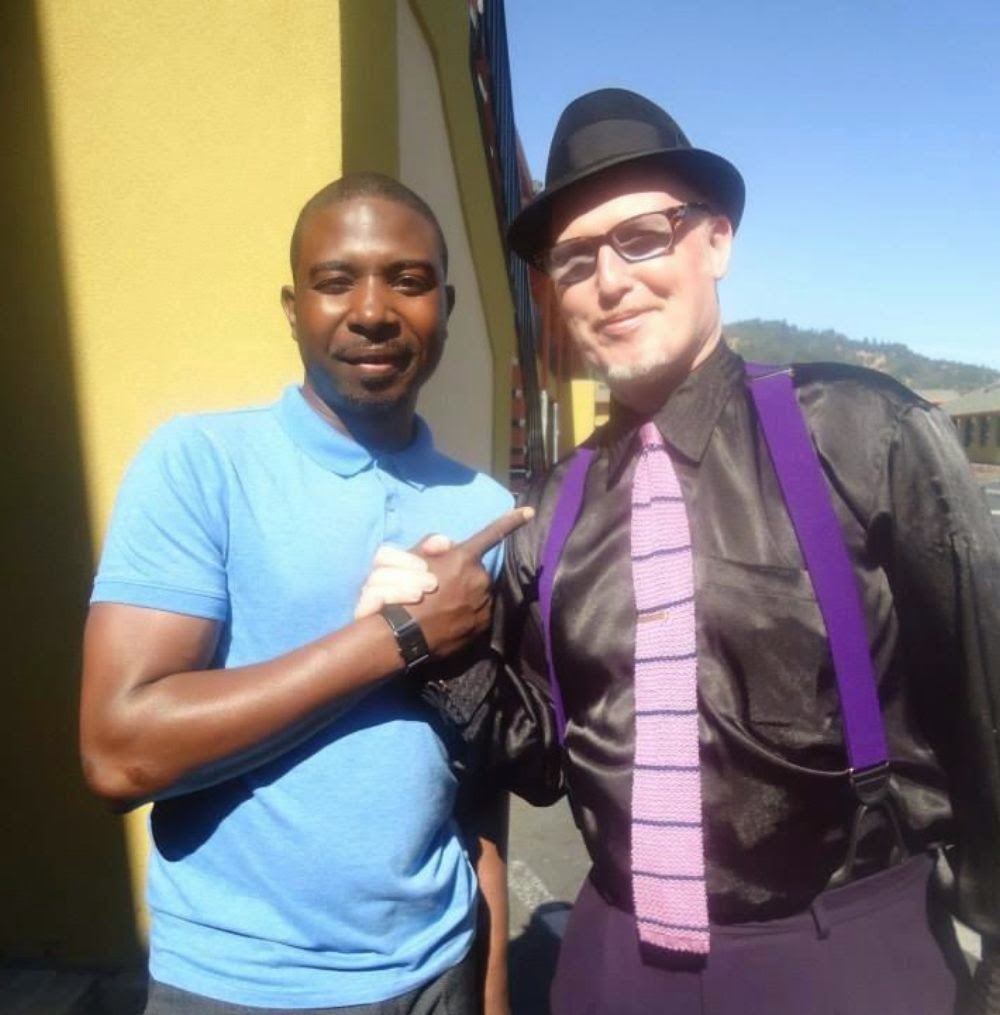 Pubblicato da Reggaediscography a 12:44 PM
Email ThisBlogThis!Share to TwitterShare to FacebookShare to Pinterest