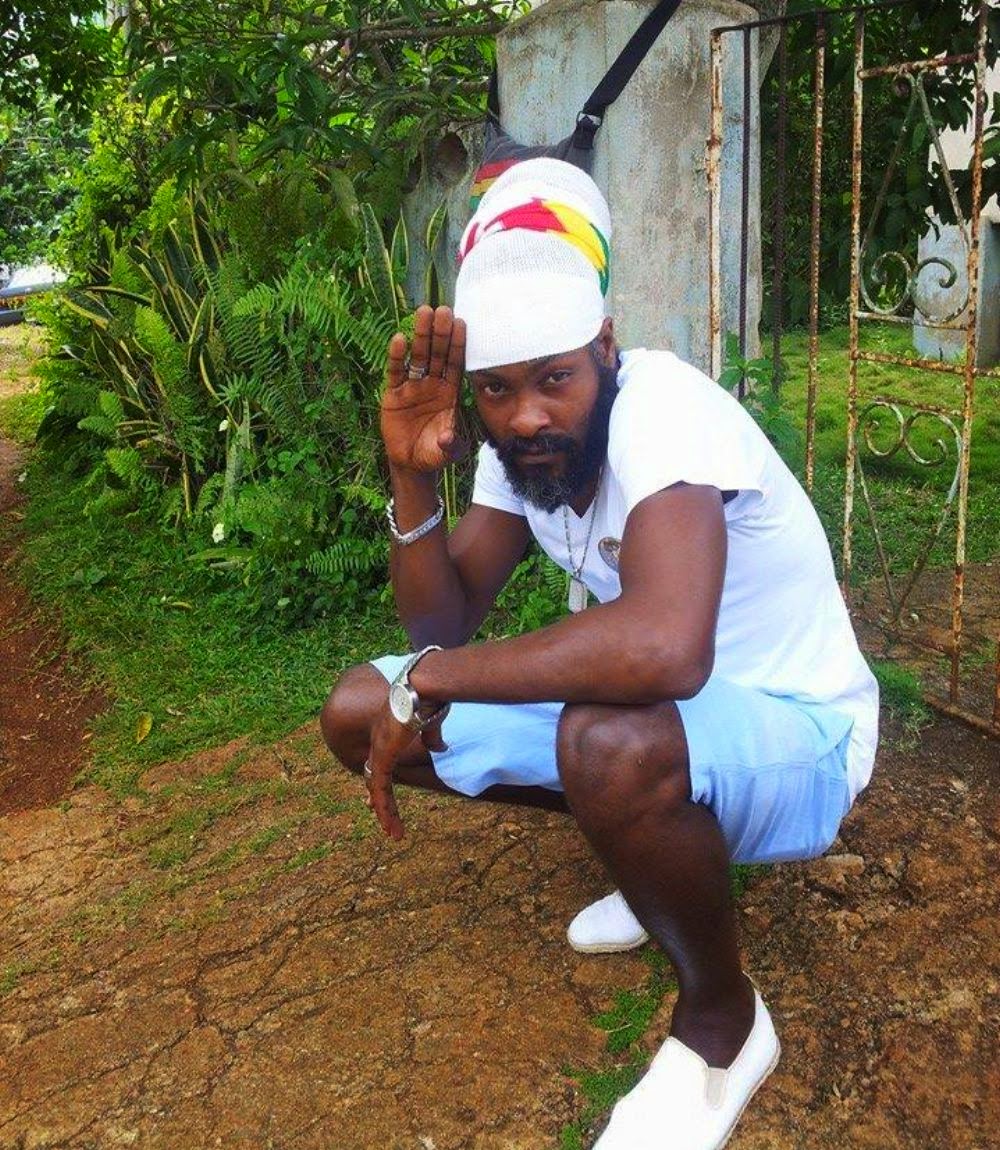 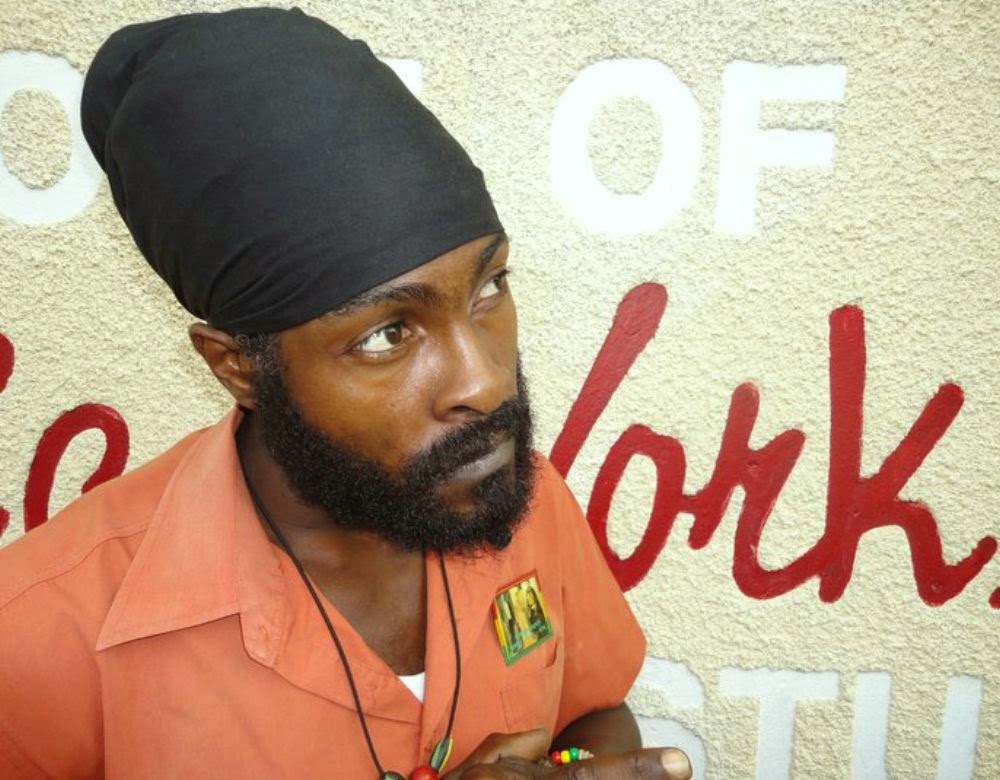 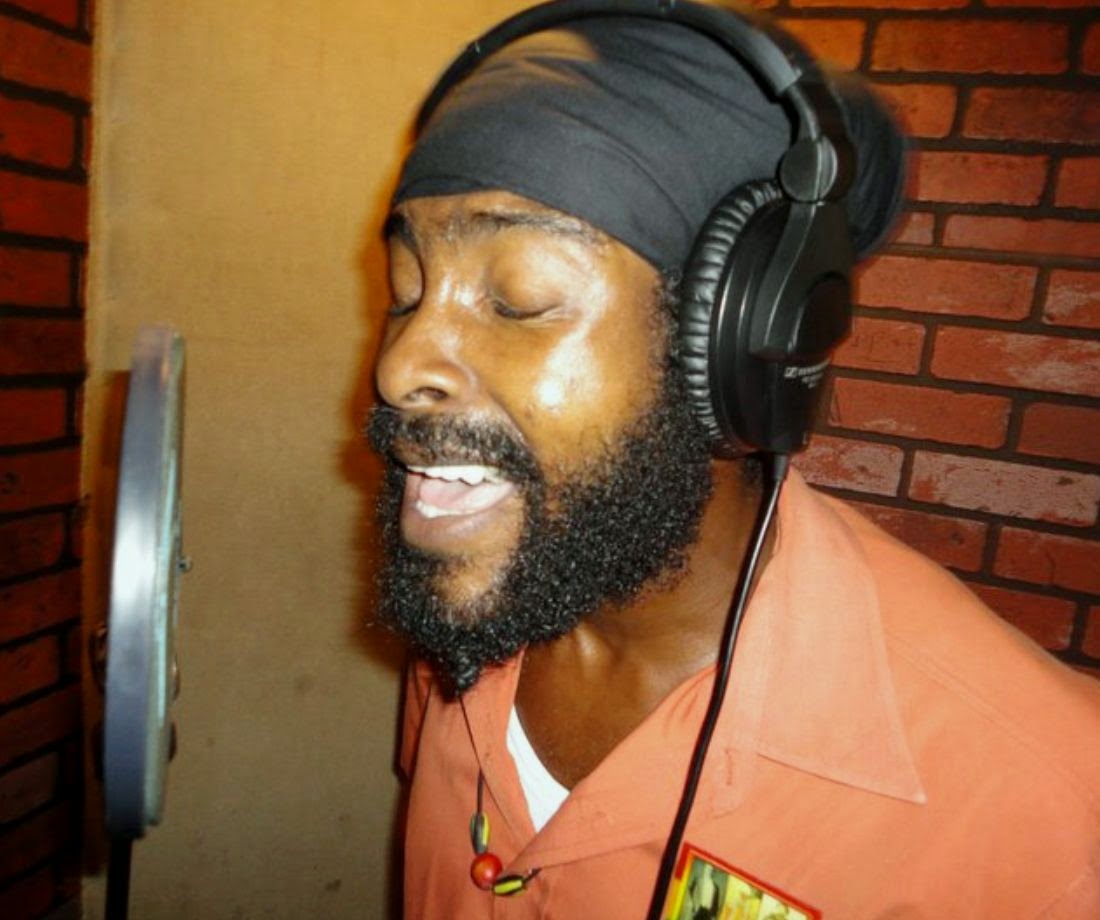 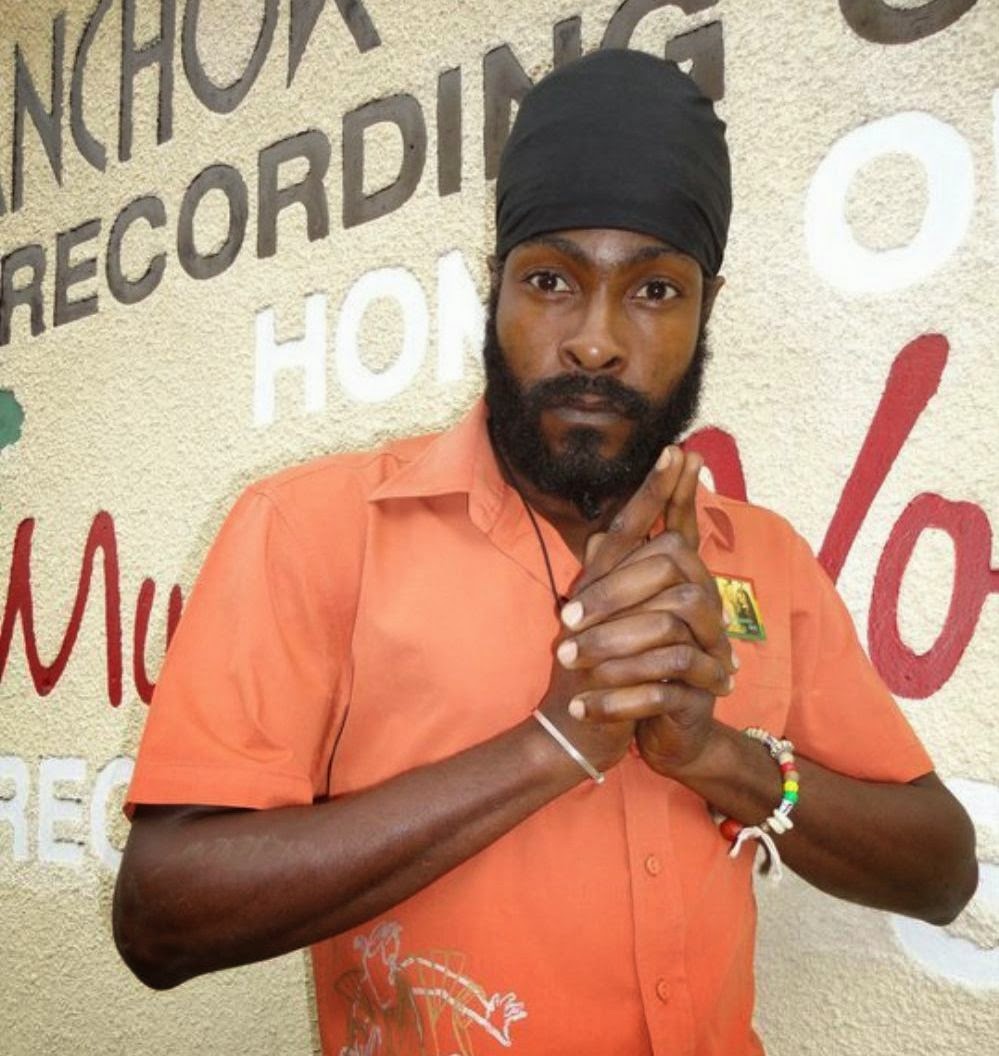 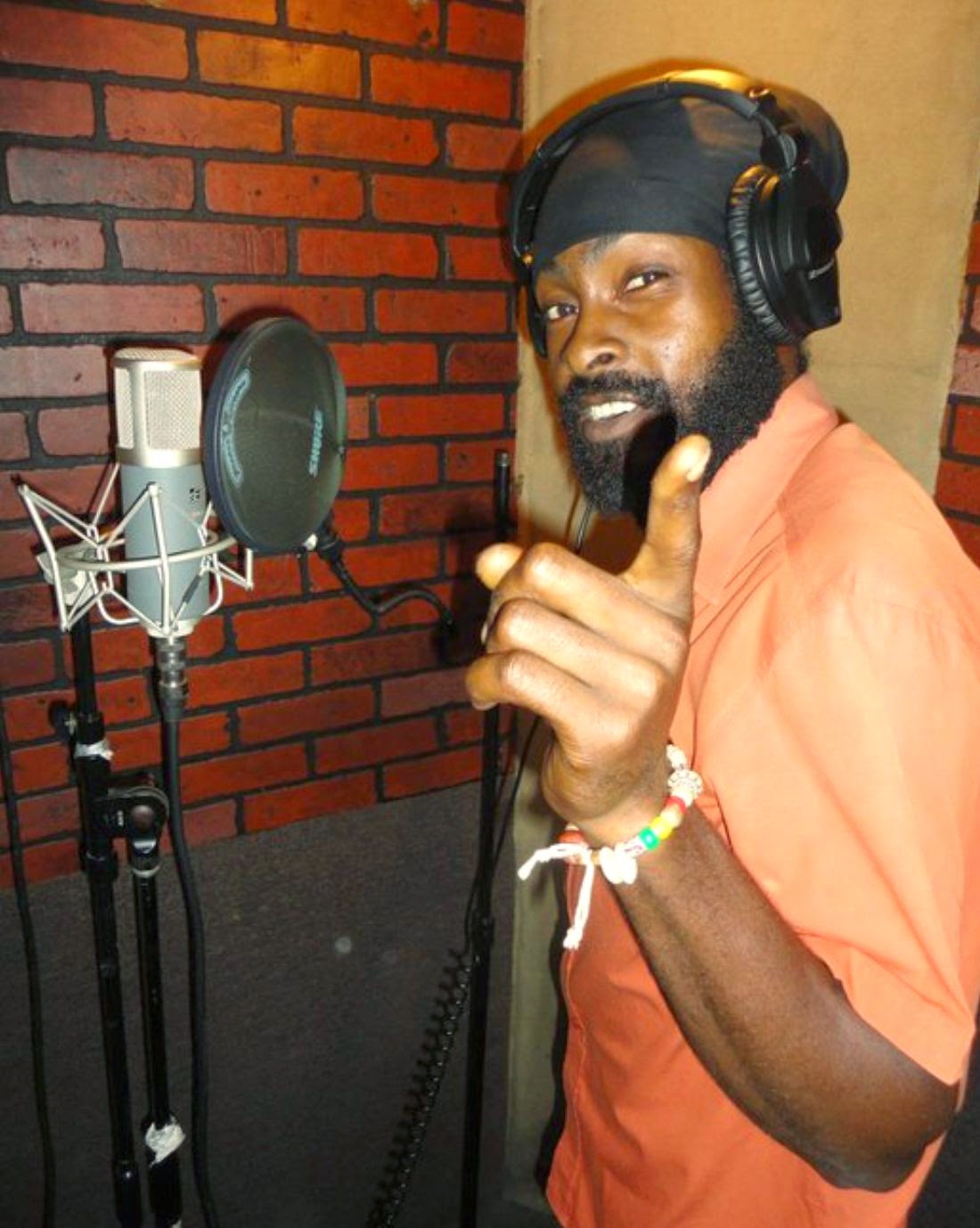 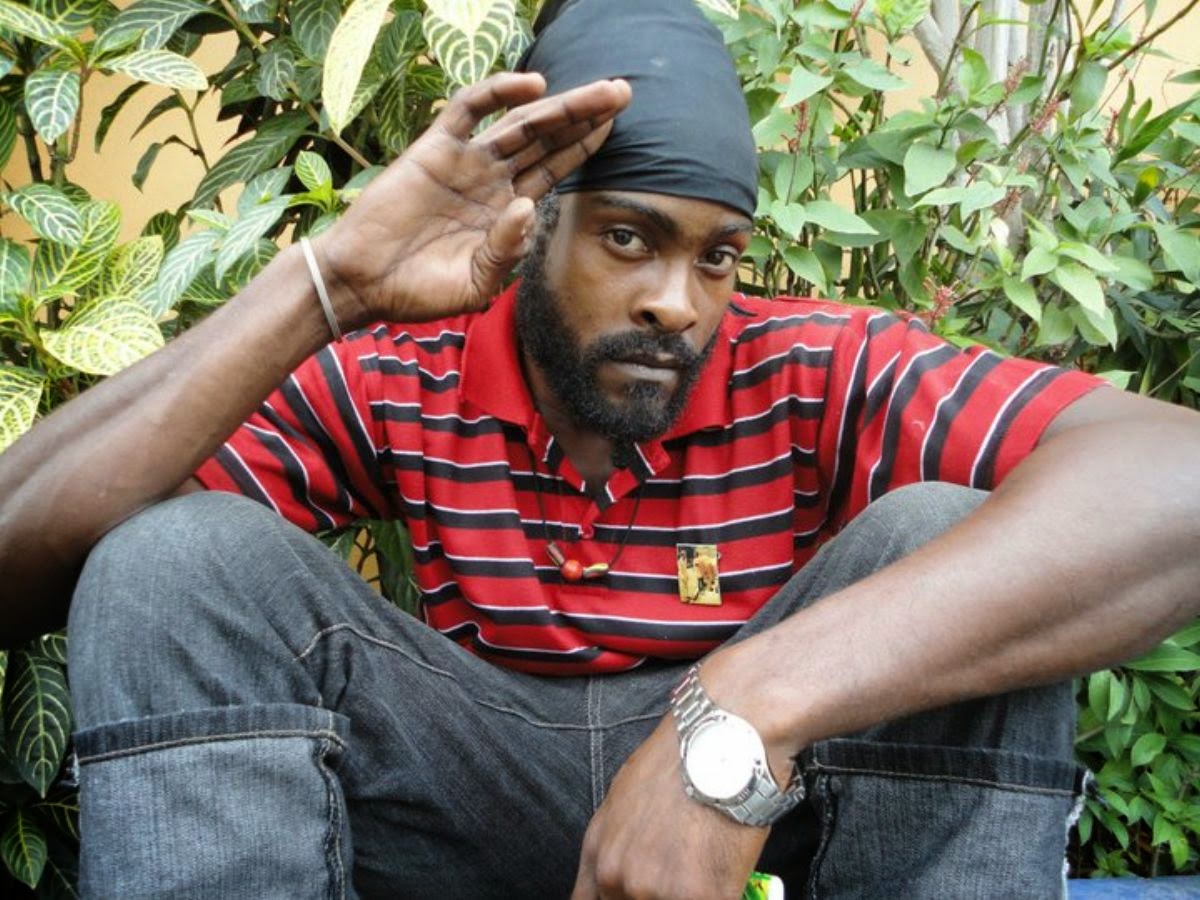 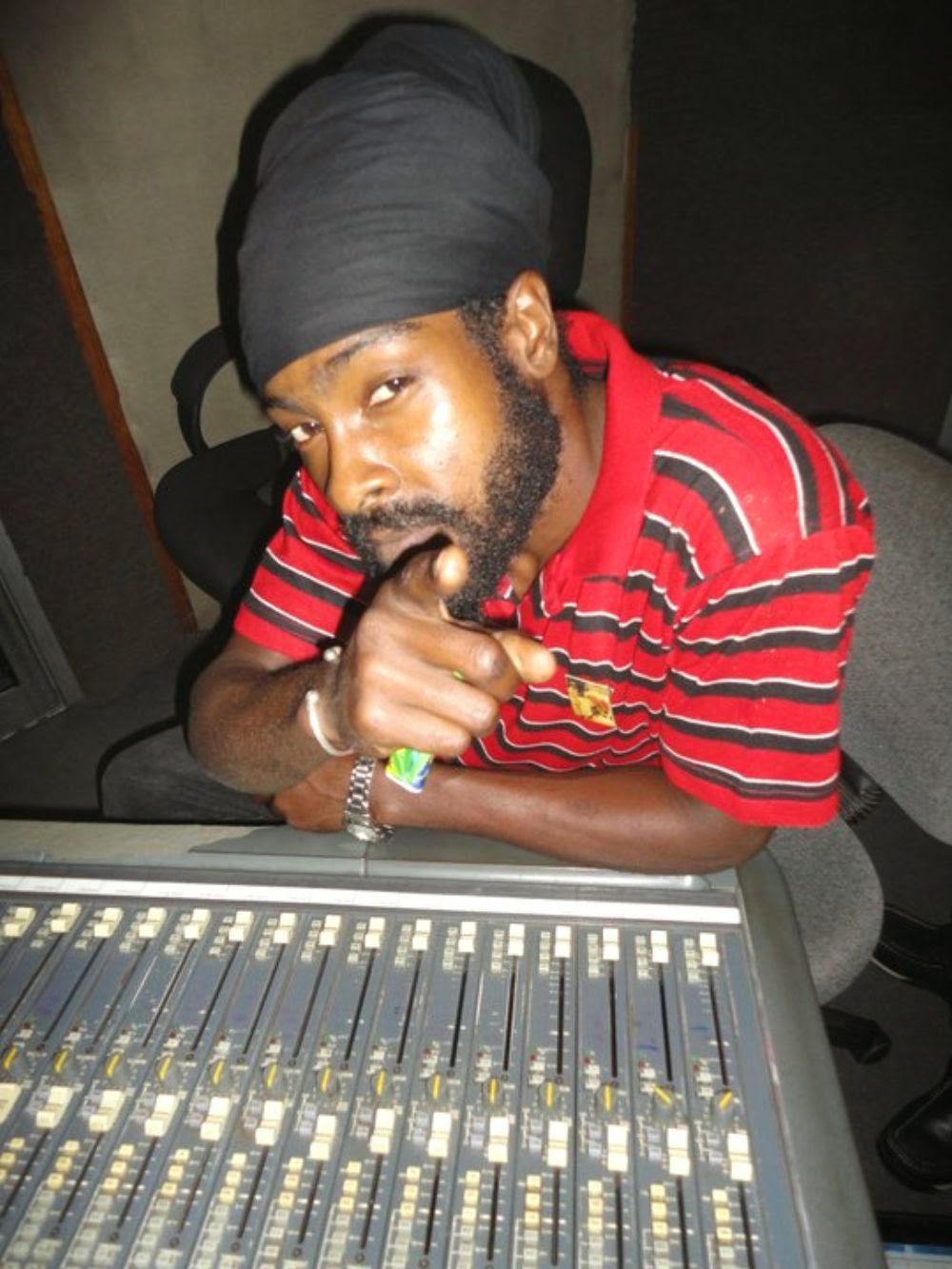 Biography:
Jamaican roots Reggae artist I-Noah’s musical mission has been a real journey, riding the waves of change, and maintaining a steady ship throughout. He is now set to sail on the tides of good fortune with his ark finely tuned. I-Noah, real name Clayton Heslop was born to parent, Margaret Hallcock and Caswell Heslop on the 4th of November, 1981. He grew up as the youngest of five siblings in the quiet rural district of Orange Hill, St Catherine before moved to live in the Watermount, where he attended the Point Hill All Age School from 1987 to 1997, to developed the foundation of his education.

At a very tender age Clayton’s passion for music emerged rapidly which enthused him to participate in musical events at church and community shows. People in the surrounding areas were always enthralled by his high pitch smooth sounding vocals, which attract enthusiastic supporters who turned out in appreciation anytime he performed. This was evidential that at the age of eleven yrs old he was appointed as lead chorister at the Little Bethlehem Pentecostal Church Youth Choir.

During his teenage years Clayton concentrated on creating music that portray his positive vibes and cultural enlightenment which he took to stage shows right across the parish. Known to many as I-Noah, he categorized his style of music in the same genre like those great musicians who have inspired him over the years, such as the Legendary King of Reggae Bob Marley, Crown Prince of Reggae Dennis Brown and Sizzla Kalonji.

Introduced by his close friend Gregory, to the House of Love recording label, I-Noah recorded his first single “Rise From The Slum” in 2007 followed by “Gwan So Fah”, “One of A Kind”, and “Battle Field” which connect him to an enthusiastic and faithful fans base, who has motivated him in dedicate more time and effort to produce songs that eventually see him appearing on the billing at popular shows in Portmore, August Town and Judgement Yard.

His singles “Gwan So Fah”, “Friend Enemy” and Poverty Line” was released on iTunes worldwide. I-Noah also won the Pepsi Rebel Salute road show competition in 2010 which earn him his first Rebel Salute performance in 2011.

In 2014-2015, I-Noah connected with Edwin Limburg and Ray Jansson of Riddim International Soundsystem and Reggae Promotions in Holland and New York “Producer of the Year 2012/2013” Fitzroy Francis of Mightyful13 Records.

On March, 10, 2015, I-Noah releases his new single “Selassie I Rule” through Mightyful13/VP Records on the “Rhythm13 Acceleration”
The sky is beyond the limited for this very talented musical warrior as he brings messages of love, righteousness and fullness to keep the emblem of roots Reggae flying high worldover.
In September 2015, The singer released the new single "TIME". 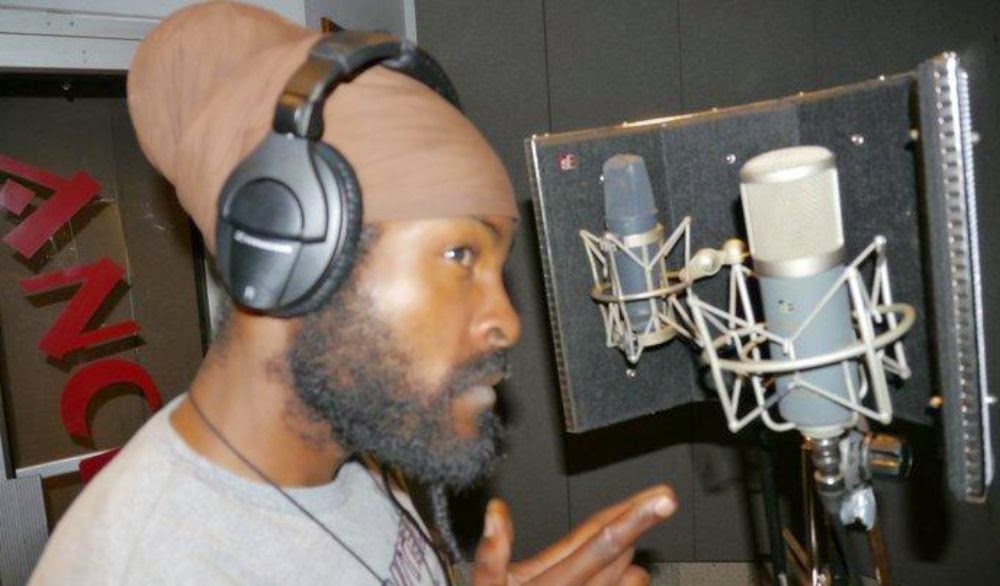 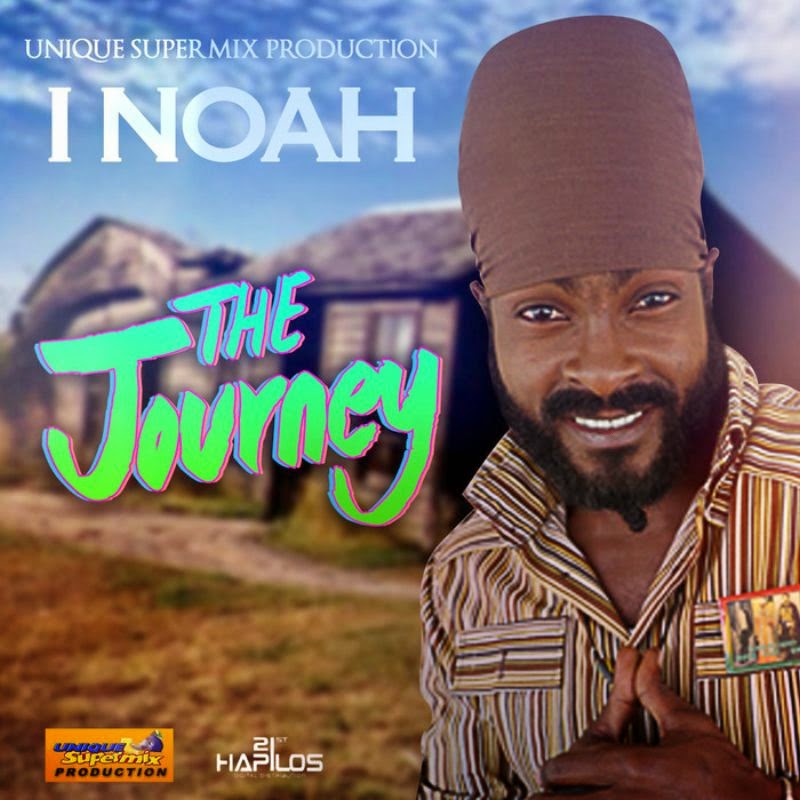 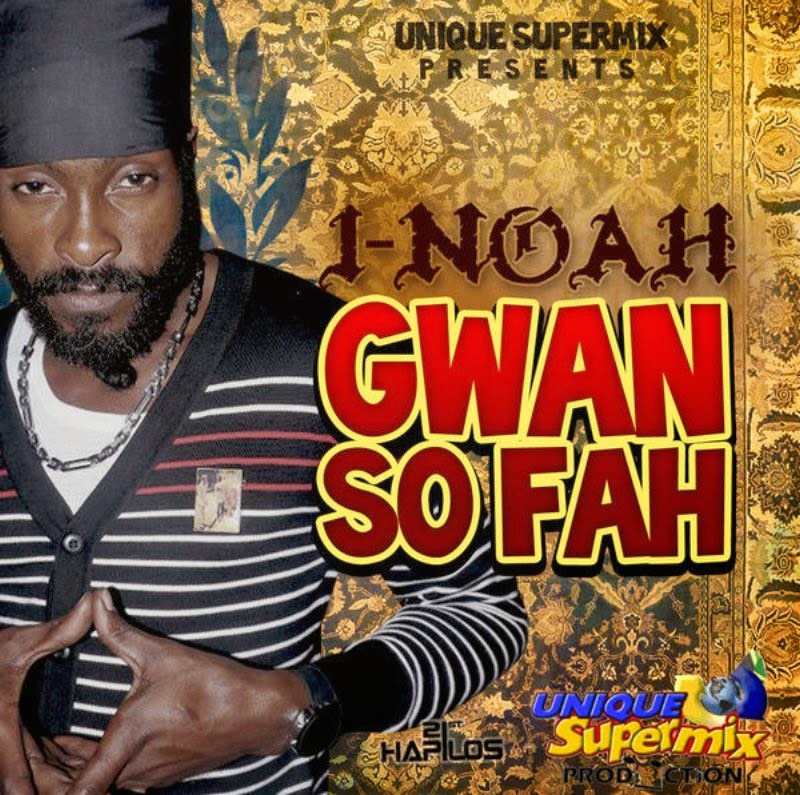 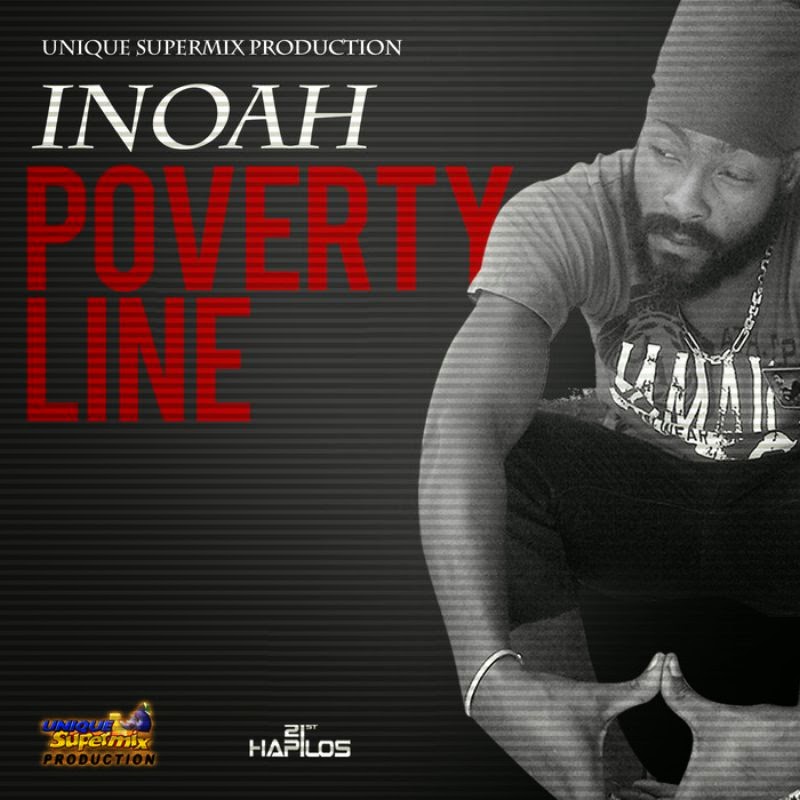 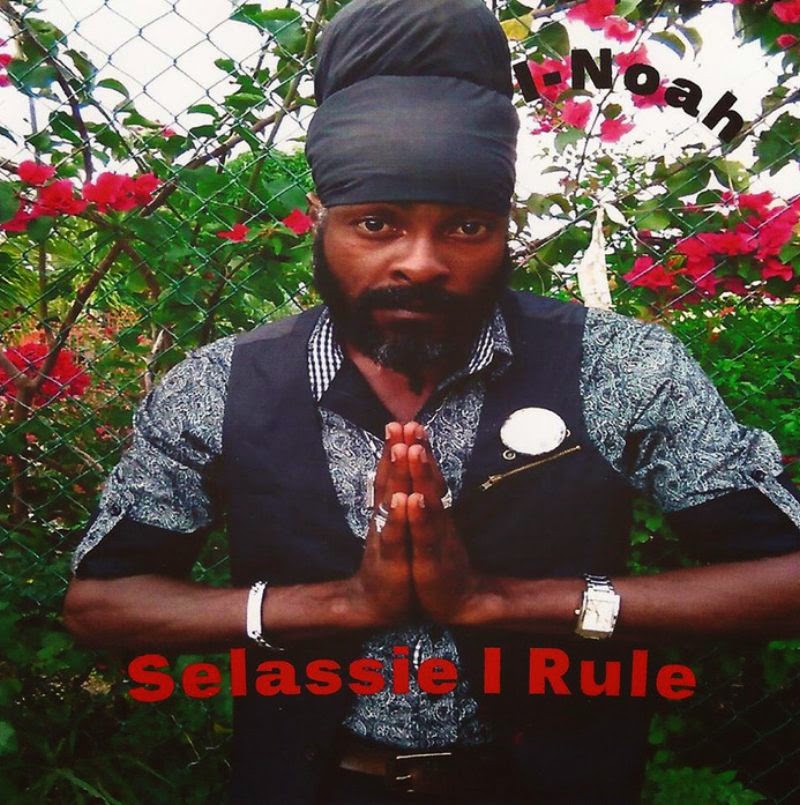 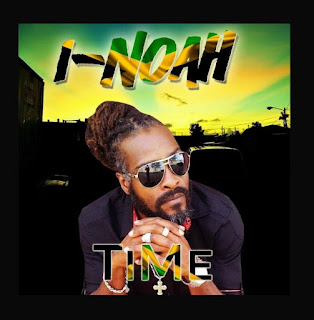 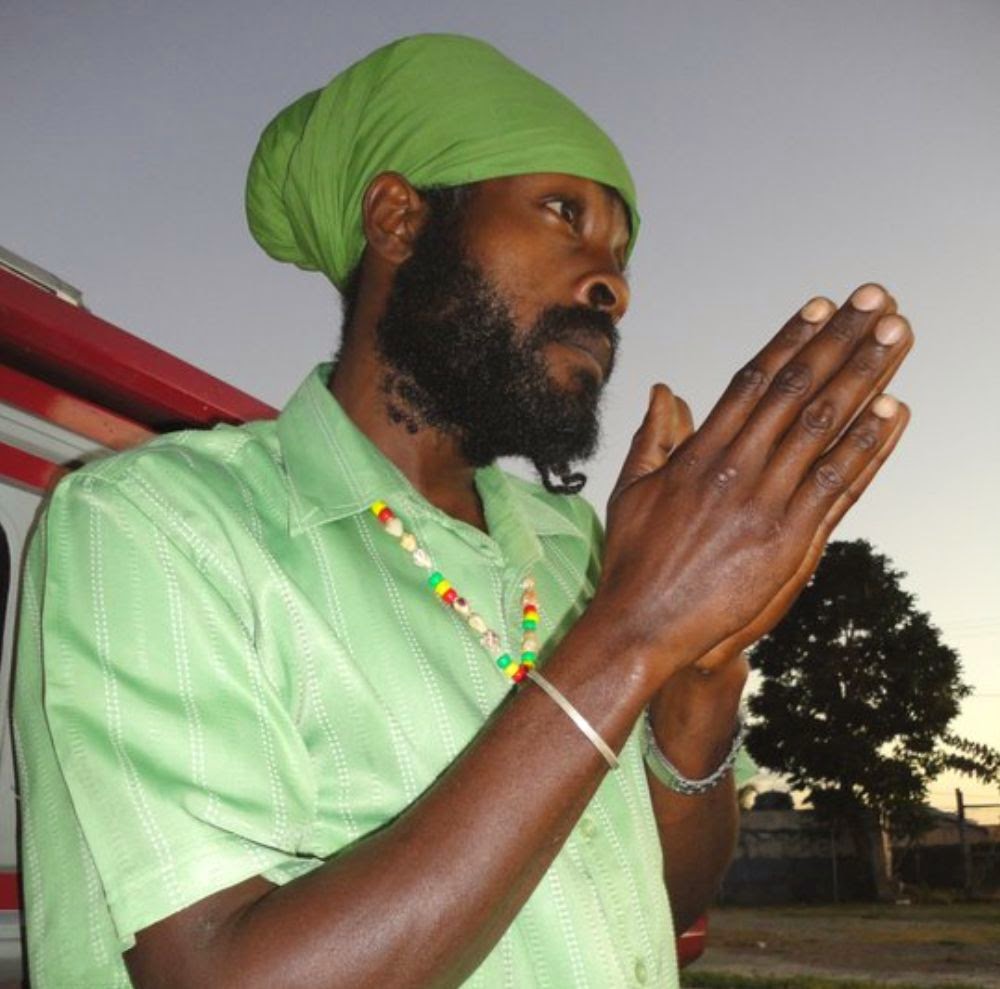 For the press and media inquires:
Mightyful13 Records or Riddim International Soundsystem 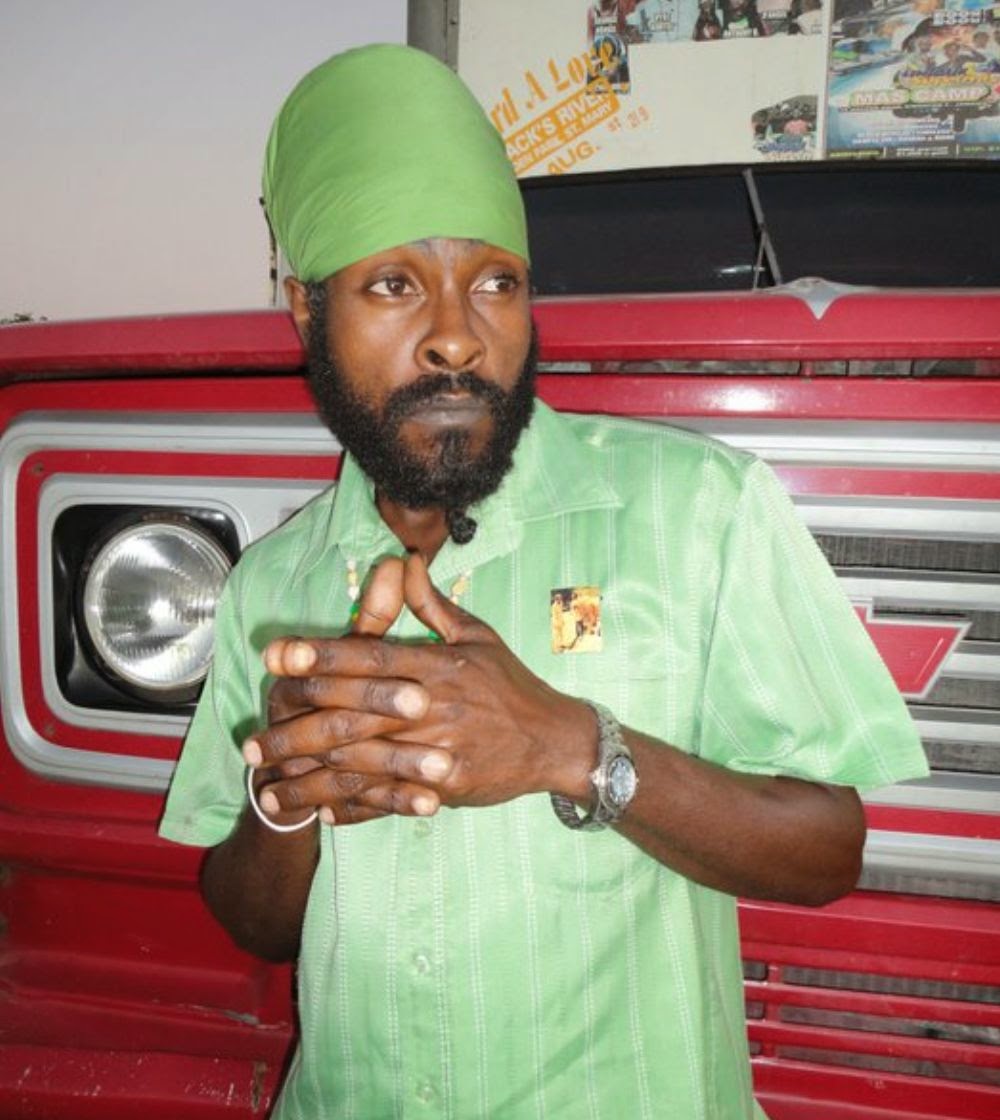 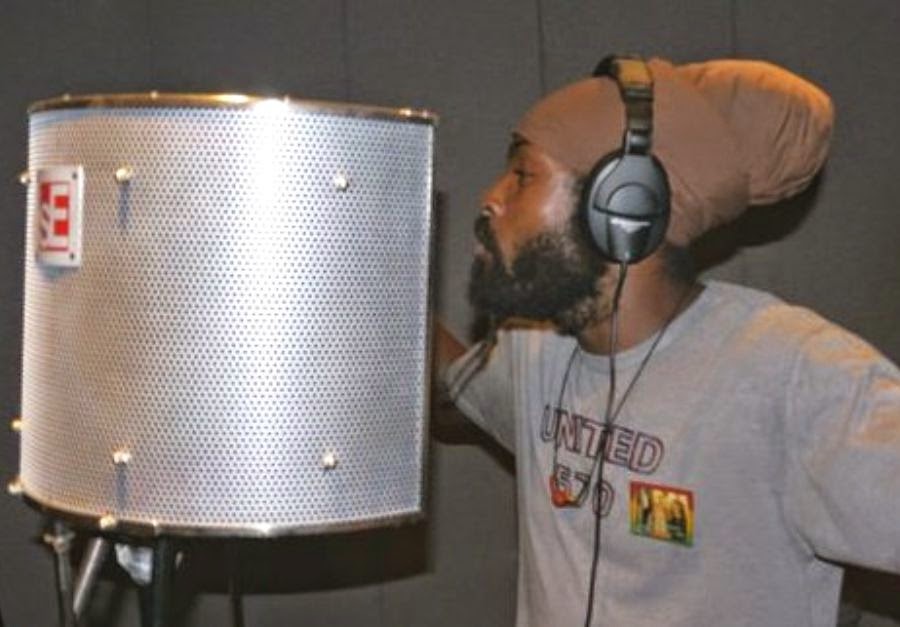 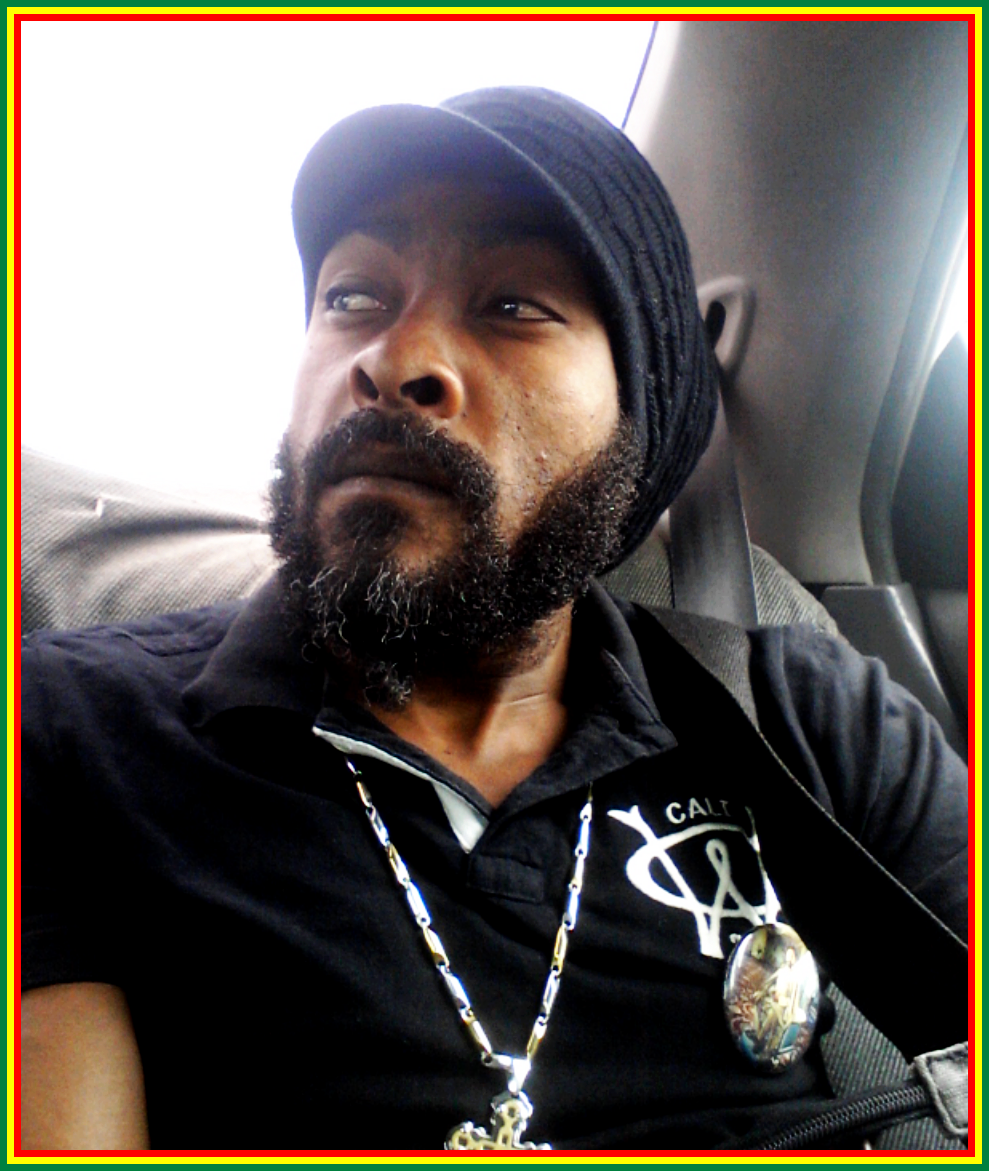 Pubblicato da Reggaediscography a 11:58 AM
Email ThisBlogThis!Share to TwitterShare to FacebookShare to Pinterest