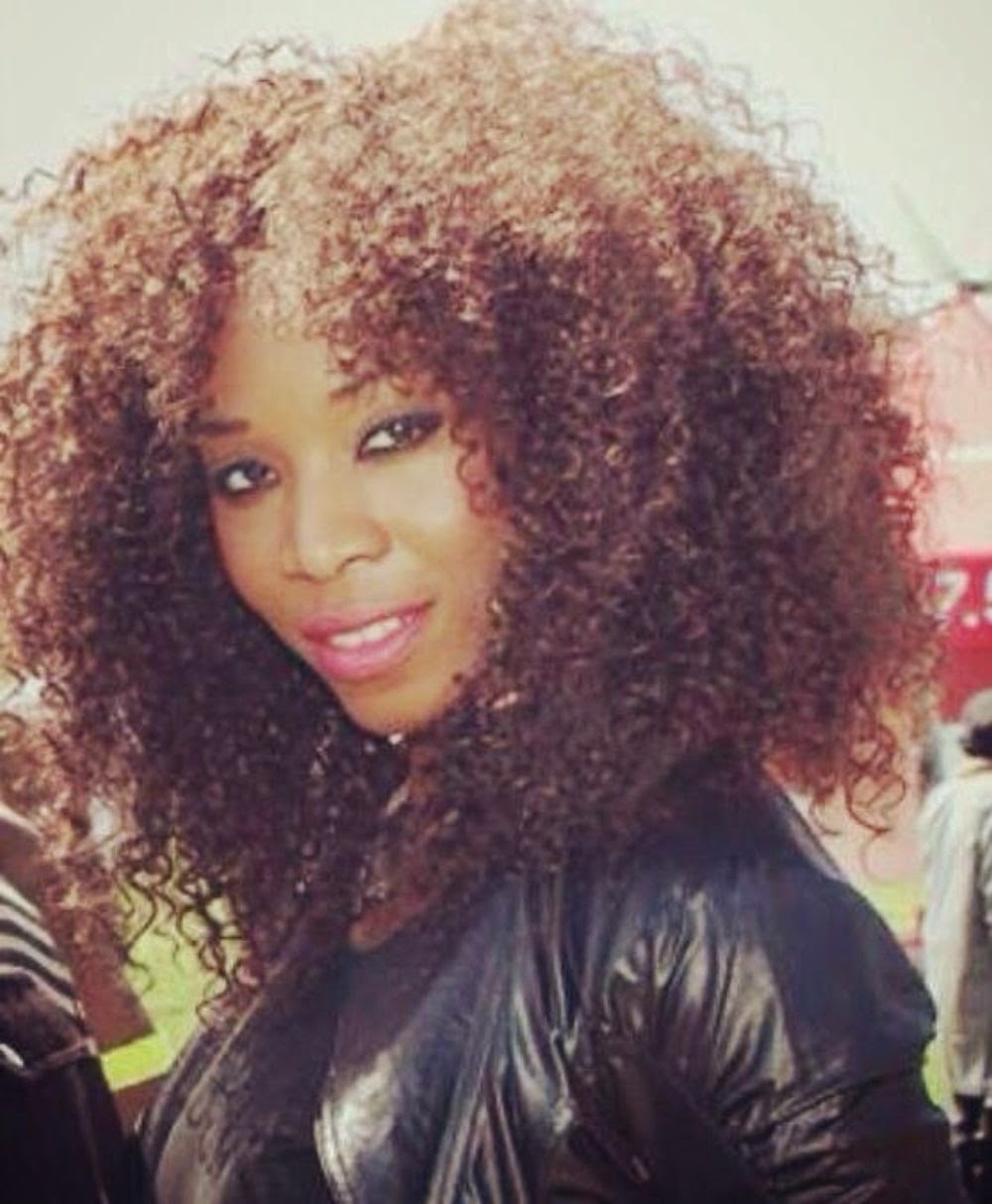 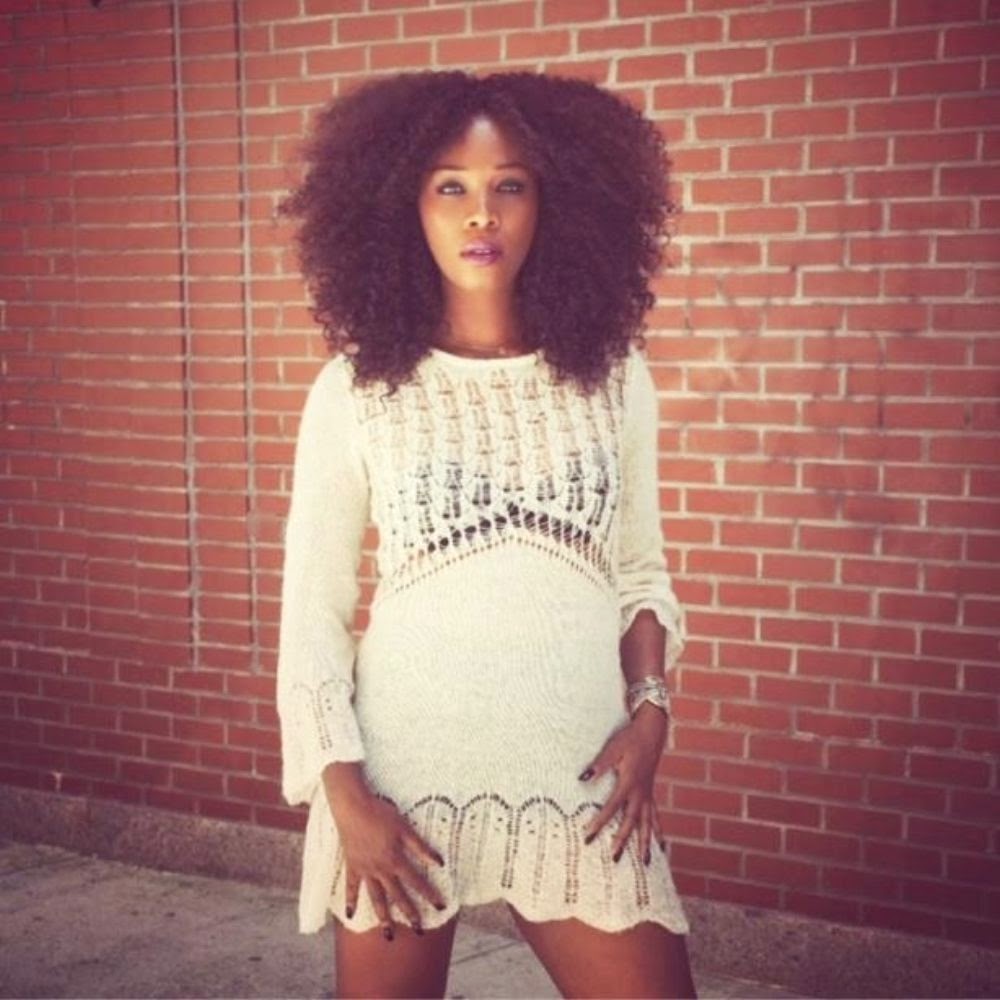 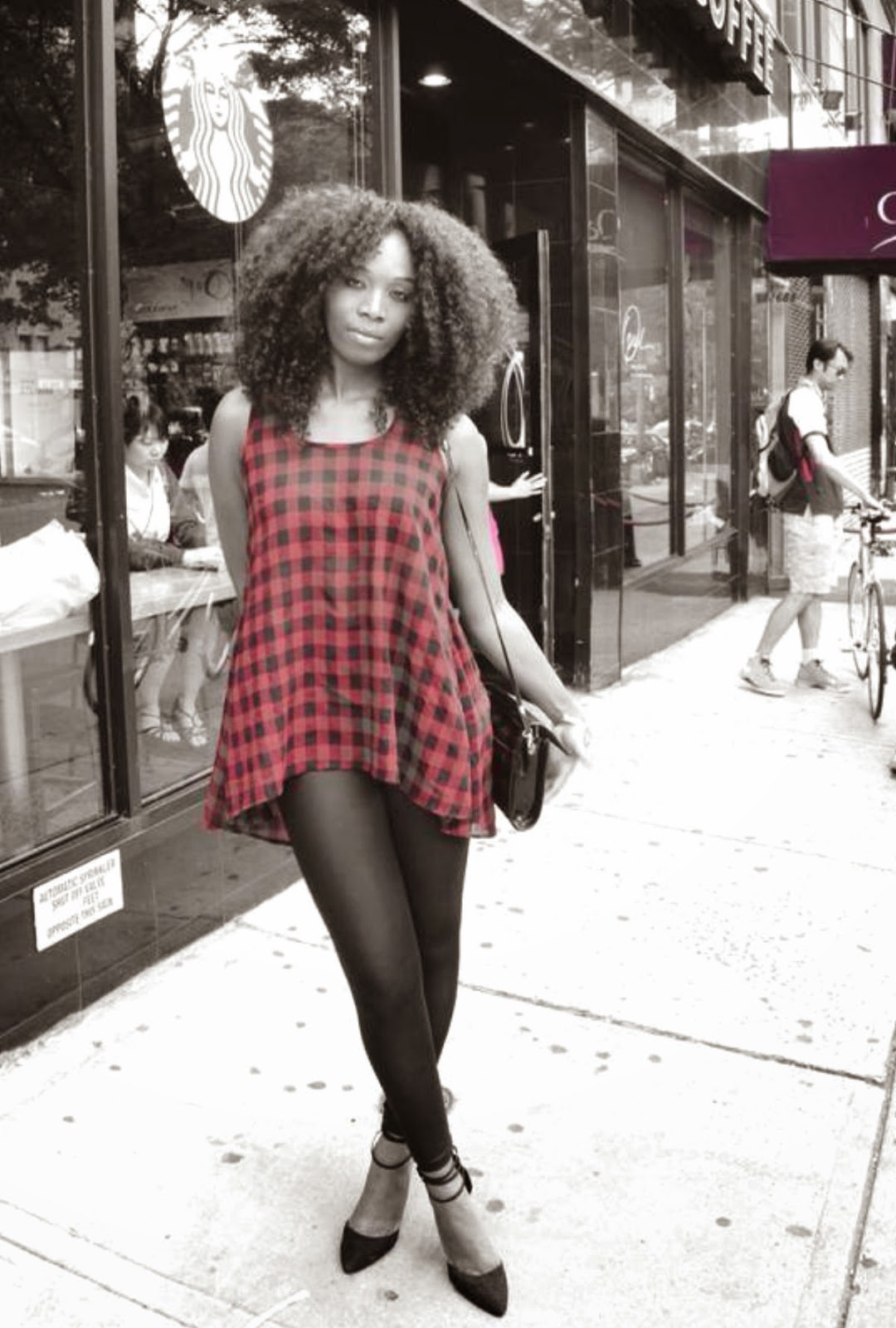 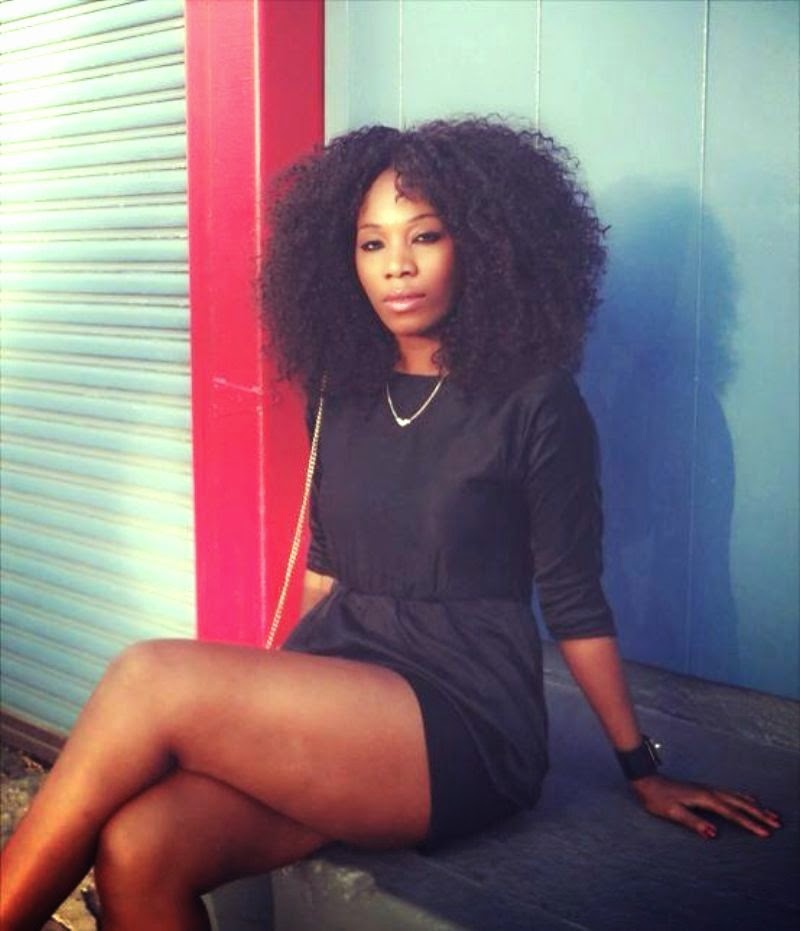 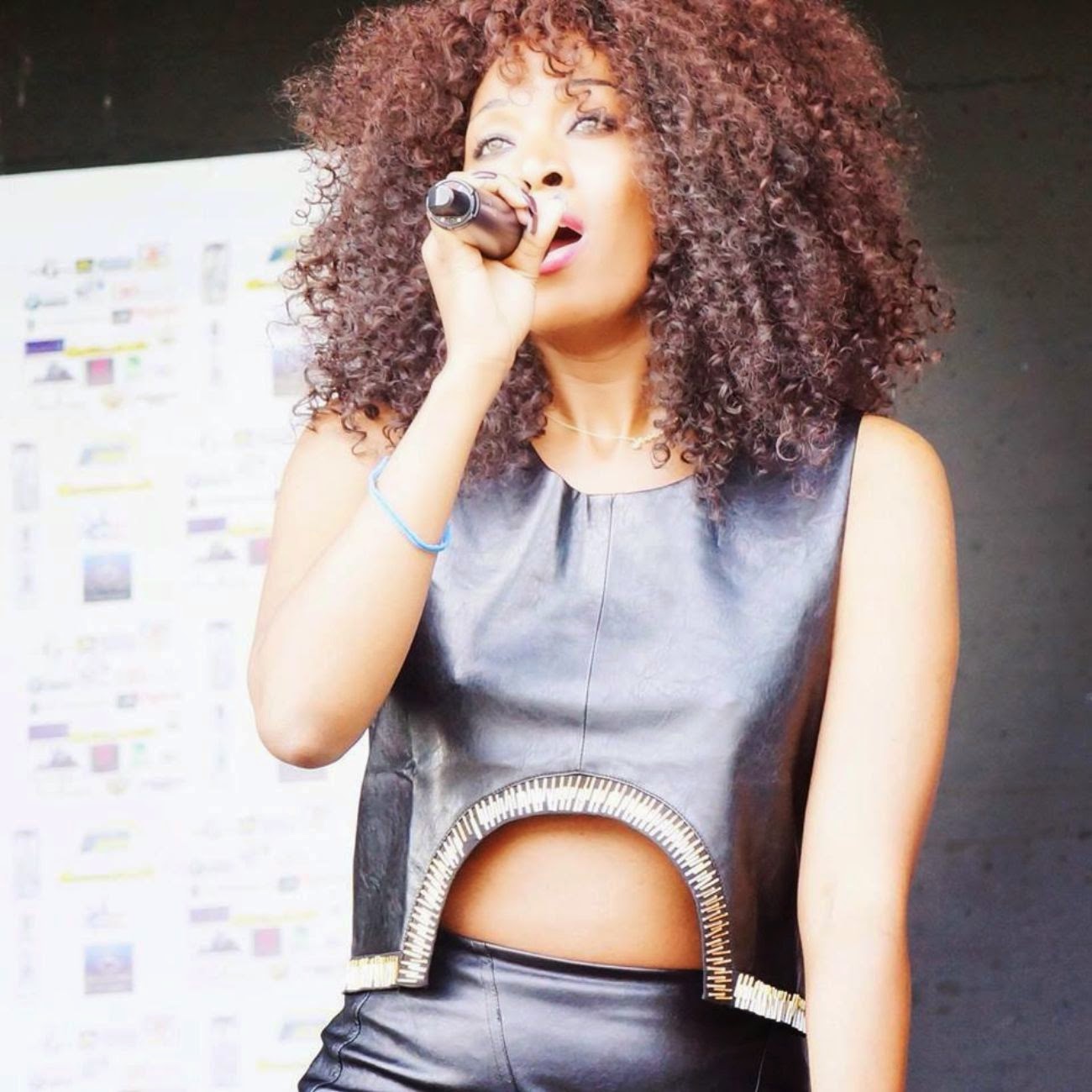 Biography:
Kamsha is a talented singer/songwriter who blends’ Pop, Rock, Dance and the music of her Caribbean roots into a lyrical mishmash of her own. As a New York City native, Kamsha was always touched by the artistic elements that surrounded her. She began writing and singing at the tender age of eight. It was at that age where her talents, skills, and abilities began to take center stage when Kamsha received her first recognition in a published anthology for the library of congress.

Recently Kamsha traveled to Jamaica to perform for a great cause alongside her grandfather reggae Legndary Nyabingi specialist, Ras Michael and The Sons Of Negus for the “Love one another Concert” hosted by Tommy Cowan.

Serving the community has always been a big part of Kamsha’s campaign in her musical journey. She donates her time by giving back to the community to countless causes,charites and organizations. Charities such as the KDS foundation as well as Veteran’s organizations, just to name a few. This versatile singer/songwriter has also performed for both Congresswomen Una and Yvette Clarke. Her drive is endless.

In the Start of spring, Kamsha lit up the stage with her hit single “Don’t Take Your Love” at the Affinity Health Plus Spring Fling Concert hosted by WBLS, then serenaded the crowd on mother’s day for Senator James Sanders Mother’s Day Concert hosted by Hot 97 Dj Cipha Sounds. Kamsha continues to expand her amazing talent locally as well as internationally. She is set for a European tour in the later part of the year. Kamsha finds herself working by day and recording at nights. Kamsha never once questioned whether her dreams would see the light of reality.
Quote:” We Are What We Believe“ – Kamsha ♛ 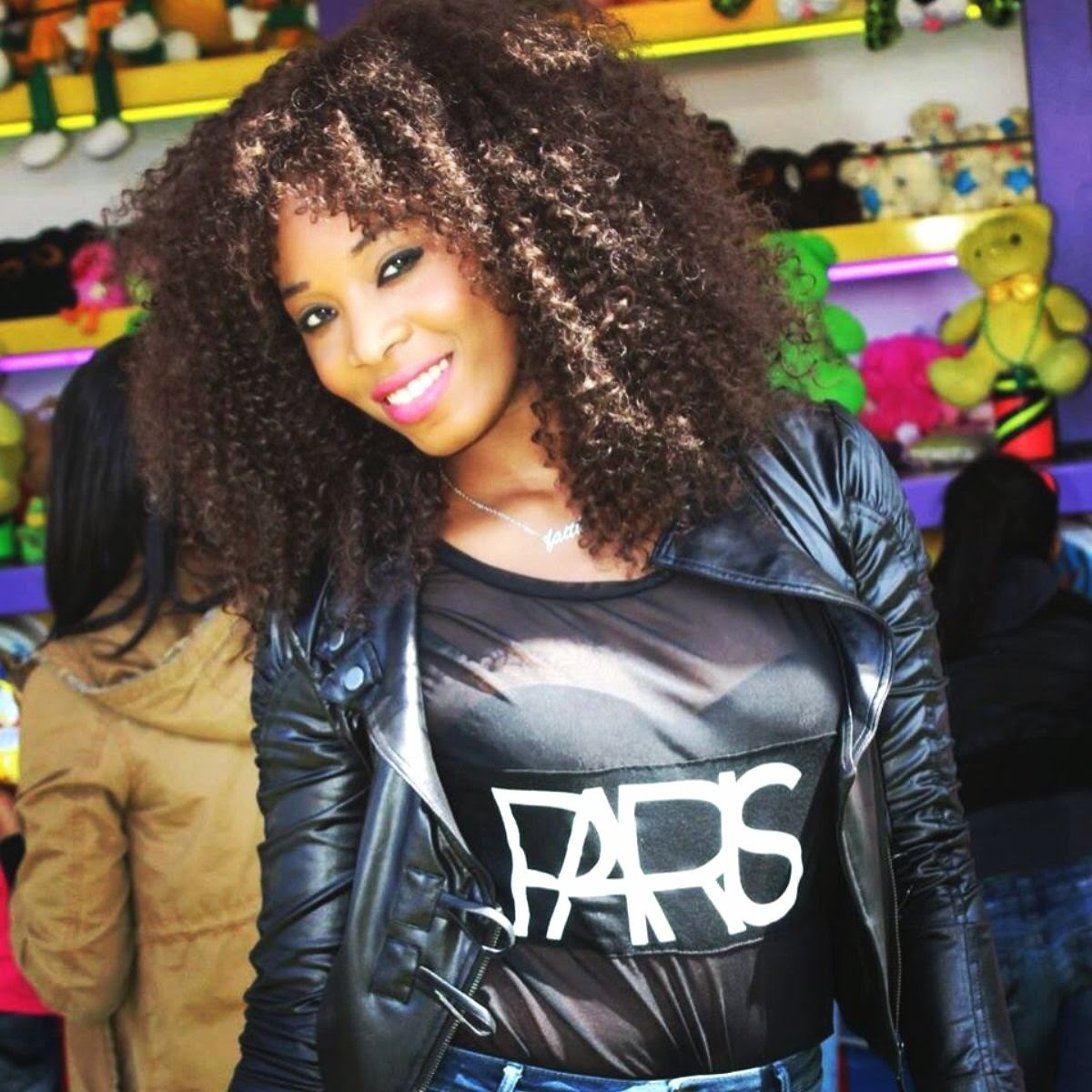 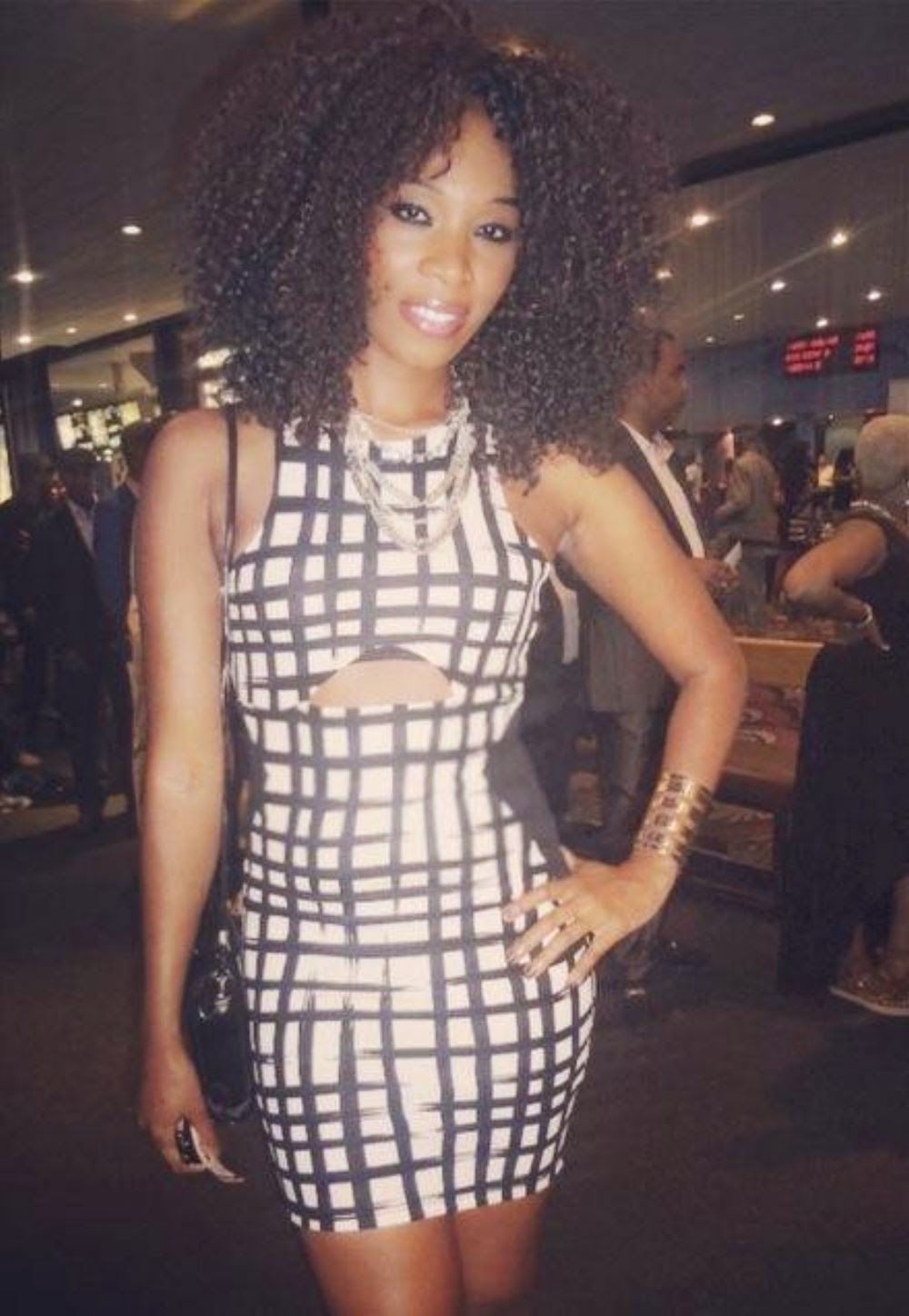 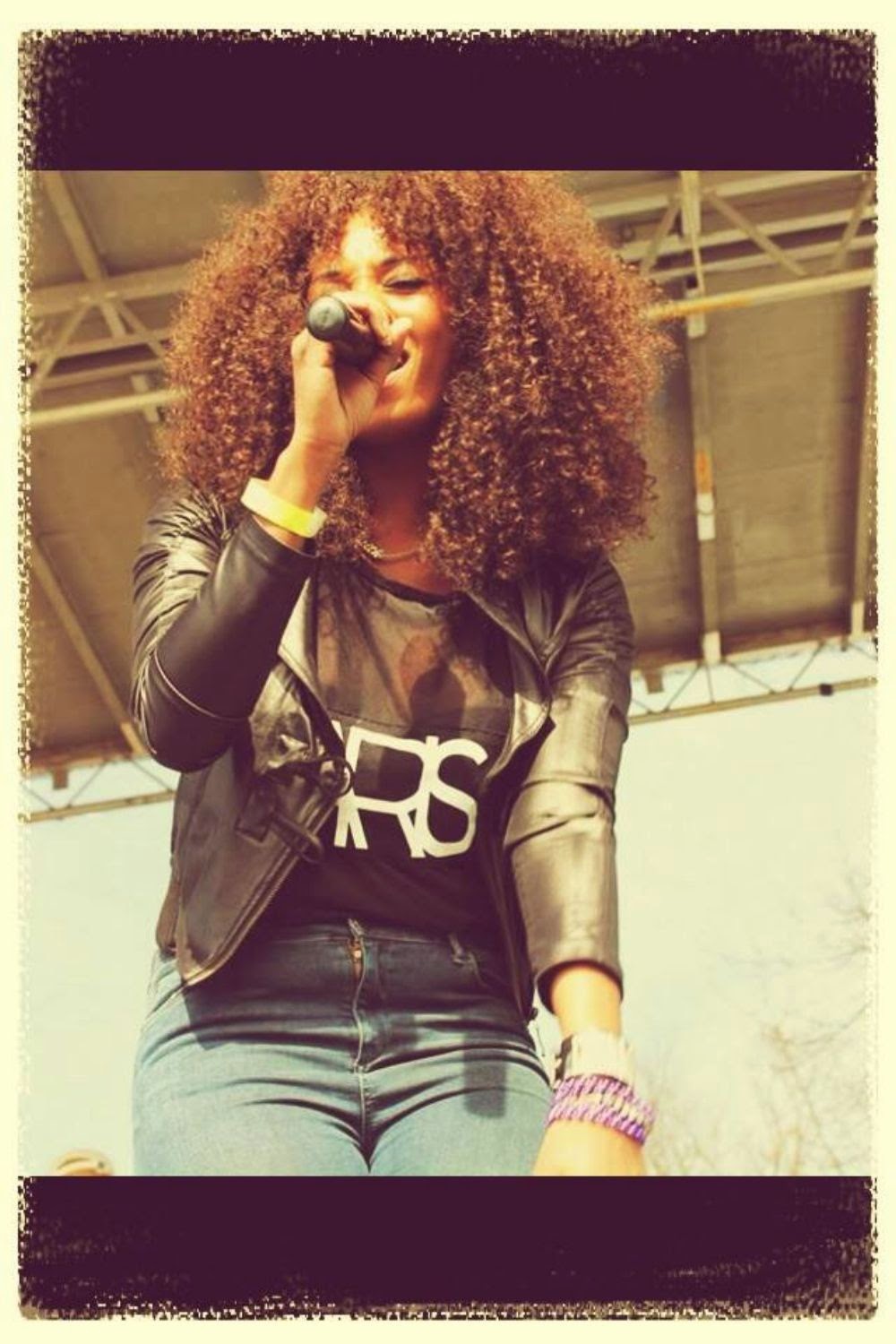 Pubblicato da Reggaediscography a 7:11 AM
Email ThisBlogThis!Share to TwitterShare to FacebookShare to Pinterest