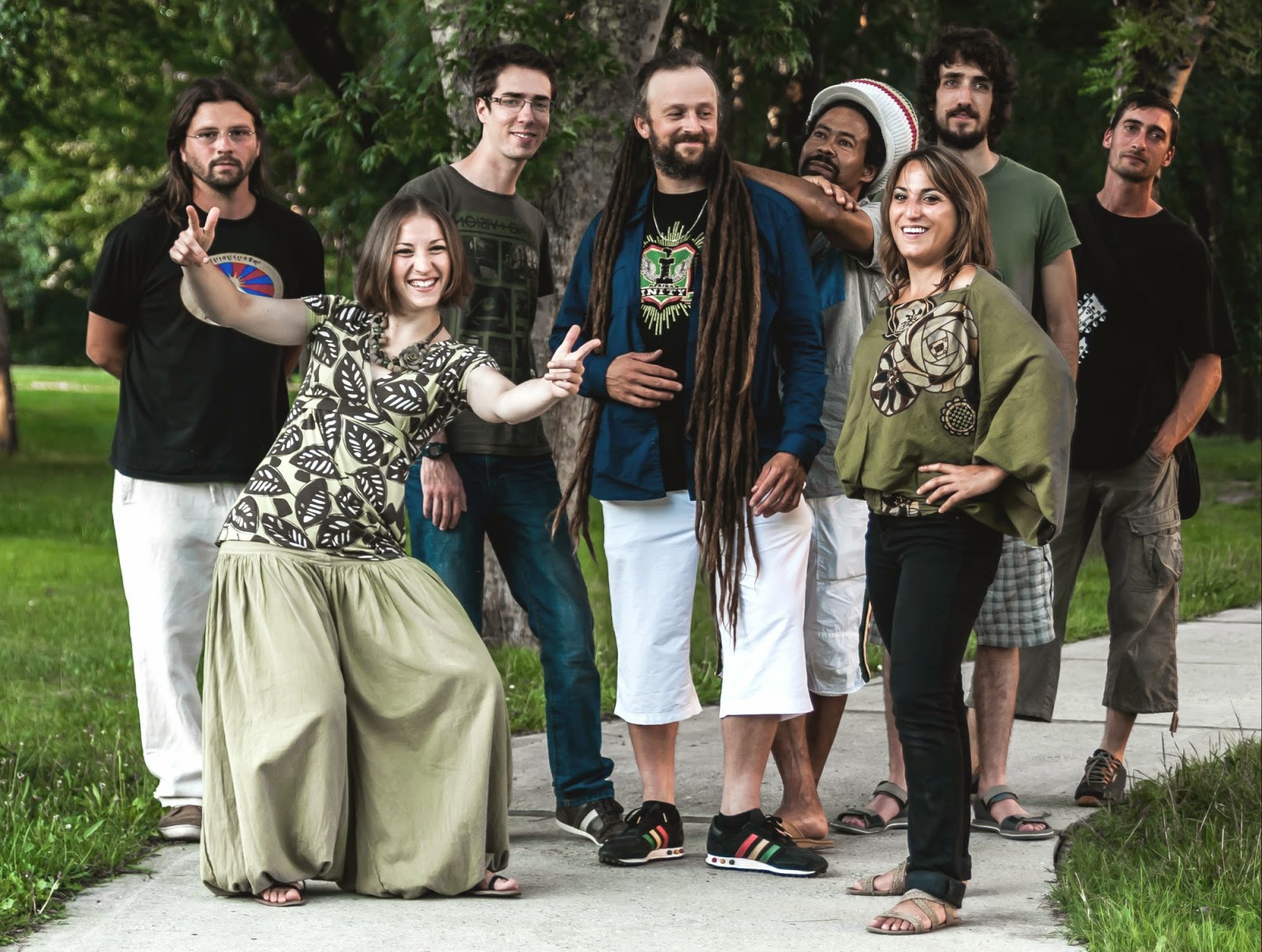 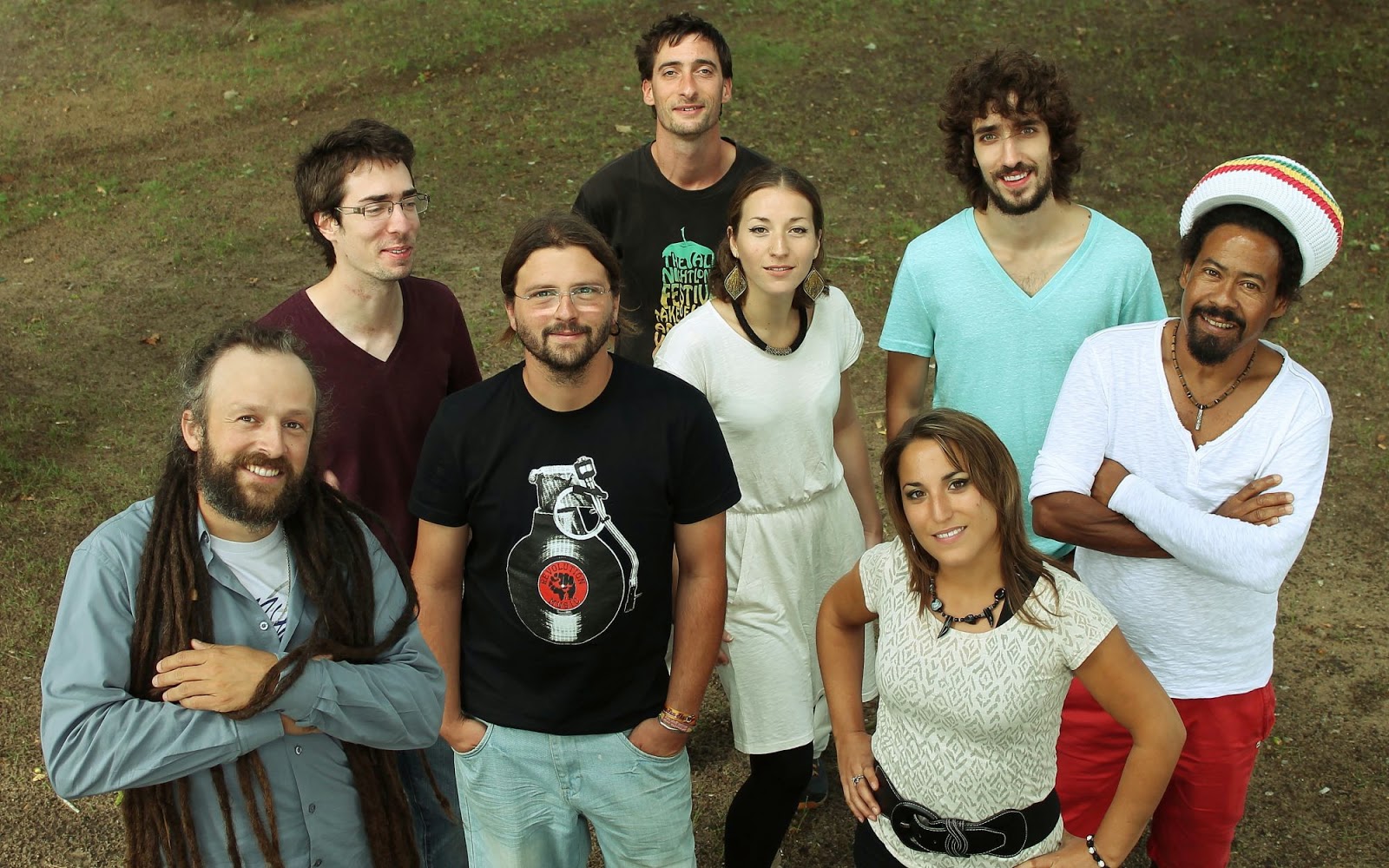 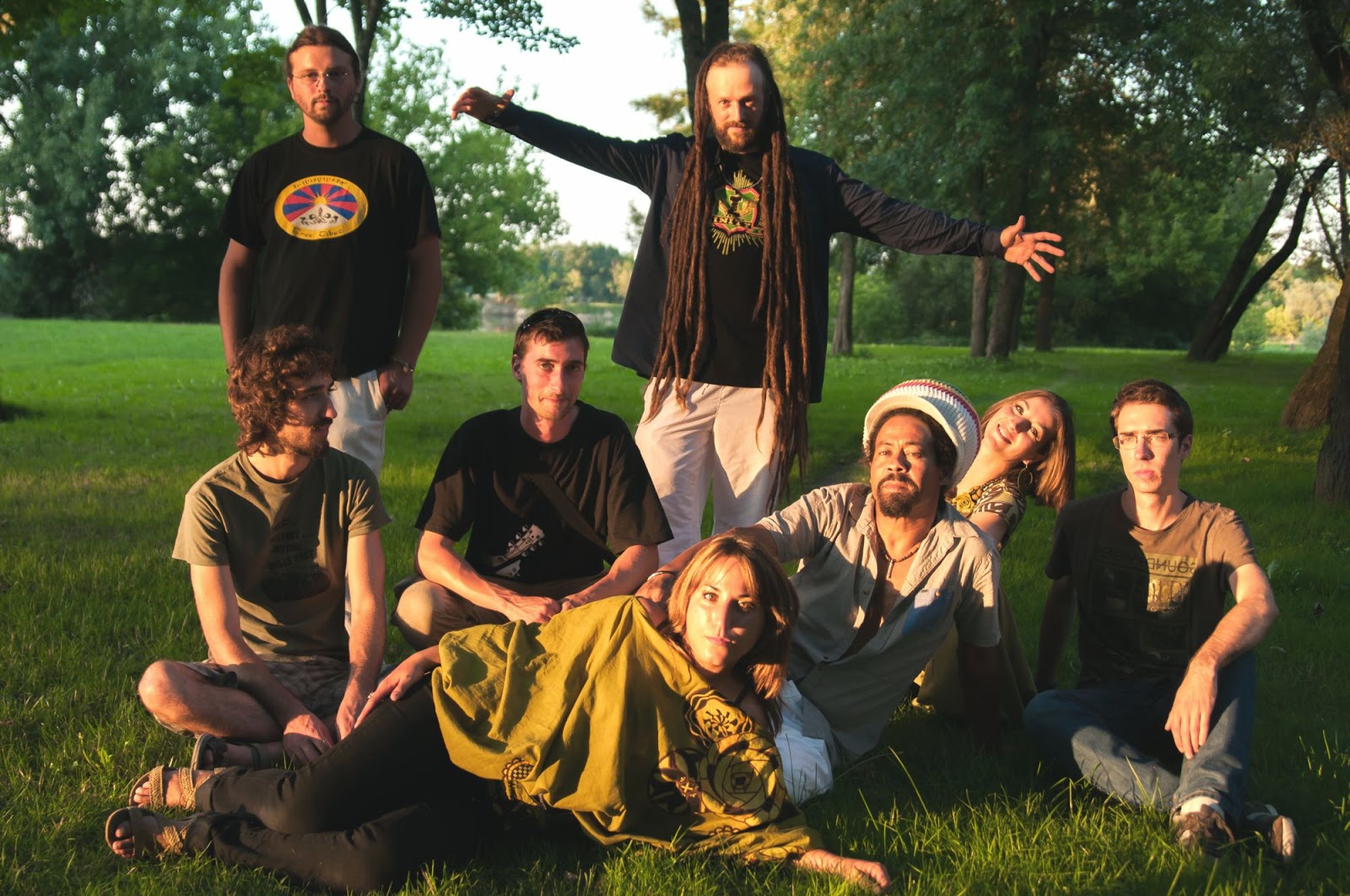 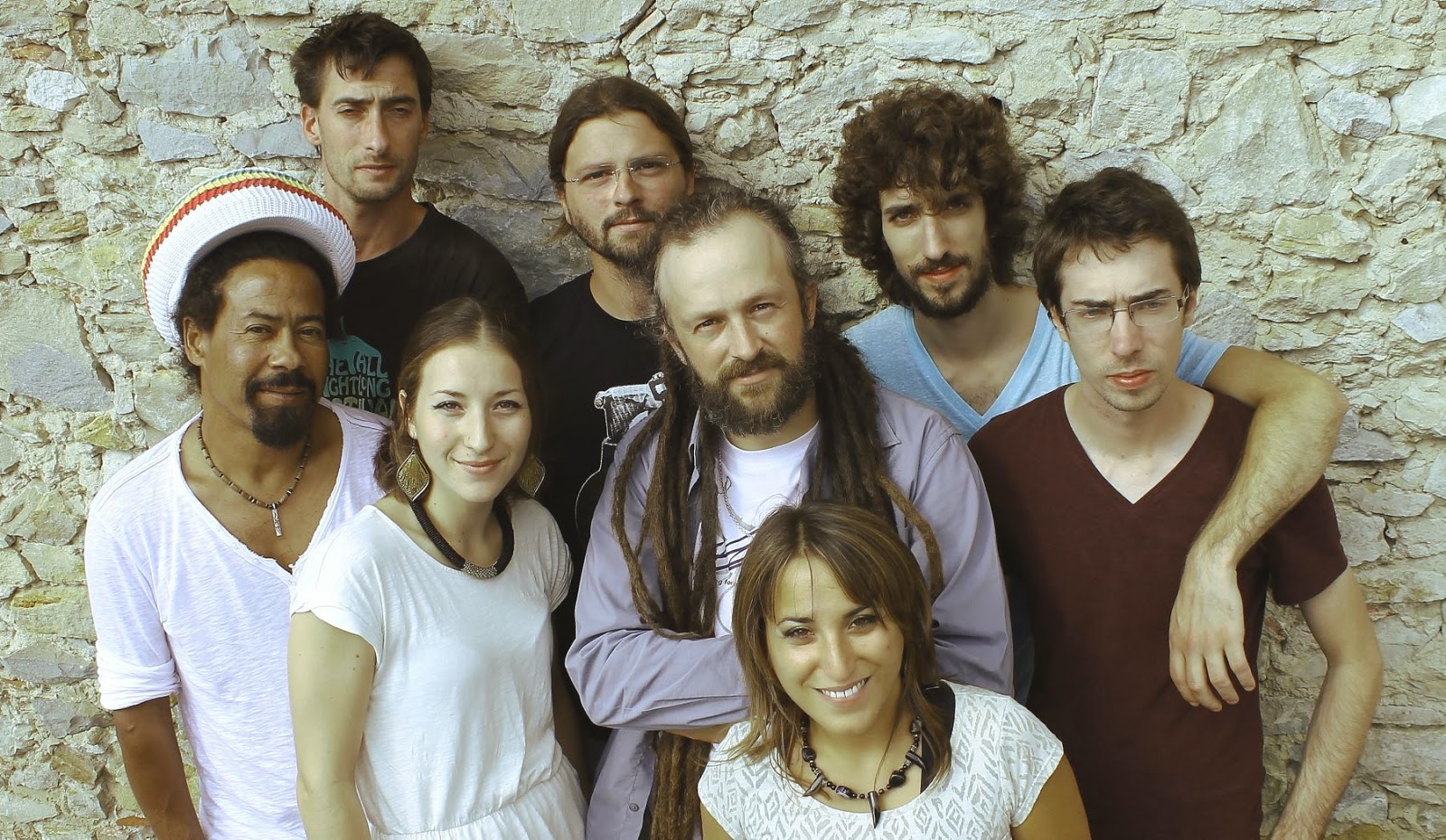 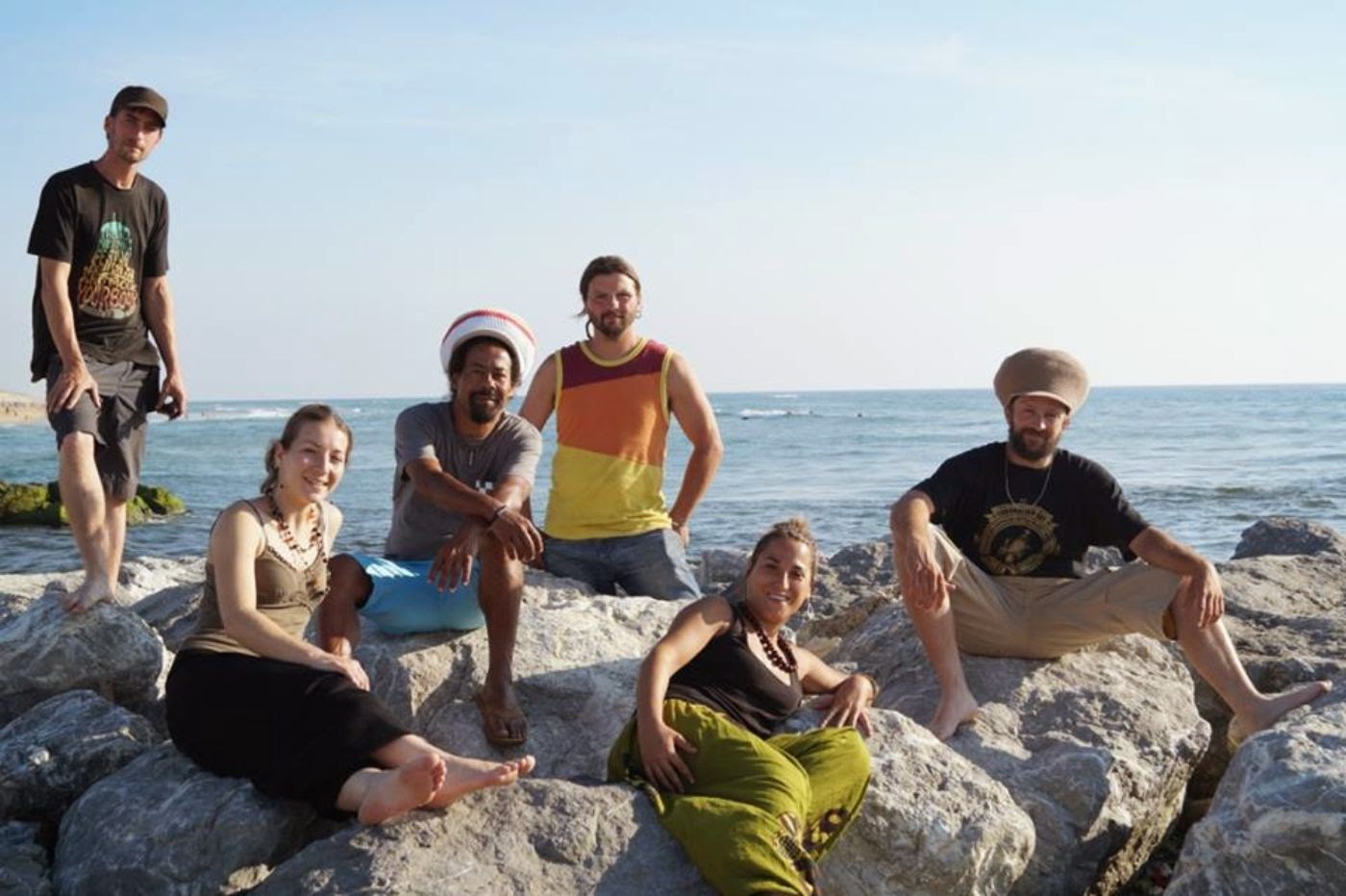 Biography:
At the dawn of 2009, I&I LIVITY started his musical adventure, in the heart of the forest, along the French Atlantic coast line. Height musicians between France and the west indies, all united by reggae music and the will of spreading positive vibrations, respect & tolerance. I&I LIVITY : a cure against contempt & intolerance.

Inspired by the biggest voices of reggae (Third World, Steel Pulse, Jacob Miller, Groundation...), sharing is I&I LIVITY's way of life. Every group member coming from a different background & musical culture, they compose and choose the music, the artistic direction, and career development all together. I&I LIVITY's “upfull reggae” identity is made through lyrics both in french and english, with diverse melodies, rhythms, and no limit.

I&I LIVITY doesn't want to be labeled in a specific kind of reggae, but is looking for this “upfull reggae” identity, motivated by the energy and the will of sharing, receiving, helping and enjoying life. I&I LIVITY is trying to share, in a simple and humble way, throughout their everyday life, the simple and universal ideas of respect ant tolerance.

At the end of 2009, I&I LIVITY records his first 4 songs' maxi “Resist” in the “Manoir Studio” in France, in collaboration with Michel Coustillas, and his mastering at the “Wise Studio” with Fabwise. Creating, financing, communicating and locally distributing maxi is entirely done by I&I LIVITY independently. Every week they go on the road to play with the most renowned reggae artists like Pablo Moses, U Roy, Groundation, Anthony B, Tiken Jah Fakoly... As well, they take part in numerous festivals like Festijam, Bergerac Reggae Festival, Reggae Sun Ska “off”... I&I LIVITY likes to be active and that's how they became in charge of the “Off” Reggae Sun Ska Festival in 2012, with 12 groups playing in 3 days. This “Do It Yourself”

I&I LIVITY invests for his future by creating his own rehearsal and composing structure, as well as his own 9 seaters bus, a mobile sound system and their association “Pas de BlaBla” : everything to be fully autonomous. This way of thinking and doing is essential in their development and is paying : after 150 live concerts, they start in 2013, the recording of their first album “Evolution”.

This title Evolution, have been chosen by I&I LIVITY to express different aspects that define them; mainly the idea of a continuous movement from the past to the present towards the future. This “Evolution” can be felt in their sound, their influence and their art as much as a their idea of a moral education, wisdom, and the will of contributing to a positive evolution of the society. I&I LIVITY wants to be on the front line of a conscious and active battle against a rough and selfish world.

The creation, the making and the financing of the Evolution album, has been entirely done by I&I LIVITY. Today, I&I LIVITY is giving himself the opportunity of offering this first album in a national release under the “Khanti Records” label, and by developing a partnership with the producer “Siempremas Prod”. 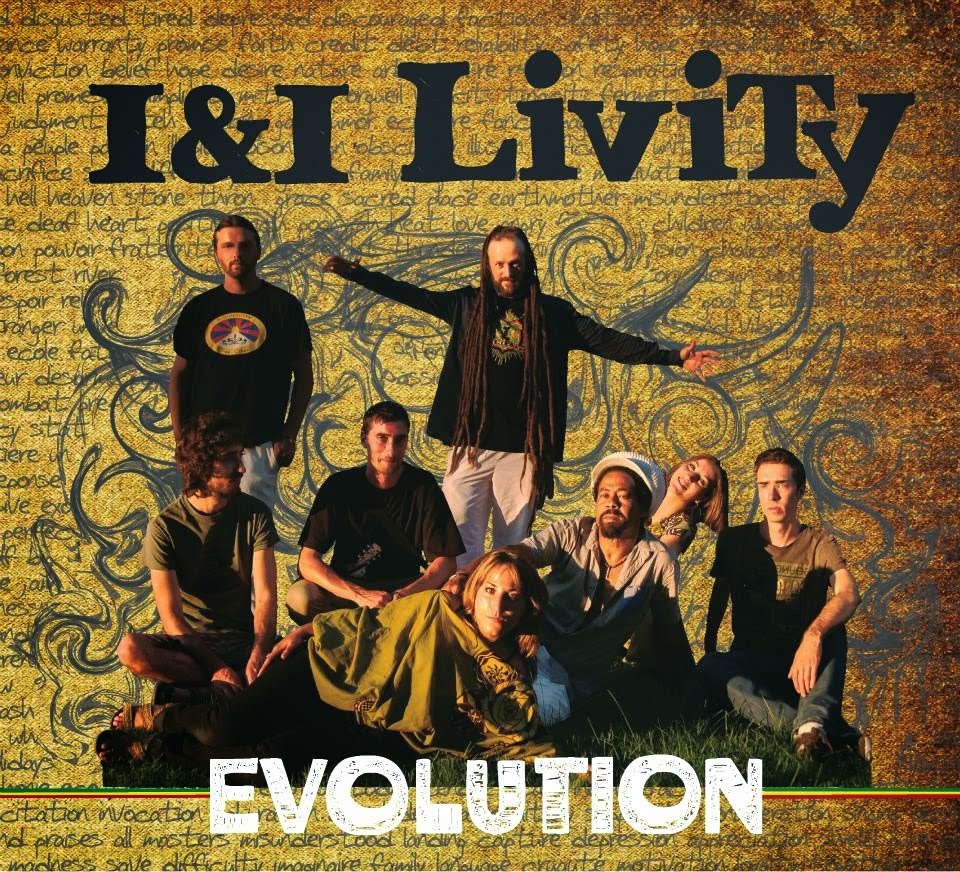 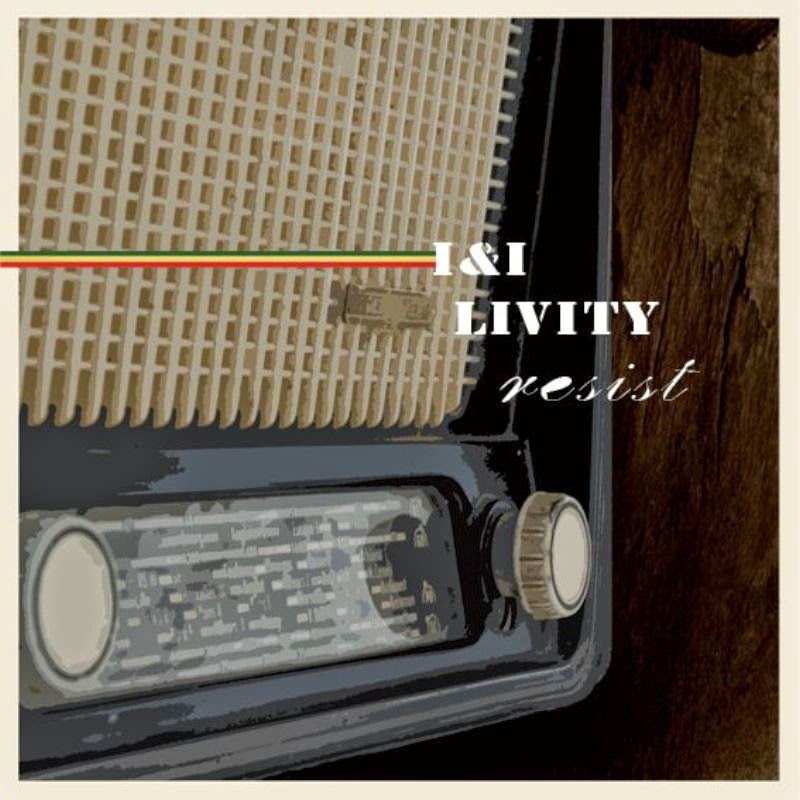 
I&I Livity "Under the tree" 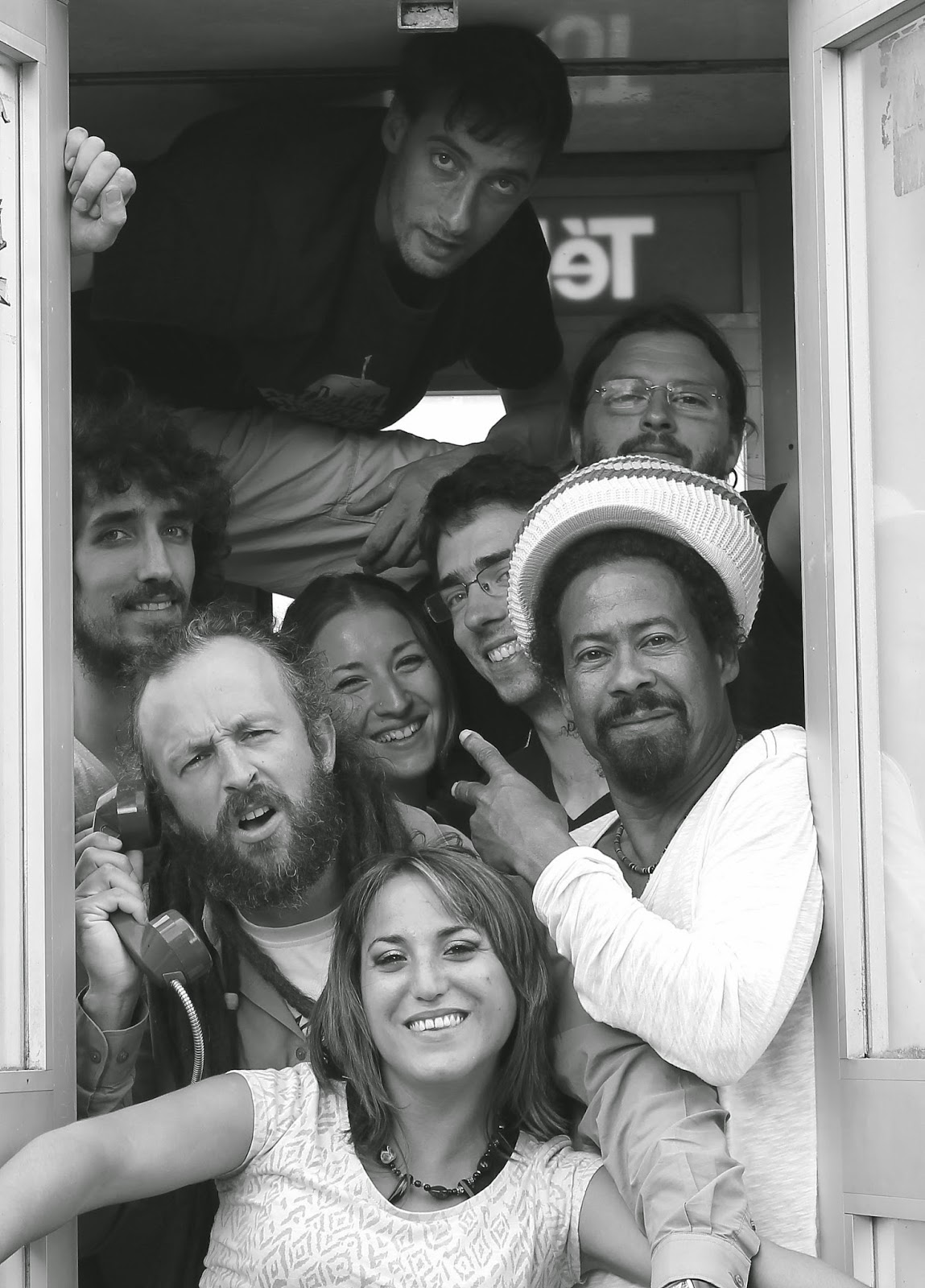 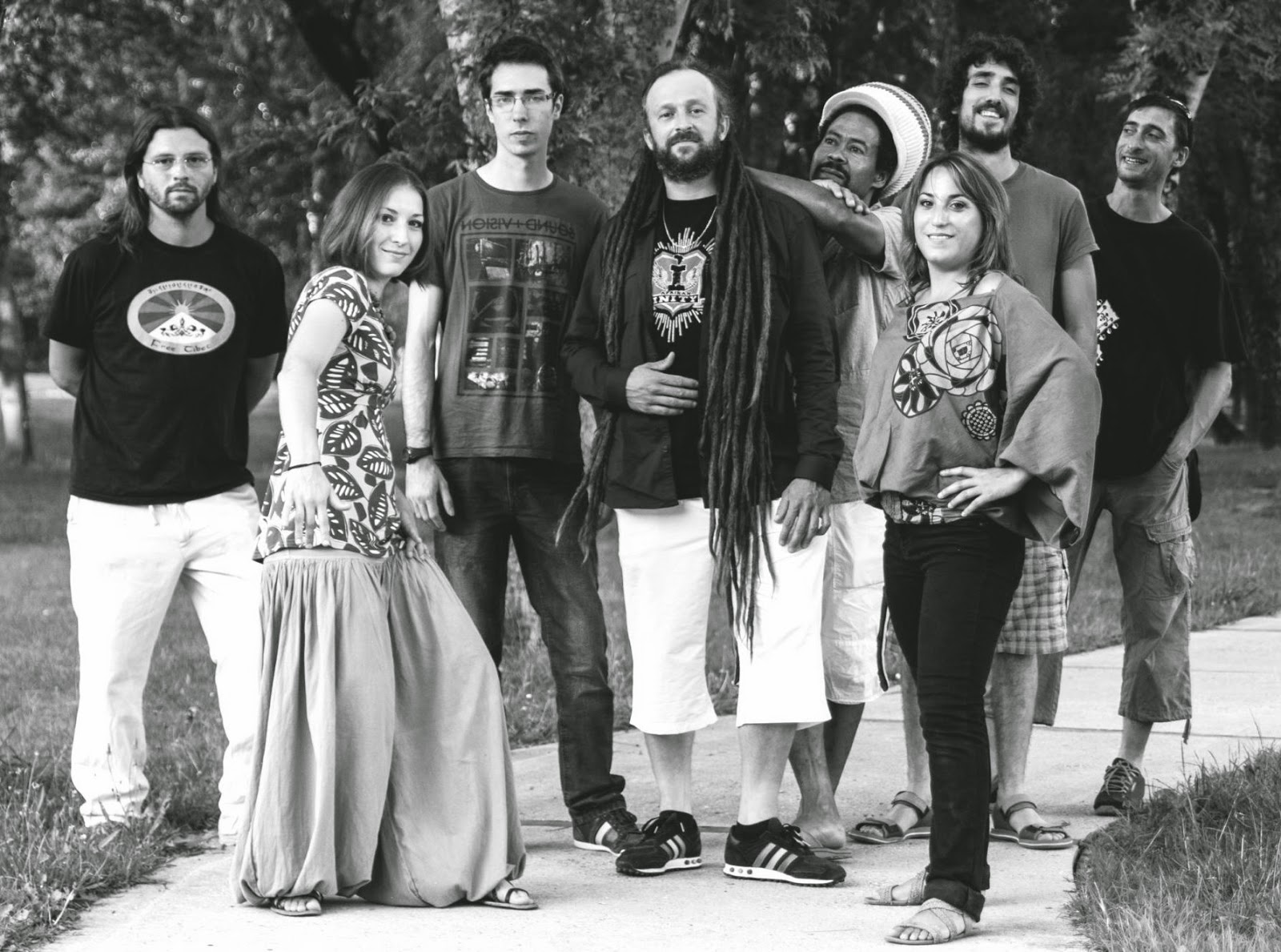 Pubblicato da Reggaediscography a 7:05 AM
Email ThisBlogThis!Share to TwitterShare to FacebookShare to Pinterest