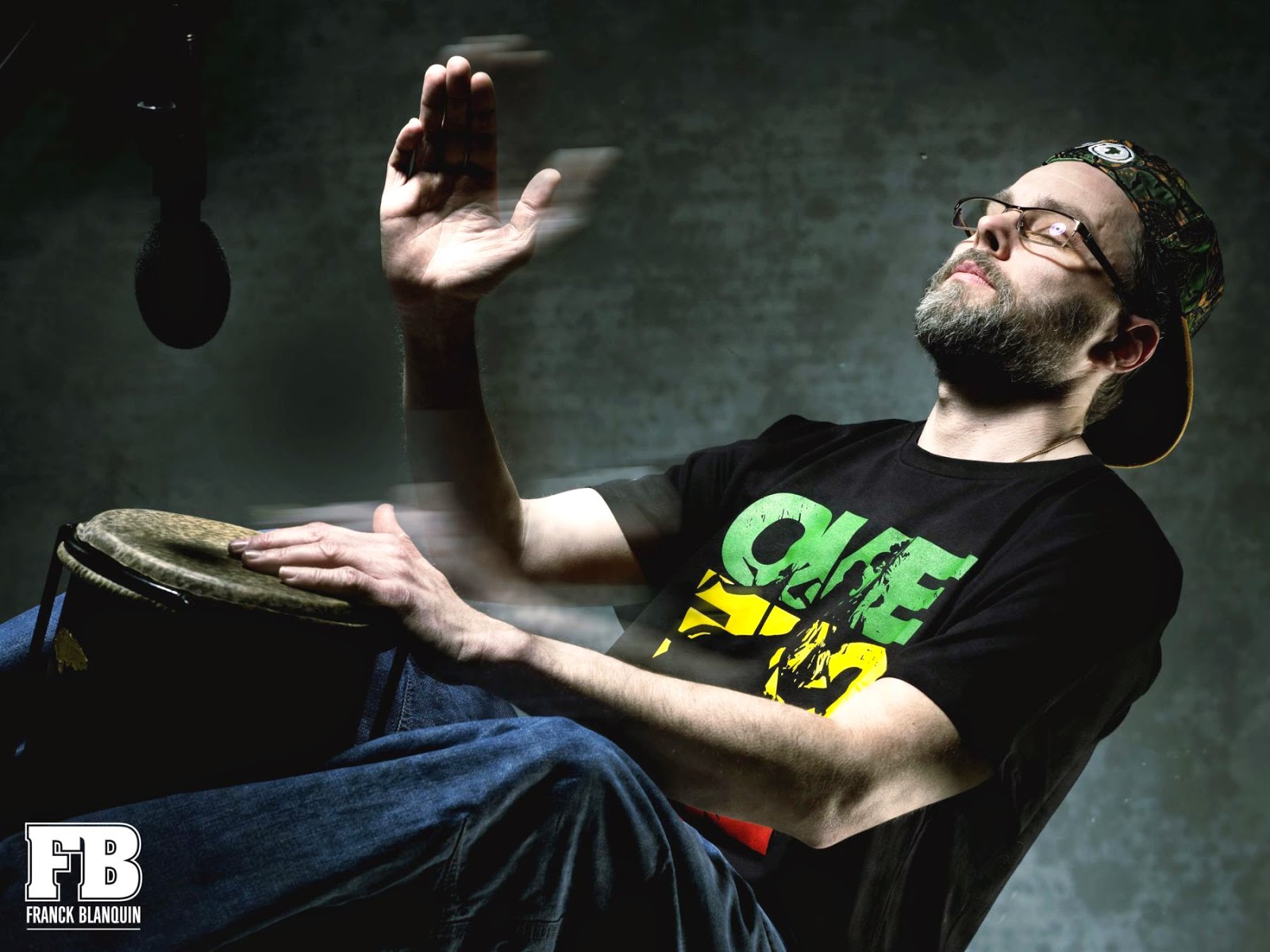 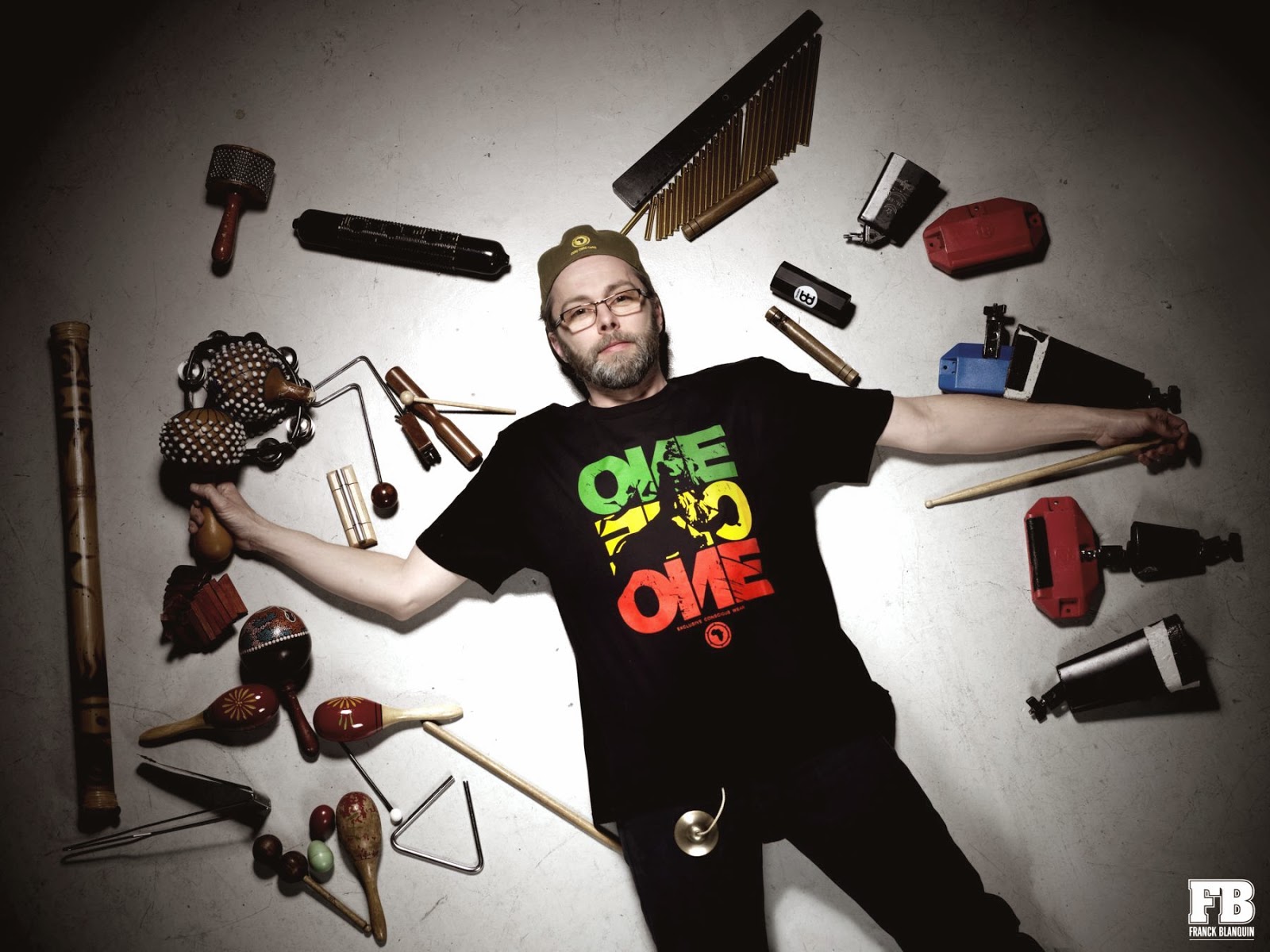 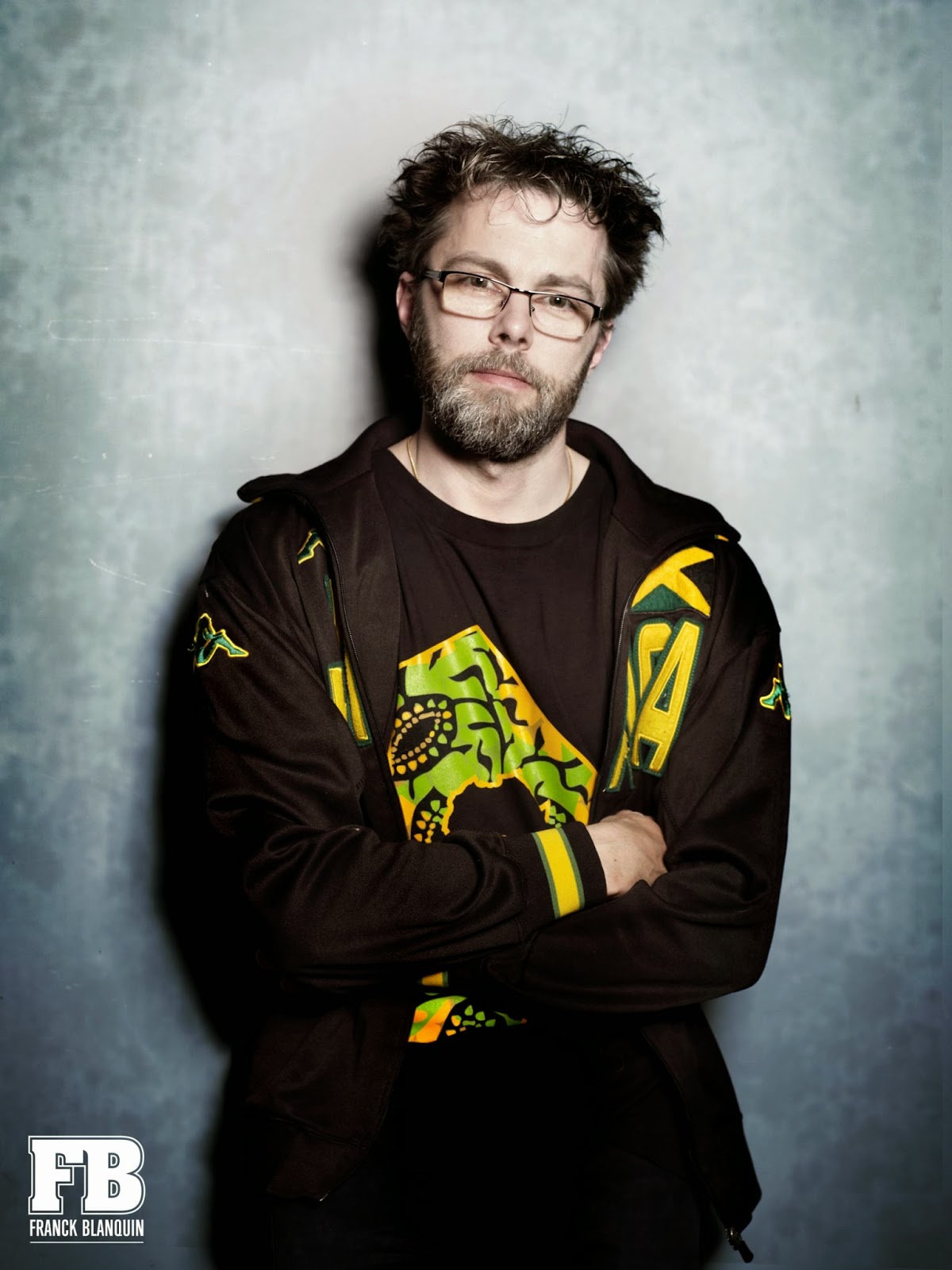 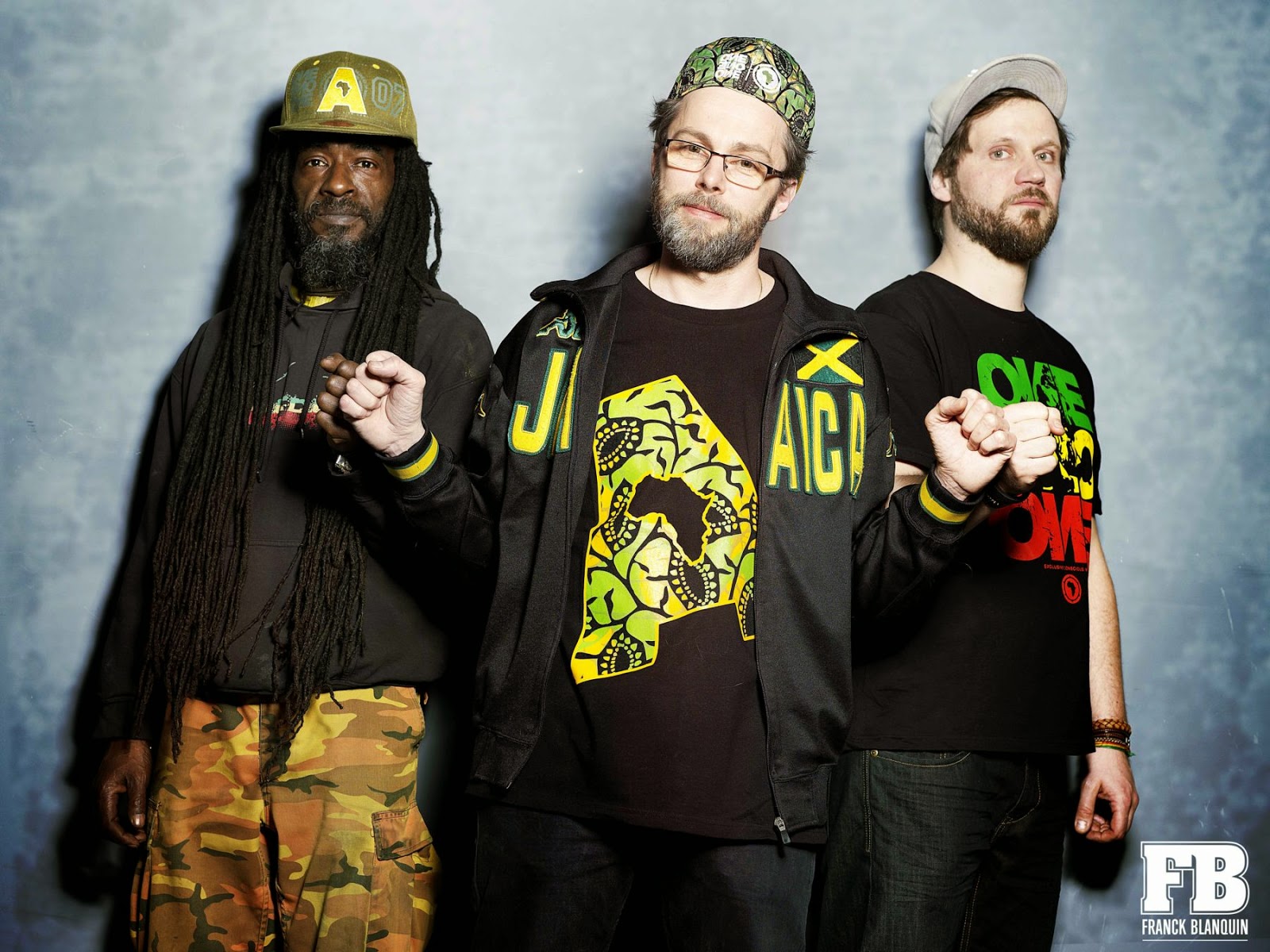 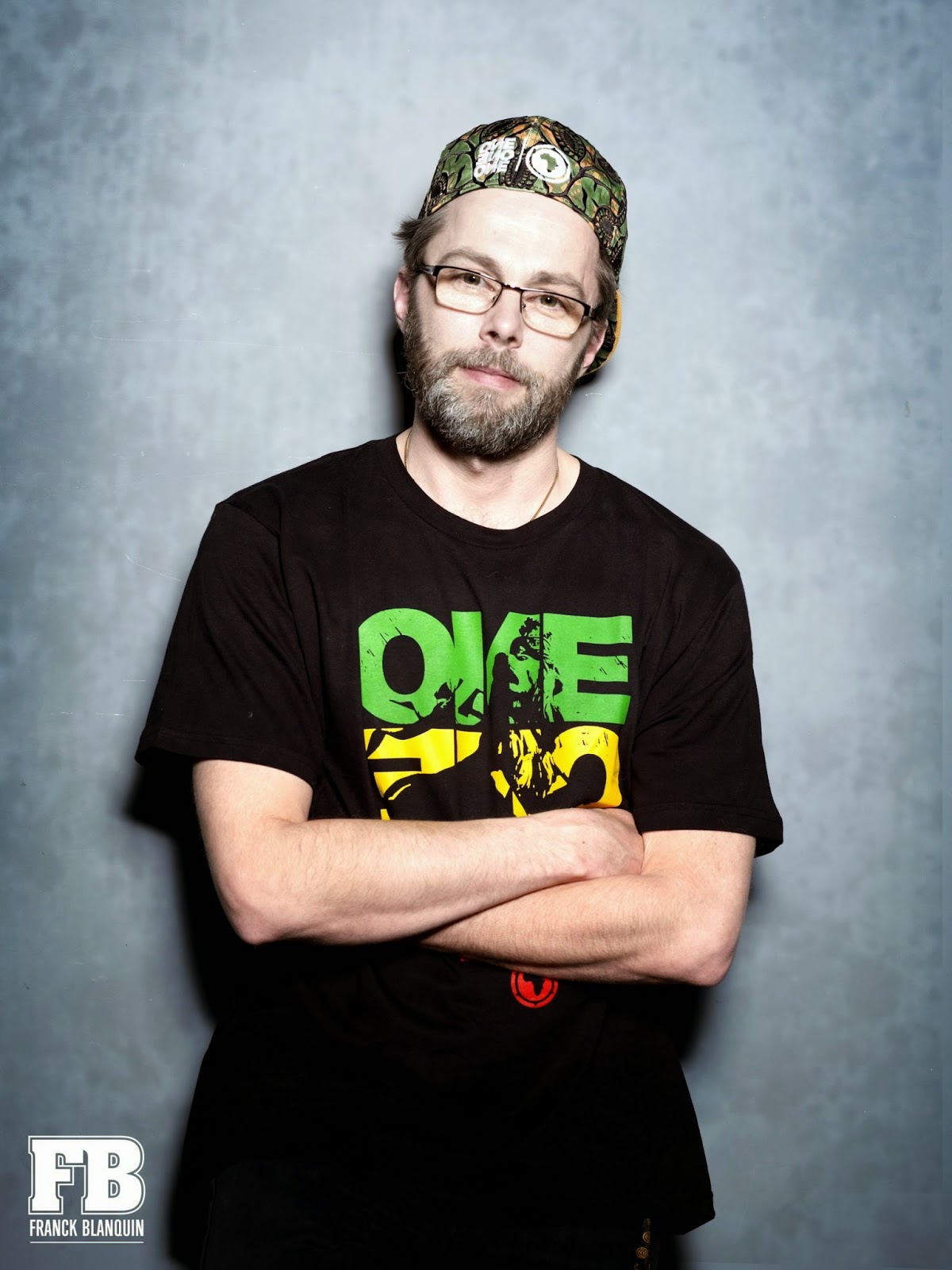 Biography:
Nicodrum is a percussionist from Paris. He released the instrumental album made with heart "Back To Fundehchan" in 2014.
The roots of this project can be found into traditional music. Traditional music is part of my day to day life. I wanted to share with you my love for this music, and offer you an album that I am pleased to name “Back To Fundehchan”. This album is my way to say give thanks to this music I love. We aim this project to an invitation to a musical journey. This project is lead by Nicodrum and 17 disciples. Every musician is master of his own discipline as this project goes from roots music from the 70s, to bossa nova, world music, jazz and more. No more than 12 tracks have been recorded.

Many instruments were used for the recordings, most of them were organics. To name a few we could mention flute, saxophone, melodica, horns section…and of course the full set of Jamaican percussions named Aketeh and many accessories such as guiro, cabassa... Bass and guitars are used on most of the tracks. This gives more audio homogeneity to the project. This project was recorded in two steps. We first recorded the core of each track. We often started with percussions, guitar, and keyboards. This allowed us to concentrate on rhythm and harmonies first before going to next step and record specific instruments for each track. Second step aims to provide the colour we wanted to get. That was a long process, that deals with searches and many listenings to approach as close as we can of what we wanted and how we wanted this project rings to your ears.

11 instrumental tracks, lead every time by two instruments plus the percussions and then another instrument that is there to answer (question/answer that’s how it is!) and to provide a colour too. This is 1 hour of music for your musical pleasure and your emotions. This project was recorded in a Parisian studio named Wise studio. This is a full analog studio that provides a warm and powerful sound. We decided to work with one of the best engineer in town, named Fabrice “Fabwise” Boyer.

Fabwise worked on different projects with famous bands as Jamaica All Stars, Pierpoljak, Von Gordon, Tu Shung Peng…). Fabrice recorded the takes, mixed this album including the dub track. We think that this music can be loved by many different people. When you hear the first single named “World” may be it will remind you Henry Salvador, may be not…but what we are sure it is a composition made by Nicodrum, Bim, Bost and Jimmy B and we name it : Rainy Days! A sweet but lively melody lead by Soprano saxophone followed by its horns section and accompanied by country guitar and organic piano without forgetting the percussions that gives this project sunny colours! 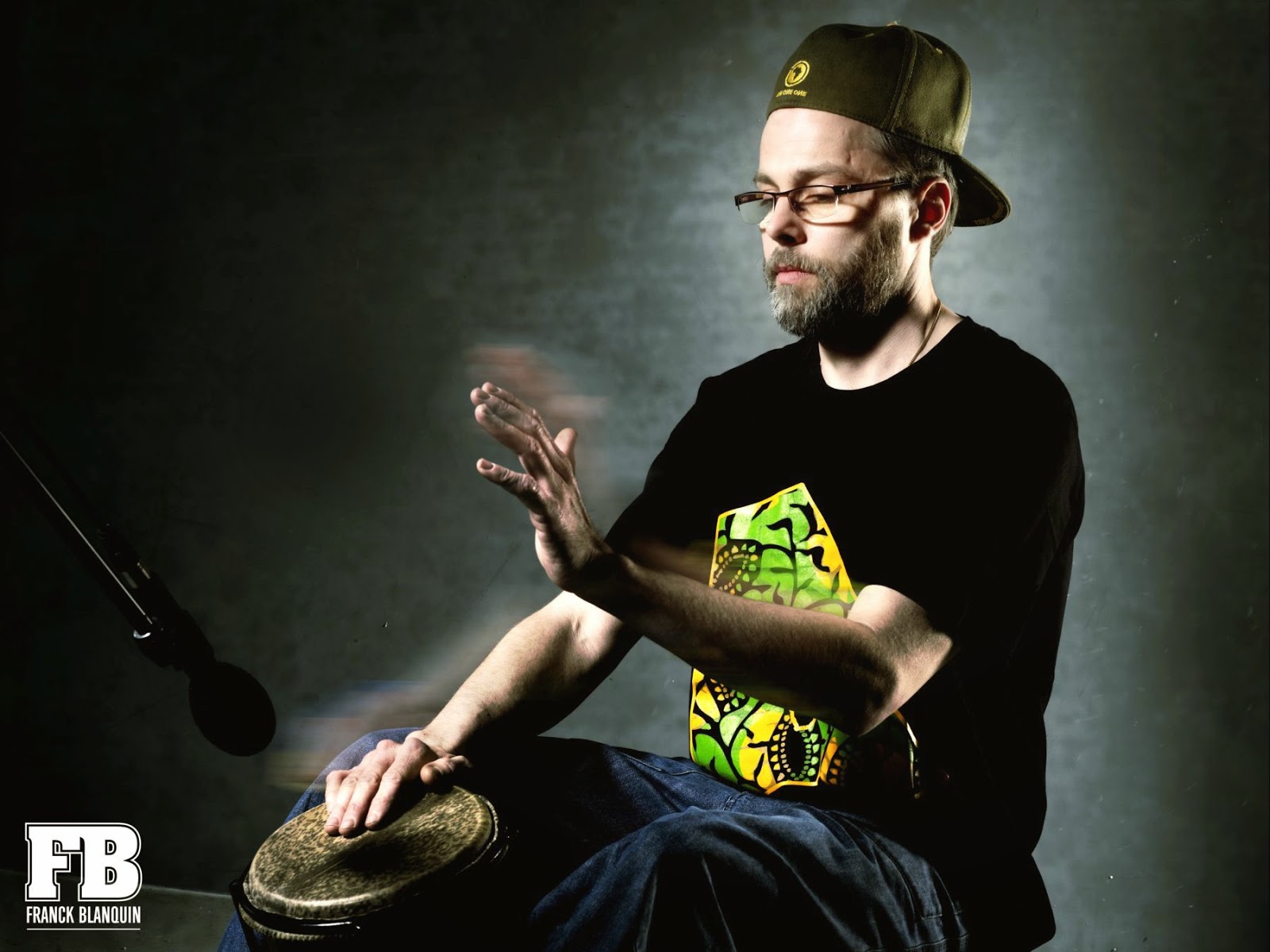 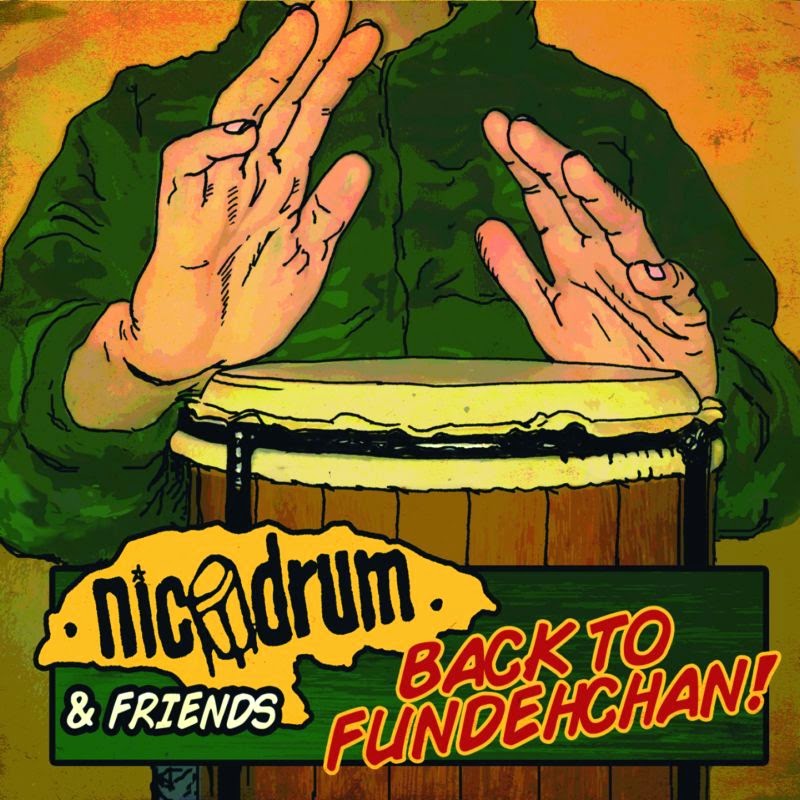 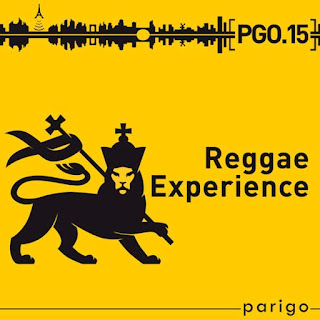 Listen to the album on  Spotify 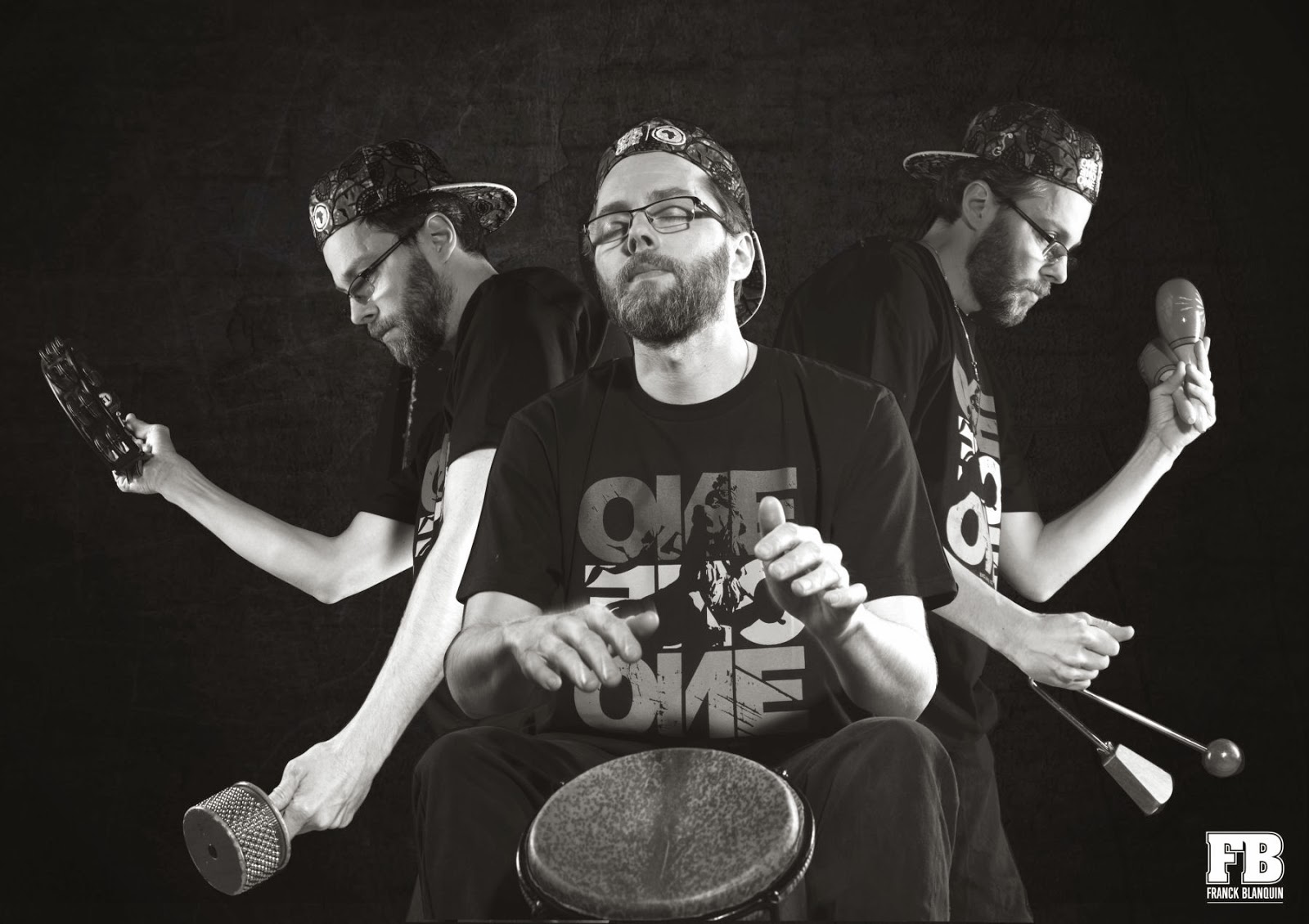 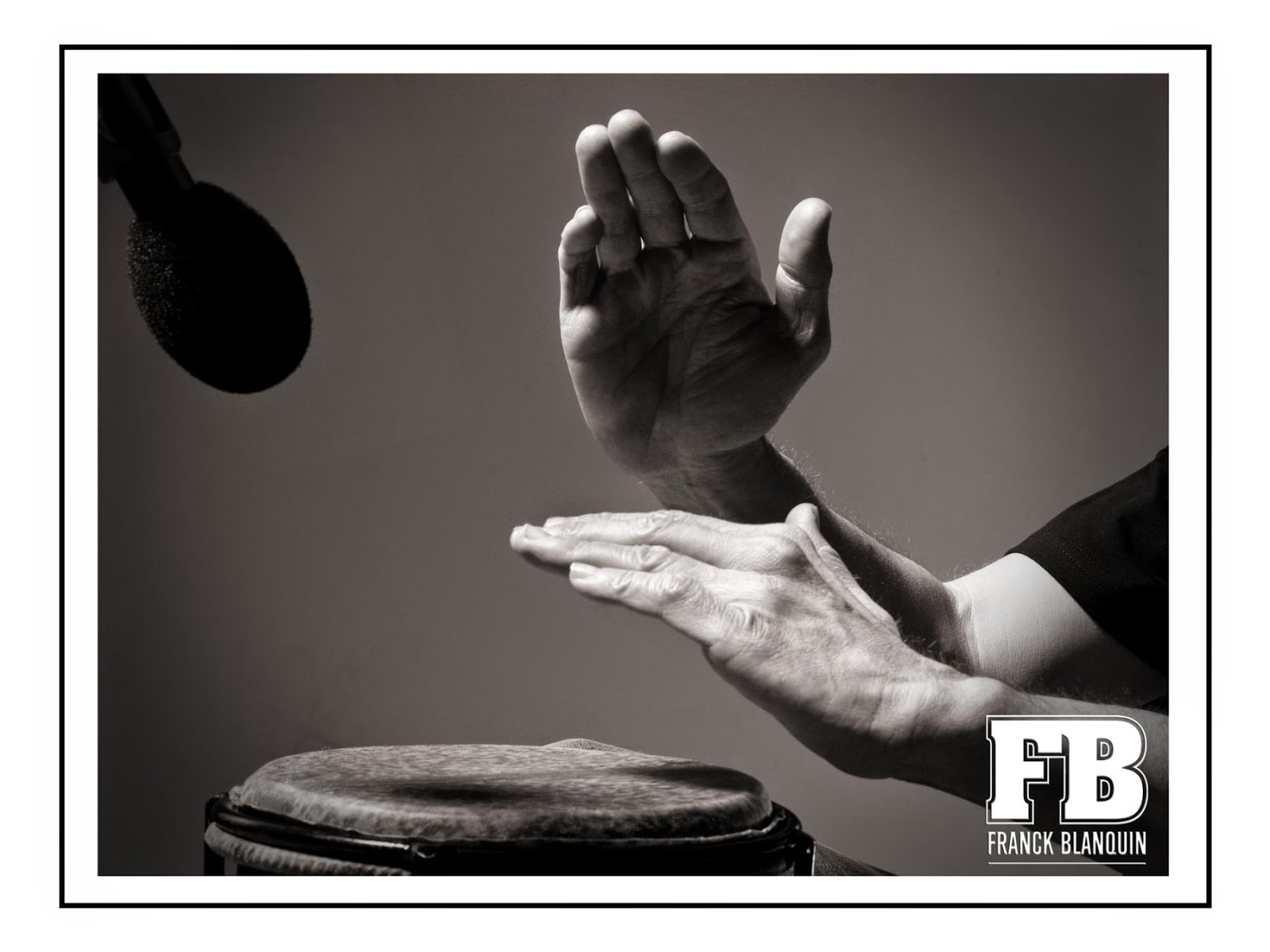 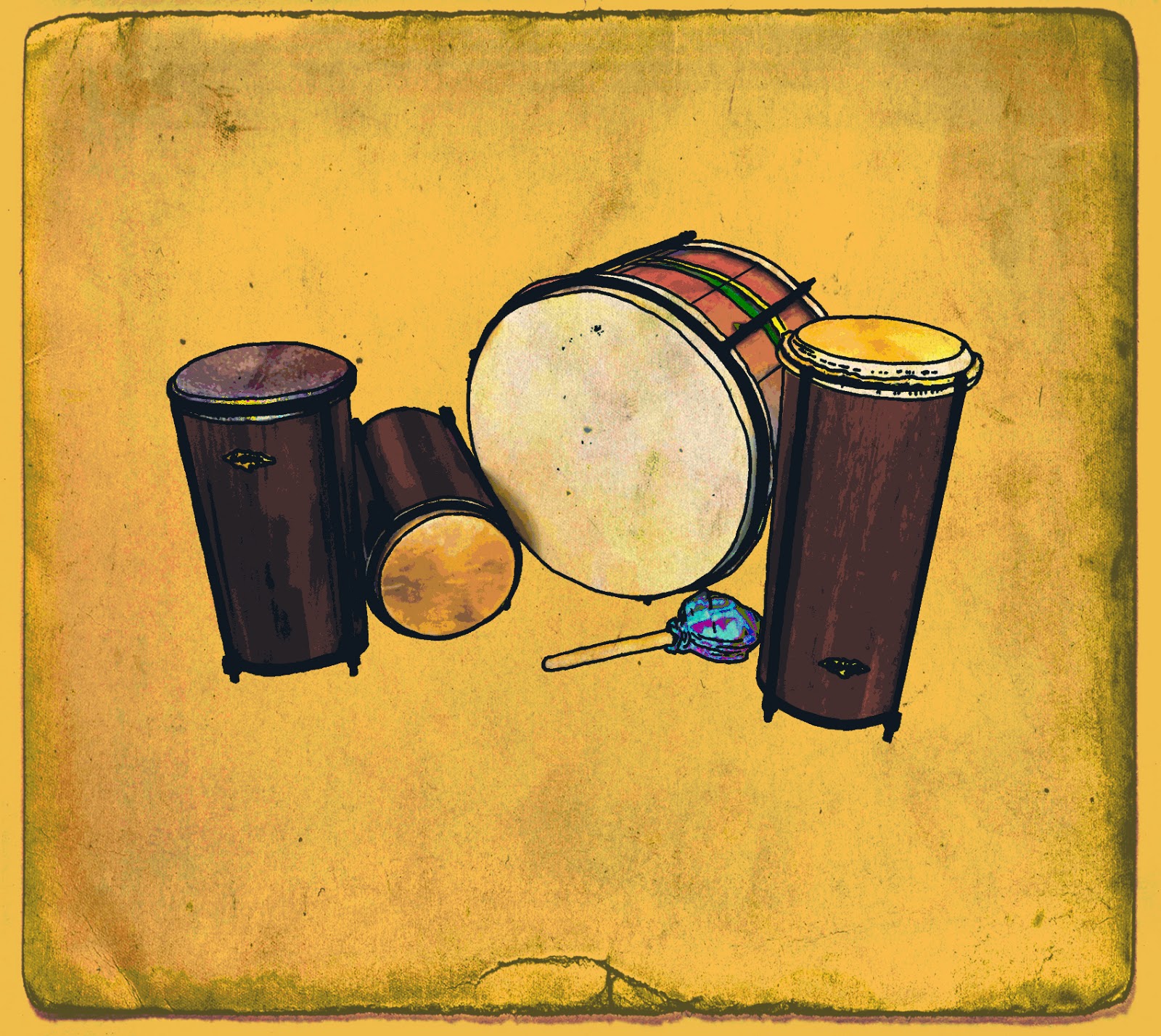 Pubblicato da Reggaediscography a 3:36 AM
Email ThisBlogThis!Share to TwitterShare to FacebookShare to Pinterest