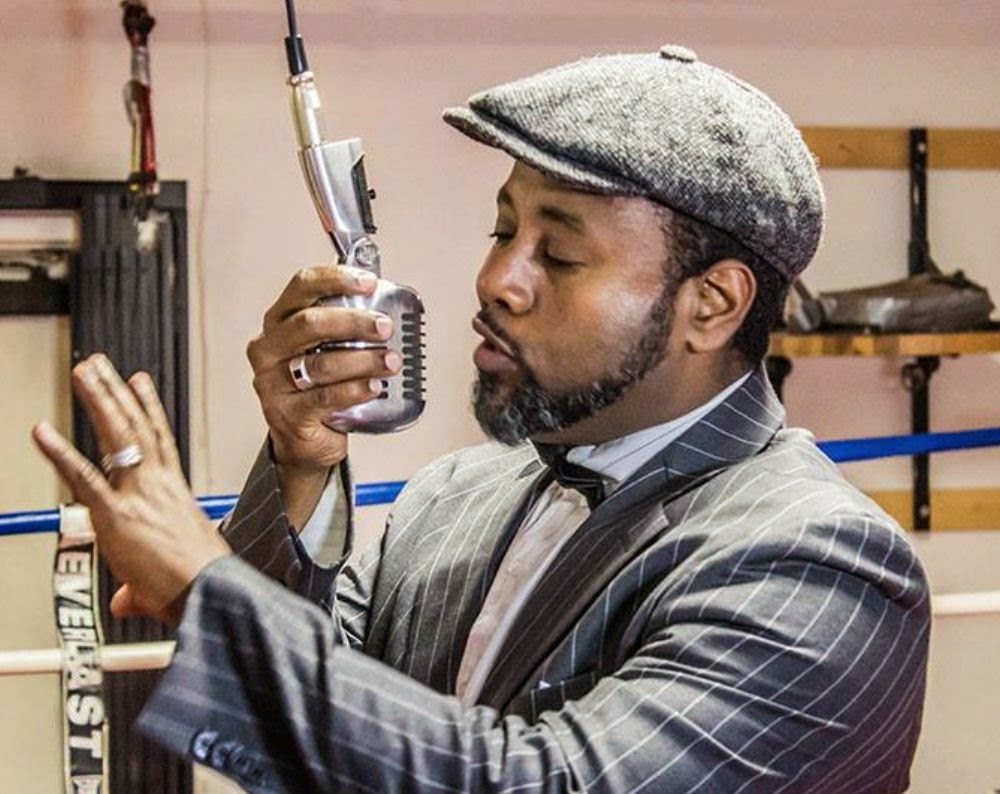 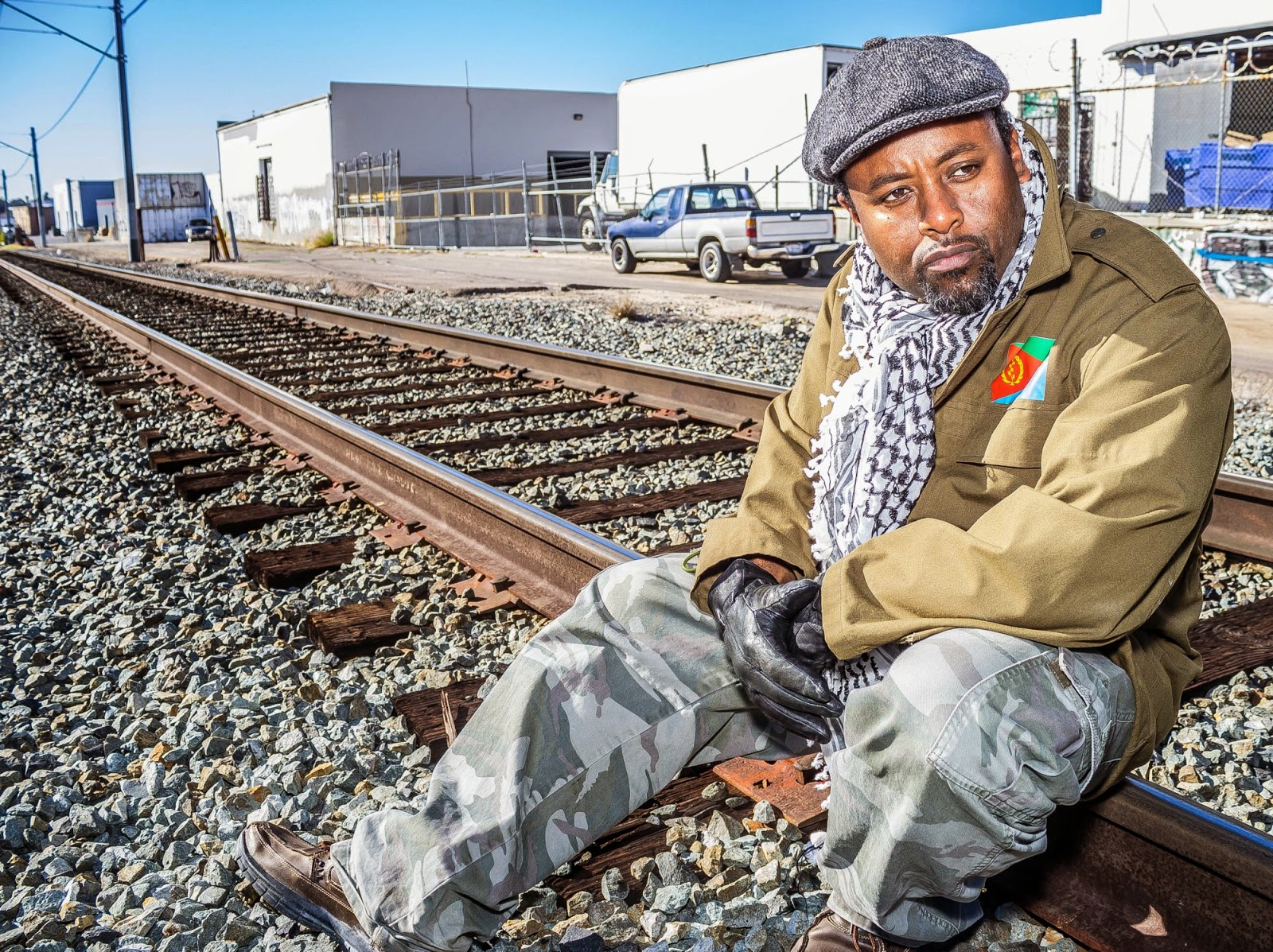 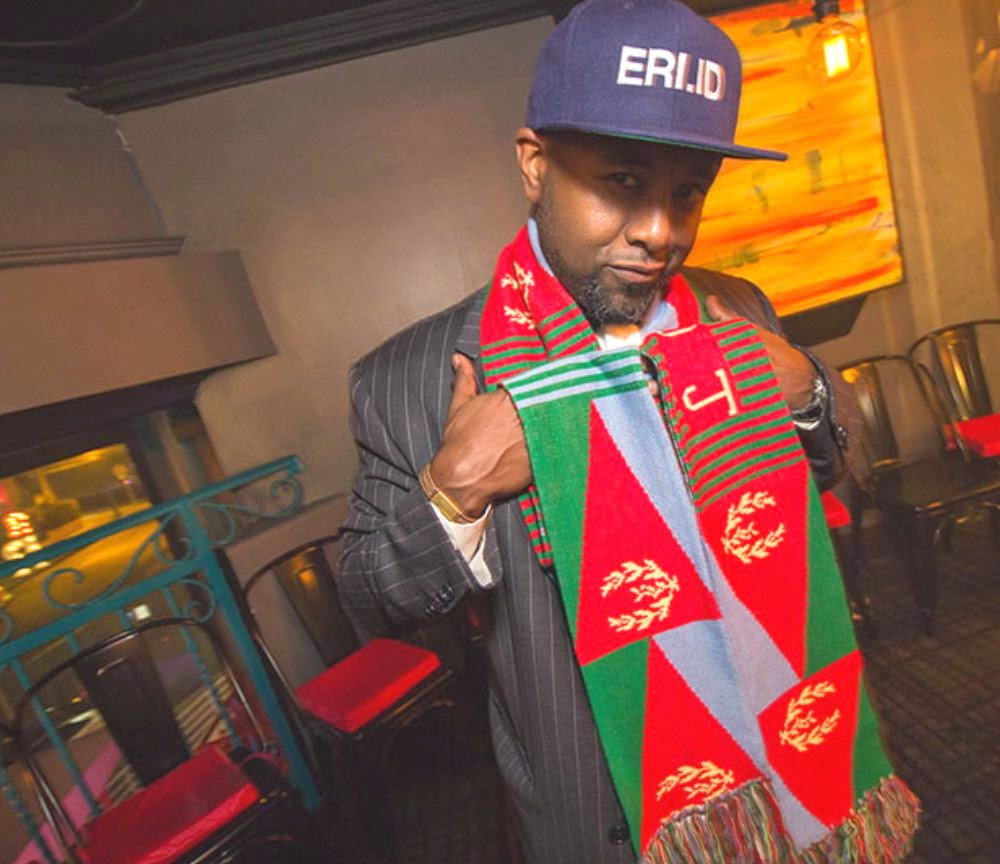 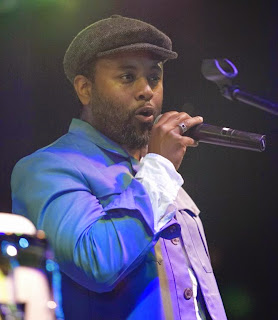 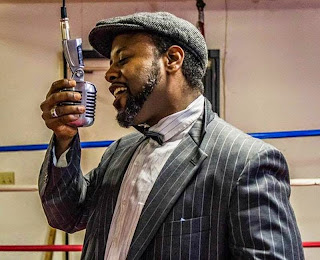 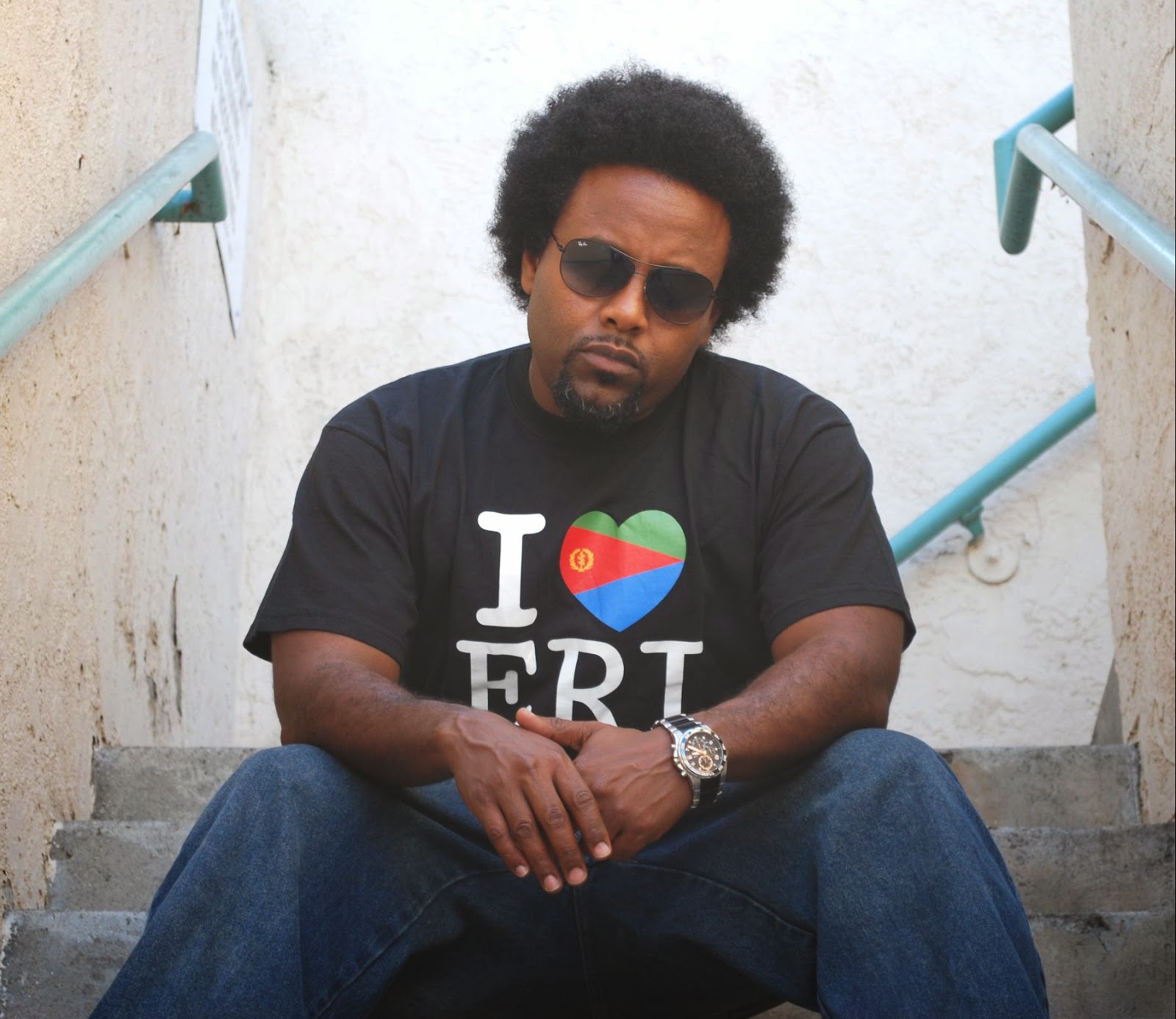 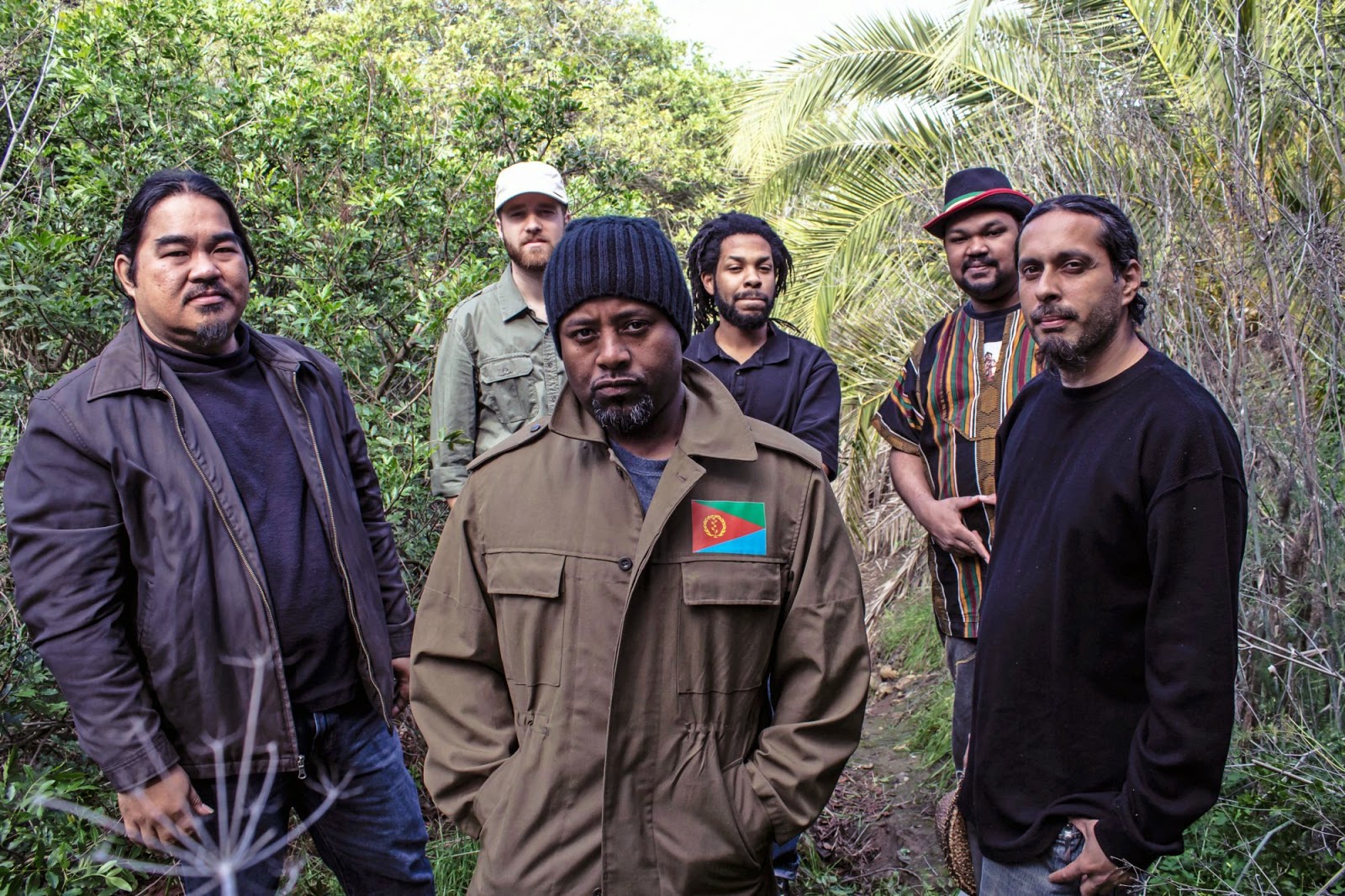 Singer: Layne Tadesse
Job: Singer & Songwriter
Location: San Diego, California
Genre: Reggae/World/Dance Music..positive and spiritual..
Influences: All about the life We Live in and all the situations We face everyday

Biography:
Layne was born in Eritrea, located in East Africa just North of Ethiopia near the Red Sea to Neghesty Kiros and Tadesse Iassu, Layne Tadesse is no stranger to war and a desire for freedom. On his debut album a song titled “NEGESHAY” is a tribute to his mother who passed away. In Tigrinya, the African language that is LT’S native tongue, the meaning of his mothers name is Queen, and LT refers to Neghesty as the “Queen of all Queens”.

With war between Eritrea and Ethiopia beginning shortly after Layne was born, his mother and father fled to sudan and lived in a refugee camp for three and half years. During that time Layne was able to learn Arabic and the study of Quran religion. Shortly after that Layne, and all his siblings and parents were picked to go to America. Three days prior to flying to America Layne’s older brother Dawit decided to go back to Eritrea and joined the Armed struggle EPLF to fight the Ethiopian communist army. Without his brother Layne along with his siblings and parents landed in Philadelphia and lived there for four years before moving to Southern California. With a diploma from Colton High School and an associate degree from Chaffey Collage. Layne is a positive example turning adversity into opportunity and credits his family for his early musical interests. He grew up around many musicians and most of them family members.

Throughout High school and collage Layne performed in plays and competed in talent shows and came across many genres of music. First group he was a member of was called Black Fugitives. Black Fugitives were a mixture of Hip-Hop and R&amp;B. However, because he was introduced to Reggae by his family at an early age Layne soon recognized his true calling in music . By taking a piece of his experience with other genres, Layne has created a unique sound that touches the masses. Traditionally it has been a type of music suited for adults only. Many of his loyal fans believed Layne has reinvented Reggae by helping this genre of music cross the barriers that separates our youth and adults.

Versatile, multitalented, flexible, diverse, are just a few words to describe Layne as an artist and a person. If you have not yet seen one of his live performance then you have missed something great. As a live performer, Layne’s presence is electric, from his trademark Acappella Intros to the last note of the show, he keeps the eyes and ears of the audience glued to the stage. Now with a loyal and always growing fan base, Layne Tadesse plans to spread positive vibes and souls stirring music to the rest of the world. 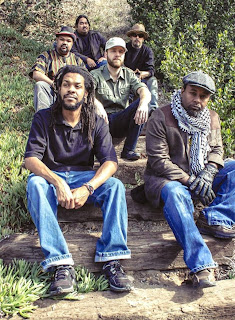 
Check out His Music & Videos: 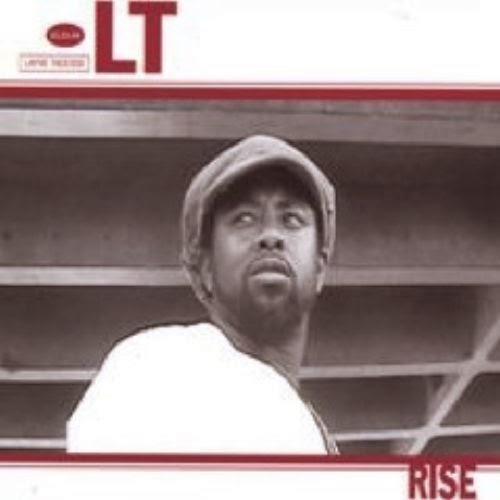 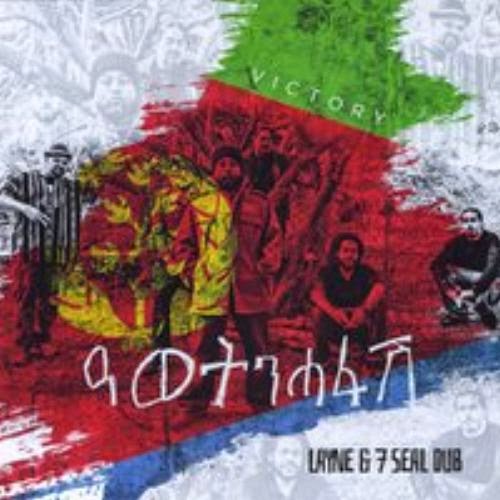 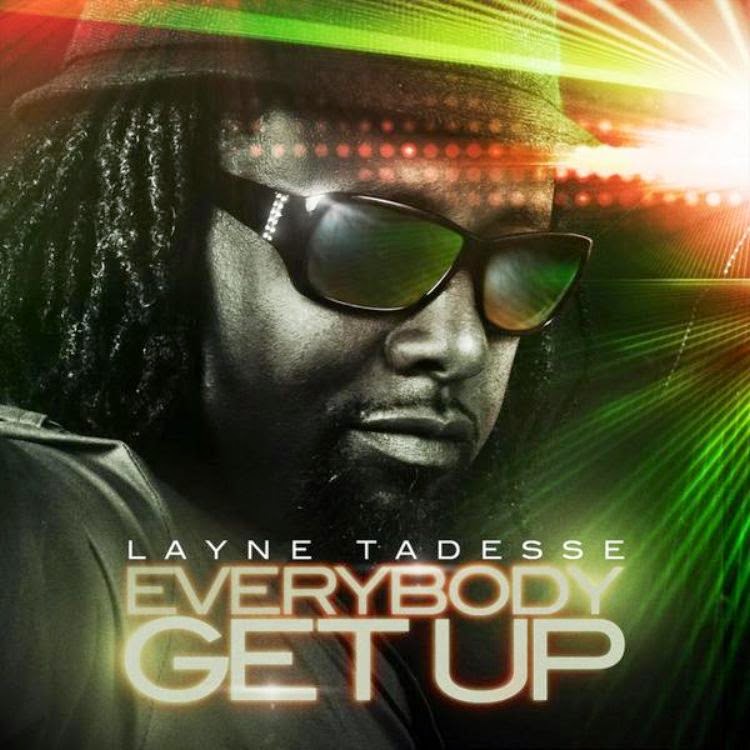 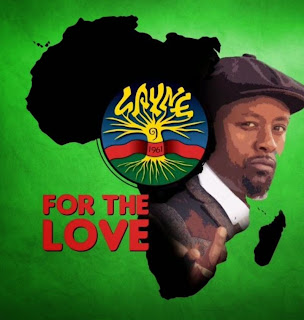 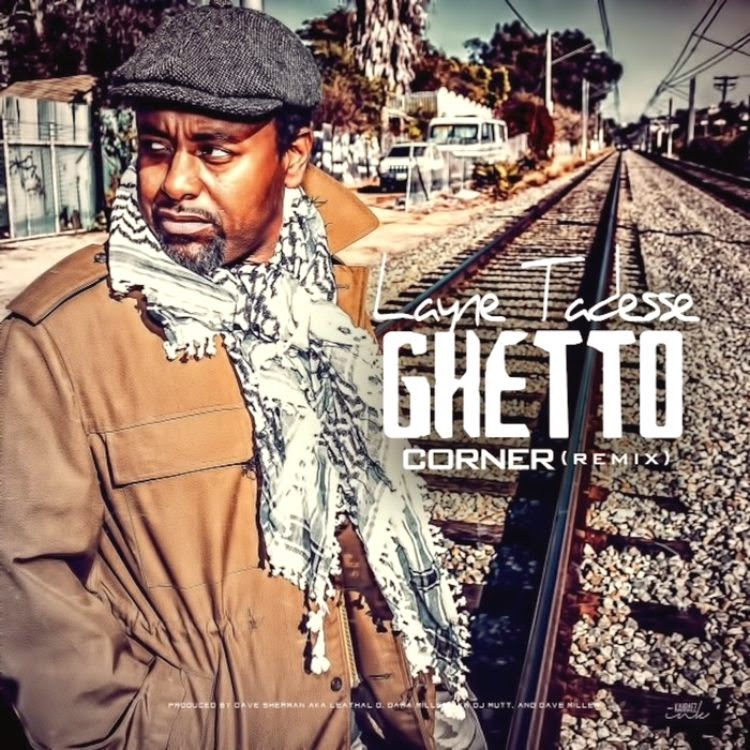 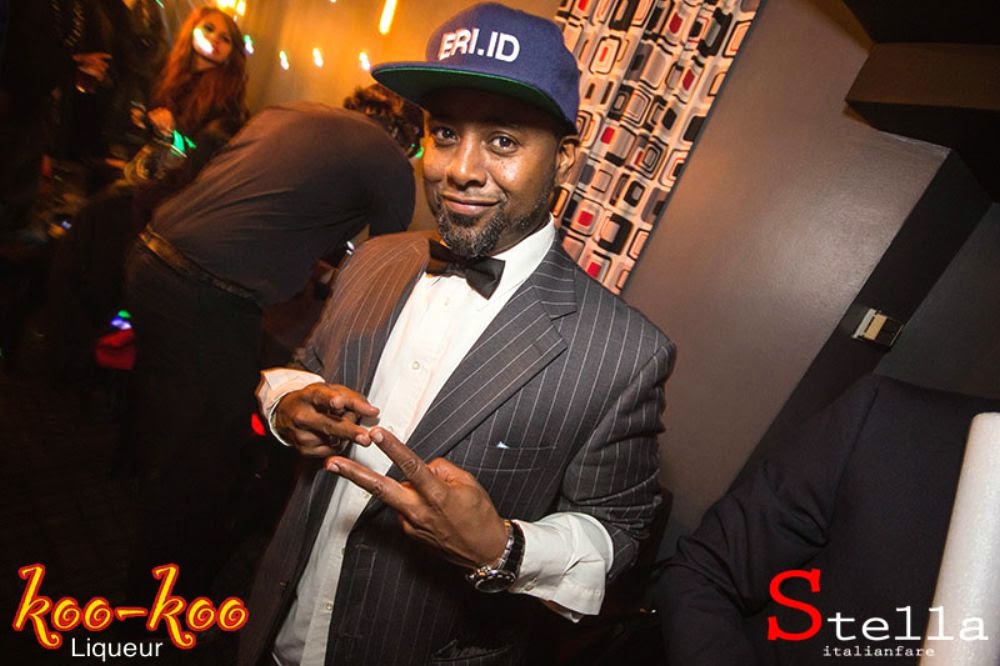 
Layne Tadesse "The Best Of Me" - (Official Video) 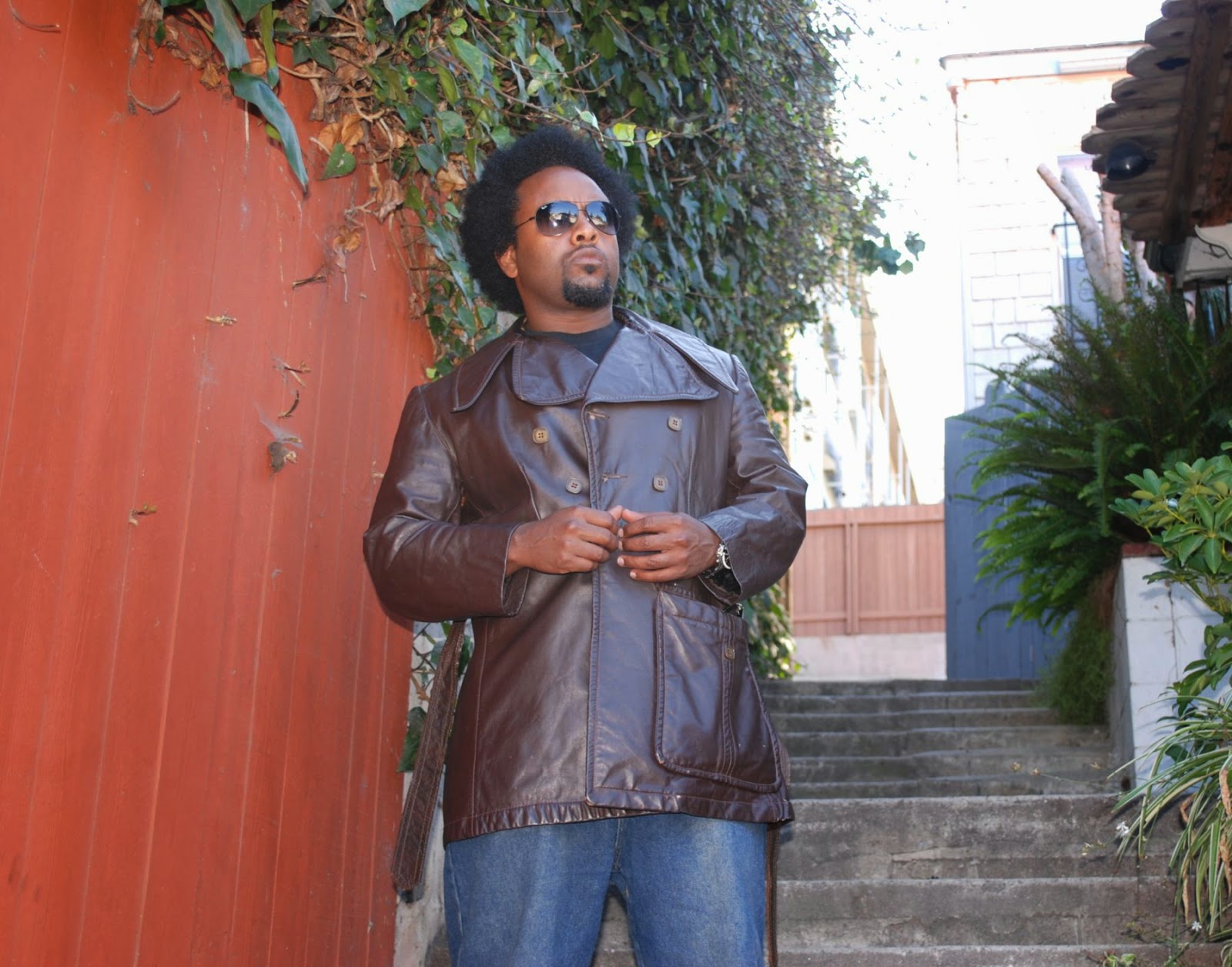 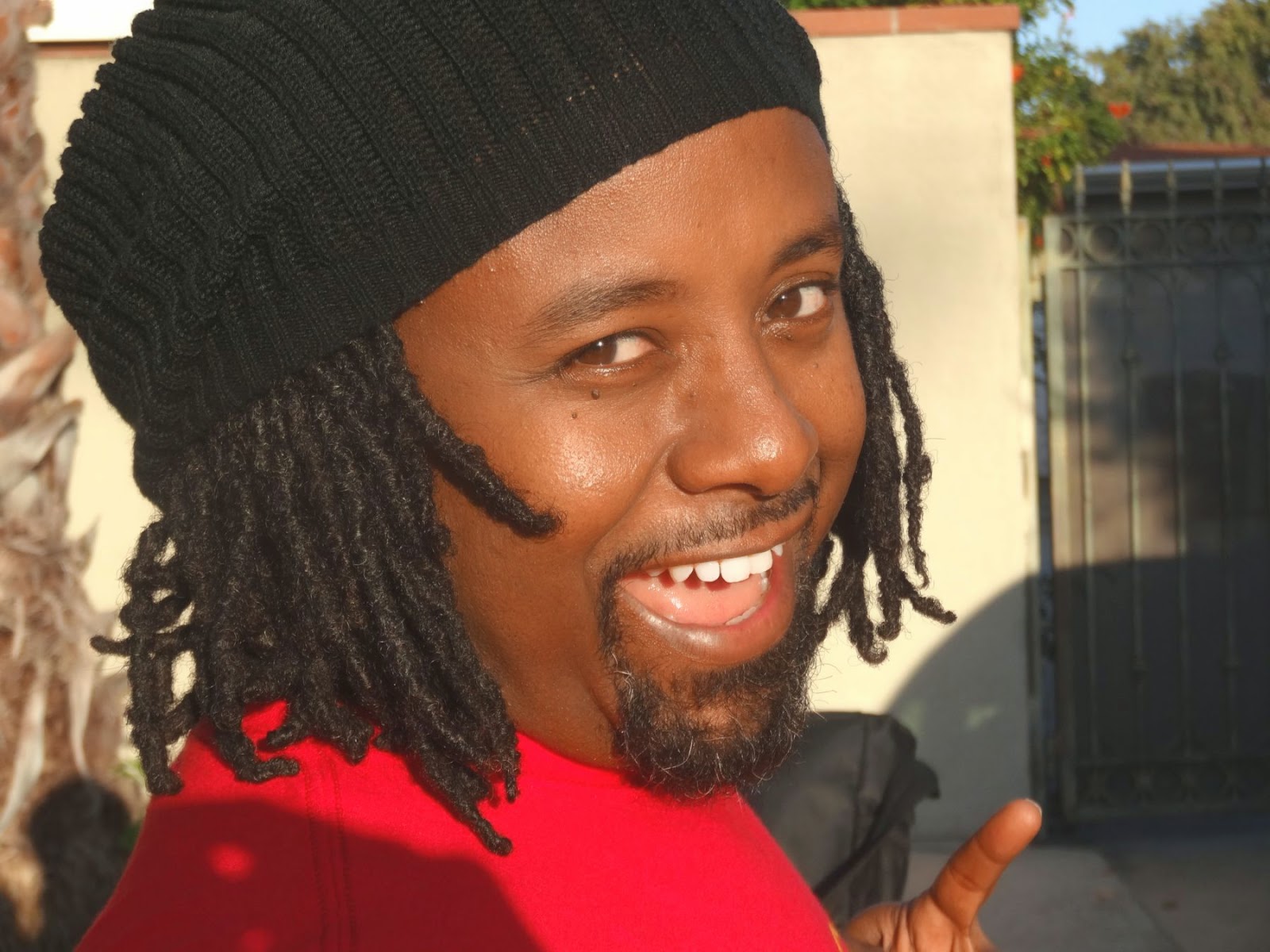 Pubblicato da Reggaediscography a 12:17 PM
Email ThisBlogThis!Share to TwitterShare to FacebookShare to Pinterest