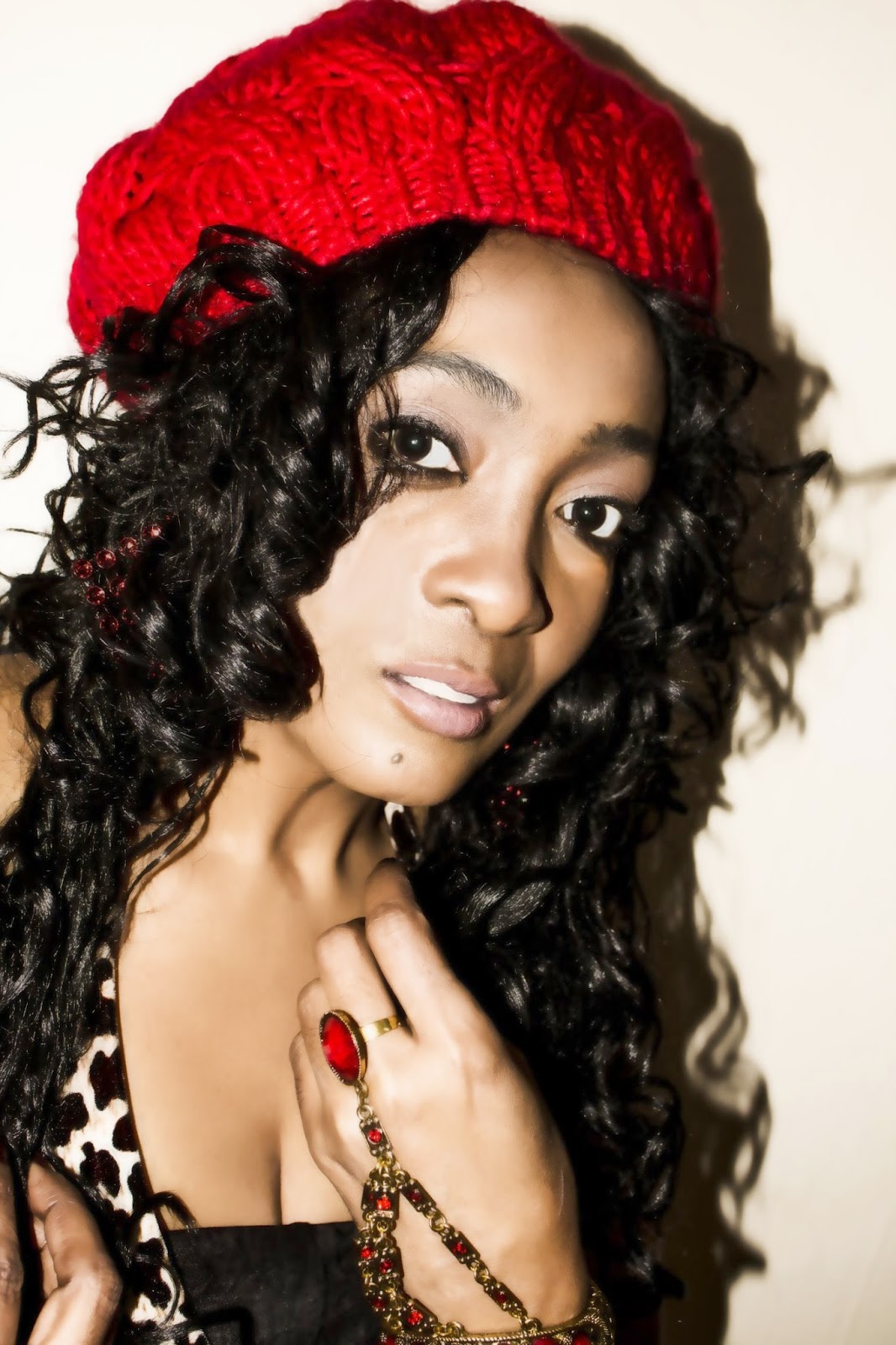 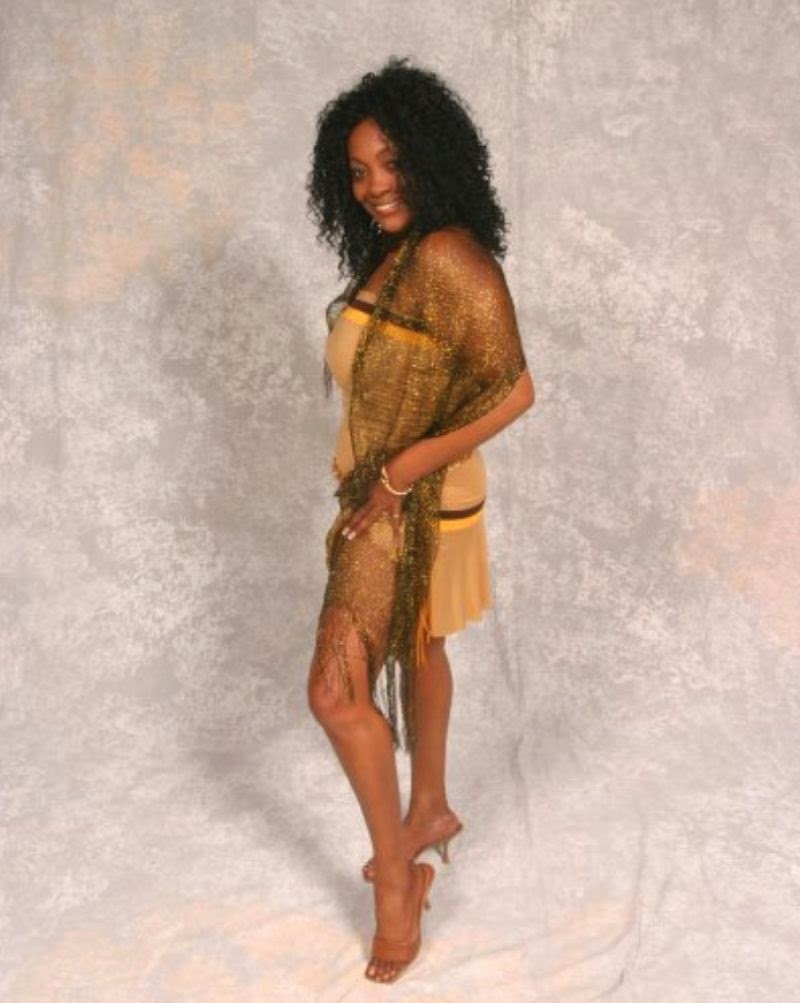 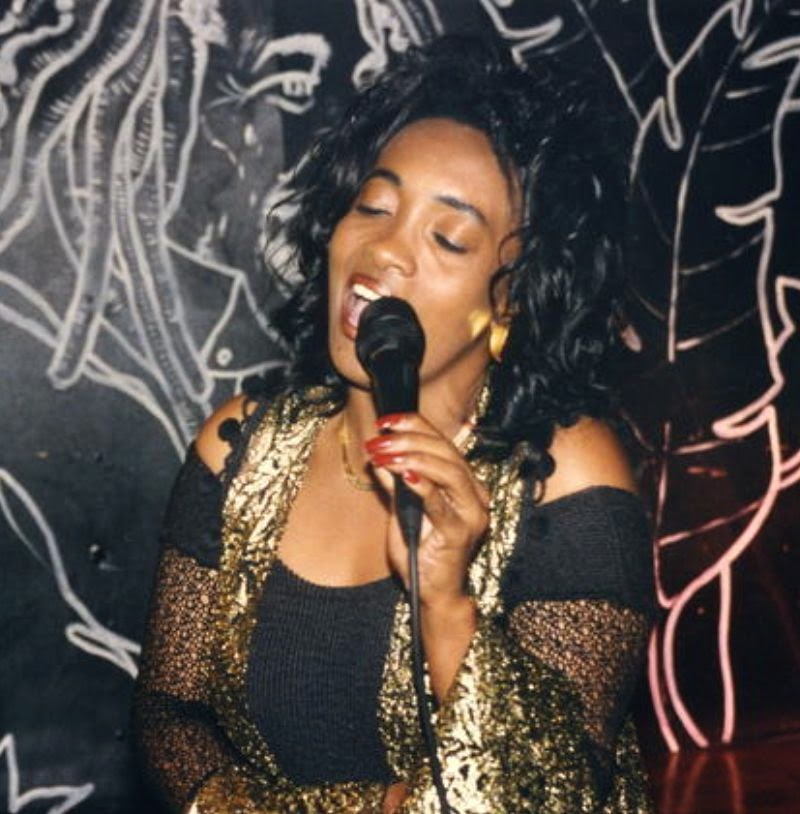 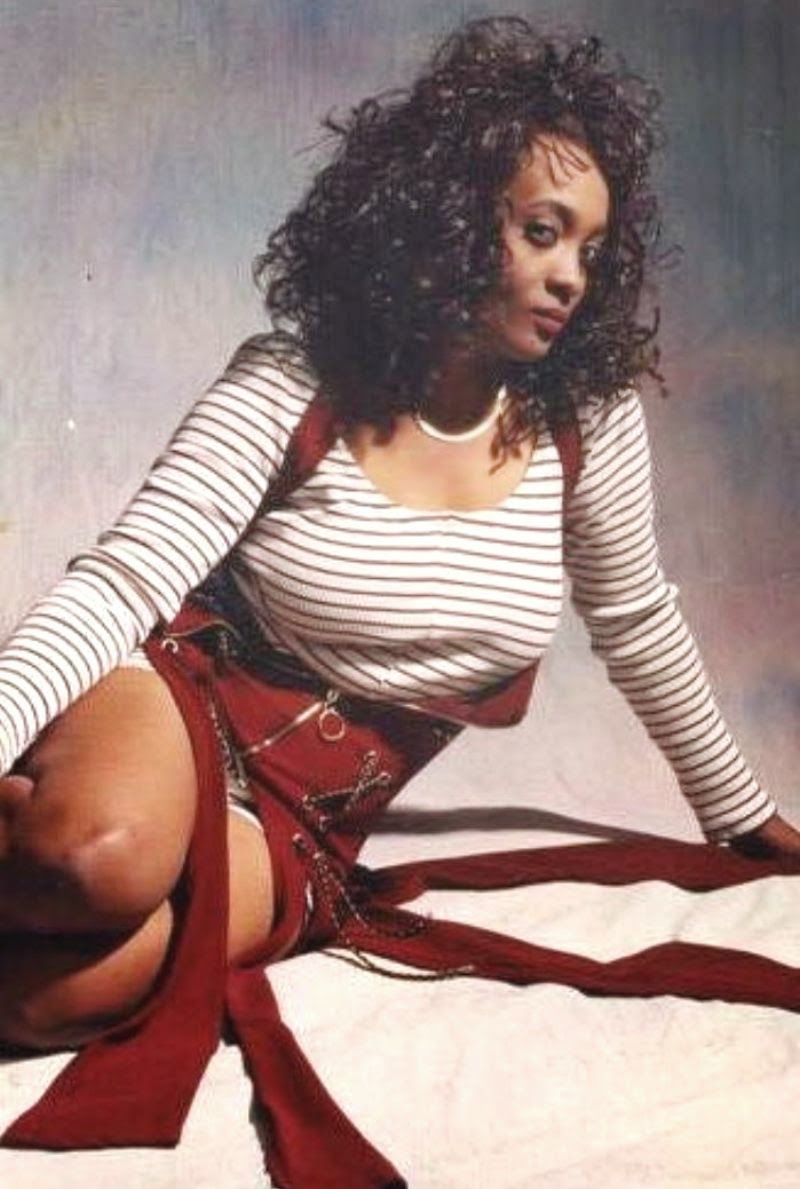 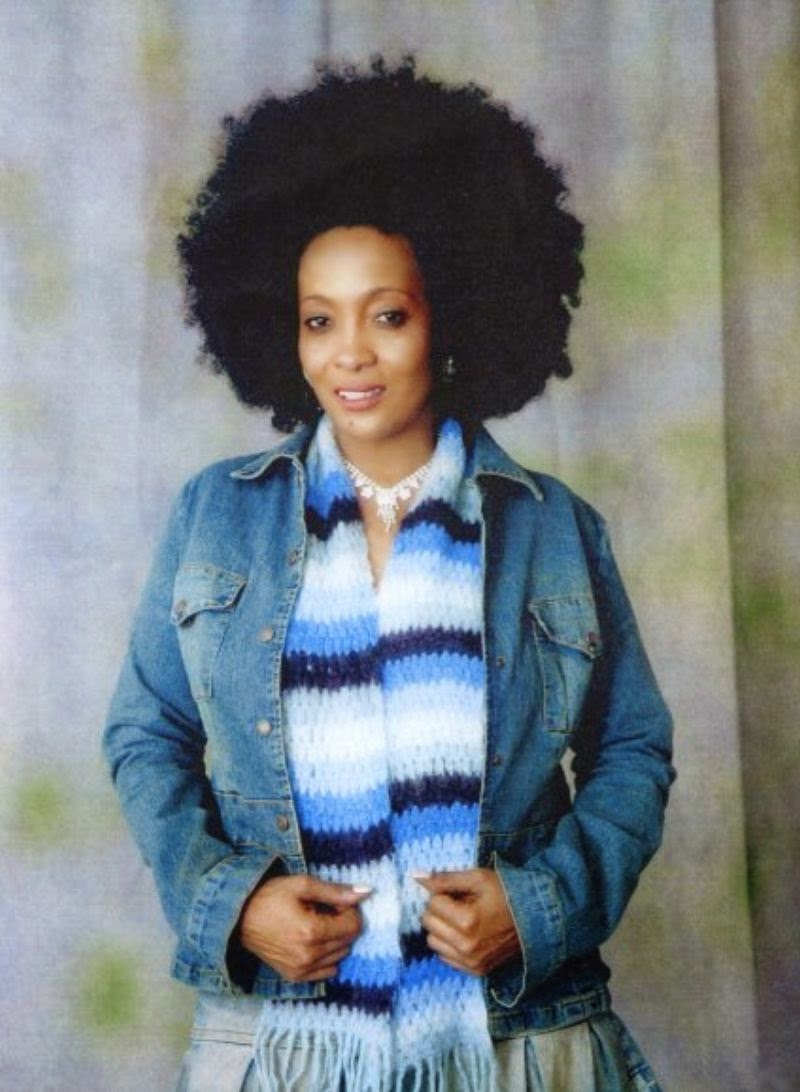 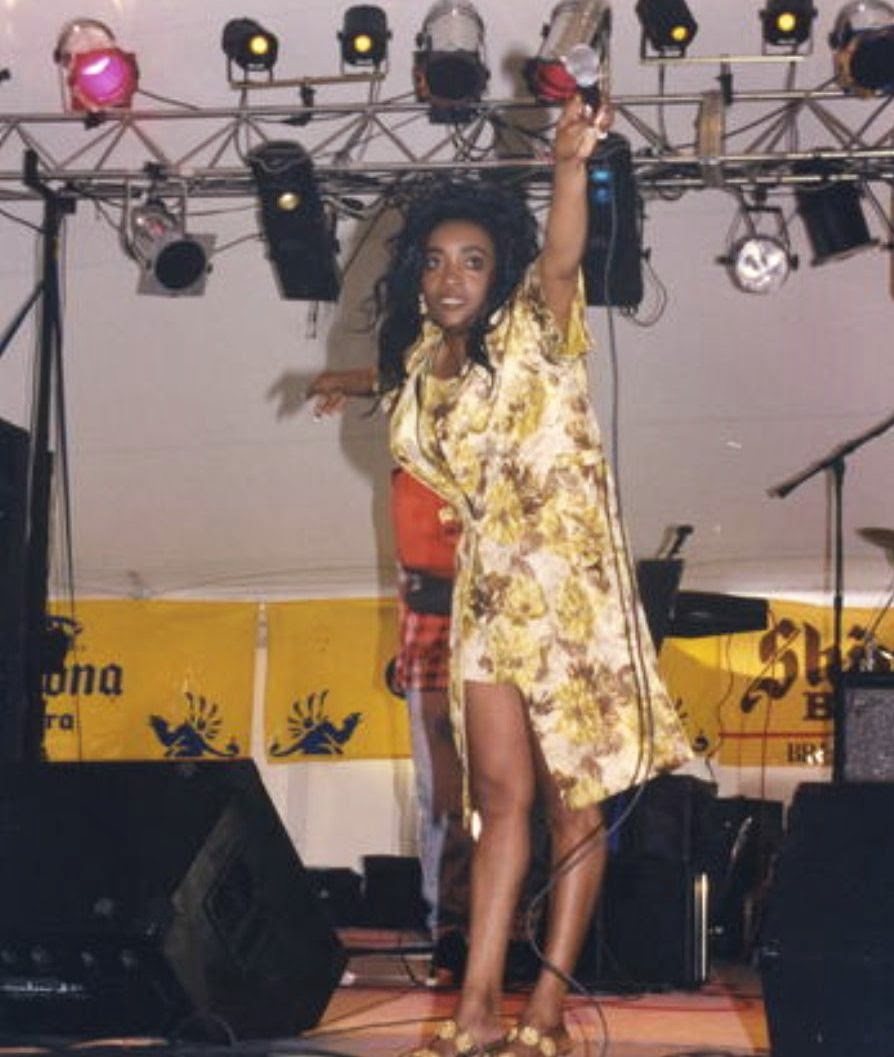 Biography:
JoJo Mac, beautiful and talented singer and songwriter, adds to the copious Talents, which hail from the parish of Clarendon in Jamaica West Indies. She has lived in the United States (U.S.) for most of her life, and can tackle any music genre; however, she will admit that she has never strayed from her reggae roots. In 2002, JoJo met the late Sir Clement “Coxone” Dodd, who was so impressed by her creativity and style that he recorded a song with her the very first day they met by way of introduction by Reggae veteran Ernest Wilson. She recorded 22 songs of which she wrote 20 in an eight month period. Two singles, “Good Girl Go Bad” an original, and a cover “Victim” originally done by Candi Staton, were released during the making of the impending album. Unfortunately, the album was never released due to Coxone’s passing.

Determined to not let a setback keep her from pursuing her career in the music industry, back in the U.S., JoJo continued her pursuit by singing in nightclubs and opening for major acts in the reggae industry, capturing the attention of every audience she encounters leaving them gratified. JoJo has the tenacity to display versatility on any genre of rhythmic grooves and has a knack for being one with the beat. As a performer she is electricity personified and has a commanding way about her with an “in your face” delivery of her songs and songs from other artists. She never ceases to mesmerize her audience, small or large, garnering their full attention. JoJo Mac has shared stage with the likes of Beenie Man, Shabba Ranks, Marcia Griffiths and many more of the top Reggae Acts. She recently shared the stage with Cuba Gooden Sr. of the group Main Ingredient. She was recently the only Reggae act at the Philadelphia Latin Festival, an annual event.

JoJo Mac is a brand and she wears many hats. She was the host of a cable television show, Reggae On The Move” in Washington DC, while at the same time writing for a Baltimore newspaper “Caribbean Connection,” giving advice to the lovelorn in a weekly column called “Issues of the Heart.” The Philadelphia resident is currently a news correspondent for several radio stations across the US and the United Kingdom. Her voice has also been used for voice-overs. Despite her many talents and experiences, she would be quick to point out that her first love is singing and performing.

She is an avid songwriter who either wrote or co-wrote all of the songs for her Debut Album/CD “Superstar” released digitally in October 2011. The spin-off album titled “Superstar Reloaded” is her newest release. An official video for the track “Forget Him” was released followed by a video for the track “Girls Night Out Weekend Remix” along with a couple of hot reggae and dancehall tracks with Chaka Demus, of which one track takes the number three spot on her most recent album...I’m In Love with Chaka Demus went to Number One on the New York Foundation Reggae charts and Number 3 on The South Florida Reggae Chart. She was voted Top Female Artist of the Year for 2013 on The New York Foundation Reggae Charts.
On May, 6, 2014, JoJo Mac released the new single "I Won't Surrender" pruduced by Fitzroy Francis through Mightyful13 Records/VP Records.
In 2016, she returns with two new hit "Living My Dream" & "I Am A Woman". 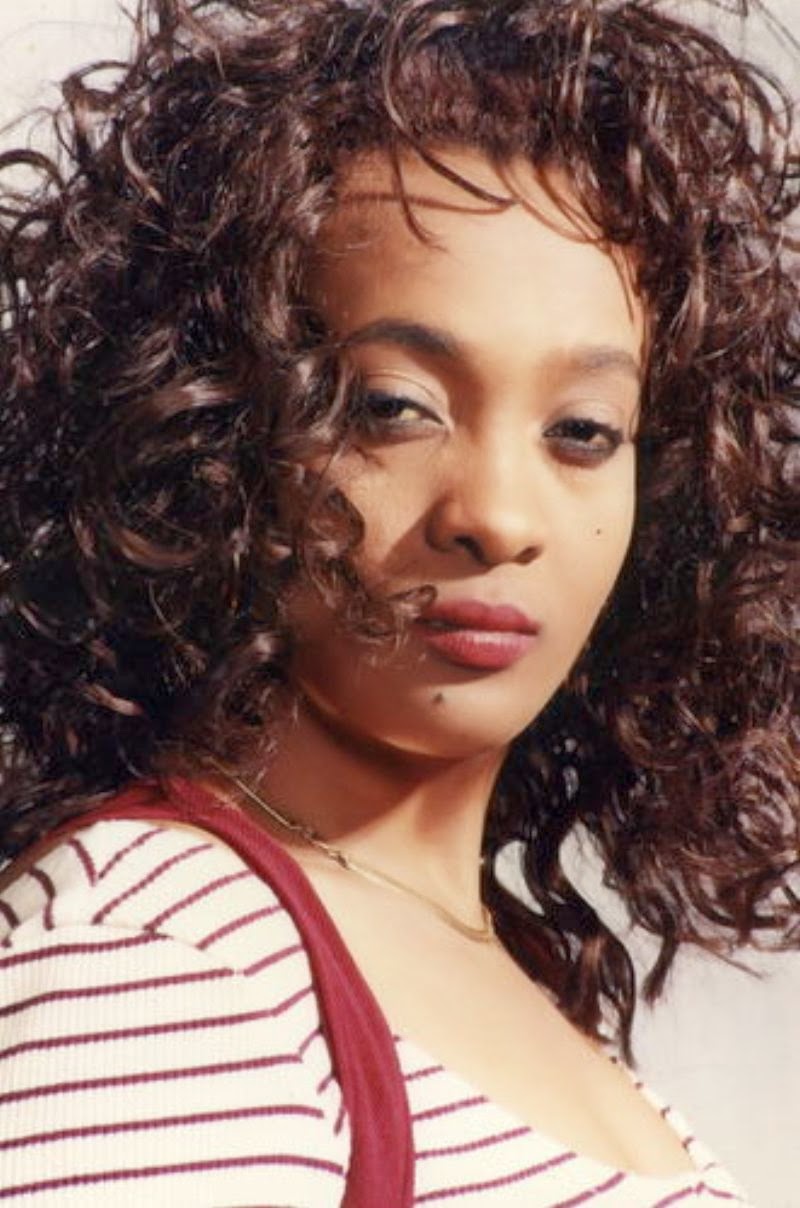 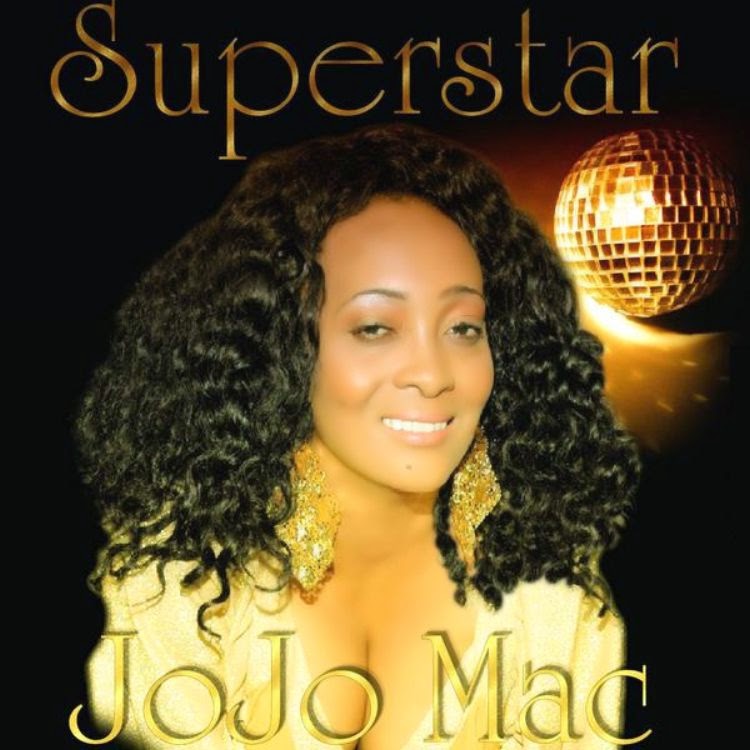 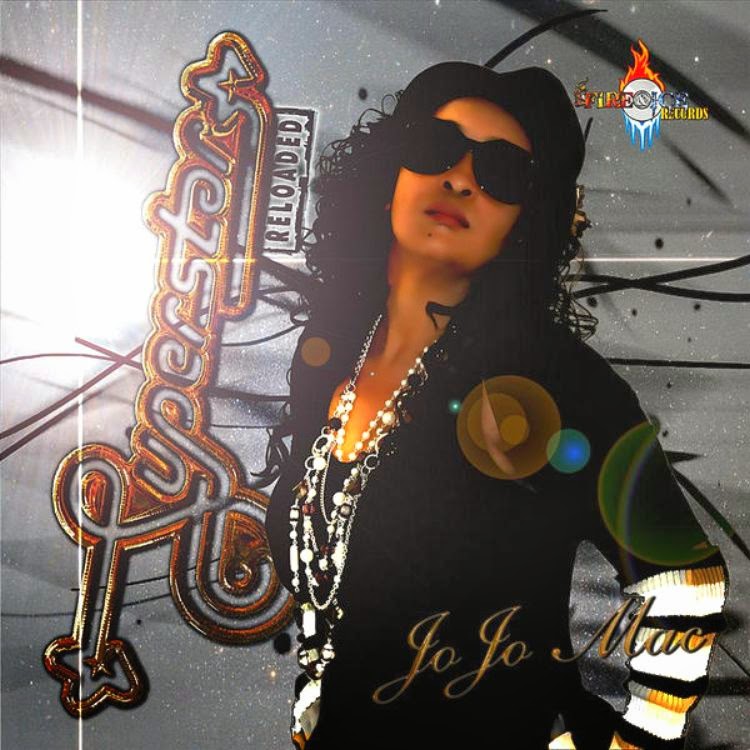 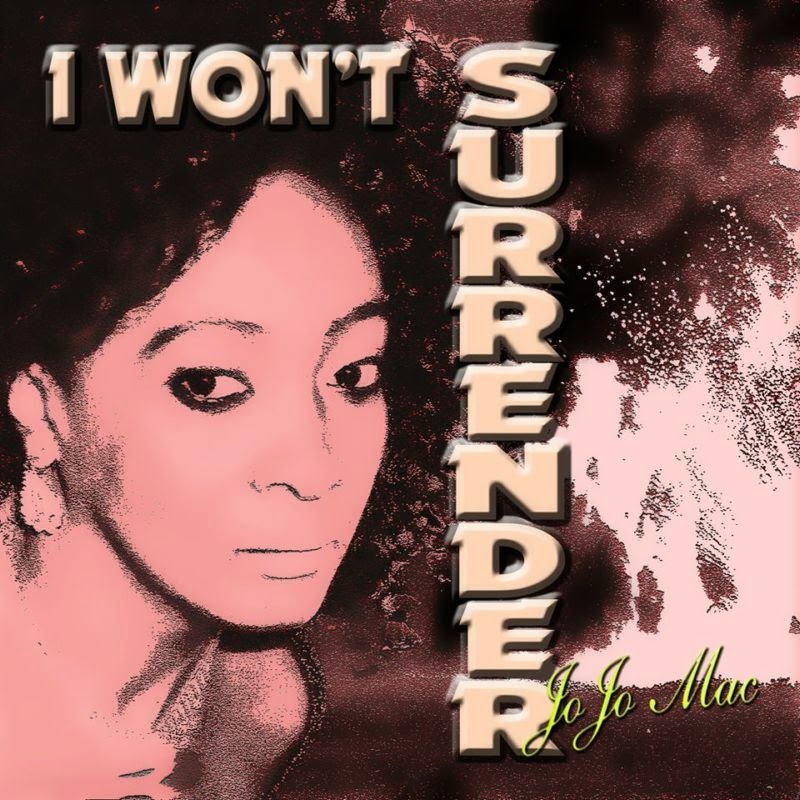 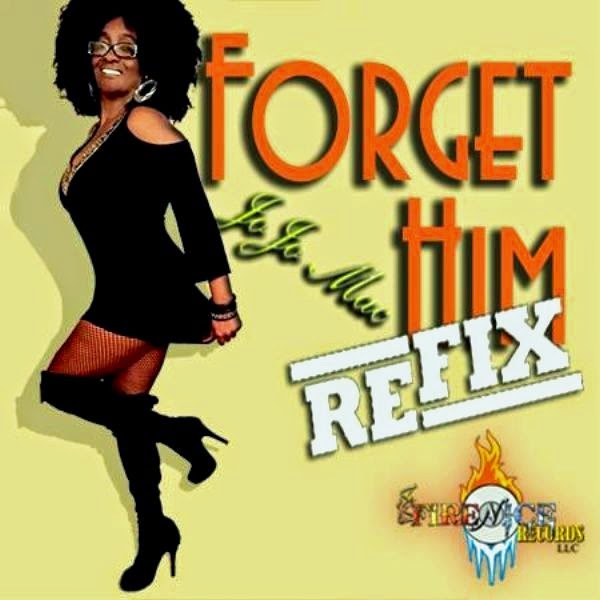 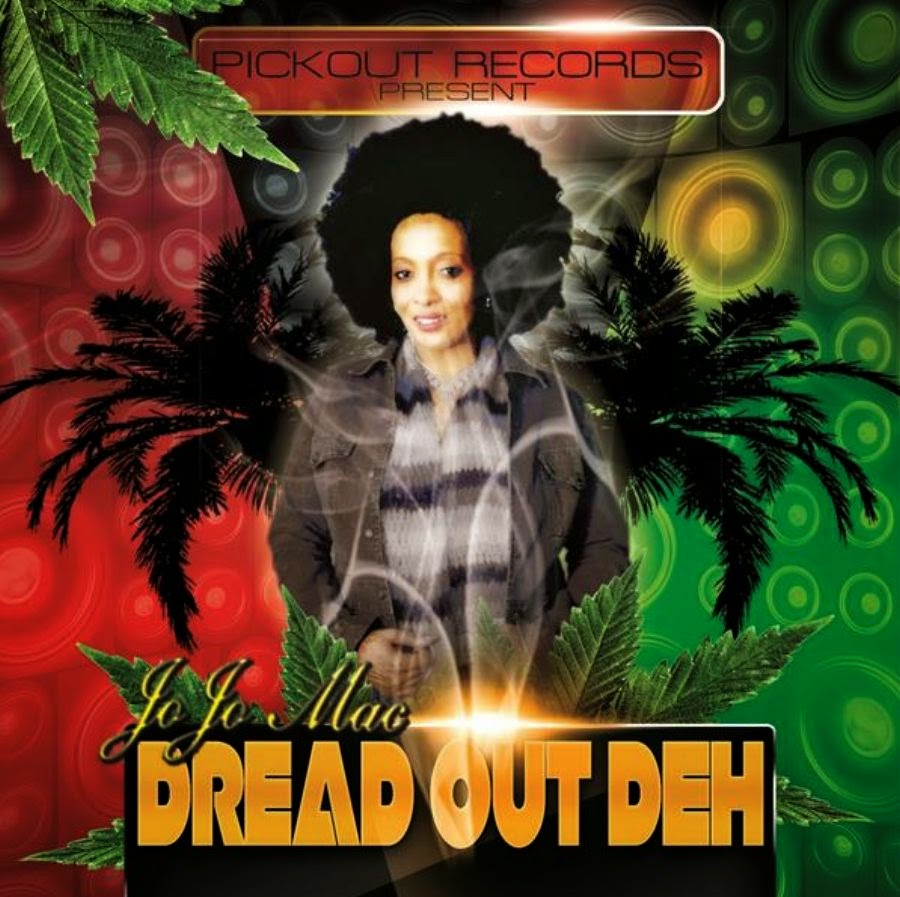 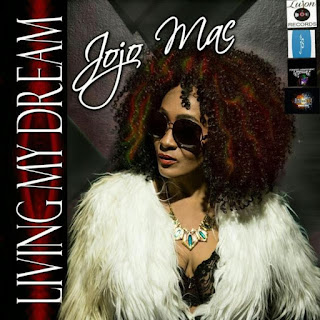 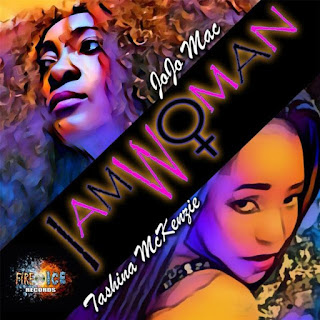 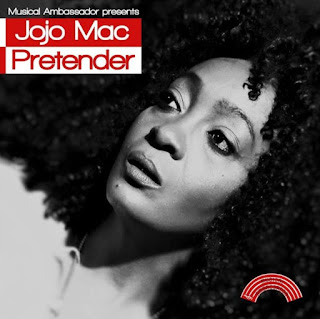 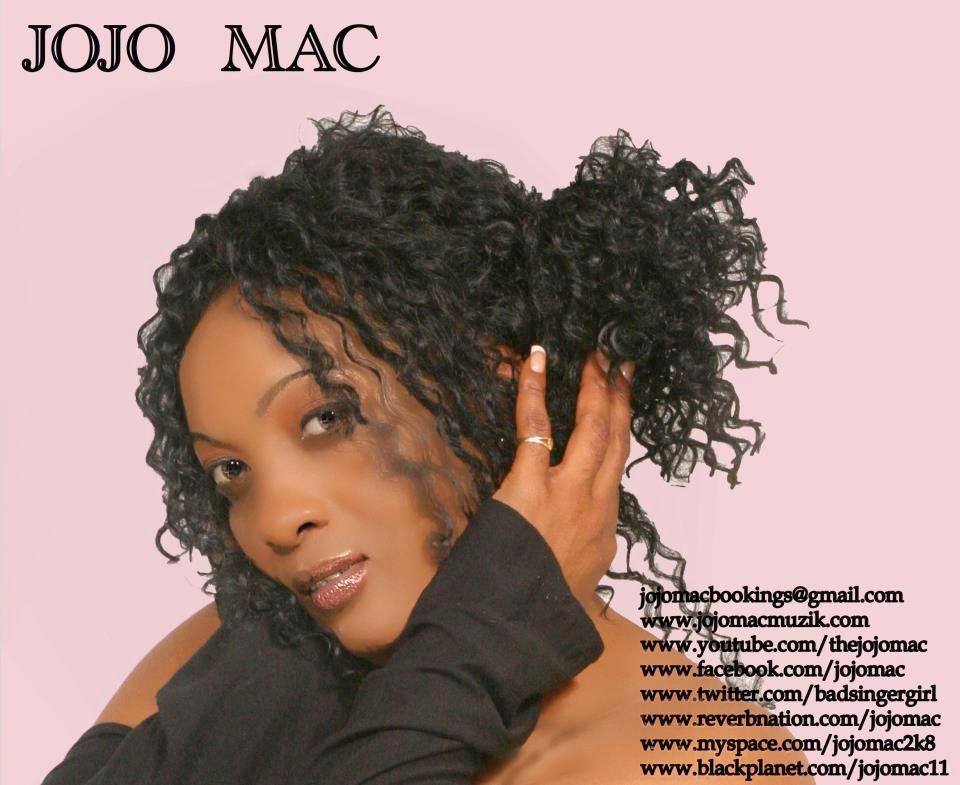 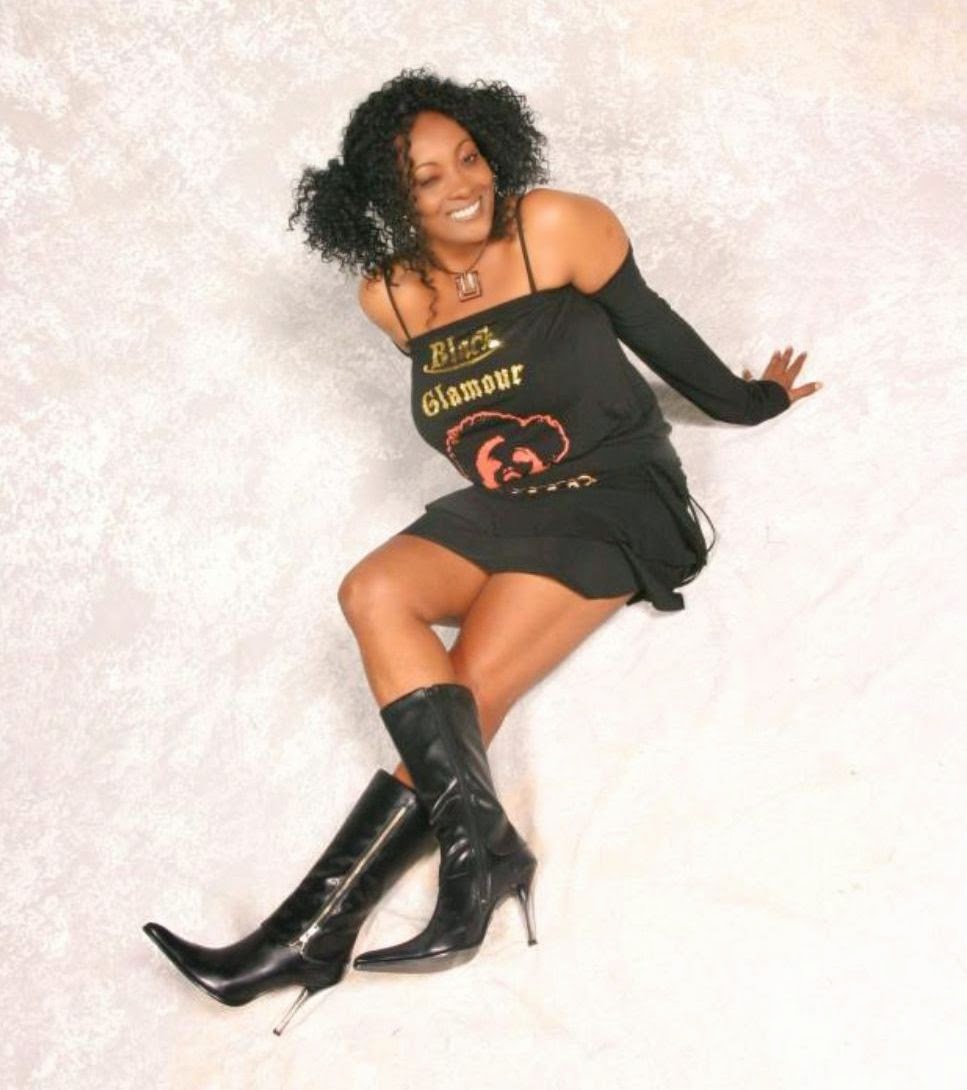 Pubblicato da Reggaediscography a 11:01 AM
Email ThisBlogThis!Share to TwitterShare to FacebookShare to Pinterest