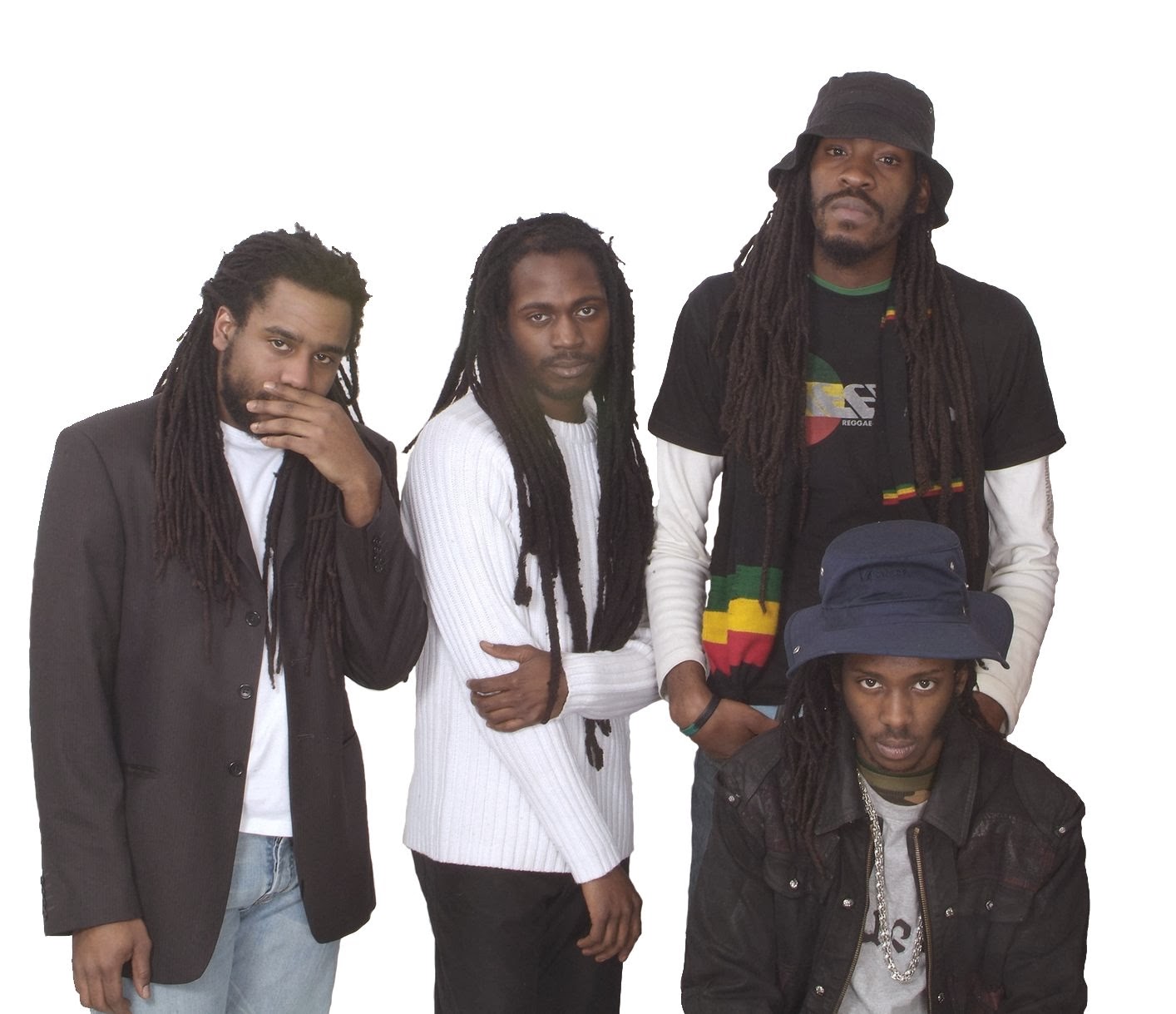 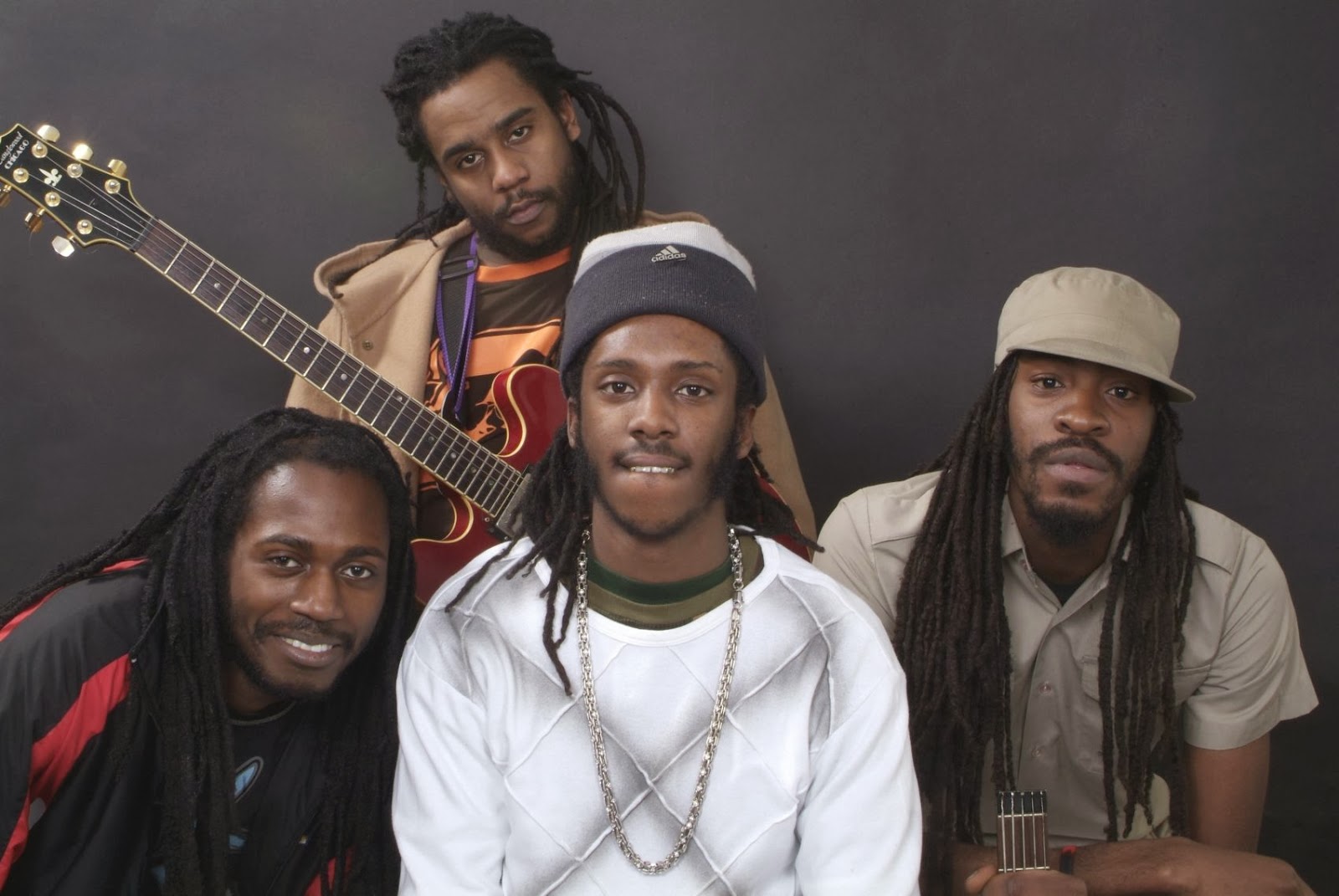 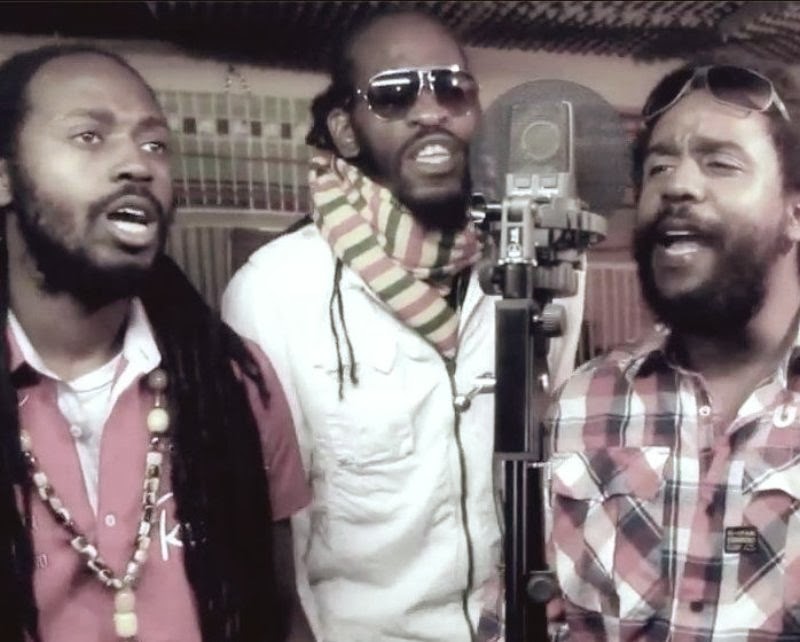 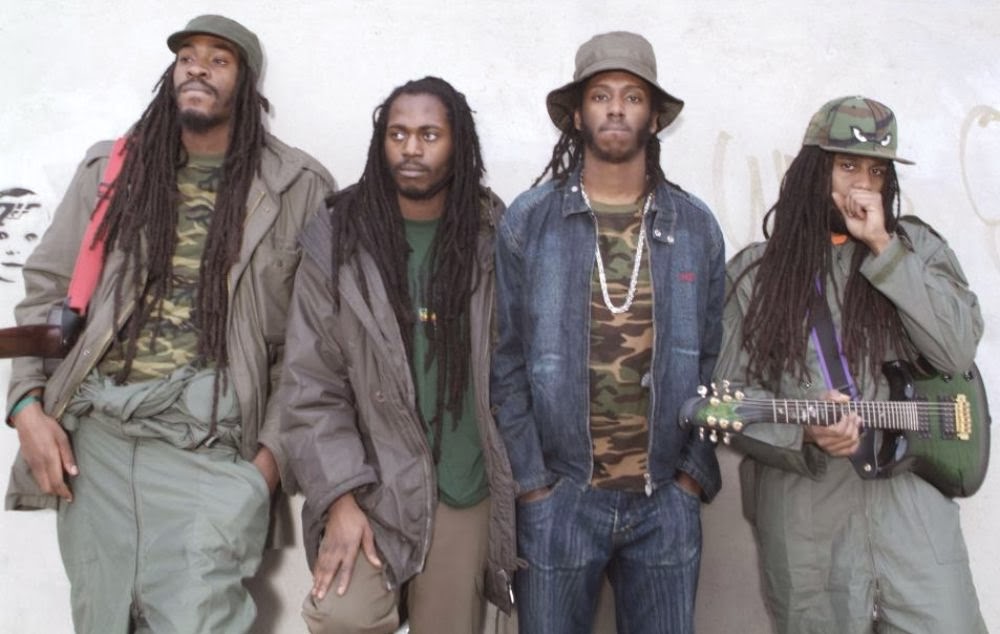 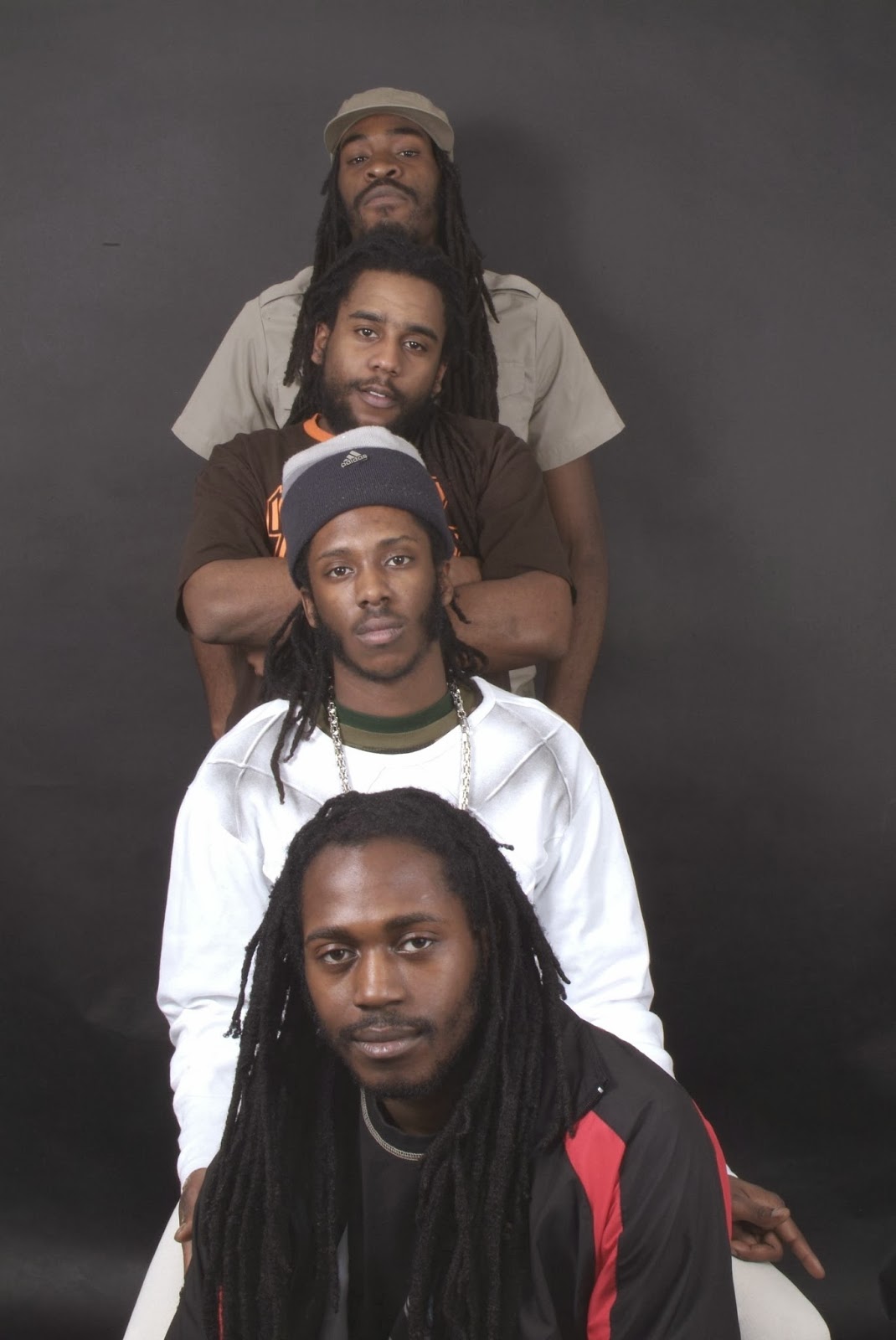 Biography:
Until the arrival of the RasItes, UK reggae hadn't witnessed the emergence of a young band of musicians intent upon writing and playing thier own material.
The RasItes are comprised with Four main members, Jahmel (Talliss Ites) Ellison - Bass Guitar & Lead Vocals, Kashta (Kash Ites) Tafari- Lead Guitar & Lead Vocals, Cyrus Ricahard- Keyboard & Otis Cox- Drums,
forming the RasItes in 1996 the original line up remains as tightly knited as ever.

They entered the Sunsplash Selector competition held at the Hackney Empire in 1998 when Jahmel was fifteen and Otis only thirteen. They were the only live band on the competition and won the first place prize, which was a trip to Jamaica to perform on Reggea Sunsplash.
By the summer of 1999 they was signed to Jet star and working on various tracks. Jah Love, from the compilation Reality Calling Vol 1, was the first then Highgrade took the peoples ears by a storm on a 7 inch release by Jet Star.
It was 2001 when the RasItes Band lit up the roots market with their debut album, Urban Regeneration.

After a hit duet with Jamaican superstar Luciano called Leaders, the group then embarked on a five week tour of Europe performing in their own right and backing fellow acts the Abyssinians, Mykal Rose of Black Uhuru and Warrior King. After playing at 2004 Rebel Salute in Jamaica, they stayed on the island to record tracks with master Saxaphonist/Producer Dean Fraser and Bobby Digital.
Like that of various seventies legends, the RasItes music blends social realism with a joyful spirituality that international audiences are beginning to find irresistible, and this explosive, yet time-honoured combination has generated some of the most exuberant displays off singing, dee-jaying and live musicianship the UK has seen in years.

RasItes Have contributed Musical Production and Song Writing Skills to many International/Reggae Artist Albums, Including a Duet with Dancehall Roots Veteran Makka B Called "When You Get It" on his "Word, Sound & Power "Album. Plus Artist like Luciano, Peter Huningale, Ras Shilo, Natty, Thriller U, Glen Washington to name a few.

The Live Music seen has Embraced RasItes with Open Arms. The RasItes Band and the Individual members constantly being requested by Reggae music Superstars. In 2007 the RasItes Joined Grammy Award winning Reggae Super group "Black Uhuru"(Featuring original members "Ducky Simpson" & Mykal Rose") on a 6 week tour around Europe and U.K. This was the start of another Long term relationship between the two groups, With The RasItes Performing in there own right and then Playing For Black Uhuru. Together they have traveled from London to New Calidonia, Kenya and all over Europe.

RasItes Released there second album Called "SEX VIOLENCE & DRUGS" 2008 saw the Return of the Abyssinians and RasItes, In 2009 RasItes Joined Jamaican Vocal group "The Mighty Diamonds" on a 3 week tour around the U.k. The combination between the acts
left every town Crying for more, So by public demand they returned in 2010 with the same package.(Which turned into a Tribute to Gregory Isaacs Tour, as the Superstar and close friend passed away) In May/June 2010 RasItes Teamed up With Grammy Nominated Artist "Andrew Tosh"(Son Of Peter Tosh) and Mykal Rose on a 5 week tour throughout Europe.

The popularity of Rasites is constantly growing and now they are highly respected in the World of Reggae.
2011 has been equally busy for the RasItes and Individual members both recording and Performing with most of reggae greats.

Kashta and Otis Joined the great "Yellow Man" on his U.K tour, Shortly after Otis went on tour Playing drums for the Queen of Reggae Marcia Griffiths U.K Tour. Jahmel Joined Atlantic Signed Artist "Natty" Playing Bass Guitar/Singing on International Reggae Festival "Garance" then a three week tour throughout the U.S.A supporting "Ziggy Marley" on his Wild & Free album tour, then returned to the U.K and Europe on a 3 week tour. Cyrus Joined "Luciano Playing Keyboard on various Performances stretching from the U.K to Europe and Africa.

Kashta Has also been working with V.P signed artist Gappy Ranks and a Great performance with "Little Roy" filmed on the "Jules Holland" BBC T.V show. Both Jahmel and Kashta have been Recording and performing with Mr "Reggae,Reggae Sauce" Levi Roots on various projects.
2013 New E.P "Reason Time" Featuring The Single "Chant Dem Down"… Putting RasItes Back in The Place They Belong!! 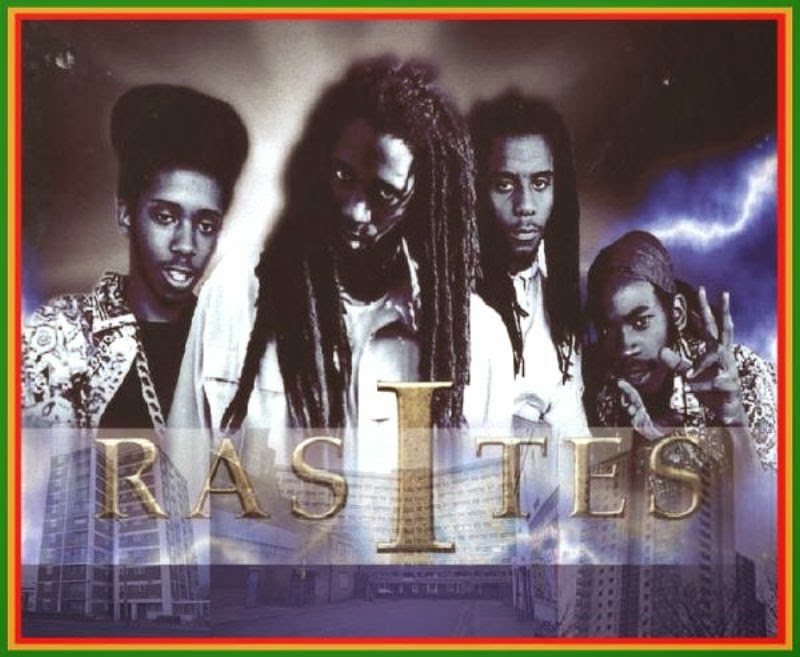 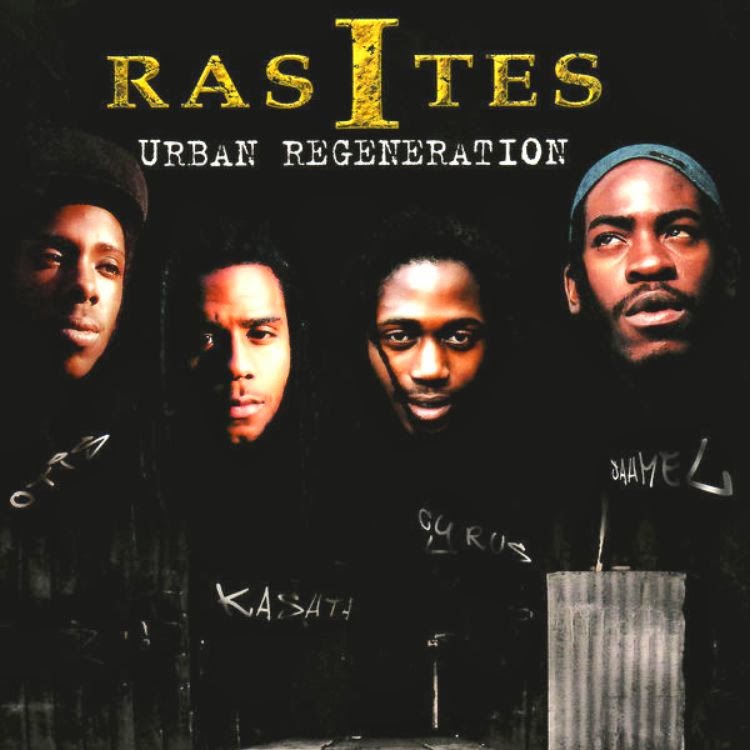 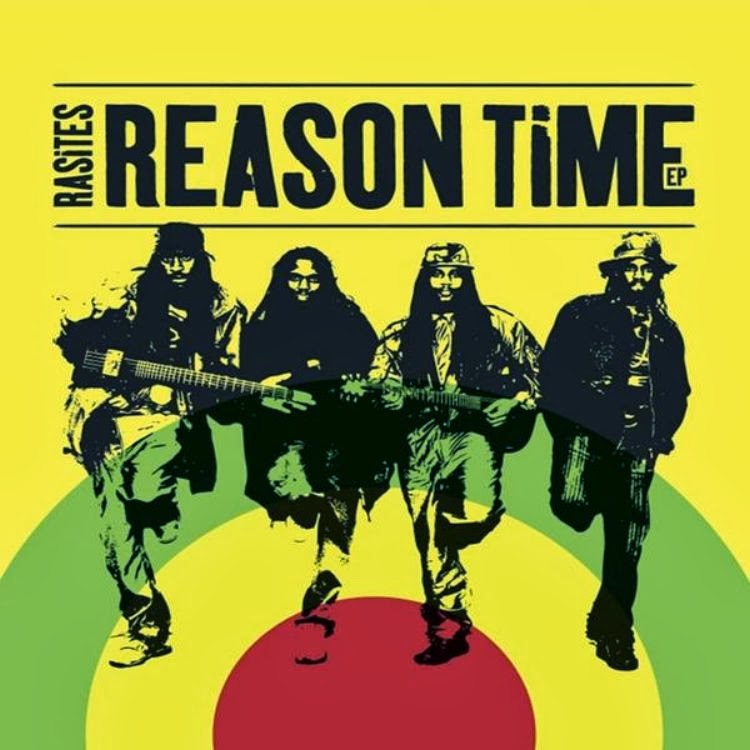 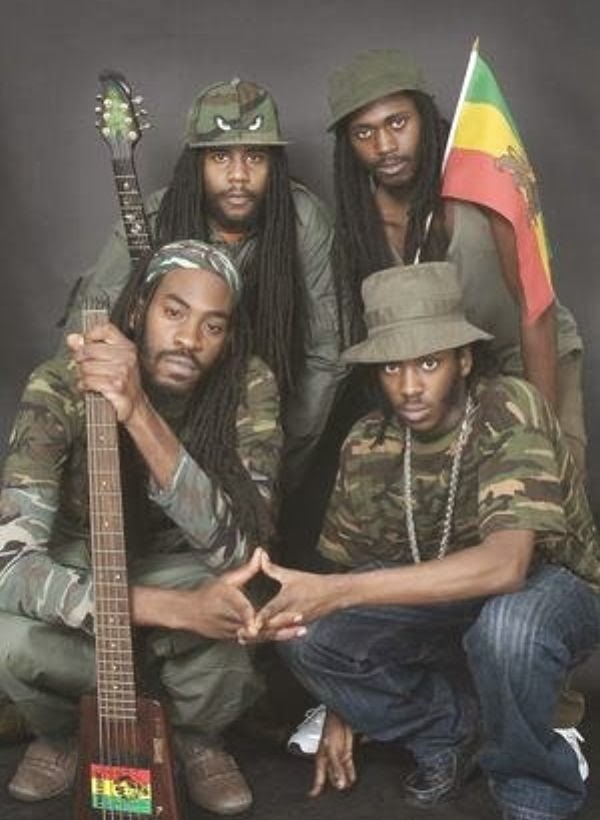 
RasItes "Picture On The Wall Remix" 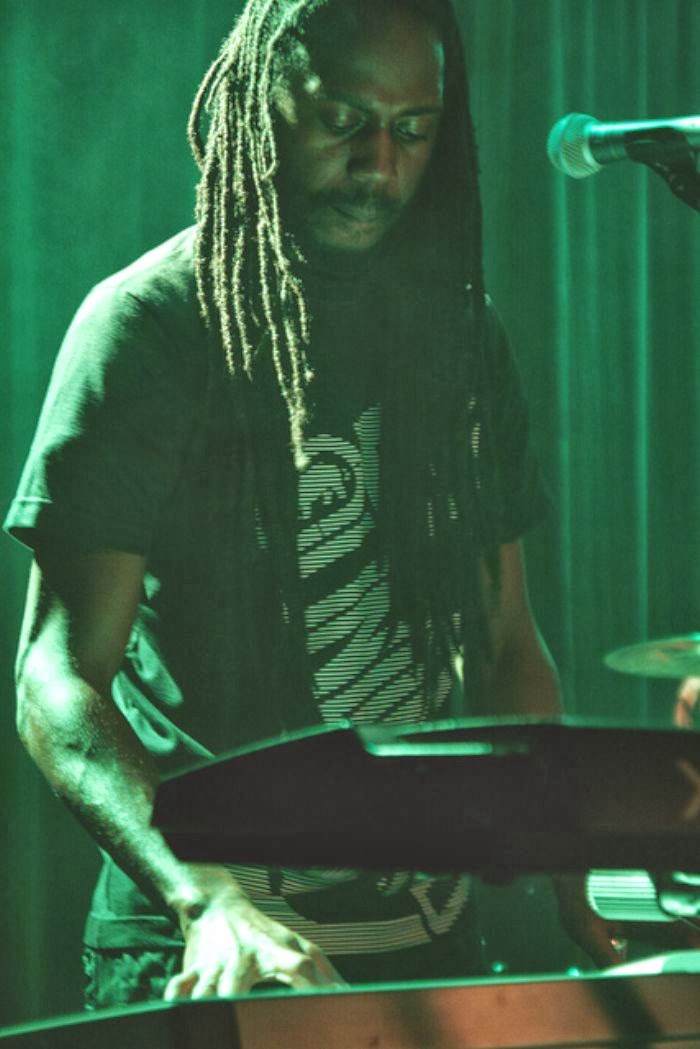 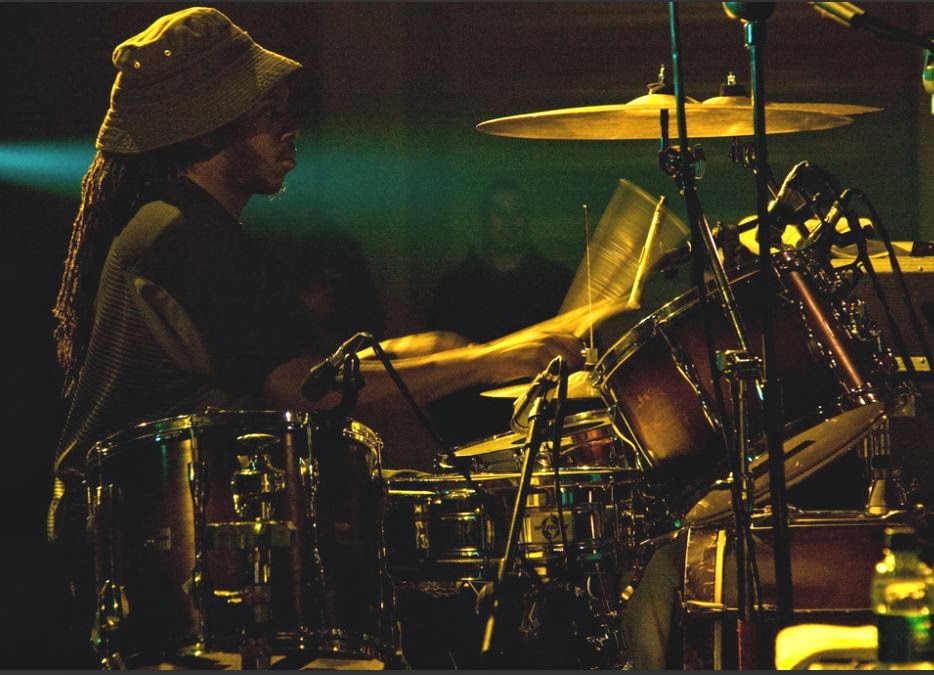 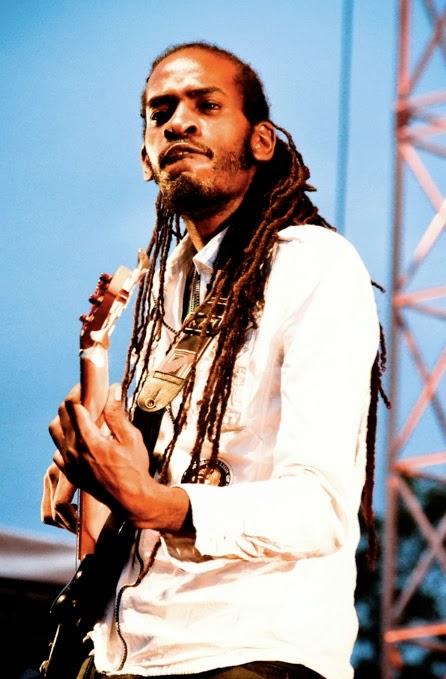 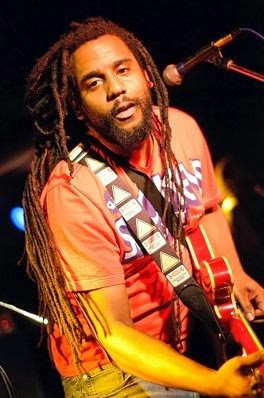 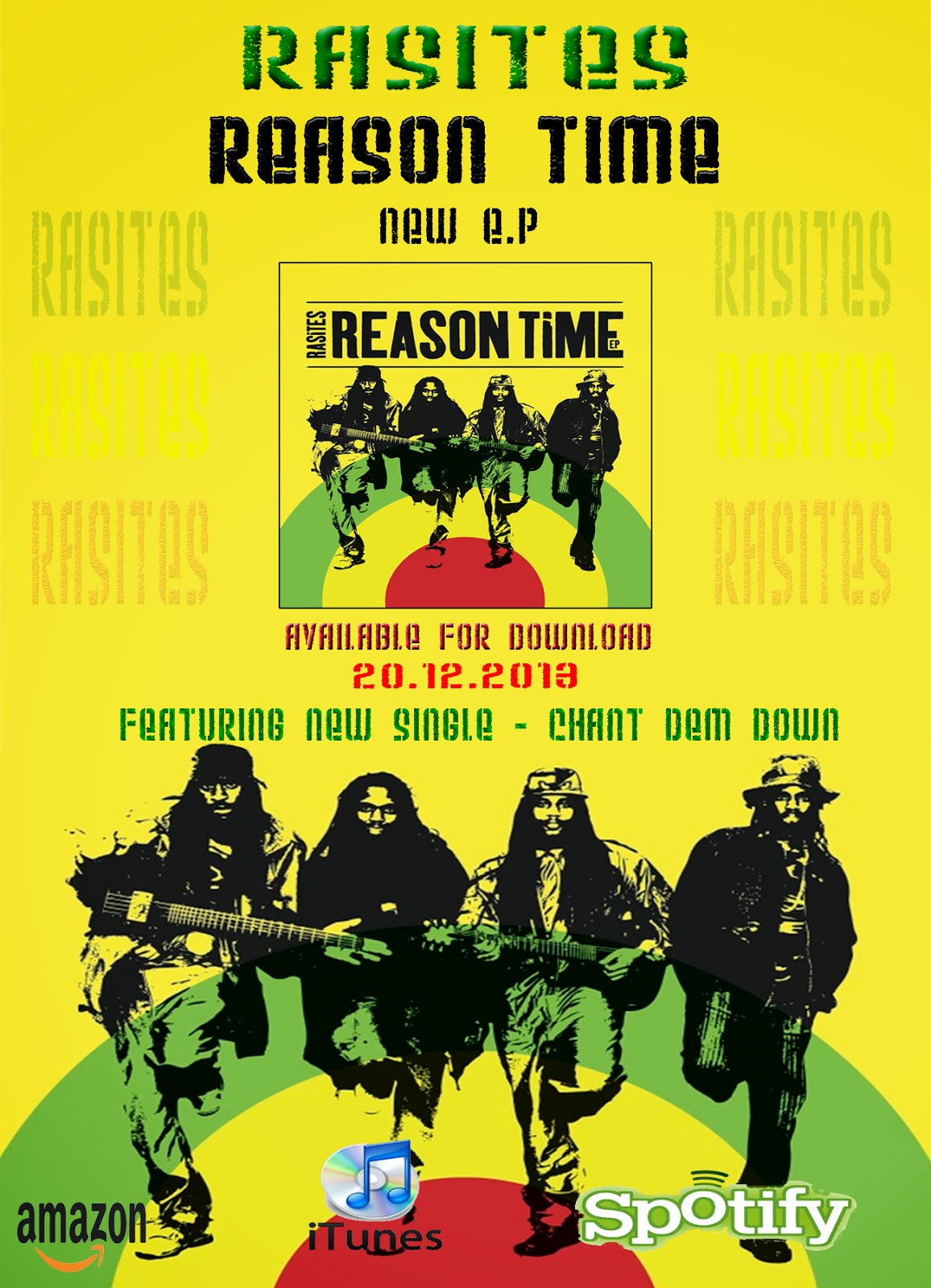 Pubblicato da Reggaediscography a 7:03 AM
Email ThisBlogThis!Share to TwitterShare to FacebookShare to Pinterest