ABJA & THE LIONZ OF KUSH - DISCOGRAPHY 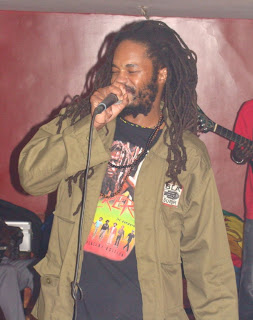 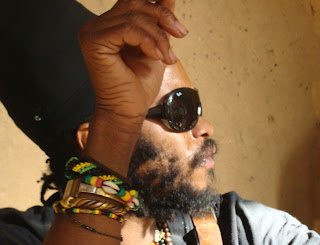 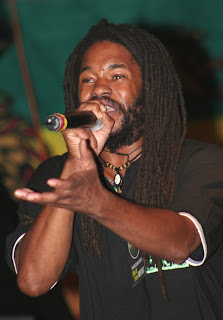 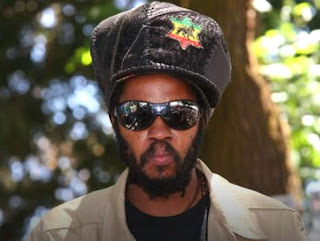 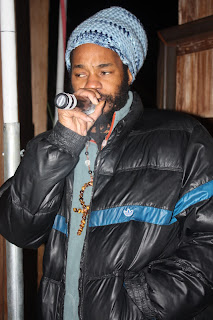 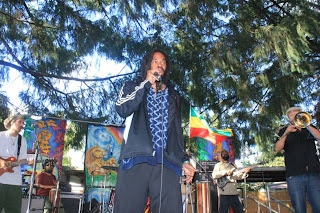 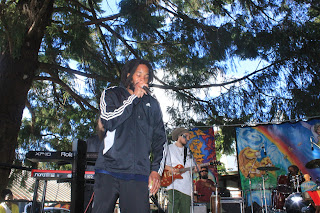 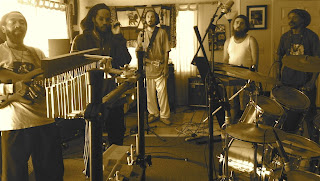 ABJA & THE LIONZ OF KUSH - PROFILE:

Biography:
Creating in the name of Jah, Abja is a true musical educator, extremely talented Roots Reggae music artist, and cultural entrepreneur. Hailing from the beautiful island of St. Croix, in the Virgin Islands by way of Afrika he brings us a poignant view of true life, wisdom, history and direction of all Afrikan peoples.
2013 brings his third album “Songs Fa Jah”. This album features title track song “Song Fa Jah”, reminding us to keep the faith and reverence for the Most High One , and “Jah is Judge” a song in honor of the King-none be done without H.I.M. Songs Fa Jah showcases Abja's vocal range in the Rockers tradition alongside High-Grade Reggae industry producers Ishence (Higher Bound Productions) & Jordan Jones (Jones Music).

2013's schedule is taking Abja & The Lionz of Kush all ova the West Coast & beyond. In June they are headlining at the Sierra Nevada World Music Festival, and in August they are at the One Love One Heart Festival, with multiple smaller shows throughout the year. A seasoned songwriter and performer, Abja sings music with strength of purpose and with a dynamically confident, yet humble stage presence. His work has taken him all over the world on many tours throughout the US, Caribbean, Europe and Senegal, West Afrika and Caracas, Venezuela. He is lyrically insightful and spiritually attuned to the challenges of modern culture and society.

His music offers wisdom, spiritual healing and conscious solution to the times we find ourselves in as a culture, people, and world society.
In 2002 Abja appeared on I Grade Records, first compilation album, Weep Not, released in November 2002. His tune “Crucial Confessions” received critical acclaim and radio play throughout the US, Caribbean and Europe.
Maintaining full strength he released his debut full-length album in 2004, Inna Red I Hour. This album showcases Abja’s insightful and poetic song-writing talents. Vocally and lyrically the album is a diverse collection of songs ranging from the blazing Rockers anthem “War” to the acoustic ballad, “Still Have Love”.

Inspired by the desire to move back home to the island of St. Croix and to buy land and build roots, he worked with top-notch local producers, and in 2006 brought forth his long-awaited sophomore album Mahogany Road. The album’s title track “Mahogany Road” is a beautiful ode to the beauty of St Croix and the love he holds for his home. The album also features the uplifting fan favorite "Don't Feel No Way " & next drops "Consideration" . This inspiration also led to the creation of a Caribbean based -culture shop, and online market designed and inspired by the strength of roaring Lion of Kush. While touring California in 2007, the opportunity arose for Abja and fellow artist Army to travel to the Senegambia Coast and perform with Senegalese Band “Tim Shell” on a 5 week tour to the cities of Dakar, Goree Island, Abene, Ziguinchor, Casamance, Kafountine. This experience led into the creation of the The Lionz of Kush Inc. , a collaboration between Abja and Kenyatta Itola and the production of Roots-inspired Kushite Music.

Continuing and creating in the name of the Most High Jah 2010 led to the building of the company and perfecting the sound that is now called Kushite Music. The expansion of Kushite music in 2013 brings to us his third album Songs Fa Jah. Kushite music hails from the echoes of the ghettos of the earth and stands against the false depiction in society, but rather represents the freedom and glory for all people of color and Afrikan descent. In the title track “Songs Fa Jah”, Abja combines Roots, Blues and Rebel Soul to sings songs for the love of his God and King Jah Rastafari. In “Hail Jah” we learn to hail Jah forever and hold the fire and joy while continually “Praisin' Jah” as above so below. “Kushite” reminds us to stand true to our roots and origin as a people. “I am a Kushite” along with the album ushers us to understand that “Jah is Judge” & to see that Nubian youths don't get a raw deal. All honor and praise to the Most High Jah Rastafari. 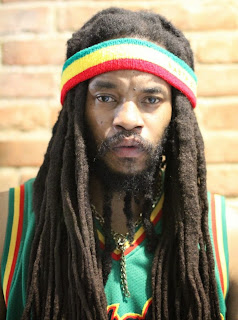 ABJA & THE LIONZ OF KUSH - DISCOGRAPHY: 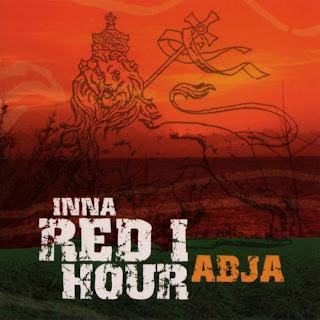 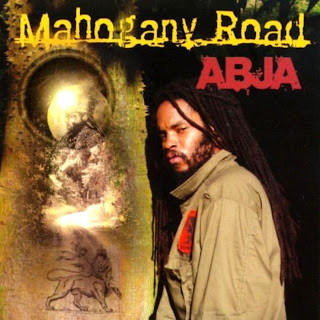 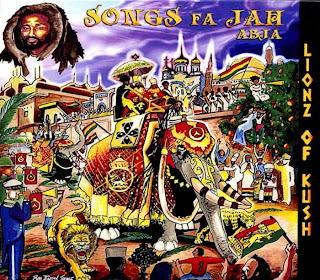 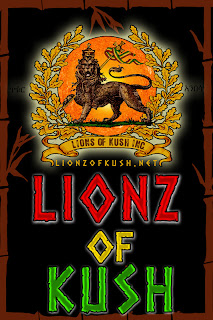 
Abja & The Lionz Of Kush - "LIVE Around de World"

Pictures by Abja & The Lionz Of Kush

Biography by Abja & The Lionz Of Kush 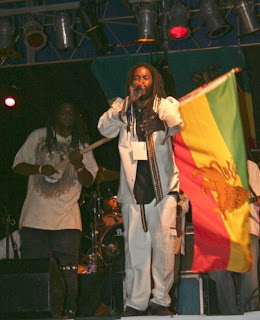 Pubblicato da Reggaediscography a 5:10 AM
Email ThisBlogThis!Share to TwitterShare to FacebookShare to Pinterest