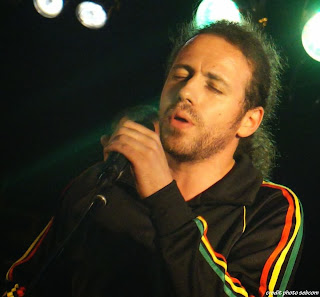 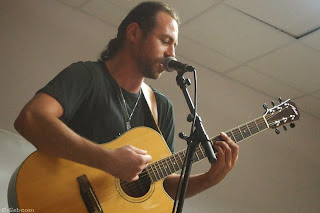 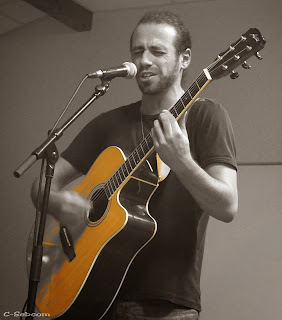 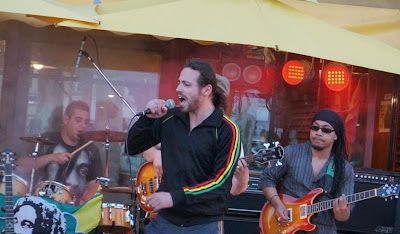 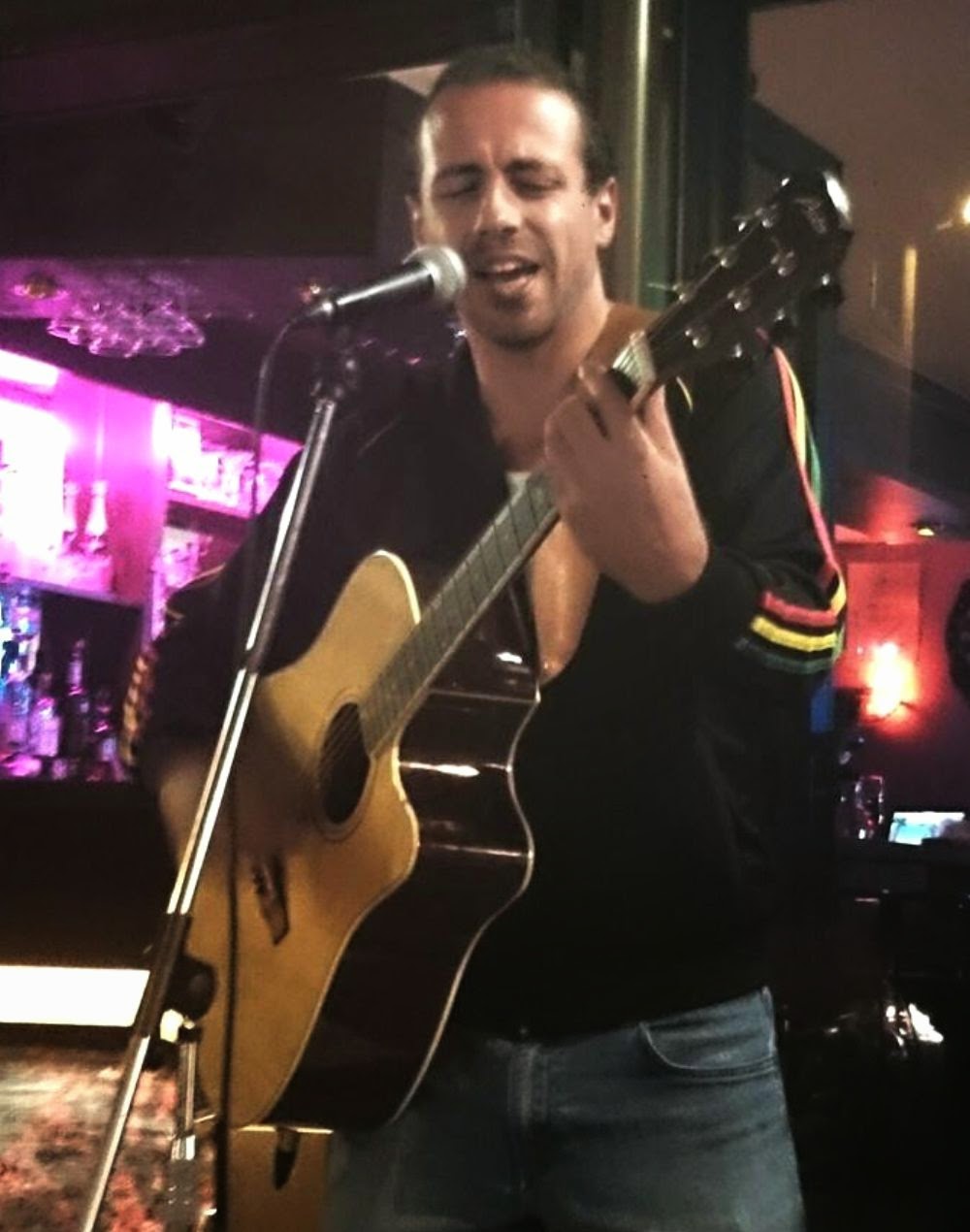 Biography:
DJaya reggae artist from France, is one of the best reggae singer from his country, DJaya played drums, bass and guitar for others Artists (french and jamaican). DJaya has performed in France, Europe and USA. DJaya has a unique and special voice, He has played on stage with artists like Julian Marley, Danakil, Culture Brown, Jah Mic, Big Red... DJaya has released his first album Poor People in 2010, now DJaya is working on his second album.
In November 2014, DJaya releases the new song "The System" with Selecta Curtis Newton. 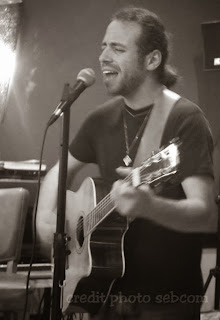 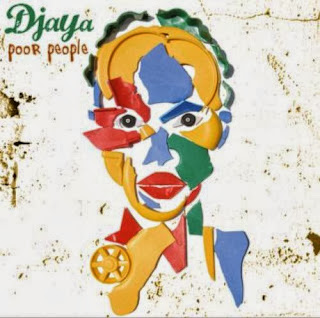 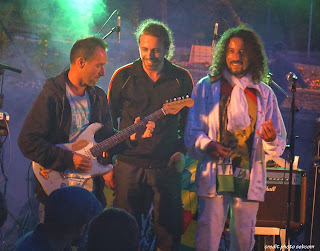 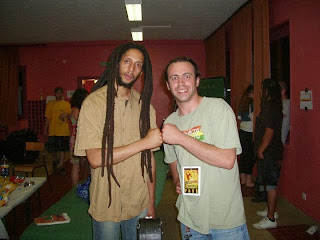 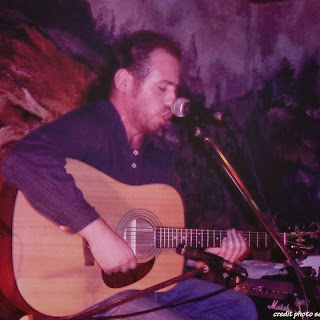 Pubblicato da Reggaediscography a 5:01 AM
Email ThisBlogThis!Share to TwitterShare to FacebookShare to Pinterest