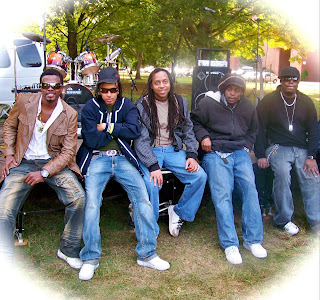 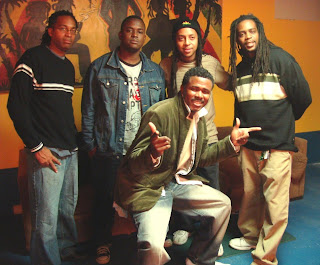 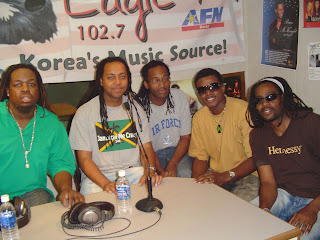 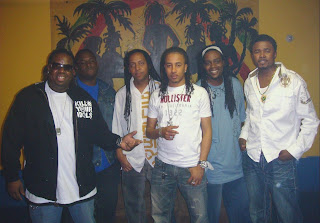 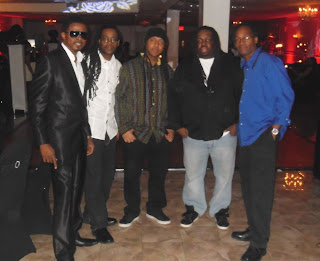 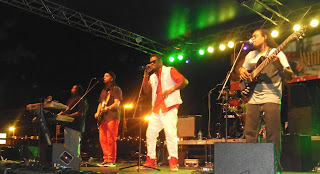 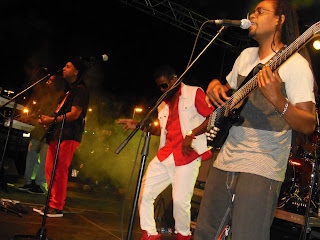 Biography:
Come and vibe with Anthem the most harmonious sounds of the new millennium. The live shows rank amongst the best in the business. A truly original sound that is creating a big wave throughout the USA, from roots to dance hall, Anthem can play it all and with their own diversity, it’s truly a treat for all music lovers.

The band is led by its founder and talented songwriter, Courtney "Coozie" Mellers. Coozie has played Bass, Rhythm guitar, Piano and produced songs on albums for some of the founders of Reggae music such as Lee Scratch Perry, Sugar Minott, Horace Andy, Max Romeo, & Denroy Morgan to Name a few. Coozie has released his own solo recordings in the U.S. as well as Japan and Europe.

Jermaine Mellers (nephew of Coozie) joined the band to form the new youthful, charismatic Anthem and compliments their skills with his unique and savvy flair on bass. Jermaine is also a gifted singer, songwriter and plays keyboards and drums. He’s toured with Leon, Gyptian, Franky Paul, Warrior King and many more.

Carey Mellers (nephew of Coozie) brought his considerable talents on vocals, the guitar, bass and piano to Anthem upon leaving High School and has helped to write and produce many of Anthem's popular tunes. Carey was one of the semi finalists on MTV and Puff Daddy’s “Making of the Band” and has a song on the Showtime series “Soul food.” Also added recently was a song placed on “The young and the restless”.

Finally, Rob Ellington, who has been performing since the age of 11. He won an amateur contest at the Apollo Theatre and toured with Blue Magic amongst others. Rob completes the quintet as the band's lead singer. He is “Mr. Excitement”, full of energy and performing talent to make an Anthems stage show a complete experience and not just another stage show. 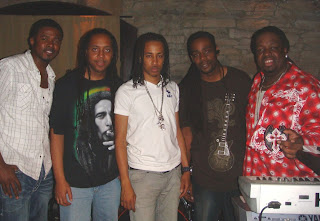 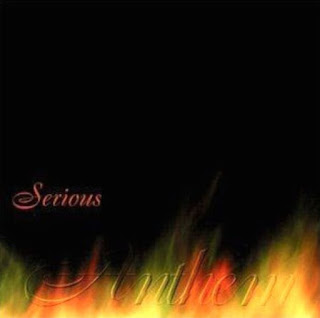 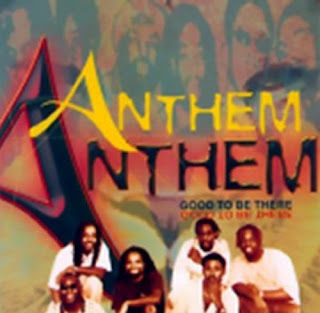 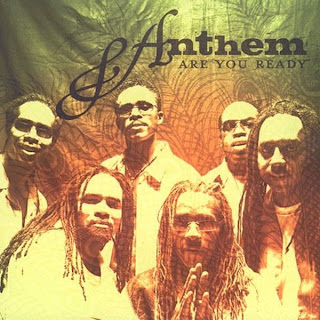 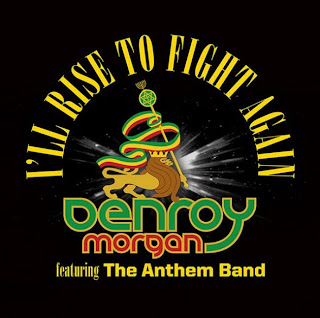 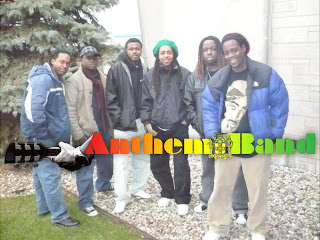 
Anthem "I'll Give The World To You" 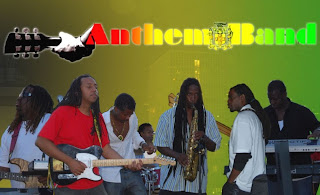 Pubblicato da Reggaediscography a 3:54 PM
Email ThisBlogThis!Share to TwitterShare to FacebookShare to Pinterest