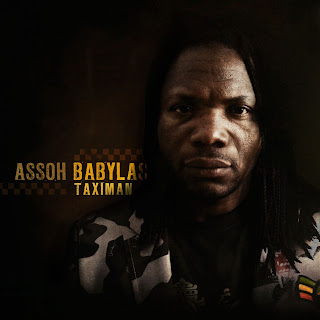 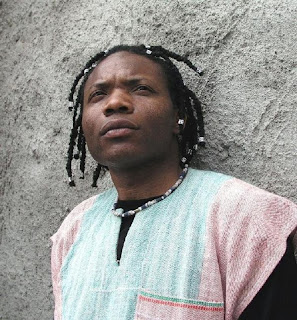 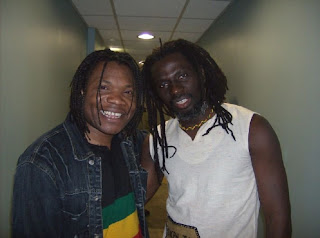 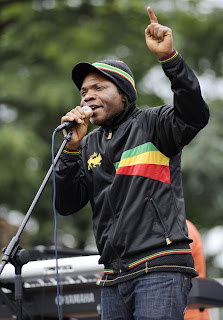 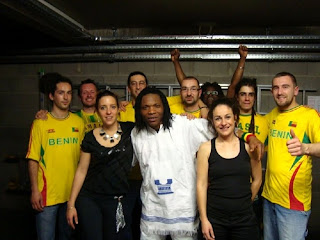 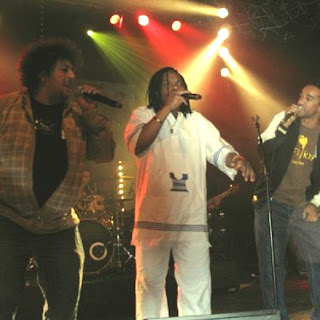 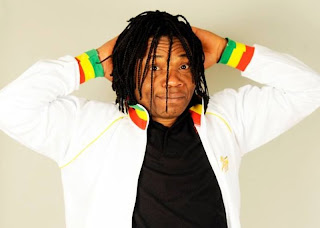 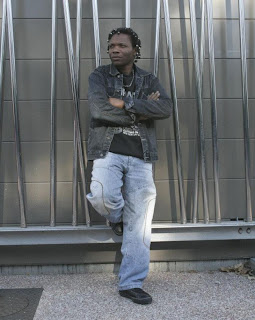 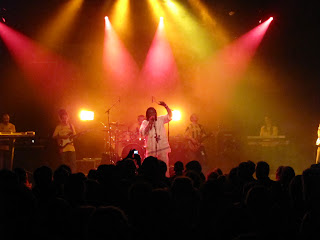 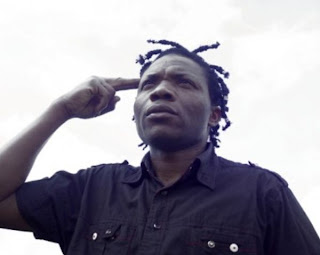 Biography:
Assoh Babylas is a song writer, a music composer, a singer, and above all a militant man. He is a representative of the African continent and he participates in the fight through his songs. He sings his desire for union and fraternity between nations and defends his values with great passion. His African roots reggae denounces the abuses of African and European leaders. His rebel music has always been the expression of the words and the sufferings of the people.

Assoh Babylas started singing when he was very young in a band called the HAPPINESS in Lomé, Togo. Then he moved to Côte d’Ivoire where he spent several years in Abidjan and where he made many encounters which enriched him considerably (ISMAËL ISAAC, TIKEN JAH FAKOLY, ALPHA BLONDY).
As a globe trotter, Assoh Babylas played in Nederland, Switzerland, Germany, Italy and finally France where he decided to settle down in the city of Saint-Etienne in 2002. There he started a new band called the KINIKINI WÉWÉS.

2006 and 2008 were crowned by the release of his 11 tracks album called “LA MORT DES JUSTES”. The songs were homogeneous and the music resolutely roots.
In this album, ASSOH BABYLAS is at the service of the lyrics, ever uncompromising, and he deals with important subjects such as the condition of women anywhere on earth like in the song “AFRICA”. The lyrics condemn the excesses of European and African leaders and insist on the necessity for the African countries to unite. Since the connection between bands in Saint-Etienne is a tradition, the song “BLACK AND WHITE” features DUB INCORPORATION.

Thanks to this album we realize the full extent of the purity, the limpidity, and the fluidity of ASSOH BABYLAS’ incomparable and inimitable voice which allows the strongest emotions to get straight to the bottom of our souls.
Released in May 2013, Assoh Babylas’ second album “TAXIMAN” is made of 15 colorful tracks featuring famous musicians such as TIKEN JAH FAKOLY’s brass section and backing vocals, KUBIX, members of DUB INC, DATUNE or even JAH GAÏA.
The album also features ISMAËL ISAAC on “BROTHER’S SONG”, and the American ANDREW DIAMMOND on “KINGS OF ABOMEY”.

“TAXIMAN” raises questions about Africa’s critical situation where only the decision-makers are lining their pockets as it is exposed in the song “LE CERCLE DE FEU”. In this album, ASSOH BABYLAS tackles the issue of the assassination of one of the symbols of the fight for independence in Belgian Congo in the song “LUNUMBA”. He demonstrates a real empathy for the Ivorian people in “IVOIRITÉ” and for the African women who are unscrupulously promised the European Eldorado in the song “ELLES”. ASSOH BABYLAS also widens his field of vision by questioning himself about hostage takings throughout the world in “OTAGES” or even the Arab Spring in “RENDEZ-VOUS”.

Even though his songs are not revolutionary, they remain extremely impacting. Assoh Babylas’ repertoire is so rich that it will continue to touch us deeply, to amaze us and most importantly to awaken our consciences.
TAXIMAN is a journey full of touching and colorful rhythms and melodies which won’t fail to move you. 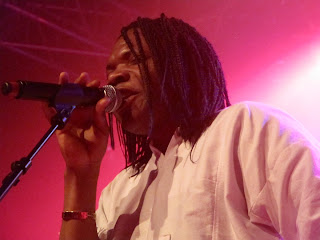 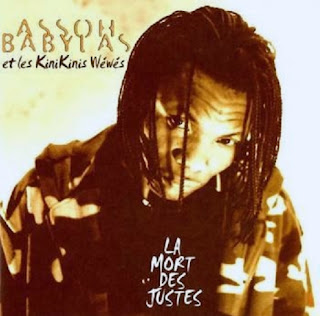 Buy Digital Release on Itunes - GooglePlay - Amazon
Buy Cd on Musiquefnac  or through this email: vidolprod@gmail.com 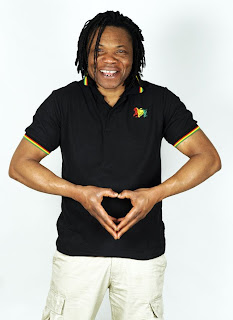 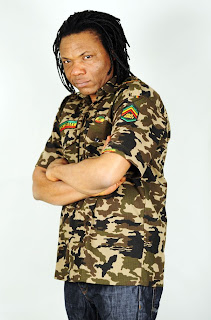 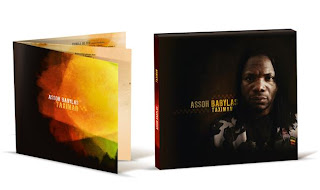 Pubblicato da Reggaediscography a 3:06 AM
Email ThisBlogThis!Share to TwitterShare to FacebookShare to Pinterest