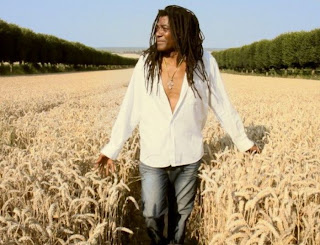 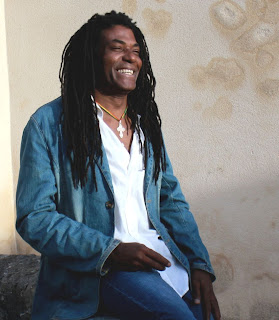 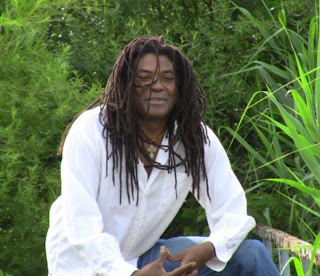 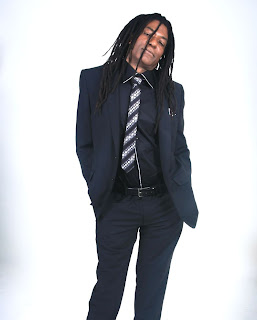 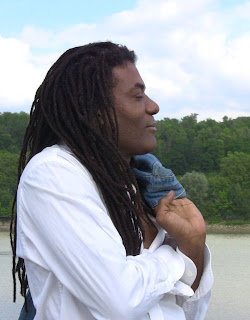 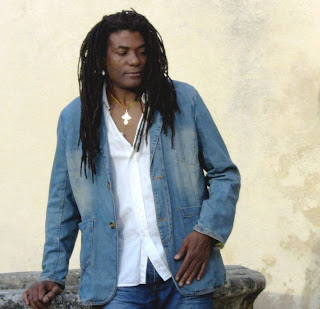 Biogarphy:
Cuffy Nevinson was born on the island of Dominica (Commonwealth of Dominica) located in the Caribbean archipel. A reckless and unruly child, he quickly understoodthat his life would be dedicated to music and that he would have a message to deliver.

At 12 he was already known as “The Man of Golden Voice”. His powerful and charismatic voice surprised those around him. Groups on the island and local producers couldn’t get enough of him. At 19 he gave his first professional performance. Nevinson’s career continued to rise in subsequent y ears performing with such groups as, “Fourth Generation”and “Second Chapter”, the best reggae band on the island at the time.

In 1998, under the nickname “Spraggie” which has followed him since his teens, Nevinson released in quick succession his first album “Blessing from above” (Kufe Records), then “Bad Boys” produced by himself in Dominica with the best musicians in Jazz and Blues of the island. That album affirmed his status as a reggae artist indispensable to his country and from there his reputation began to cross borders.

After participating in the compilation “Reggae X-Clusive” in 2005 with the single “Rub A Dub”(Sowan Records), he was sought out by many producers, DJs and beatmakers of roots reggae and electro dub. He tirelessly recorded his voice onto riddims offered to him and rocked every sound system. It was in this period that he signed and released the albums “Sunshine Country” in 2009 and “Feldub meets Spraggy - A So It Go” in 2010.

But Nevinson wanted more. He wanted his project to be music that he chose, so he decided to start collaborating with producers Dave Kynner and Ann-So B. from the young label Akaz Entertainment. Together they gave life to the project “Rebirth”. 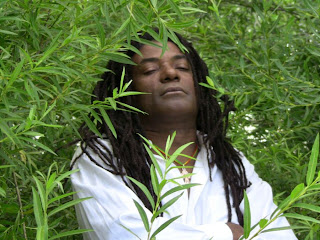 
3) Collaborations and Guest Appearances:
A.V. "Reggae X-Clusive" 2005. This compilation includes the single “Rub A Dub”
Feldub meets Spraggy "A So It Go" 2010 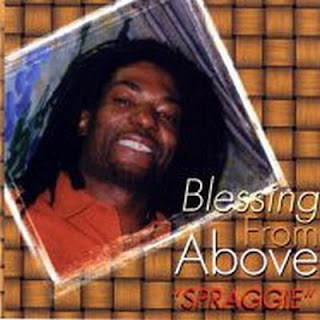 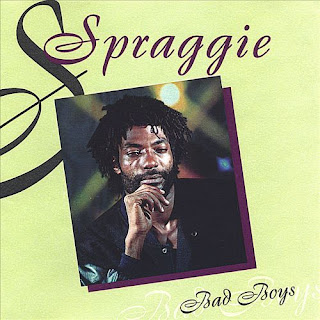 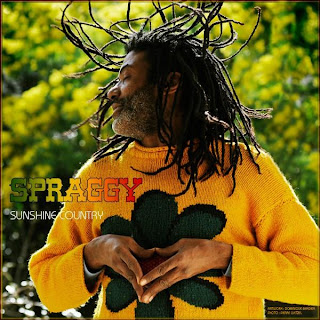 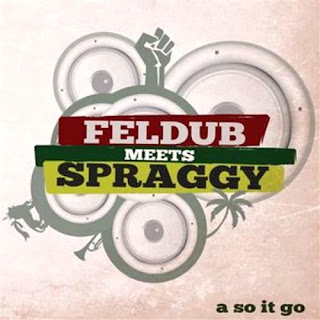 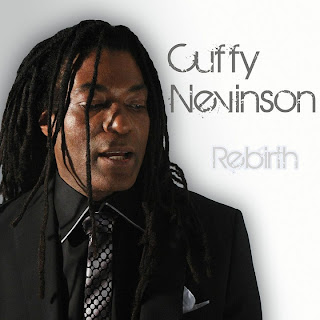 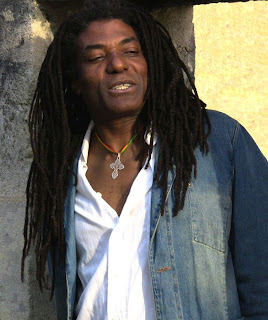 
Cuffy Nevinson "Love is all we need" (Live In Paris) 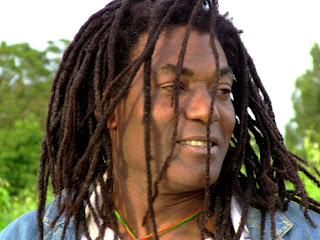 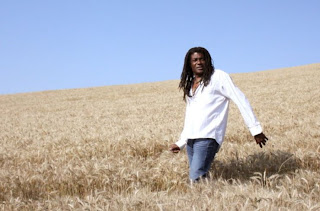 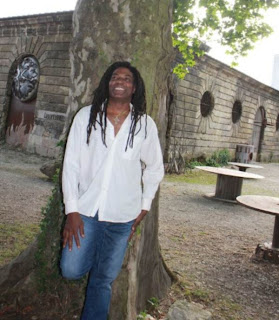 Pubblicato da Reggaediscography a 7:37 AM
Email ThisBlogThis!Share to TwitterShare to FacebookShare to Pinterest