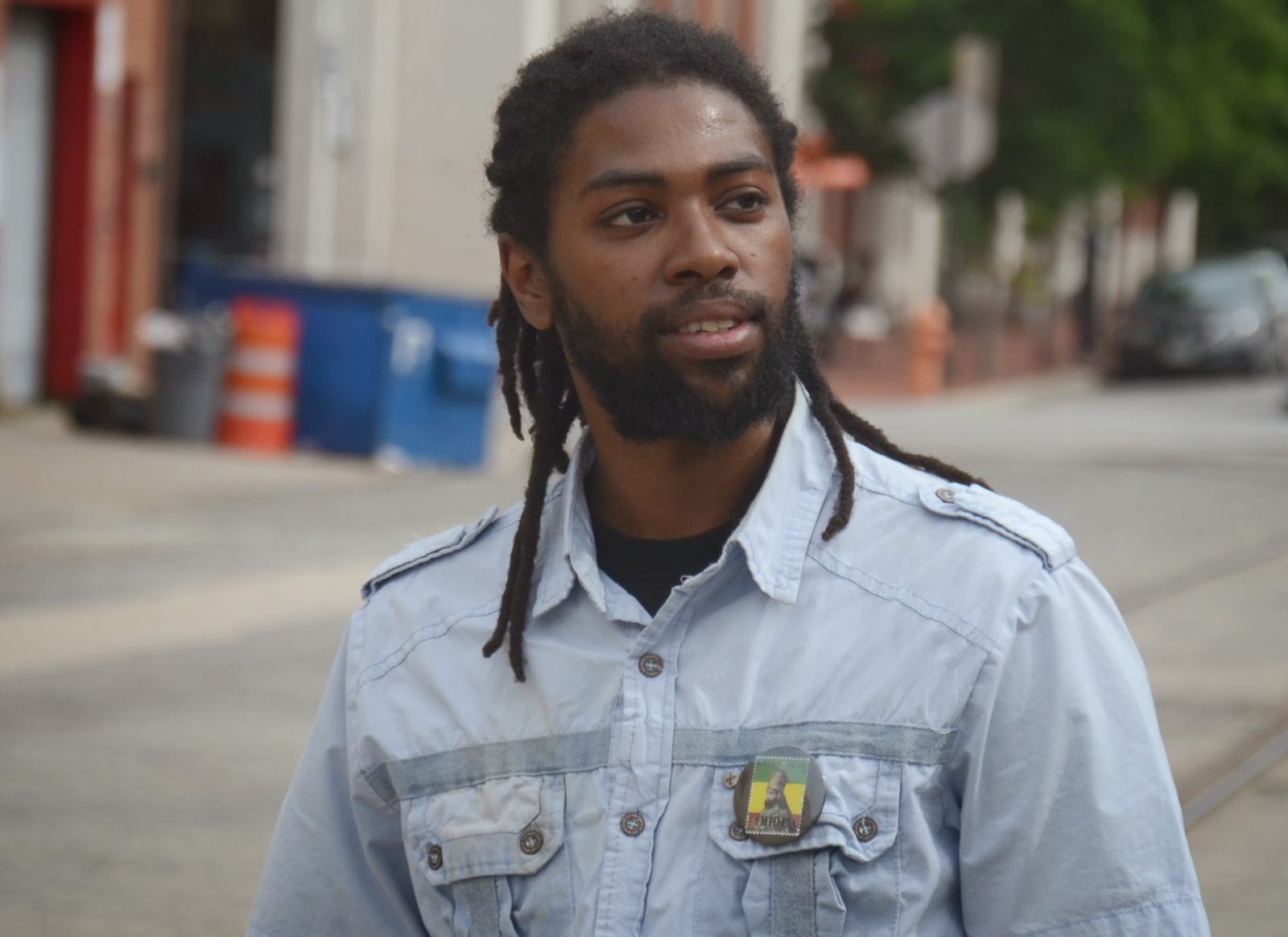 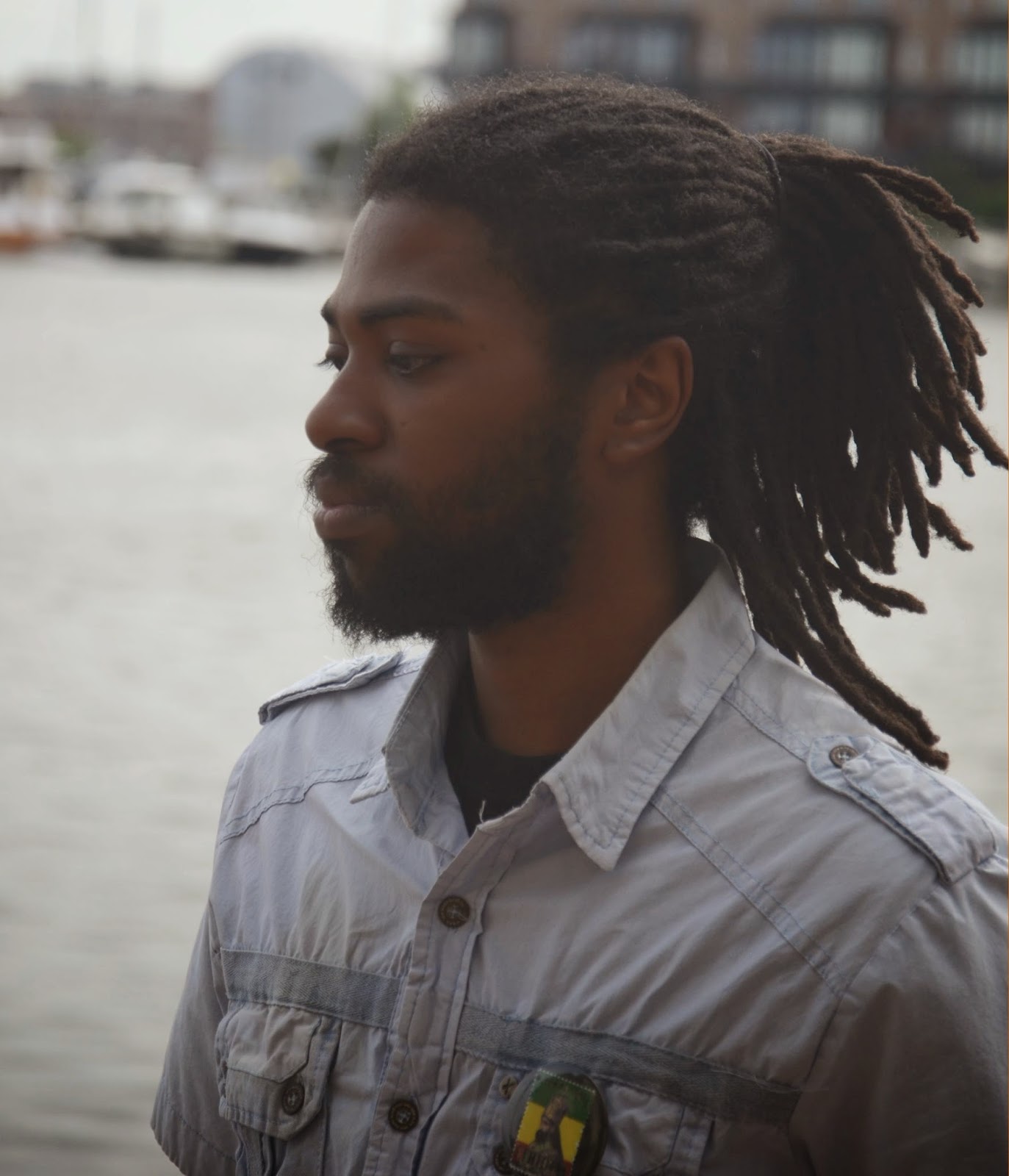 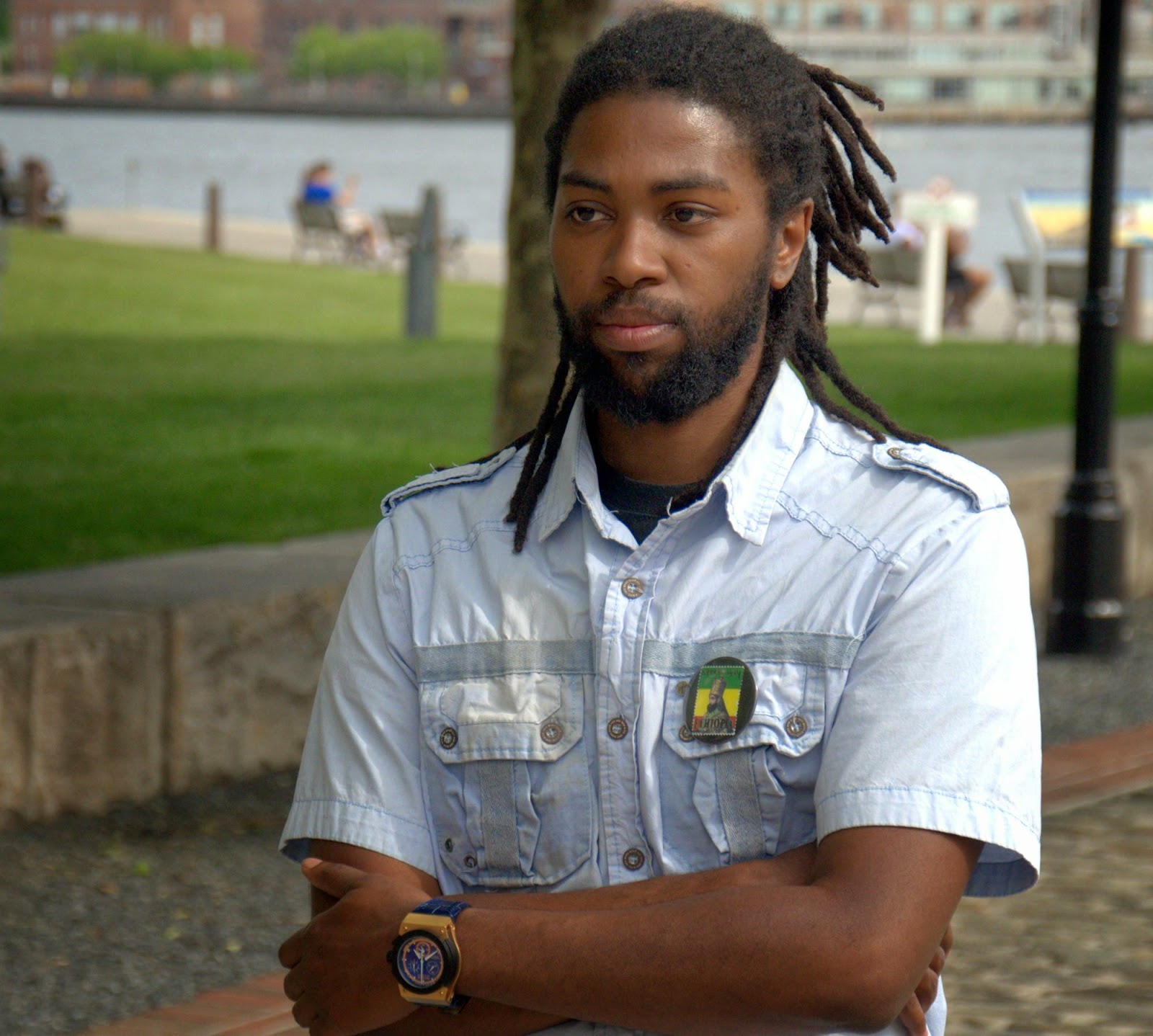 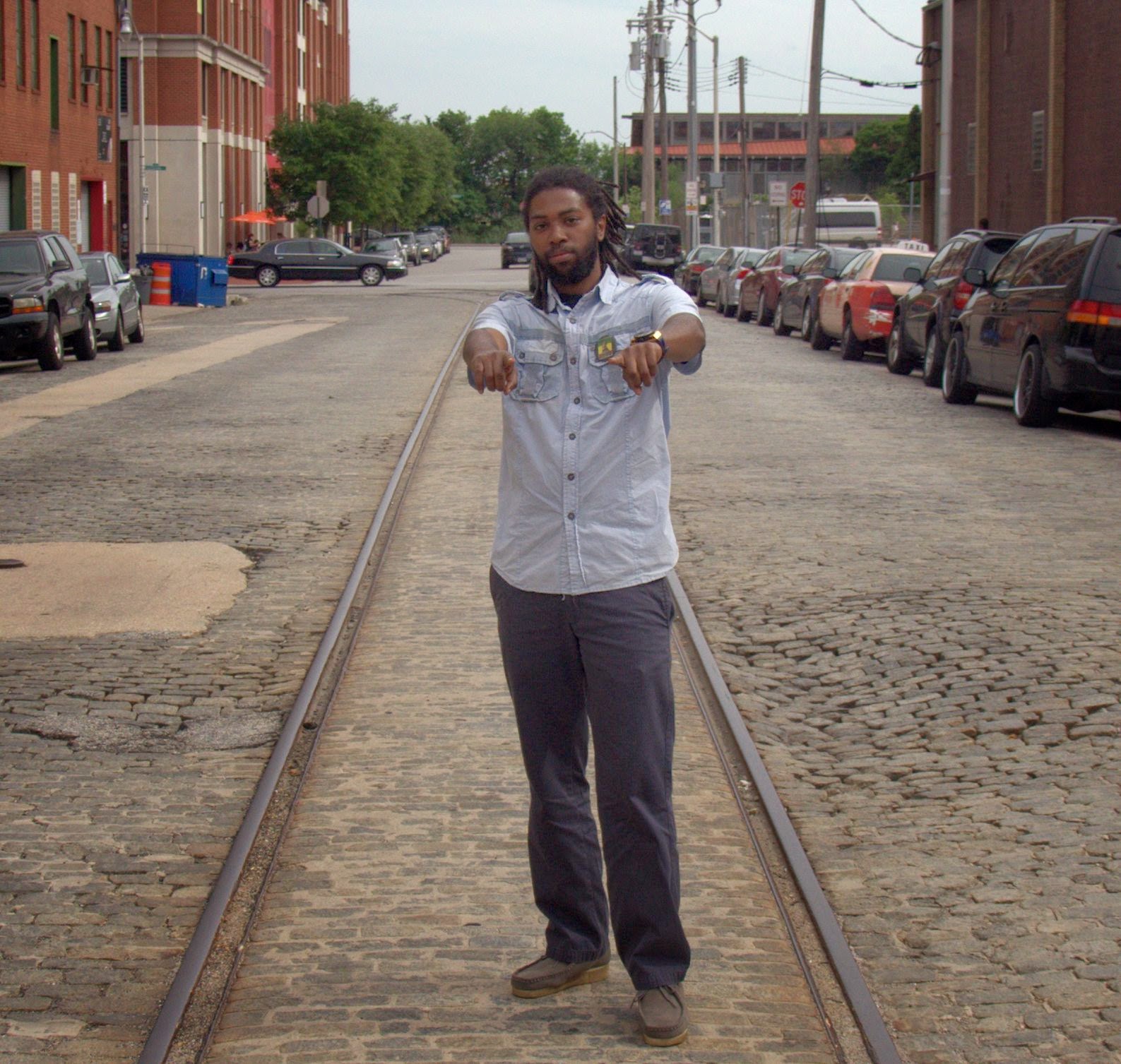 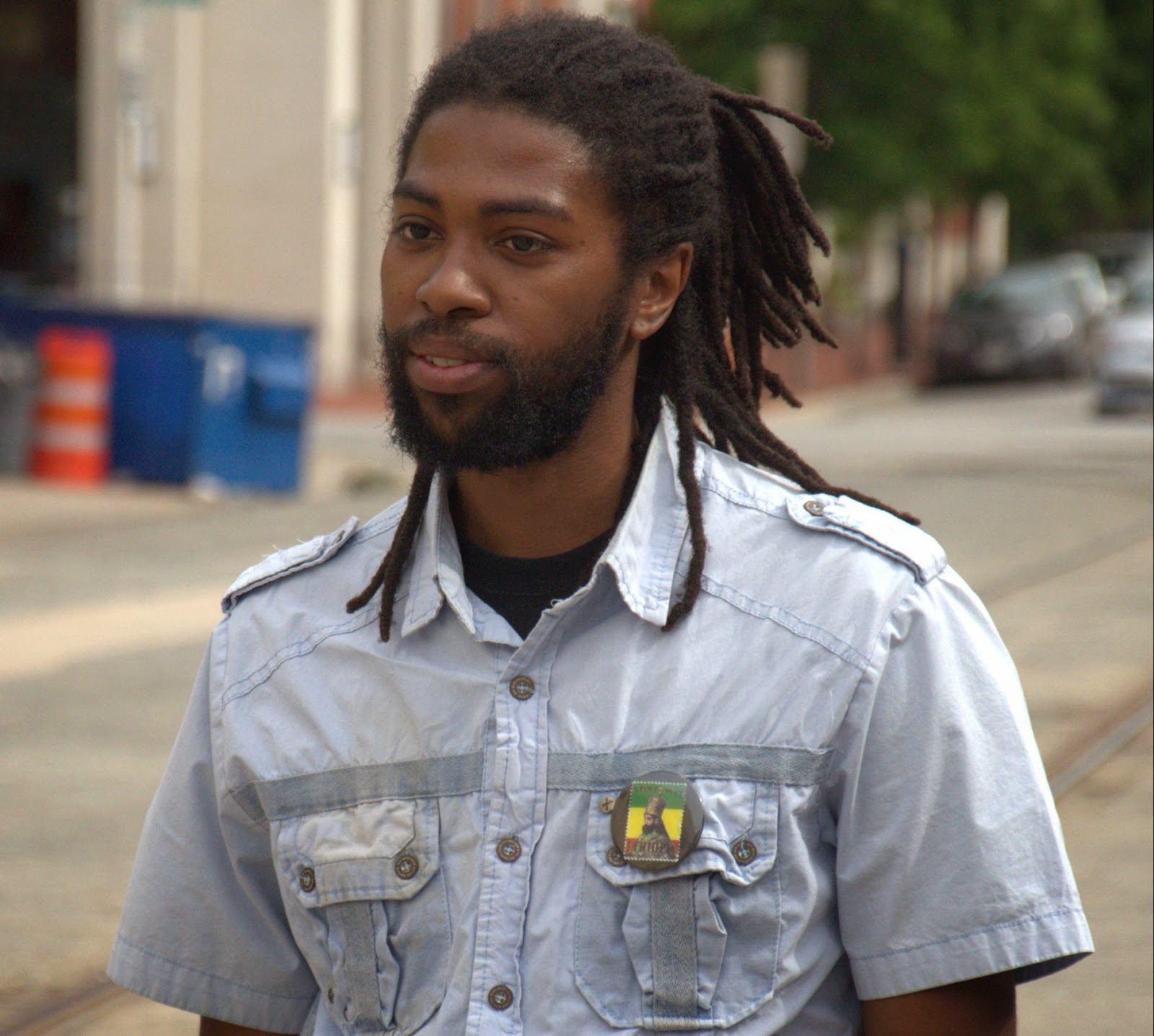 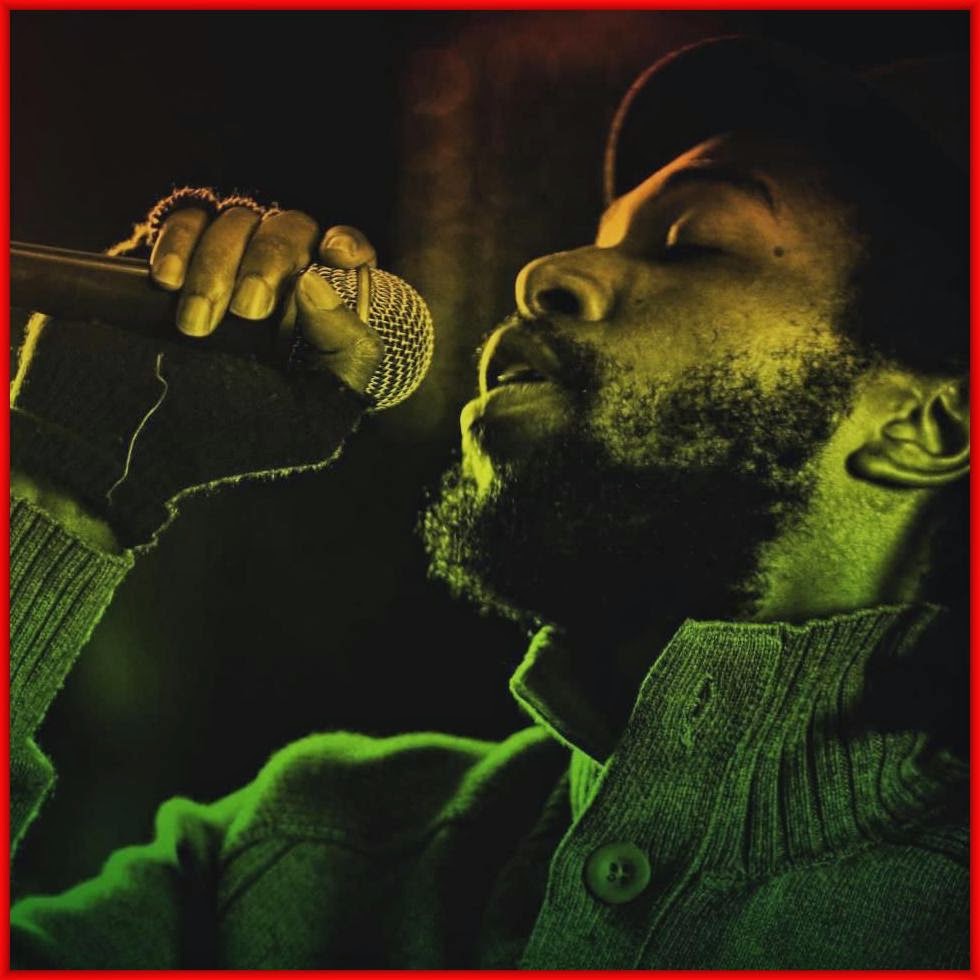 Biography:
"Chaddy Royal's distinctive sound and elevating message is on the verge of re-exposing the world to true original reggae" -Limerance Magazine

Growing Up in ethnically diverse Crown Heights, this Brooklyn native was introduced to all kinds of music. However, hip hop played a dominant roll at the time in terms of his influence. Every young kid growing up in Brooklyn's inner city either wanted to hustle, become a Basketball player or a famous Rapper. If it weren't for Chaddy Royal and his family moving to Baltimore in 2000 this may have been the same outcome for him. Moving to Baltimore turned out to be a blessing in disguise as it is the very place where his love for Reggae was born.

In 2002 Chaddy found himself researching the life of Haile Selassie and his teachings. It was through listening to roots music and conscious dancehall that sparked the desire in him to live a more conscious lifestyle. Captivated by what he was learning he began to grow his locks and change his diet. It was in his room that he practiced and developed his very own style and flow over Dub instrumentals by King Tubby , Augustus Pablo, and Lee "Scratch" Perry. This ultimately progressed into his love for writing and chanting lyrics.

Prior to becoming a recording artist, Chaddy Royal expressed his words through poetry. Watching the movie "SLAM" starring spoken wordsmith Saul Williams, ignited Chaddy to start writing poetry and share this gift with people. While attending college for a short time Chaddy decided to join a poetry team an experience that prepared him for performing for a large group or audience. Eventually the love for writing poems transitioned into song writing.

In a time where deception within politics and the media is running rampant, Chaddy decides to use his music as a weapon to counteract the brainwashing. "My primary aim is to make people feel the lyrics, the emotion, and bring awareness to the topic being conveyed" Chaddy explains.

Which brings us to his Debut album entitled "The Awakening". Chaddy decided to make a giant step towards pursuing his music career by traveling to South Africa in Oct. 2010. While there he recorded his debut album “The Awakening” executive produced by Bereket Tafari aka Riddim Yut'. The album features 16 tracks including poetry from highly respected spoken word artist Afurakan, and was recorded at Gontji production studio. Some popular tracks from the album are Jah Jah lives within I, Kill Them with Kindness, Why Why Why, Strong and Courageous, and I’ll Never Roam.

In 2012, Chaddy released his 2nd project "Universoul Rebel EP", this album includes 11 tracks of Uk style steppers and dub music. This EP features song like "Warrior", "Keep and Care", and "Stress Free". An official video for the song "Keep and Care" was released towards the end of 2012 and consists of a who's who of talented Baltimore area poets, Dj's, artists and more. Rastafari Elders Irice (a childhood friend of Bob Marley) and Brother Jack (former drummer for Ras Michael & the suns of Negus) also made cameos in the music video. 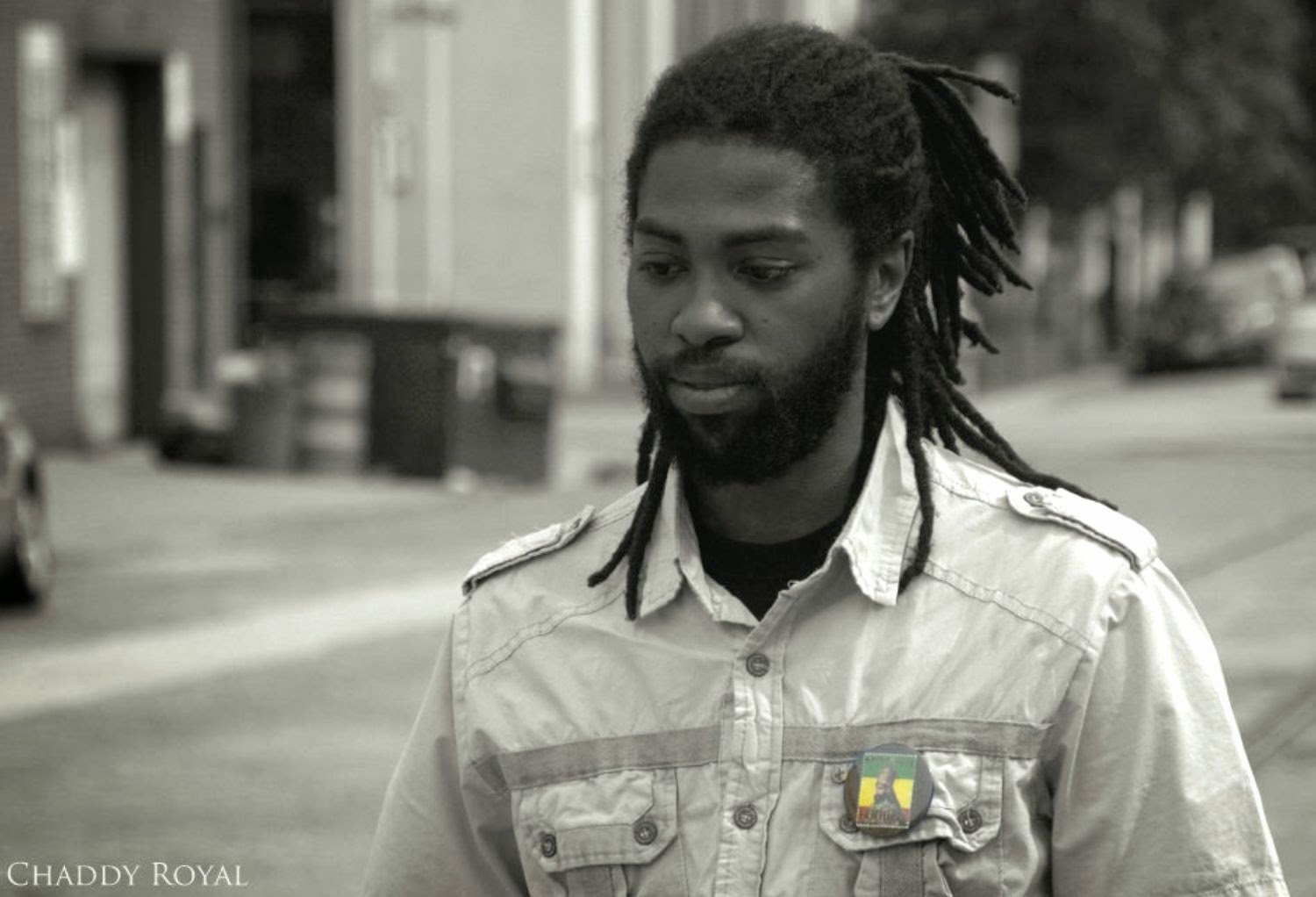 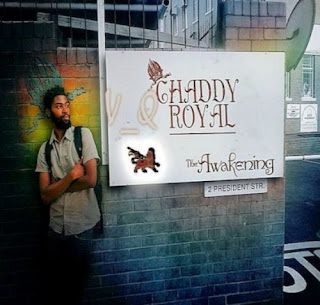 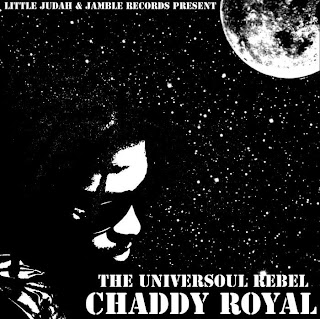 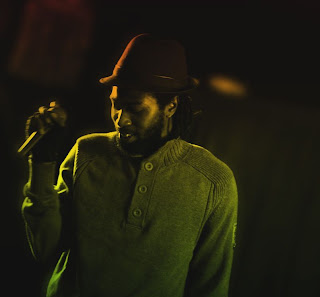 
Chaddy Royal "So Good To You" - (Official Video)


Chaddy Royal "In The Mood" 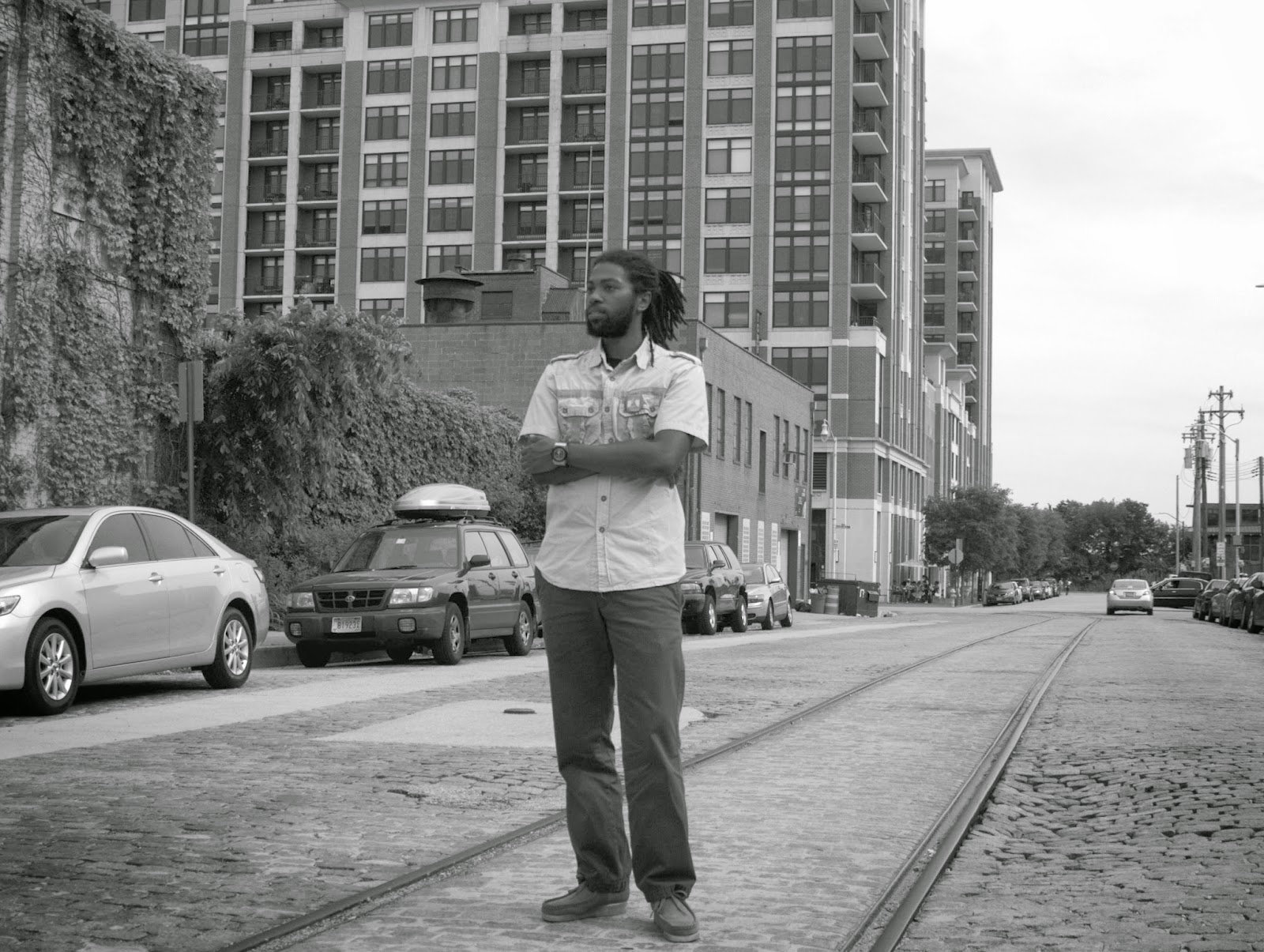 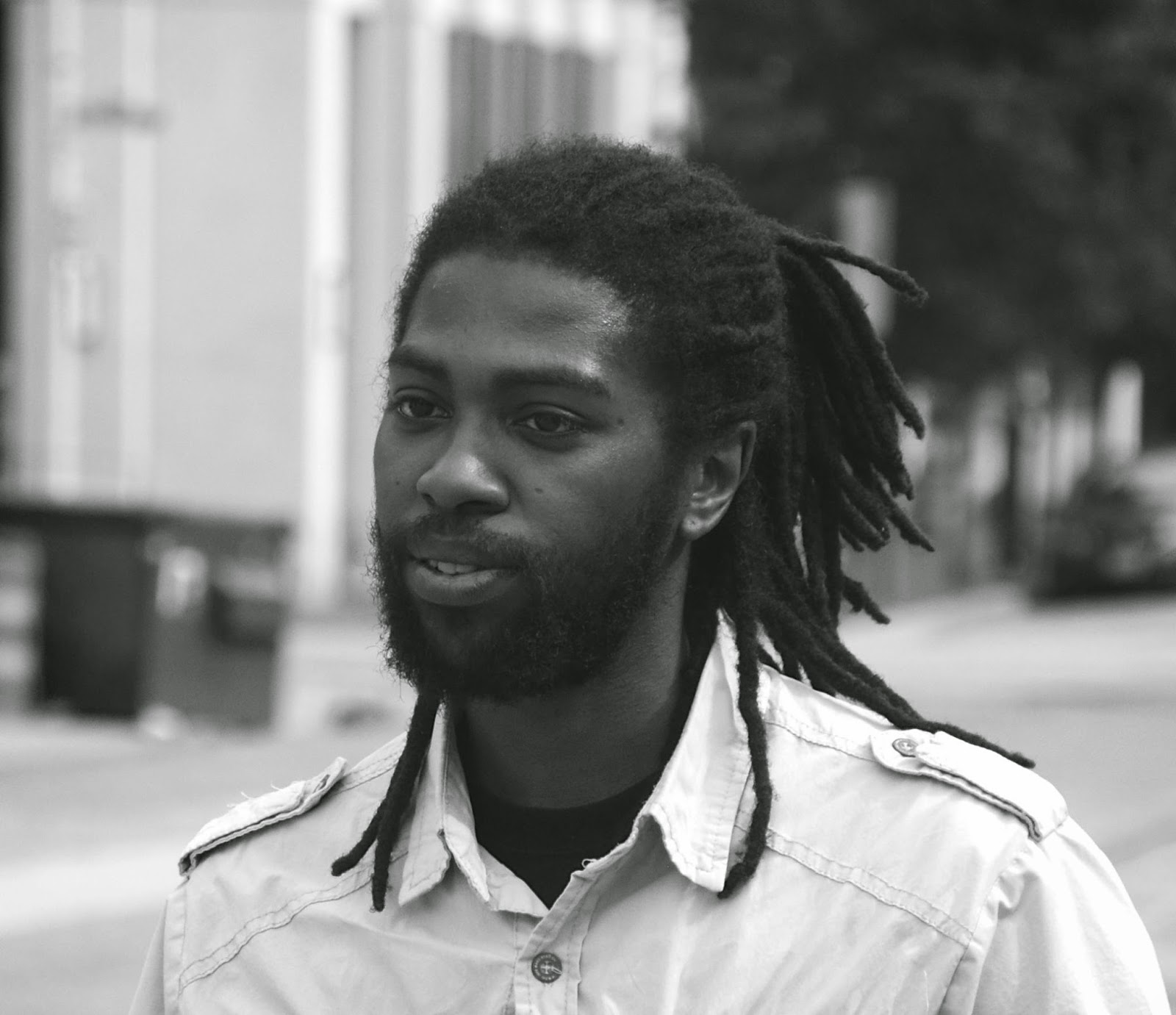 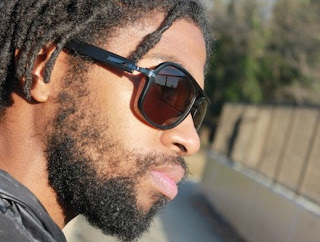 Pubblicato da Reggaediscography a 8:32 AM
Email ThisBlogThis!Share to TwitterShare to FacebookShare to Pinterest