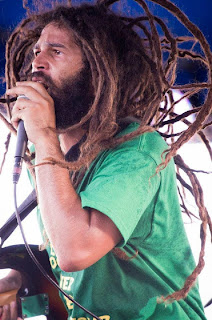 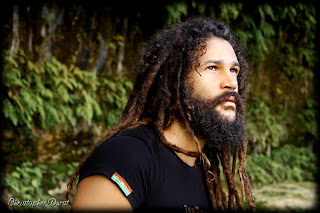 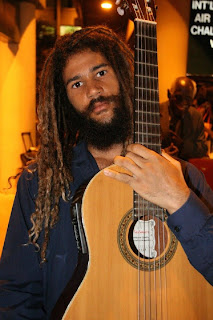 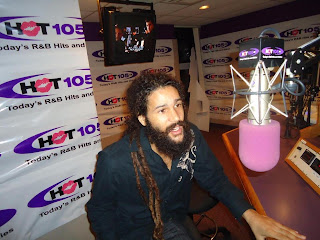 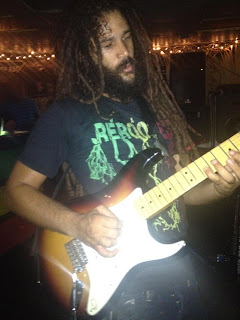 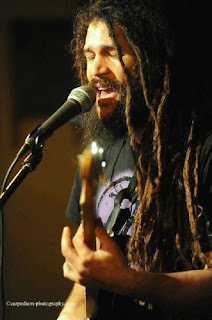 Biography:
Alex Marley, the humble singer and guitarist, has become a live concert phenomenon in Jamaica and America where he has been performing for several years. Alex has a rapidly growing global fan base with over 100,000 fans on his MySpace page and over 200,000 views on YouTube. Born on the 29th day of July 1987 in Kingston, Jamaica, he was called to music at a very early age as he started writing songs at age eleven. He grew up listening to various genres of music including artists like his cousins Bob Marley and sons as well as other greats such as Garnett Silk, Burning Spear, Jacob Miller, Peter Tosh, Jimmy Hendrix, Miles Davis, and Dennis Brown.

Alex studied Mass Communications at the University of The West Indies and music at the Edna Manley College of Visual and Performing Arts where he majored in guitar and voice and also plays a total of seven instruments. Some of these instruments are saxophone, piano, steel pan, percussion drums, and bass. Alex also composes all of his own music. On stage during his performances he loves to solo and improvise mixing Jazz and Rock with Reggae, which keeps the audience well entertained. He has also starred TV commercials such as Fanta advertisements, which he helped to script and has been featured in local films and movies. 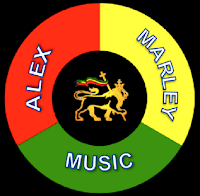 In his music, he speaks love, peace and liberation. He uses these principles to spread the Rastafari message to all the countries of the world. Not only does his lyrics of peace, humility and love spring from his life but it also inspires others, which is very much apparent in his volunteer work with children.

Music aside, there is a lot more to Alex Marley than meets the eye. He is the holder of a 4th degree brown belt in Zendoe Kai Kan Karate and was a member of the 2005 Jamaica National Surfing Team where he represented the country in the World Junior Pros at Huntington Beach, California. His other interests include: Vertical Skateboarding, Motocross, and Football. All of this is somehow incorporated in either his lyrics or his performance and helps to define him both as a person and as a performer. Alex has a calm side and another very energetic aspect to his performance and has developed his own distinctive sound, which sets him apart from other musicians as he brings something new and fresh to the world of entertainment. 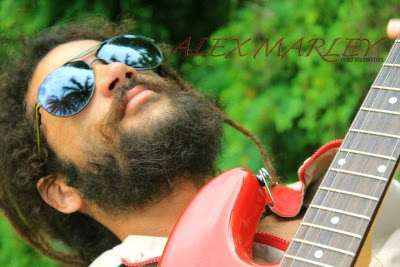 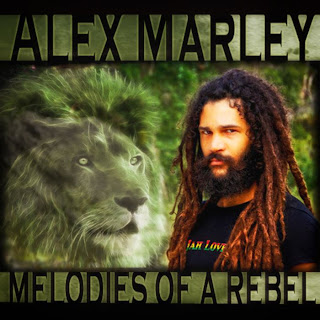 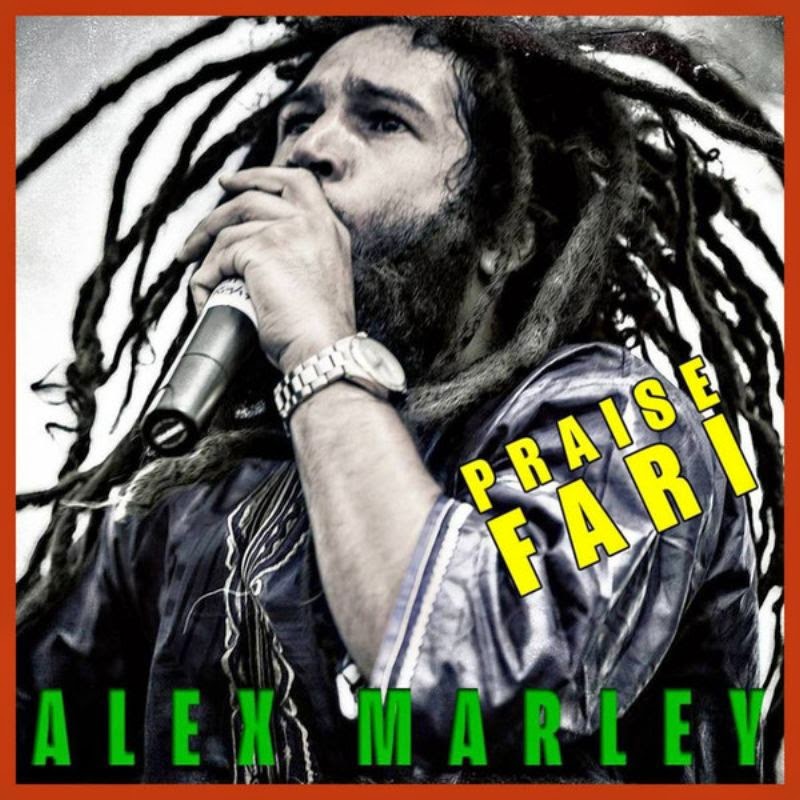 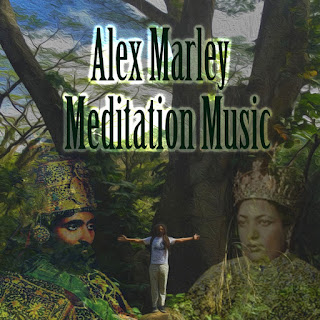 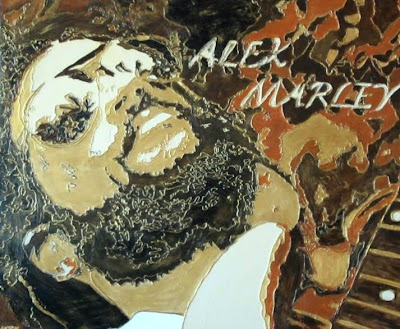 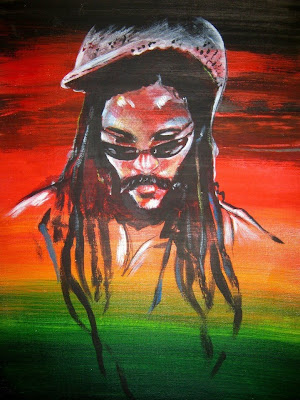 Pubblicato da Reggaediscography a 8:42 AM
Email ThisBlogThis!Share to TwitterShare to FacebookShare to Pinterest