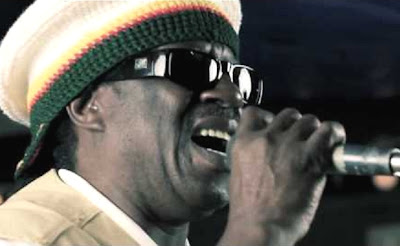 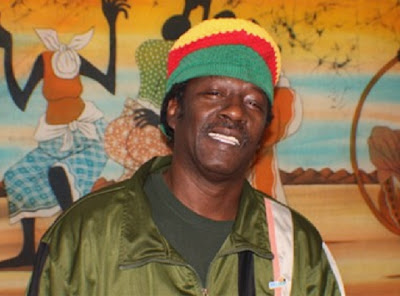 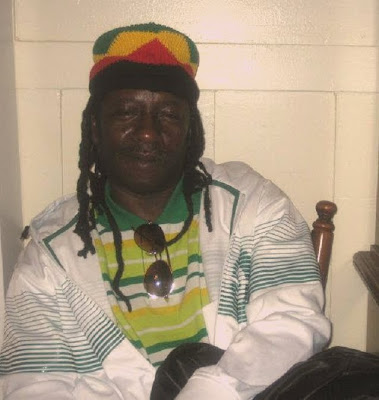 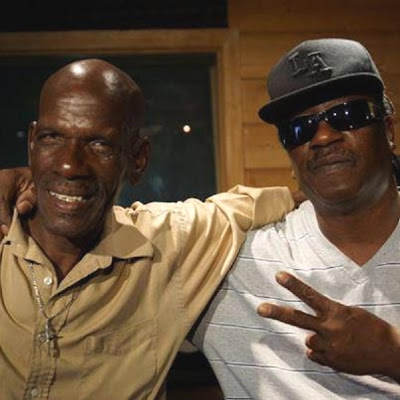 Biography:
Belize is a country 250 miles long and 60 miles wide, an exotic locale with rain forests, Maya ruins, and the trade winds of the Caribbean Sea.
The distance from the jungles of Central America to the concrete jungle of urban Los Angeles is incalculable; but Steven Mystery made this journey with music as his well-worn passport. Steven Mystery and his band, the Mighty Iceberg, play reggae music with roots firmly dug in the fertile soil of the Caribbean Islands.
The rhythms are grooving testimony to the healing and uniting powers of reggae, with bass and drum riddims licked, infectious upbeat guitars, horns, and swirling keyboards, but there are some unexpected touches too, like saxophones and screaming rock guitars on occasion, a male vocal chorus, soaring strings, or maybe the soothing sound of a waterfall, with the birds of the jungle as an auditory backdrop.

If the music is rooted in island tradition it's also music that he has adapted and absorbed in his travels, but mostly it's Steven's voice, coated with a smooth and hypnotic patina, that defines this music. Certainly it's his lyrics, drawn from a deep well of experience, that tell the story.
Steven Mystery is certainly no stranger to reggae audiences in Southern California. He's been seen by thousands of aficionados at huge festivals like Bob Marley Day in Los Angeles, and at the Caribbean Reggae Musicale in Santa Barbara, where he appeared with reggae godfather Joe Higgs.
In Guatemala, he recorded a reggae treatment of "Shaft," with the top band Germo Rojas and was featured on national television. He's worked with luminaries like L.J. Reynolds of the Dramatics and shared the bill with Belizian star Brother David. Steven also has an incisive ability to organize events on a grand scale; his Multi-Culture Musicale Co-equal, a collective of musicians and artists, not only produces shows, but also has a recording studio, a rehearsal studio, and video facilities. This technical command is evident in Steven's music too.

His latest release, entitled "The Mighty Iceberg with Steven Mystery" on Co-Equal Records sounds great, not only on the radio stateside and in Belize, but also blasting from mammoth sound systems that can shake the wooden floors of reggae dancehalls everywhere. On Caribbean Girl, the opening cut of his cassette, he asks, "why don't you get up and enjoy yourself?" Enjoyment is a major part of Steven's charm; he describes his personal philosophy as one of "creating music for everyone, it's about the art of living together...I look around and smile at the musicians, once I'm enjoying the music, I know people are too."Steven's vision is not all sweetness and light. "Material Thing" talks about the hungry and the homeless, while "African Man" tells the story of the slave traders and their human cargo.

You took I & I away from Africa You brought me across the deep blue sea With shackles and chains across my knees Steven's optimism provides a rainbow bridge across the music, a pathway which leads us to a special place in the heart and mind, because Steven Mystery's brand of reggae is so obviously the work of an inspired and fulfilled man. "Freedom comes..." Steven sings, and even if he wakes up in Babylon, the sun is always shining. 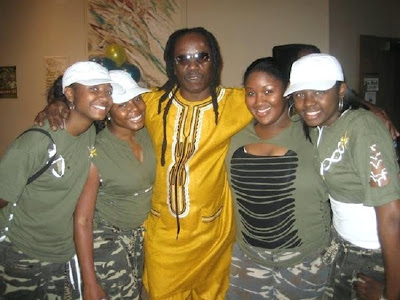 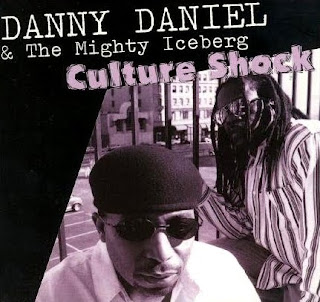 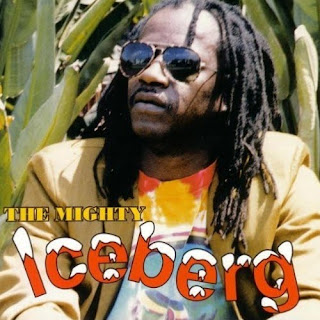 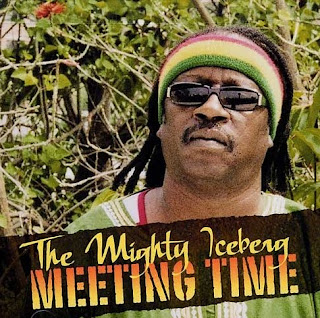 In This Page..... Mighty Iceberg