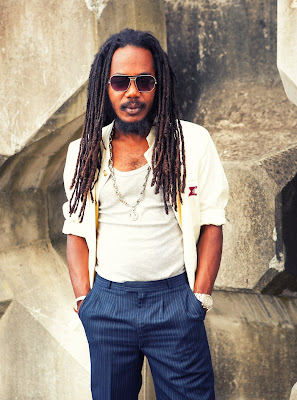 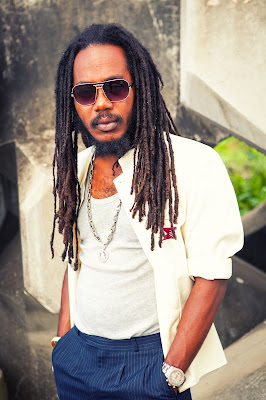 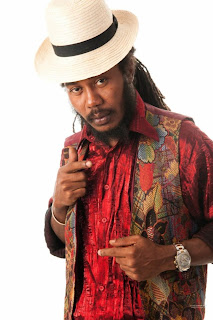 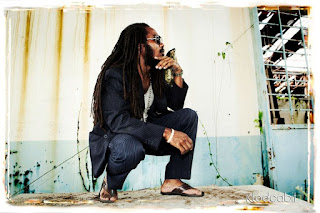 Biography:
Dubbed “The new Golden Voice”, Jah Van I (Vanern Dwayne Tulloch) brings an incomparable unique sound to Reggae music.
His first single on Royal Warriors Muzik label, “In My World”, debuted at number 4 on the widely acclaimed Stampede Street Charts, in Jamaica. Since then Jah Van I has appeared on several popular Jamaican television and cable stations such as CVM TV, Hype TV and RE TV.
His music has received rotation on several radio stations internationally such as Indie in Motion (Los Angeles), RFO, KMT (Martinik), Hits 92, Irie FM, ZIP FM, Bess FM, Fame 95 and Reggae Sun FM in Jamaica. Jah Van I has also shared stages with renowned artistes such as George Nooks, Beenie Man, Mavado and Fantan Mojah on major shows such as Camp Fire.
Born in the parish of St. Catherine and raised in Portmore and Old Harbour, Jah Van I attended Davis basic school & Bridgeport primary. He later studied at the prestigious Knox College after passing his exams. From an early age he had a passion for music. At age 8 he took a keen interest in instruments so his mother sent him to music lessons where he learnt to play the drums and a little piano.
Jah Van I continued doing music as a hobby as he grew older. Whilst working at the Airport as a ramp attendant for Air Jamaica, his colleagues noticed something different about him. He wouldn’t stop singing. They encouraged him to pursue his dream of doing music professionally. It was then he started to visit studios during his spare time.
Jah Van I made his first professional recording in 1999, a single called “Pictures Frame” for producer Chris Knight, but there was very little promotion behind the project. It was in 2010 when he encountered Royal Warriors Muzik by coincidence at Anchor Recording Studio where he met Owner/ Founder, Bhyrr. Bhyrr was working on a project with Clive Hunt. Jah Van I gave Bhyrr a sample of his music.
The following year, when Bhyrr happened to be with Mavado’s brother (Muskilla), they met Jah Van I again. On that occasion Royal Warriors Muzik decided to sign Jah Van I. Almost immediately they began work on their first record “In My World”.
In 2012,  Jah Van I released his debut album entitled 'In My World', while his new acoustic album is "Babaorum (Unplugged Live)" 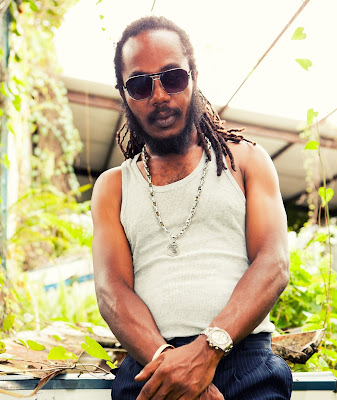 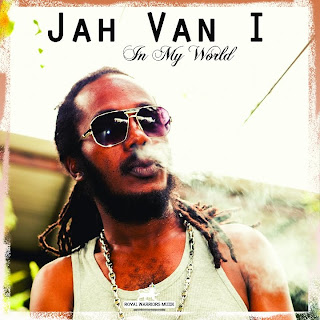 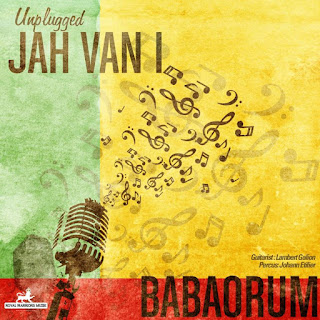 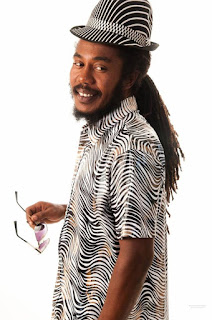 In This Page: Jah Van I 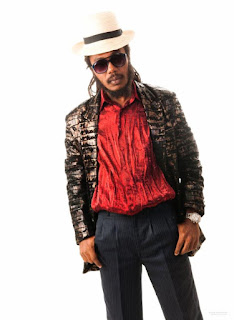 Pubblicato da Reggaediscography a 1:52 AM
Email ThisBlogThis!Share to TwitterShare to FacebookShare to Pinterest